Nike’s React City running shoe has released in a series of fresh colorways, including a pastel-toned edition and a darker iteration grounded in shades of grey and red. The lighter colorway features “Blue Tint” along the upper and is stamped with an all-over print of various emblems and logos. A pink “China Rose” zipper and Swoosh add a cheery contrast to the model, while a crisp white midsole rounds it out.

Meanwhile, the black edition features a charcoal grey overlay on the lateral side and a bright red swatch on the medial. Details like the collar, zipper and back pull tab get coated in black, leaving the light grey Swoosh to stand out against the side panel. It’s finished off with a light blue midsole.

The React City Premium retails for £140 GBP (approximately $170 USD) and both styles are available now from the Nike U.K. webstore.

For more of this silhouette, check out the “Hyper Violet” colorway that recently launched in Japan. 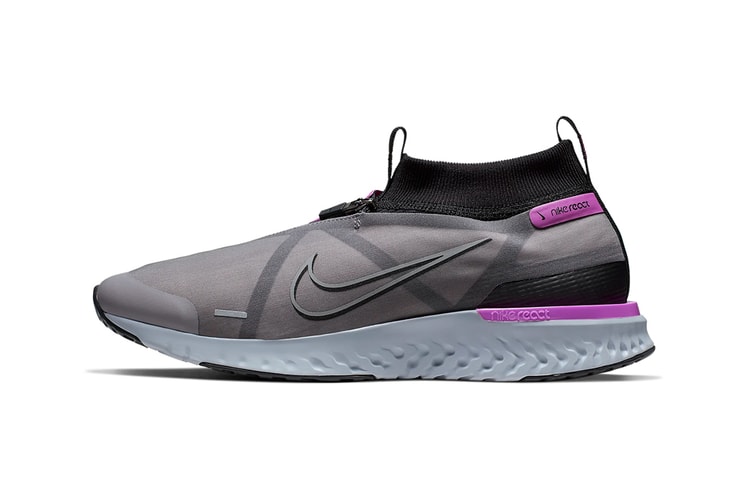 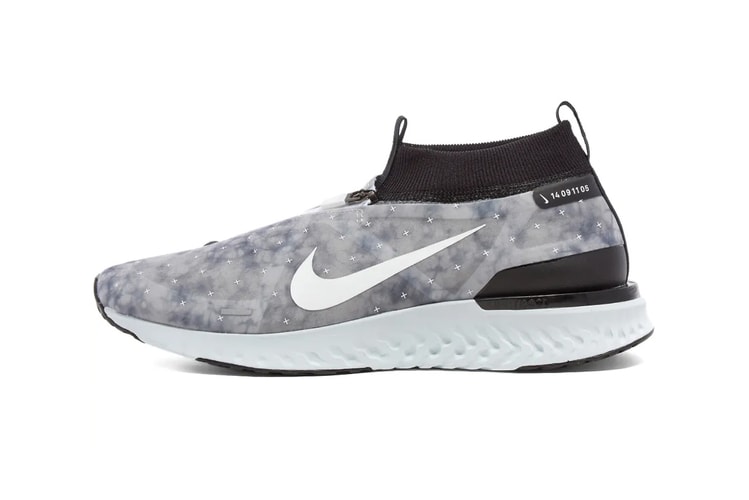 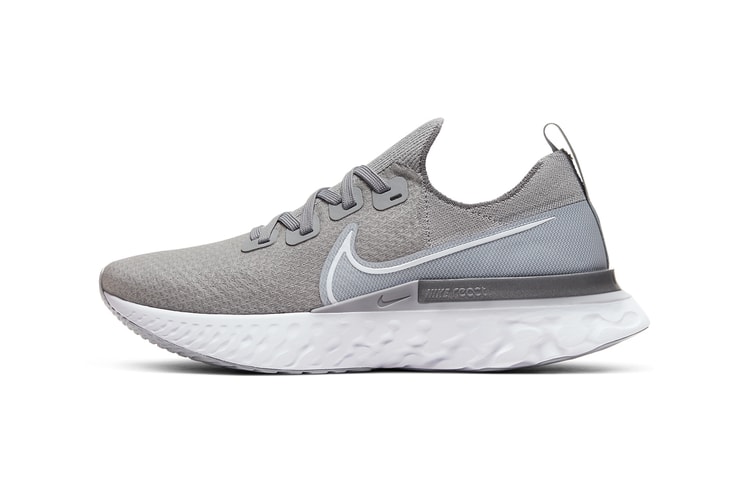 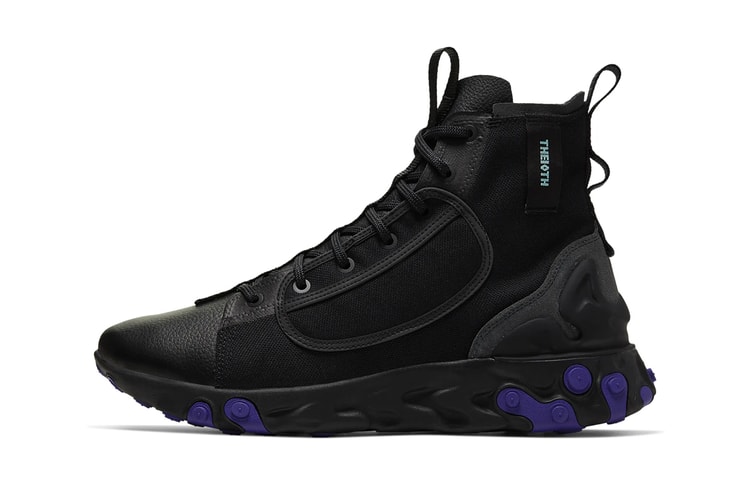 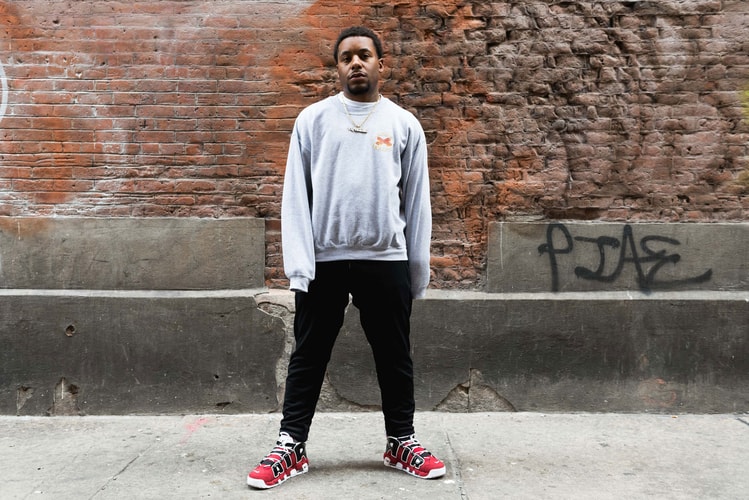 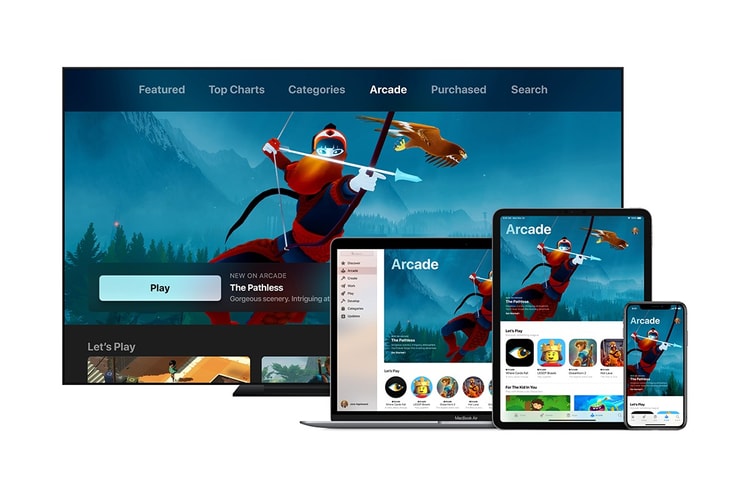 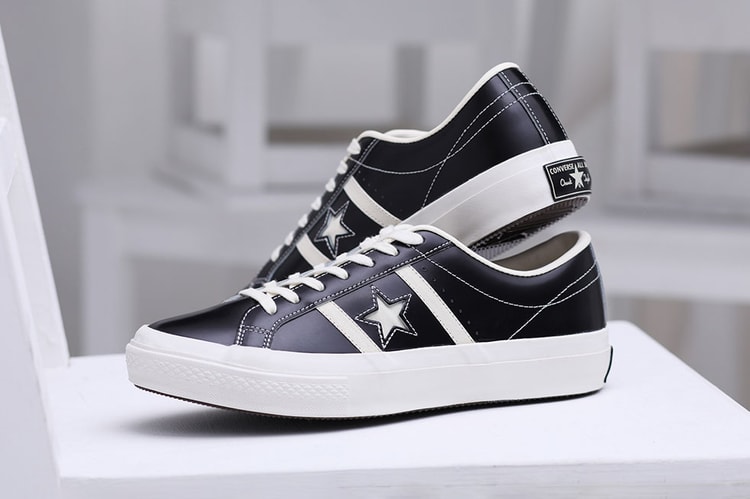 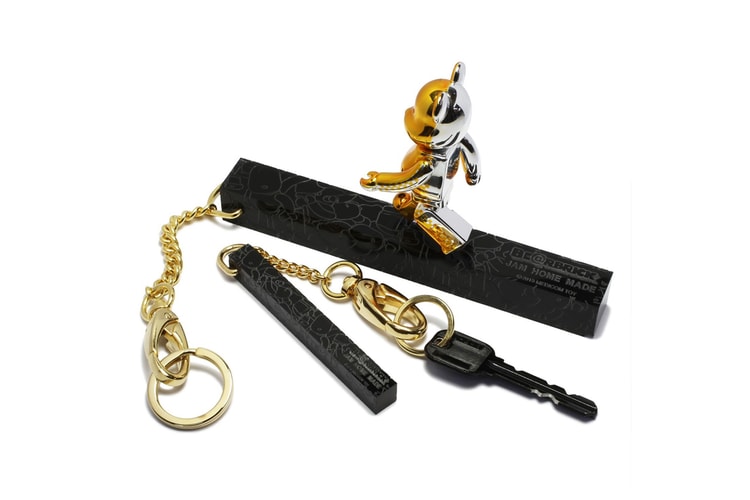 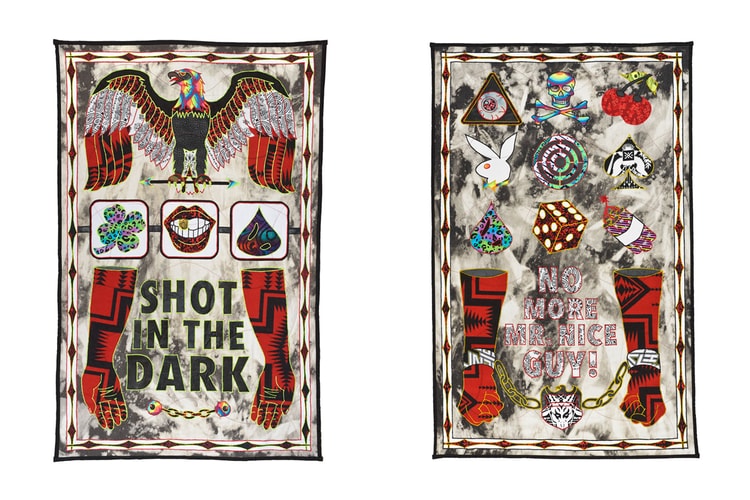