Earlier this year it was announced that Cardi B, Constance Wu, Jennifer Lopez, Lizzo and more would be starring in an avenging strippers film titled, Hustlers.

Now the first official trailer for the anticipated project has arrived and it features racy clips of the aforementioned females getting lose in a strip club. J. Lo can be seen strutting around in a fur coat, while Lizzo slides down a pole, and Cardi B dances in piles of money wearing nothing but diamonds.

Helmed by Lorene Scafaria, Hustlers is based on the real life article “The Hustlers at Scores” from The Cut about a group of strippers that swindled wealthy Wall Street clients. The film also marks Cardi B and Lizzo in their feature film acting debut.

“The film is an empathetic look at women and men, our gender roles, what we’re valued for, what we’ve been told is our value in every movie, TV show, every corner of culture,” writer Lorene Scafaria told The Hollywood Reporter. “Men have been told they’re worth the size of their bank accounts. Women have been told they’re worth the symmetry of their faces, their bodies, their beauty and that’s what this film is based on. The rules of the club are the rules of the world.”

Before debuting the first trailer, the film teased a few first looks at the characters via short clips on its official Instagram account. Check them out below.

In more entertainment news, Lashana Lynch will replace Daniel Craig as the next 007. 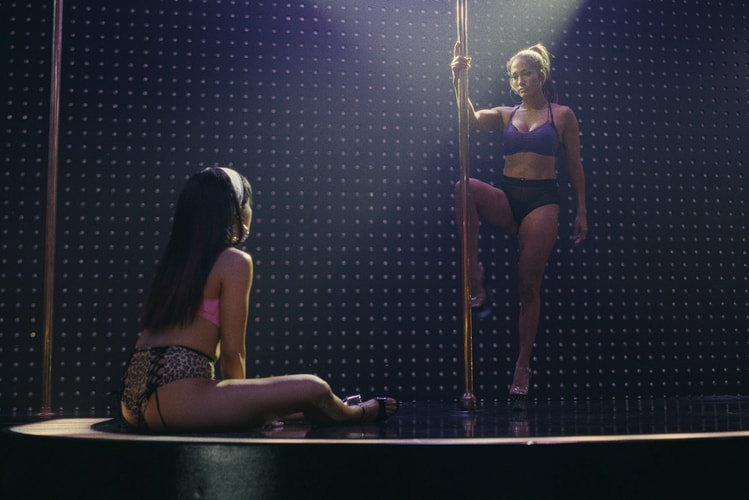 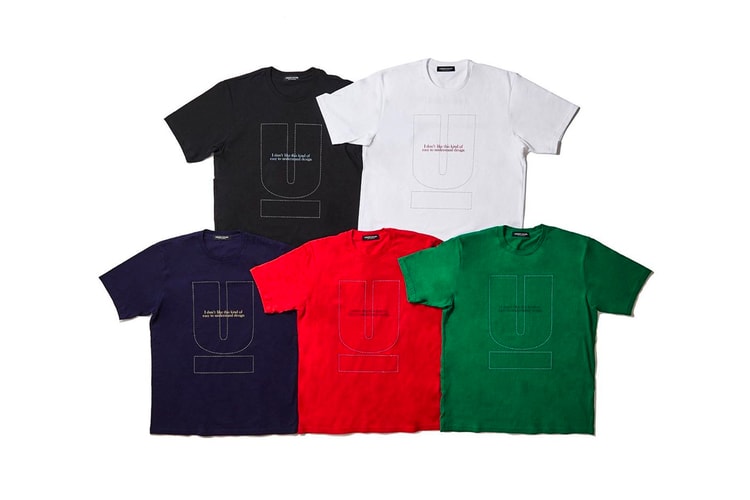 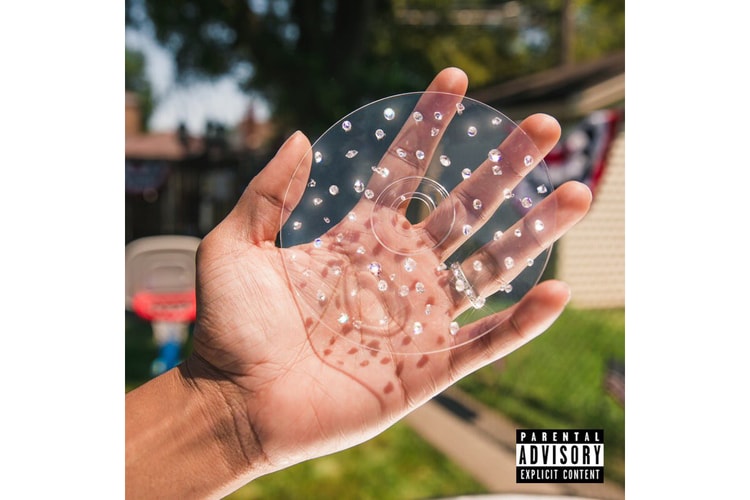 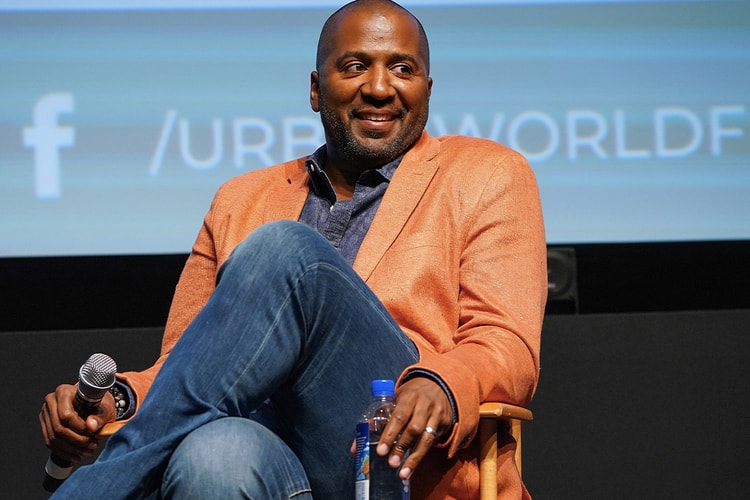 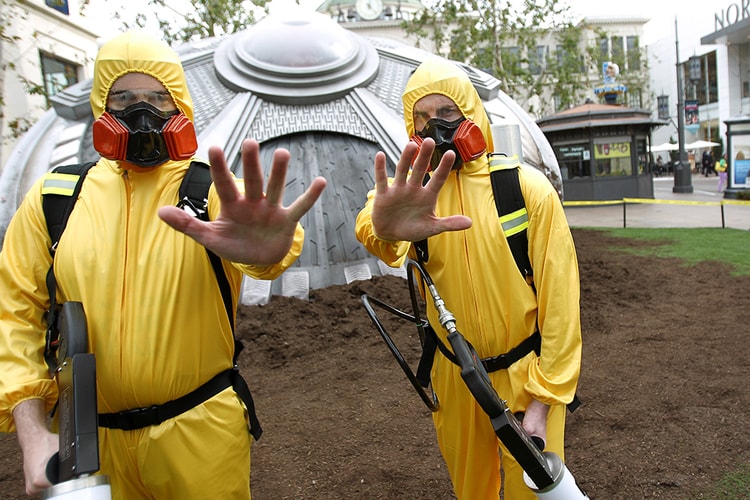 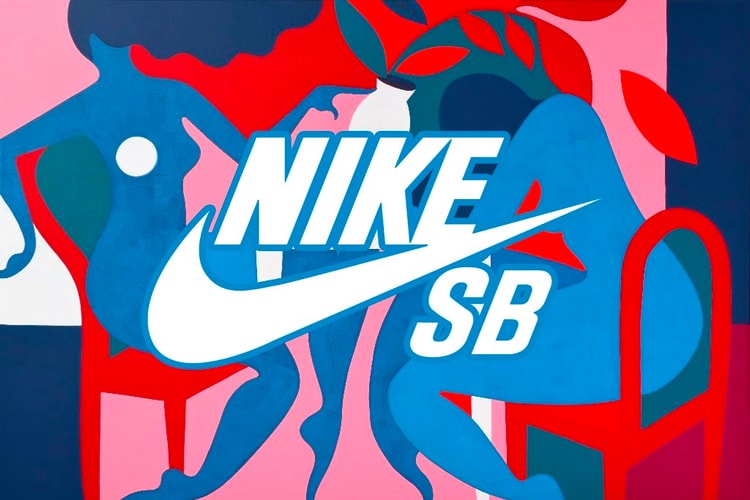 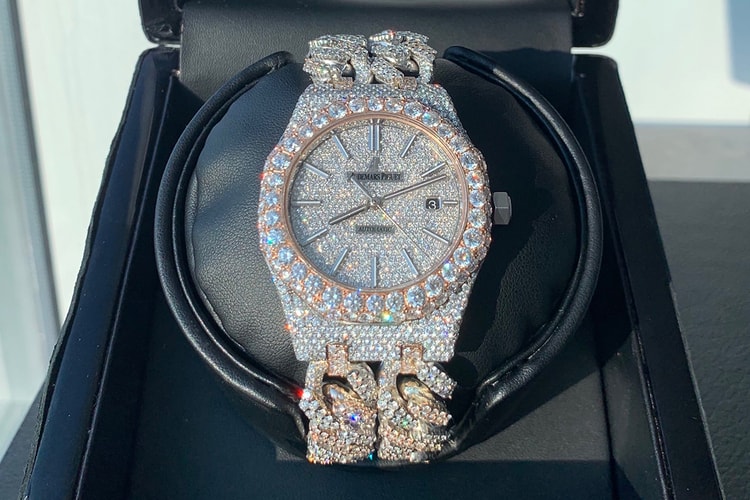