Following the announcement that Liverpool’s Virgil Van Dijk and Real Madrid’s Eden Hazard will be the FIFA 20 cover stars, EA Sports has now announced that Zinedine Zidane will appear on the Ultimate Edition cover.

As well as gracing the cover, the Real Madrid manager and legend will also return to the game as a player for the first time in over 10 years. Zidane is set to be a FUT ICON for the first time ever, meaning that he will be playable through the “Ultimate Team” mode. Other legends added to the game include Andrea Pirlo, Didier Drogba, Ian Wright and Ronald Koeman.

You can take a look at Zidane’s cover in the gallery above, and expect FIFA 20 to release on September 24. The game will be available on Xbox One, PlayStation 4, PC, and the Nintendo Switch.

In other gaming news, take a look at the first Blair Witch gameplay trailer. 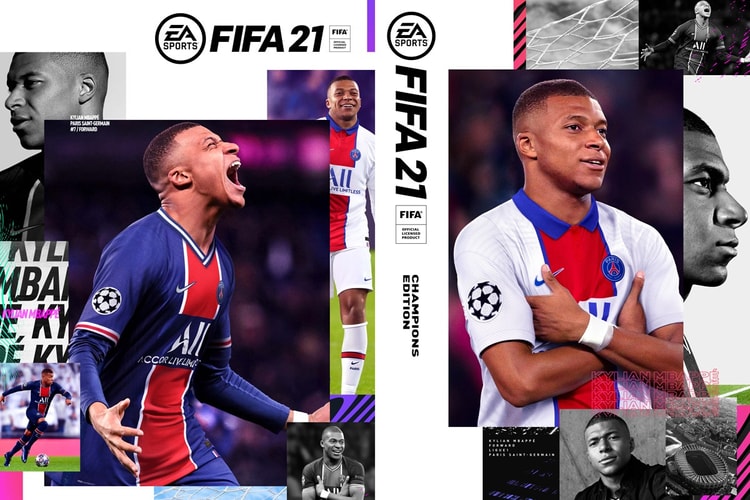 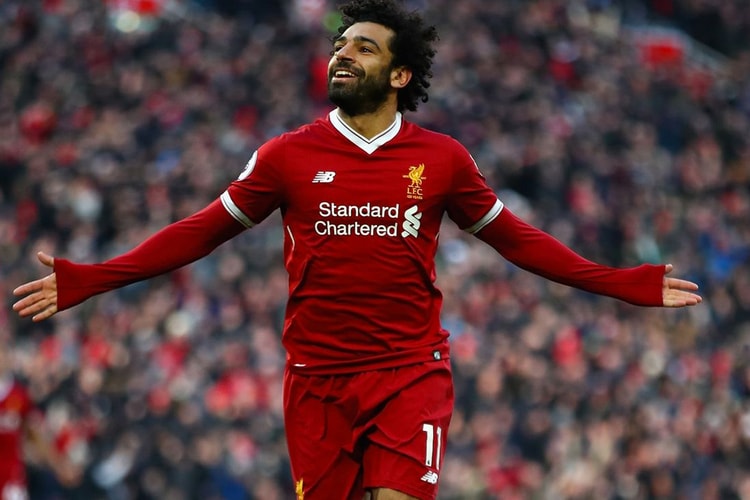 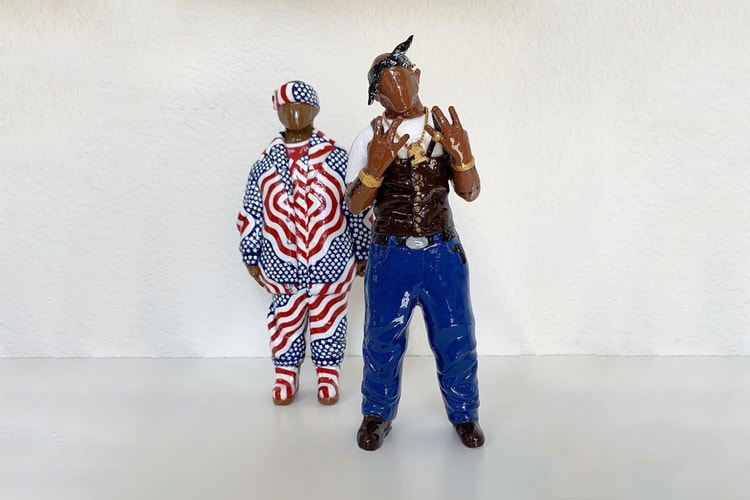 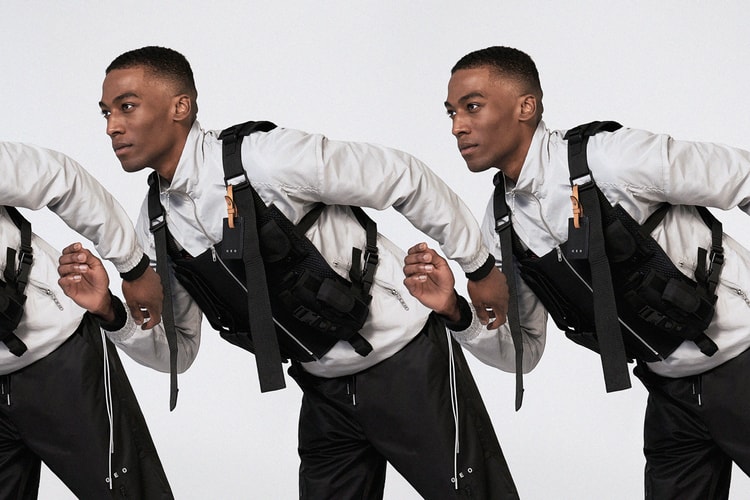 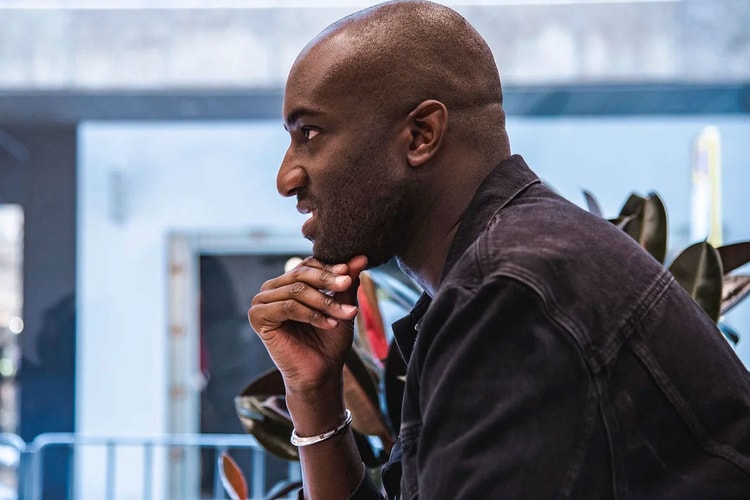 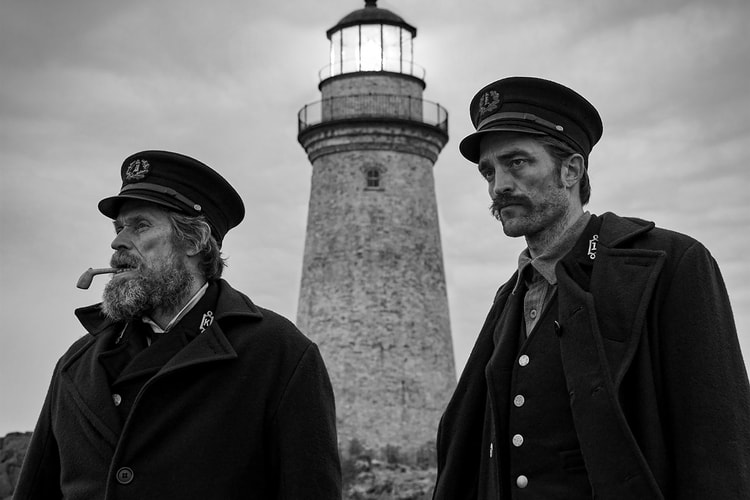 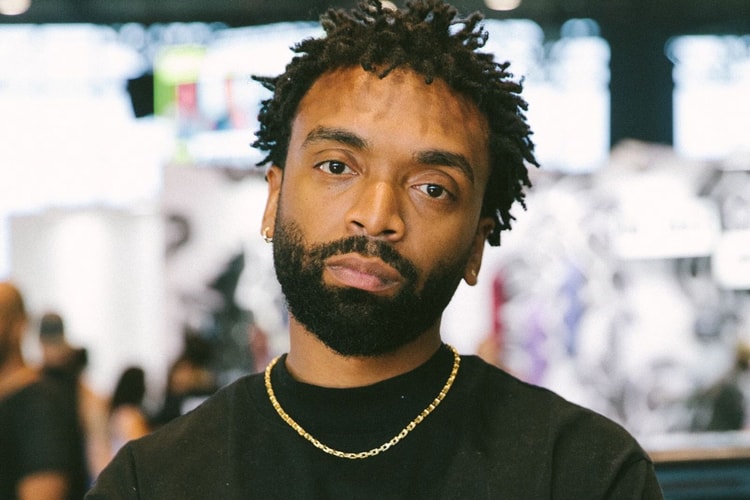 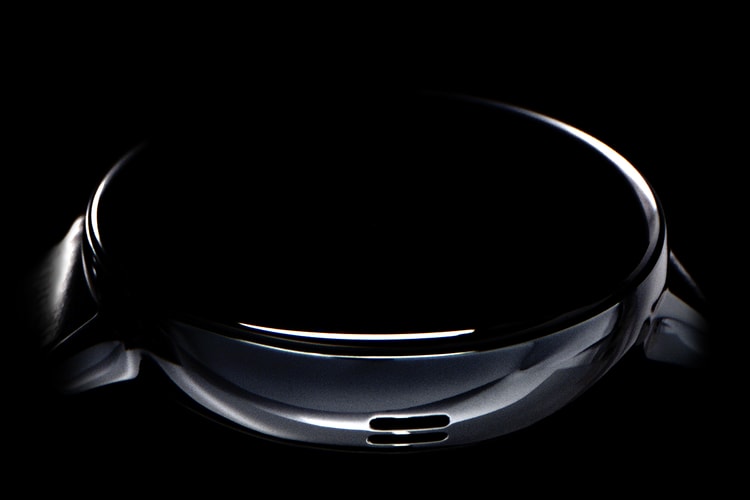