Attendees of the New York International Auto Show last year saw the unveiling of an all-electric MINI Cooper. The electric car has returned, this time featured in a commercial shot at an aircraft runway, towing a Boeing 777F freighter.

The British automotive marque demonstrated the power of its latest 2020 MINI Cooper SE by showing it pull 150 metric tons. Filmed at the Frankfurt Airport with Lufthansa Cargo Aviation, the MINI is seen bearing a similar exterior to that of preceding non-electric MINI Cooper models, so all the distinctive design elements are kept intact. While its wheels and body panels are kept the same, there’s a new grille and rear bumper. Some reinforcements are added to the body as well to carry the extra 264 lbs that have been added to this Cooper.

Although no official details have surfaced yet, some reports are speculating that the car will pack 181 horsepower with approximately 200 miles of travel capacity at full charge — estimated to retail at $37,000 USD.

In other related news, Tesla has opened orders for Model 3 in Hong Kong, Australia, Ireland and other regions. 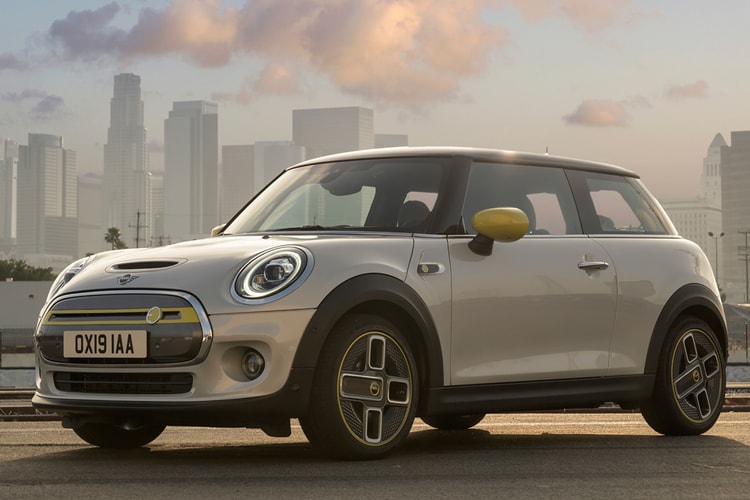 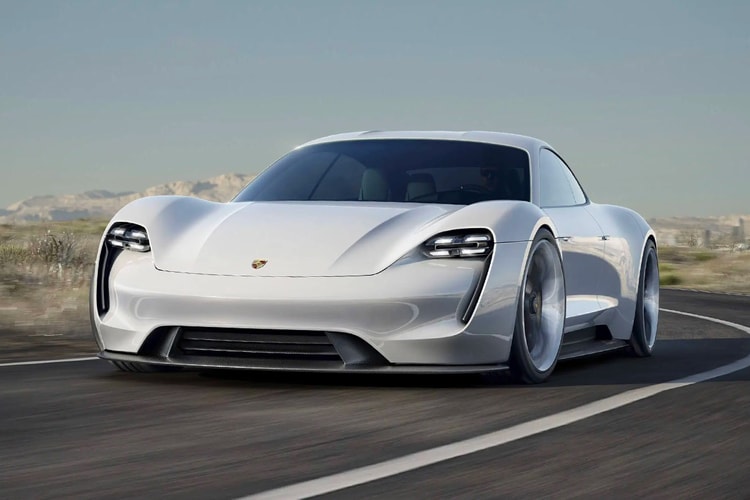 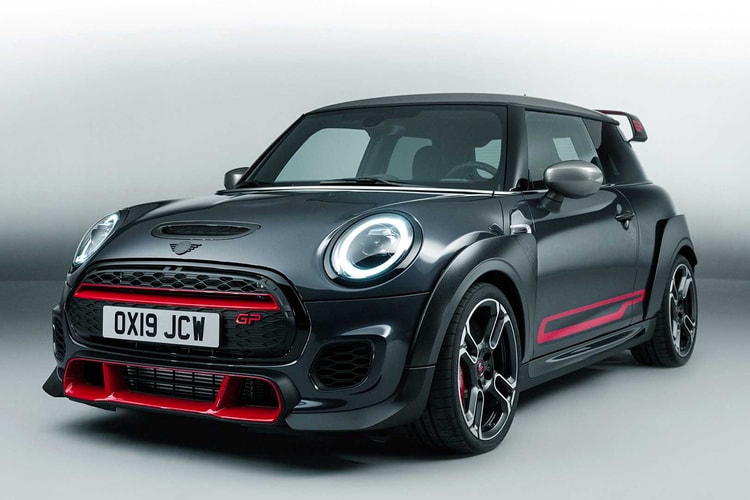 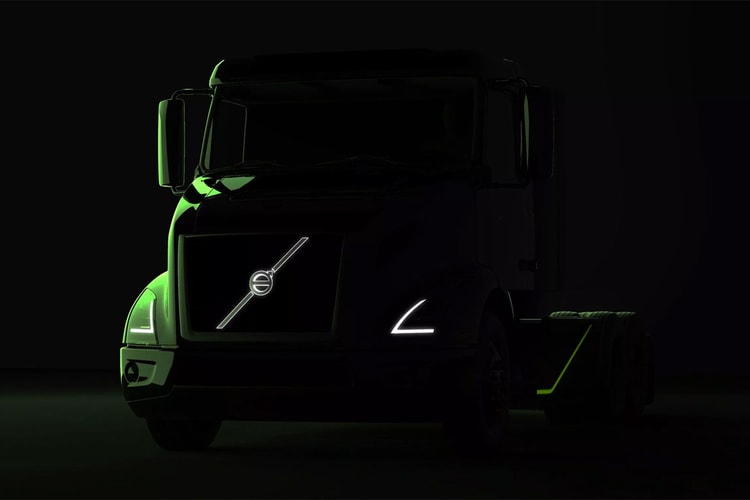 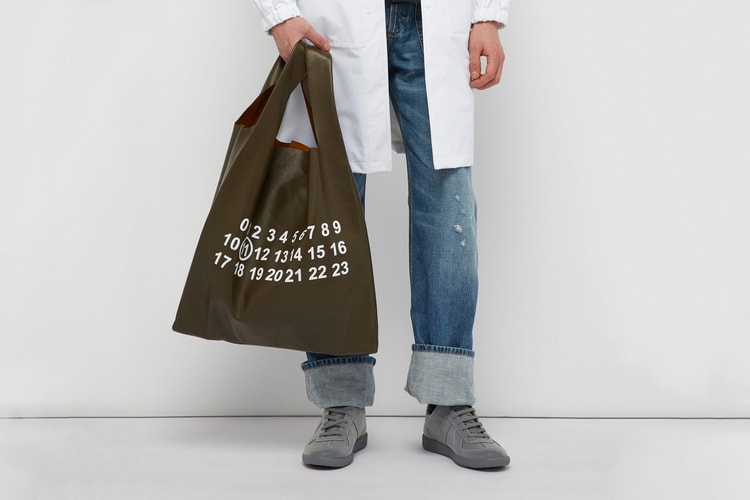 Shop the Top Picks From the MATCHESFASHION.COM Summer Sale 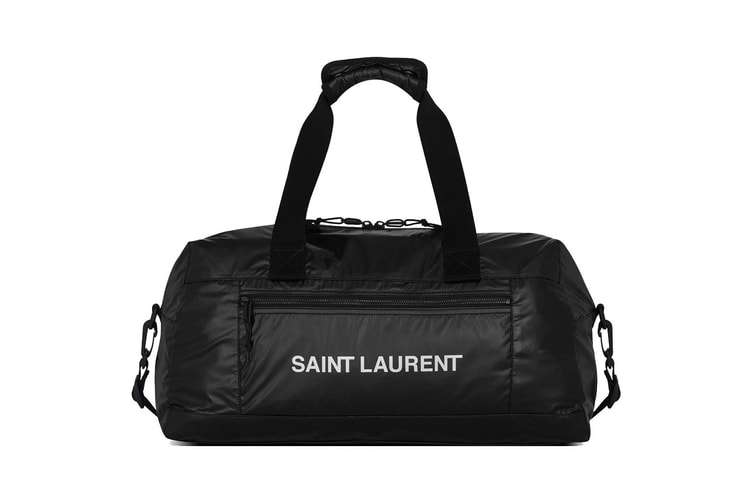 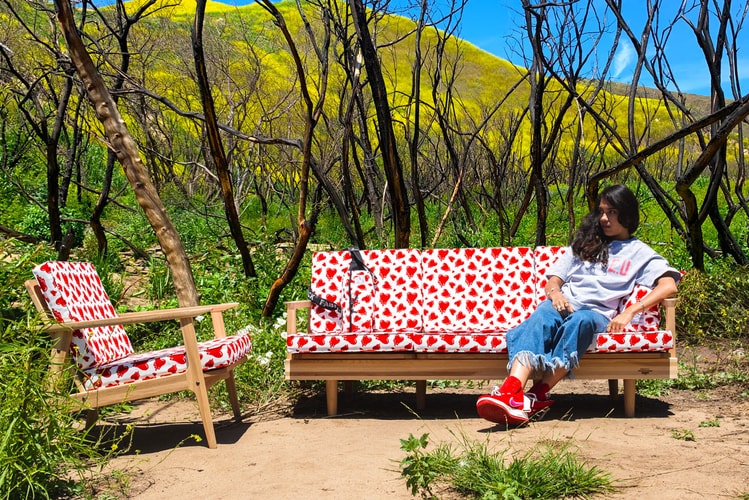 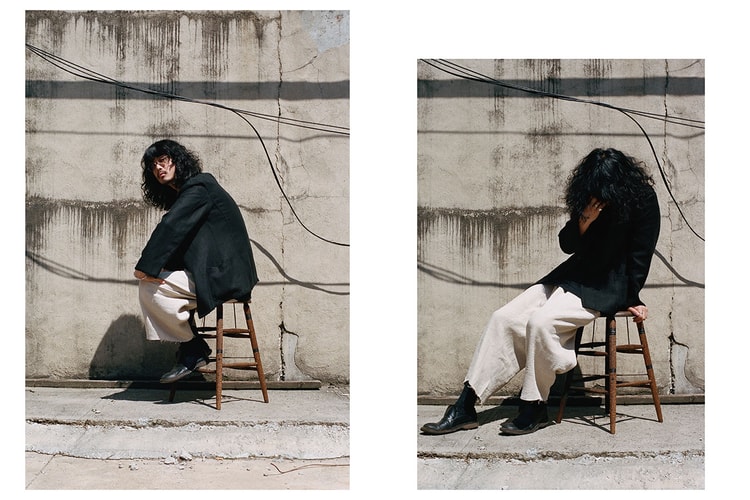 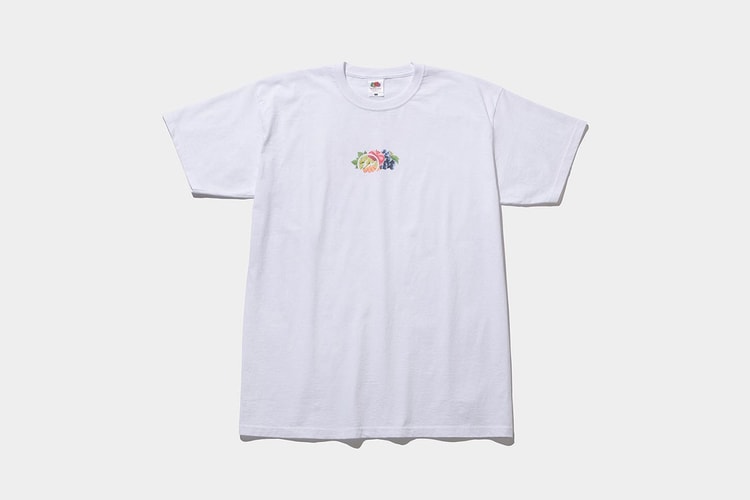 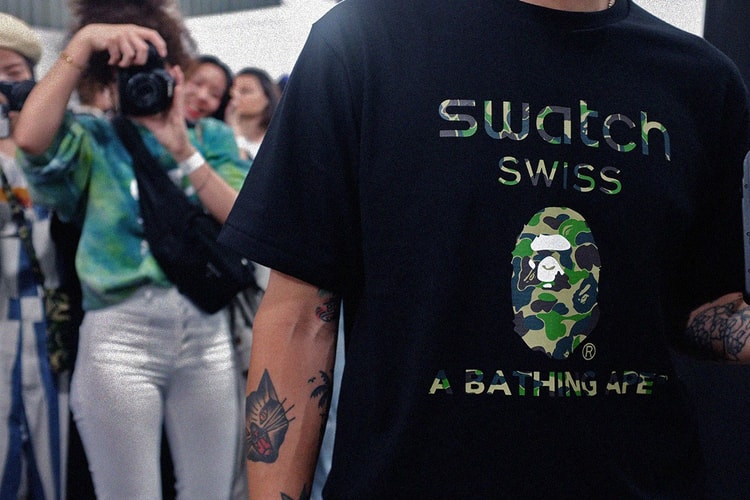