HBO has just shared a 42-second teaser for next week’s episode of Game of Thrones.

If you haven’t watched tonight’s episode yet, it’s best to turn away now.

In the final moments of tonight’s episode, we saw the Night King make an ominous appearance on the horizon, marking that the Battle of Winterfell is about to begin. The new clip posted above shows those huddled up in Winterfell preparing for the big battle that’s to come against the Night King and his army of White Walkers. Over the brief clip we hear Sansa claiming, “The most heroic thing we can do now is look the truth in the face.”

Other quick clips include shots of Dany and Jon checking over their armies, while Sansa and Arya look out onto the battlefield. Finally Jon can be heard saying, “The Night King is coming” before cutting to Daenerys telling Jon, “The dead are already here.”

The upcoming battle reportedly took weeks of outdoor night shoots to film, the longest in the series’ history.

Game of Thrones airs Sundays at 9 p.m. on HBO. Episode 3 will have a runtime of one hour 22 minutes–the longest of Season 8.

In case you’ve missed it, these are the best Game of Thrones memes from season 8 thus far. 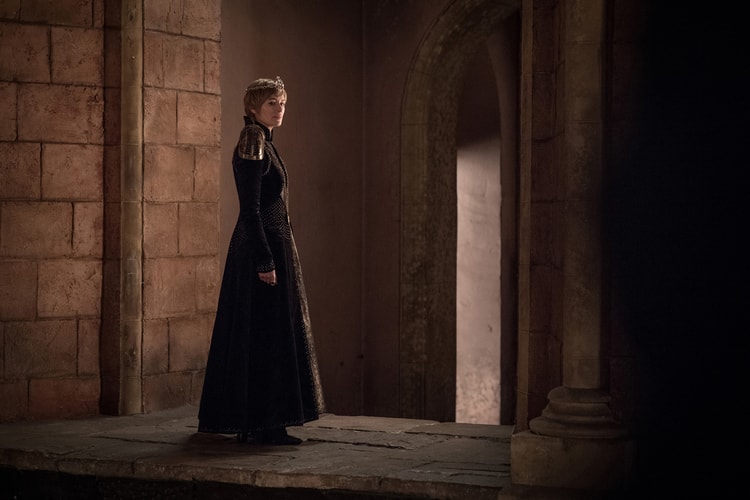 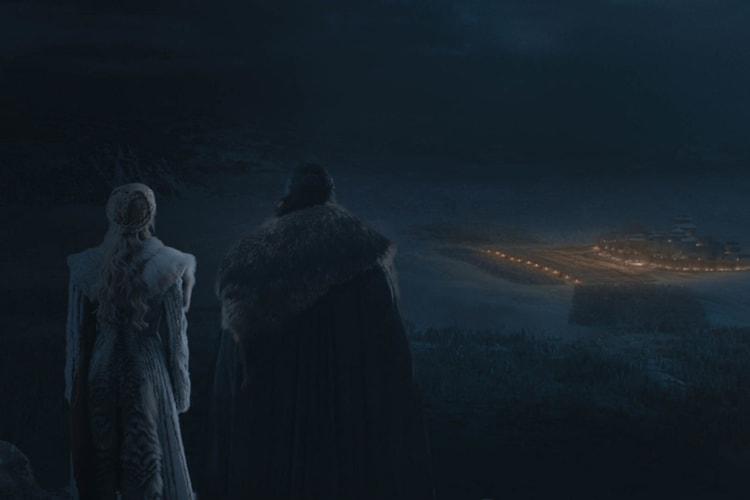 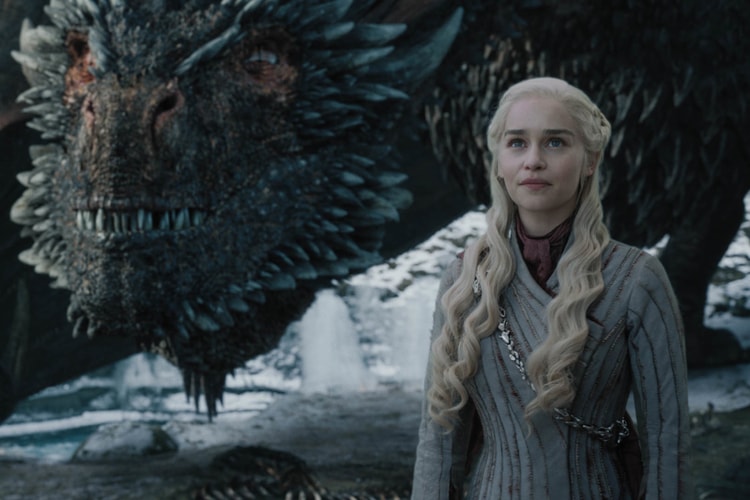 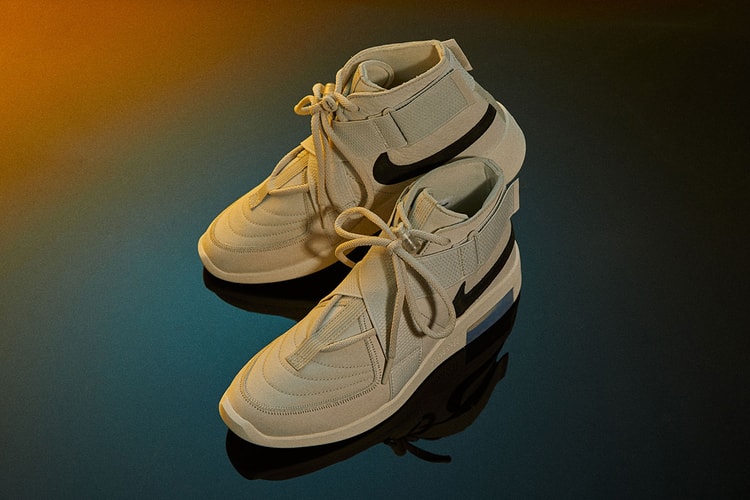 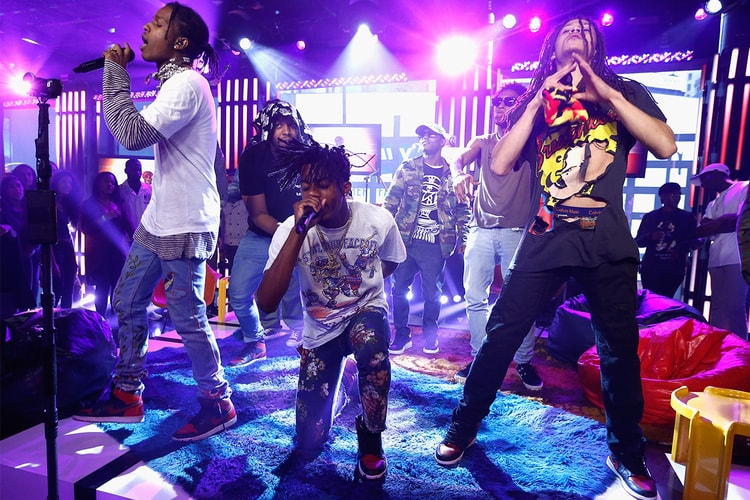 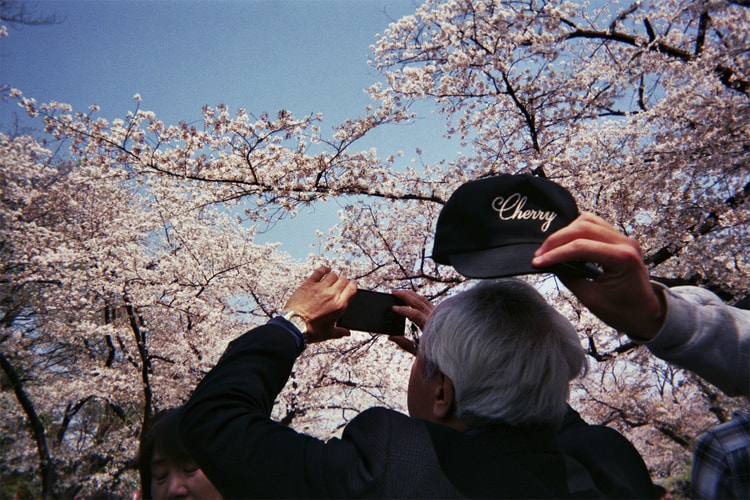 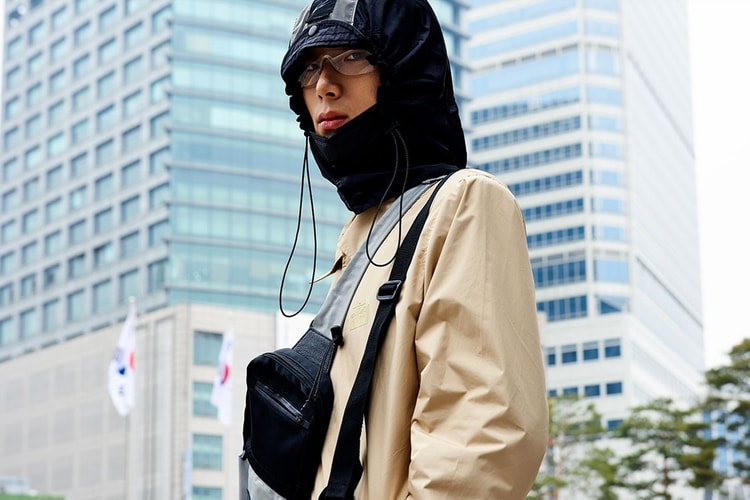 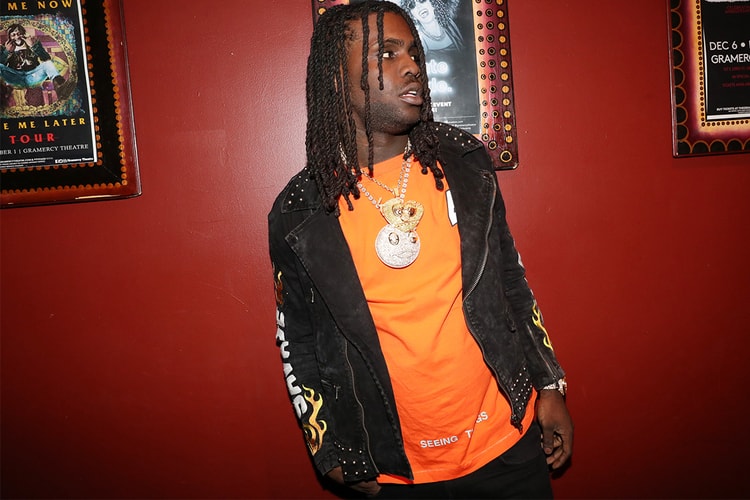 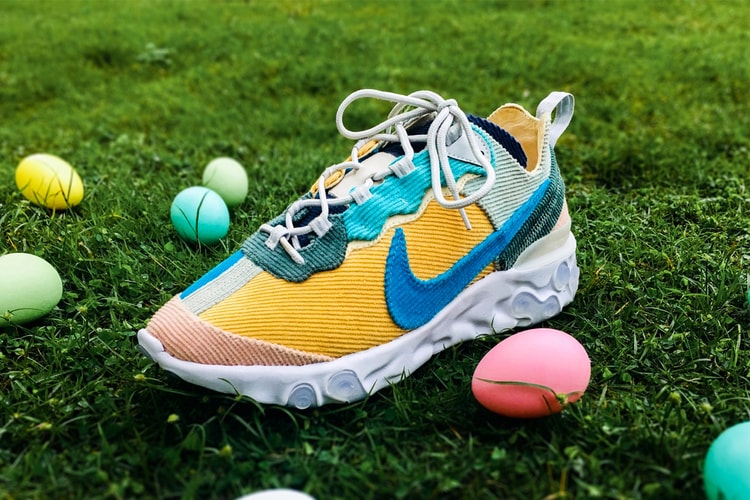