Flying Lotus releases two new songs, “Spontaneous” featuring Little Dragon and “Takashi.” The new records are singles off his next LP Flamagra. “Takashi” is a piano-driven track that is named after artist Takashi Yudo, who is part of the teamLab art collective. “Spontaneous” is a ballad with Yukimi Nagano of Little Dragon singing atop funky production.

Last week, Flying Lotus announced Flamagra, his next studio album on Warp Records. The LP will feature an array of talent such as Solange, Tierra Whack, Toro Y Moi, Thundercat, George Clinton, and Shabazz Palaces, among others. He previously released the David Lynch-assisted single “Fire Is Coming.”

Listen to both songs below. 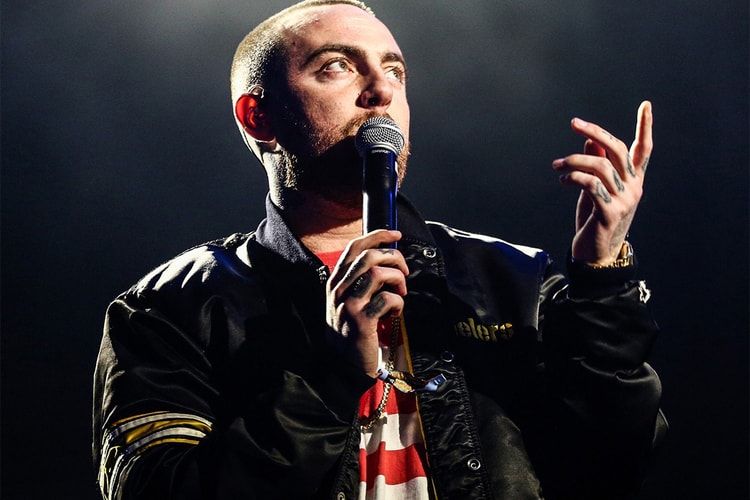 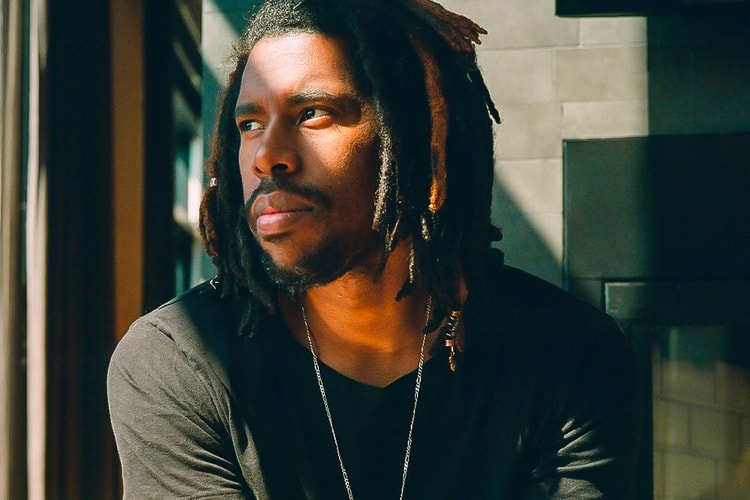 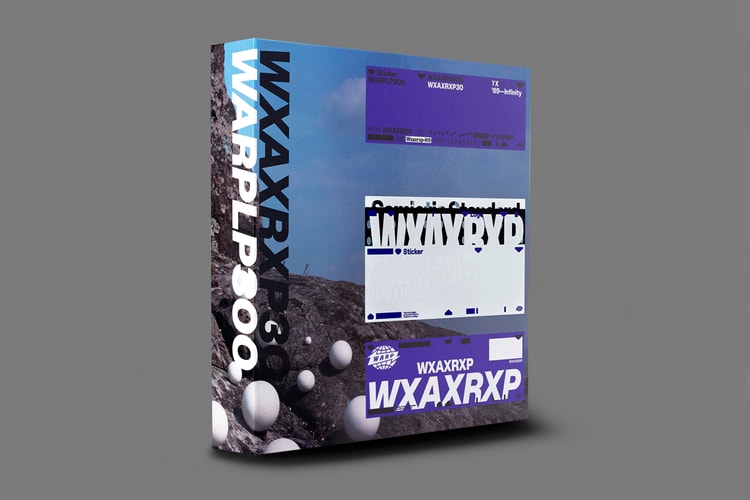 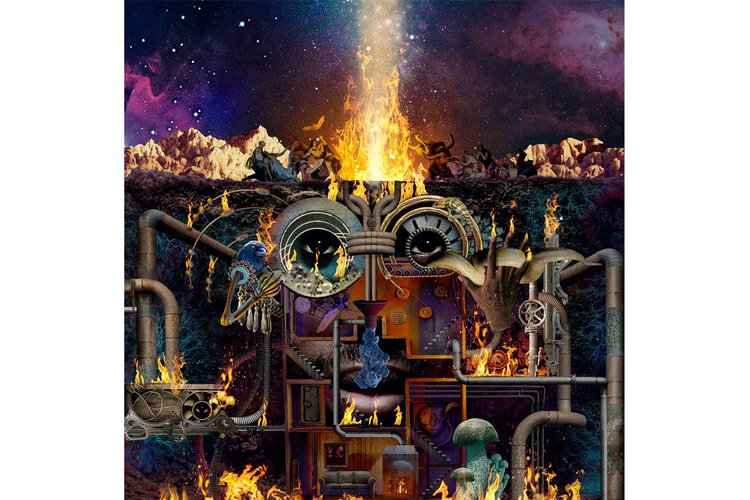 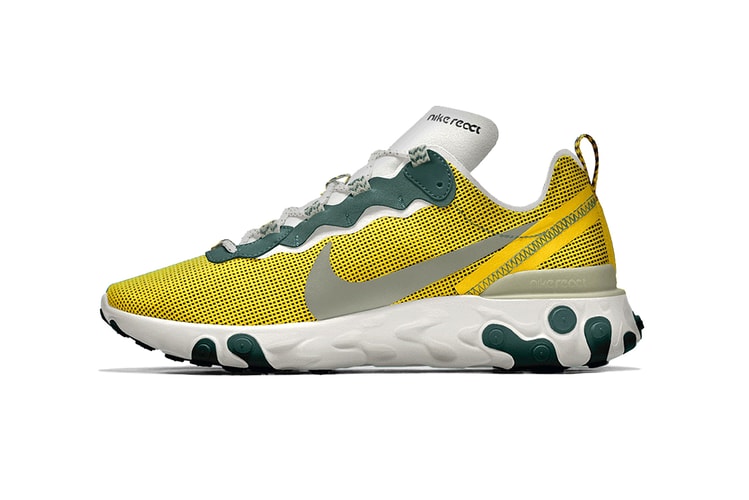 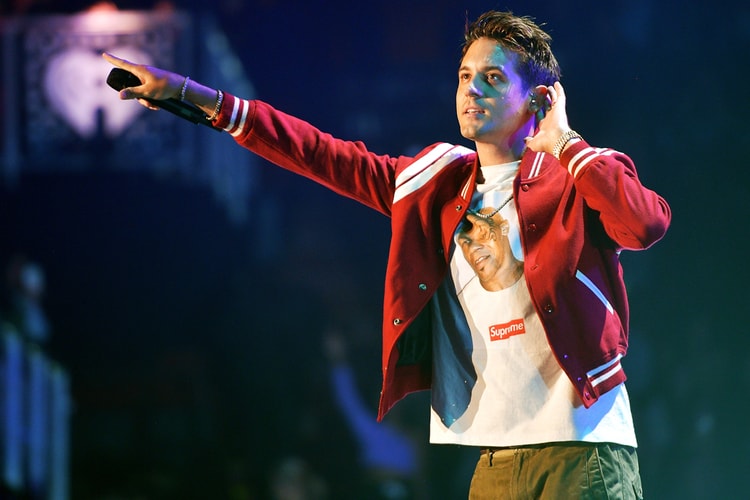 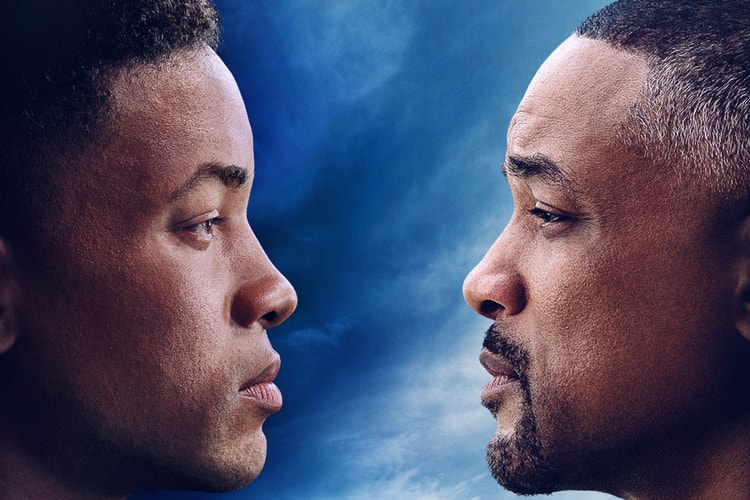 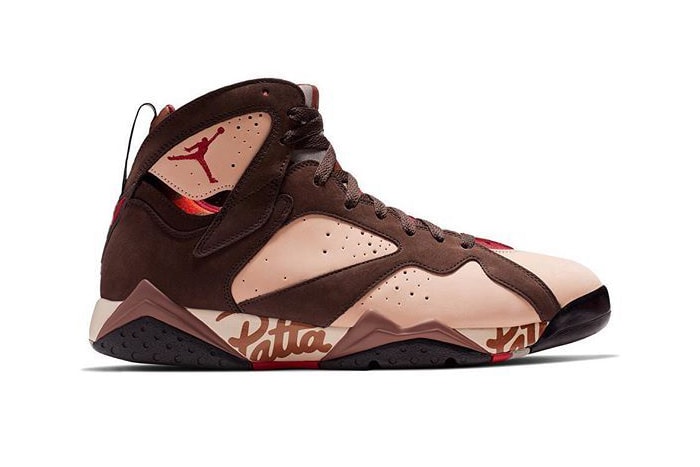 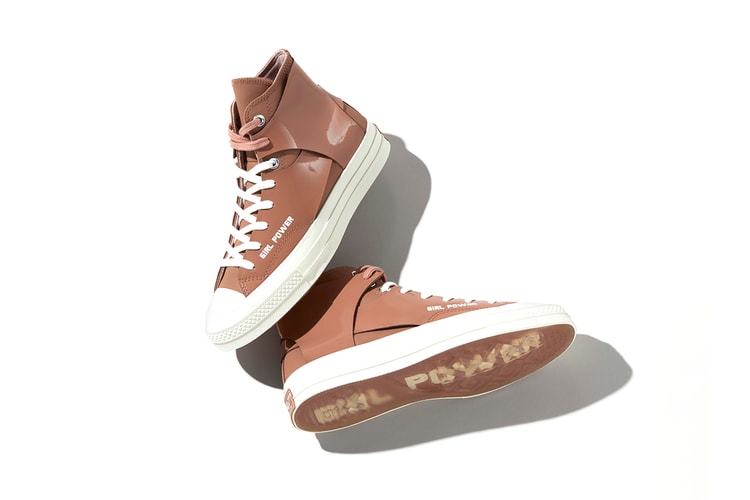 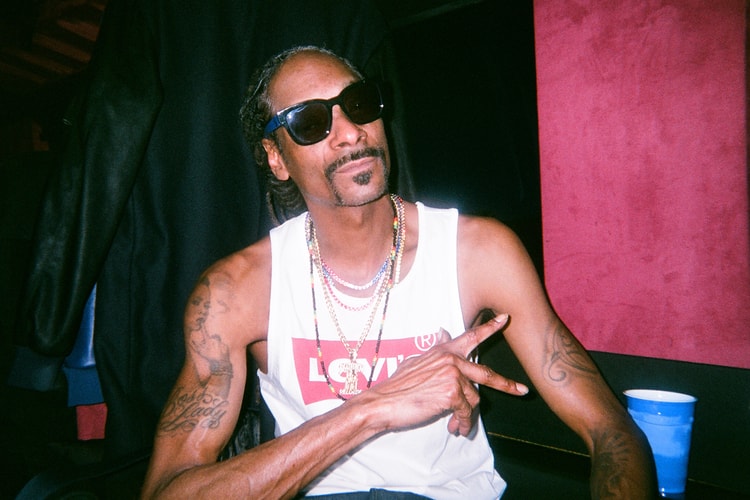