Returning after last week’s Brodinski-produced “Off Da Leash,” trap up-and-comer Scarfo Da Plug has now released his first music video in nearly two years for his latest single “Make it Count.” Presumably off his upcoming album Trap Jesus, the latest cut off the project seeks to explore a more personal side of the rapper’s lifestyle. The new track dives into themes of passing on the old knowledge of street life surrounding trapping, the generational effects of it, and the reasoning behind it — Scarfo isn’t shying away from sharing a slice of his life, and the lyrically-powerful track helps in showcasing the rapper’s tumultuous history and way of life. The Foolwiththecamera-directed video helps focus in on the lyrical content Scarfo has excelled at, with him alongside the younger generation trying to help them “make it count.”

You can view Scarfo Da Plug’s latest video above. Be prepared, as his latest album, Trap Jesus, will be out April 21.

I Just Hope These Young Niggas In The Streets “Make It Count” ? Video Drops @6pm 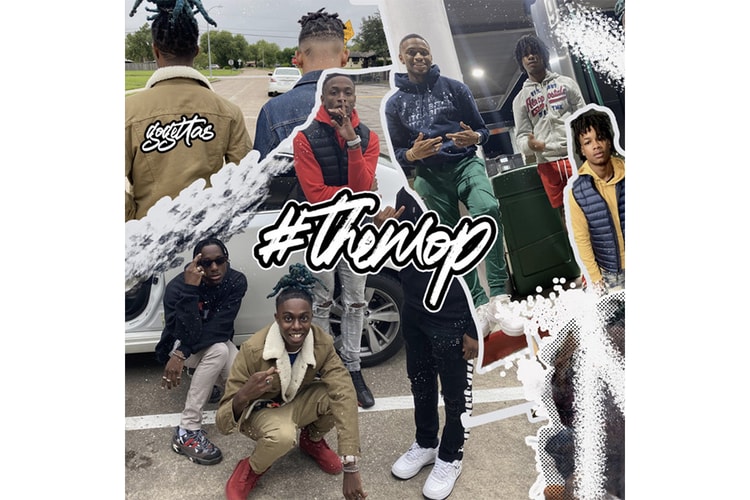 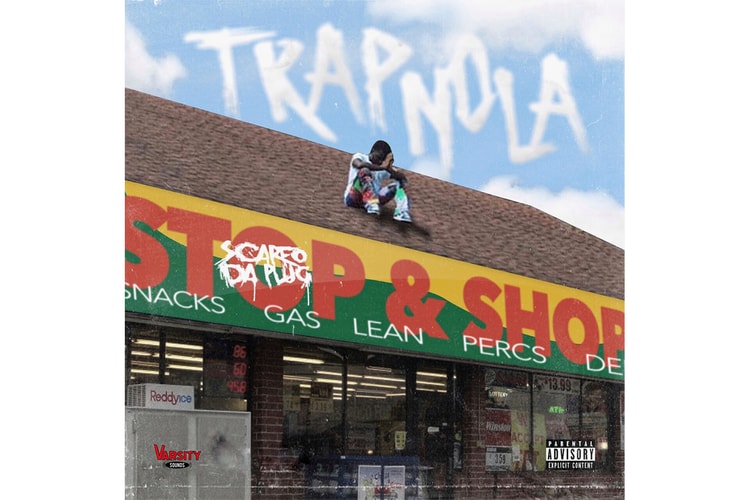 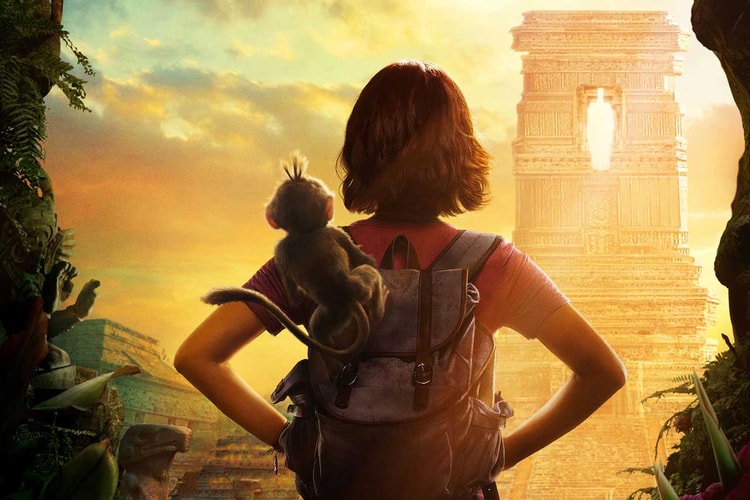 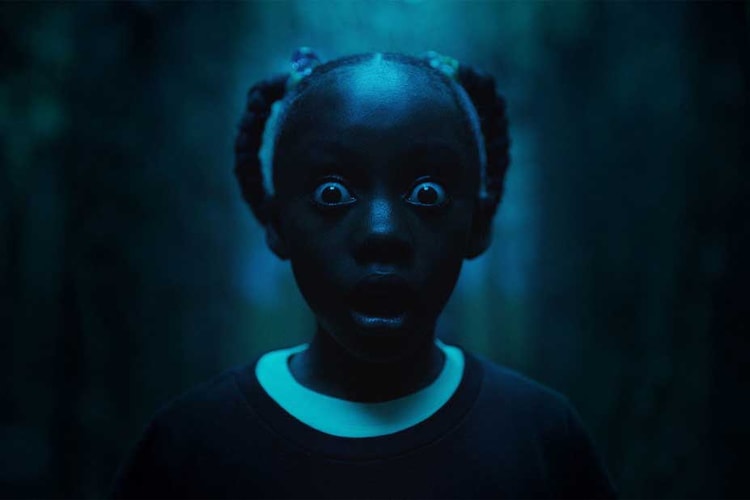 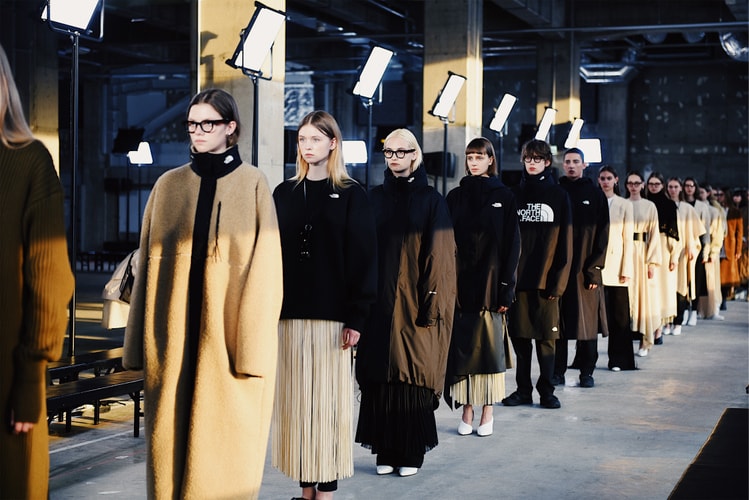 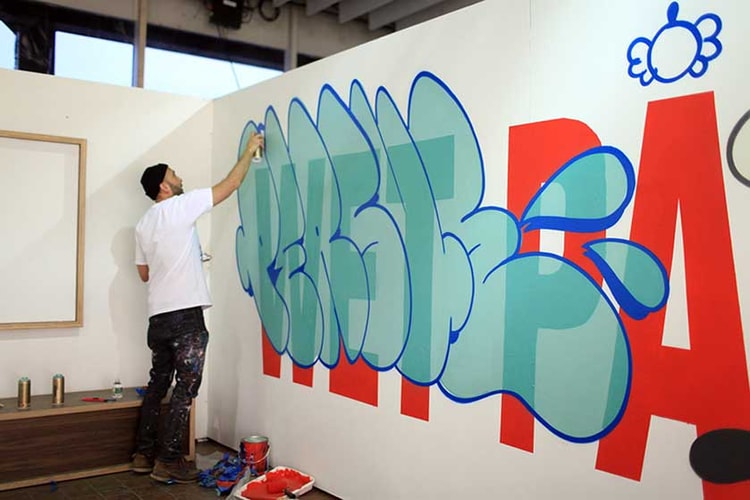