In 2018, U.S. Marshals seized a car collection belonging to an Oklahoma man, and the collection is now up for auction to the public.

The owner of the collection, Kong Meng Vang, was arrested last year for possession with intent to distribute 1500 pounds of marijuana. While his narcotics may lead him to 40 years of federal imprisonment, his other business — Vang’s Dyno Performance in Tulsa — and passion for motorsports allowed him to amount a collection of rare 1990s sports cars. The vehicles were thus seized by the government and are now available to purchase via auction, but the stipulation is that the cars are not to be registered or insured for road use, due to import restrictions.

According to Jalopnik, the collection includes:

In the United States, cars that are 25 years of age and older are exempt from EPA regulation compliance and therefore able to be registered for use on public roads; cars younger than 25 years imported into the country are thus illegal. The auction lot for Vang’s cars equate to over 20 vehicles that are not legal to register, but are available via auction for private collection, track use, and off-road driving.

Of what’s available, the rarest of the lot would include the 1999 Nissan Skyline GTR, which was never sold on US soil. The 2000 Mitsubishi Lancer Evolution VI “Tommi Makinen Edition” is a rare collector’s edition as well, while the MKIV Toyota Supras are all right-hand-drive models that contain Japanese specifications. Lastly, the Subaru WRX STI from 1998 also never reached American shores, especially in its Type R edition.

View the entire auction over at Apple Auctioneering Co. and in other automotive auction news, a pristine Ferrari 512 BBi is for sale at nearly €300,000 EUR. 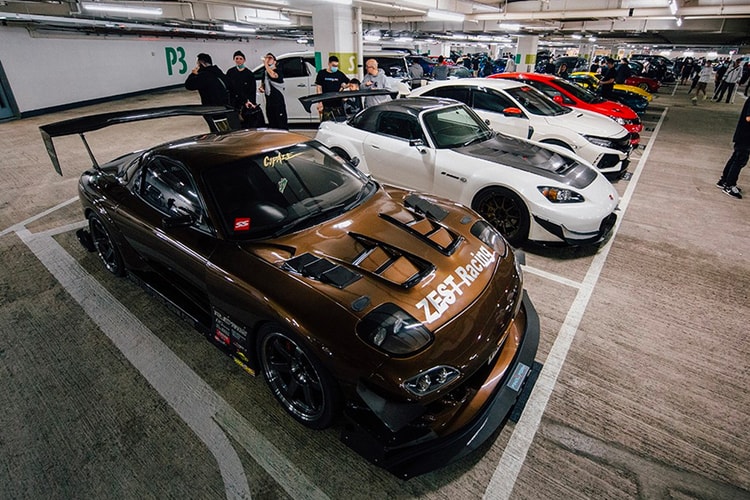 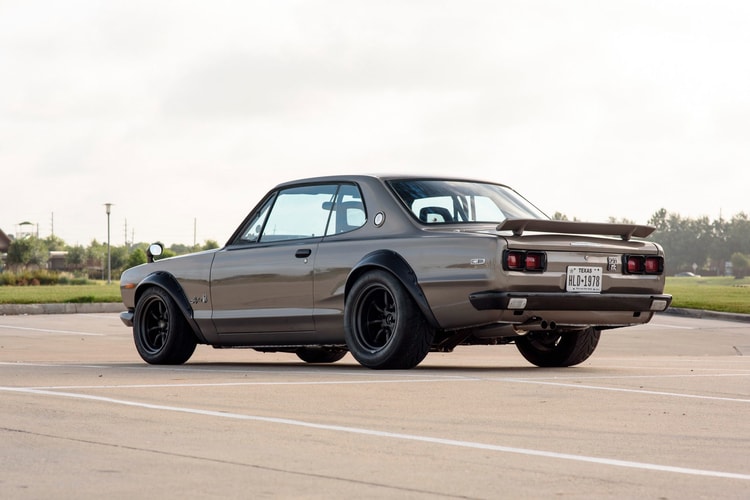 This Classic 1972 C10 Nissan Skyline Is Now Up For Auction 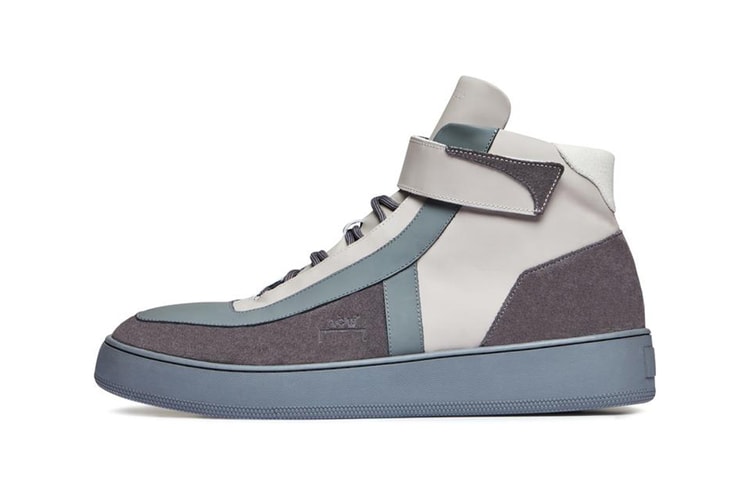 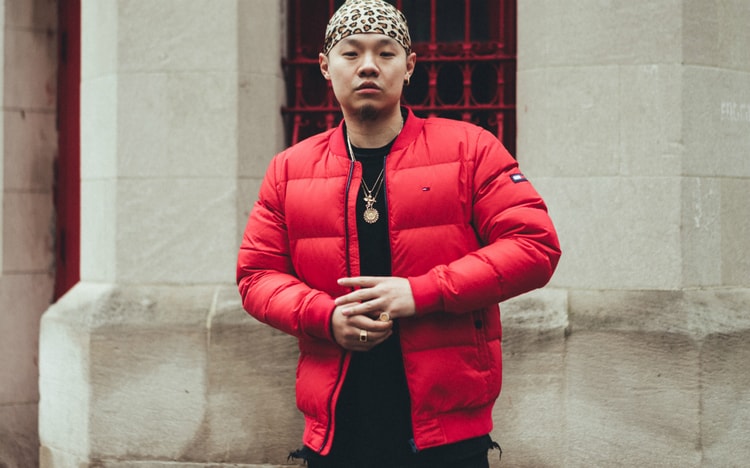 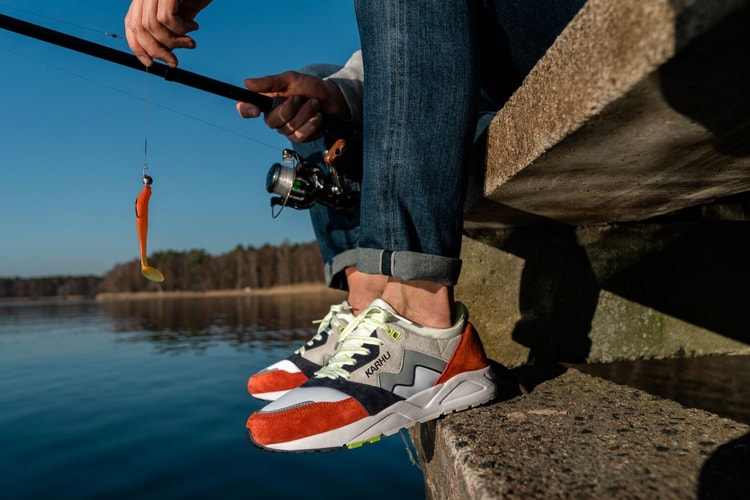 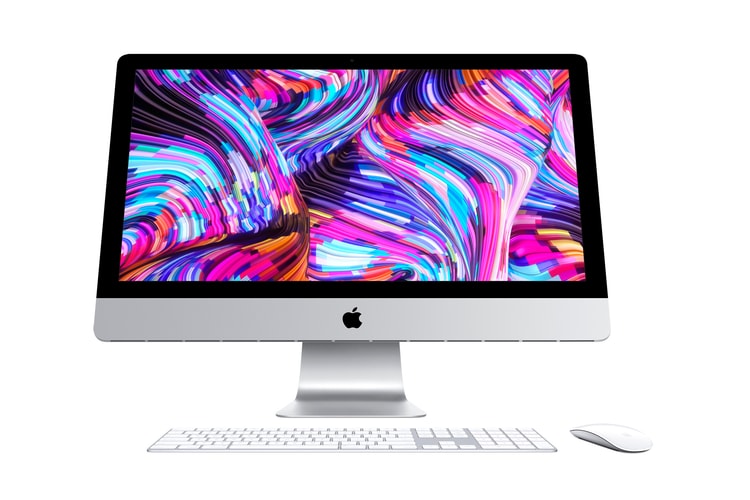 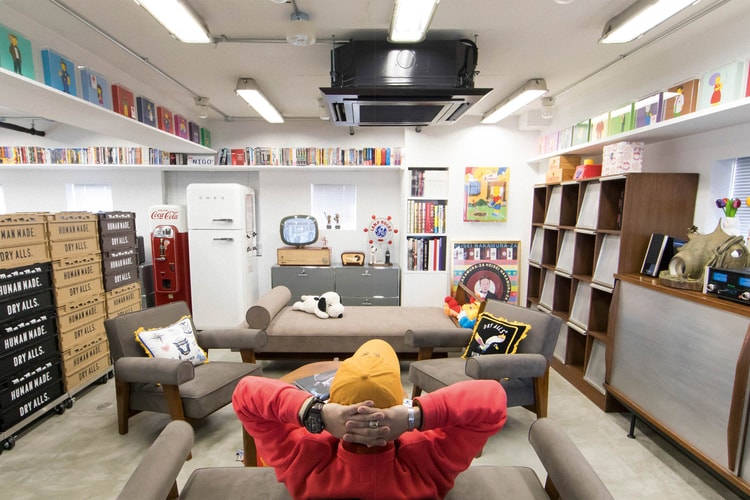 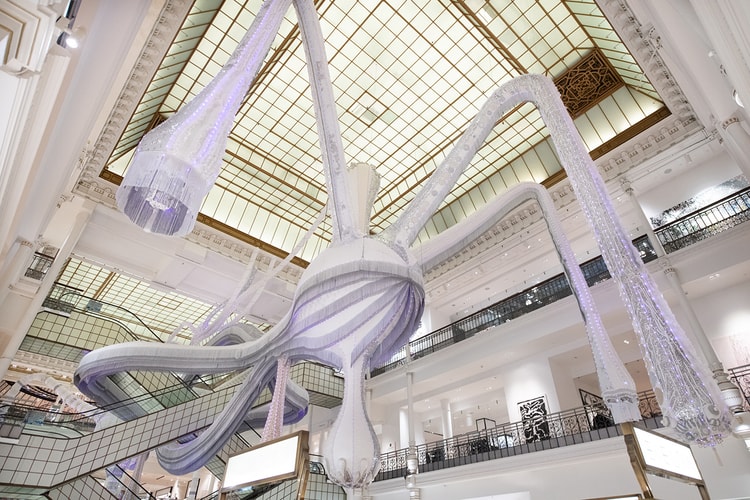 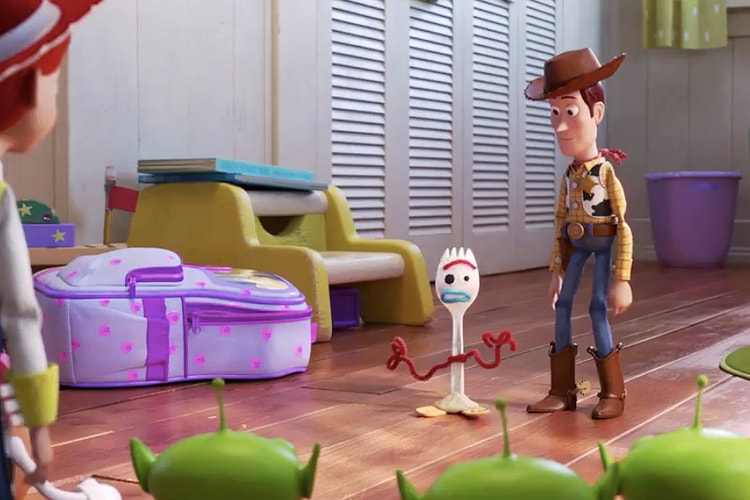