Set in the late 1800s during the Tong Wars of San Francisco’s Chinatown, Warrior follows the story of martial arts prodigy Ah Sahm. Upon his emigration from China to the Bay, he becomes a political hatchet man for one of the area’s most powerful tong leaders. With anti-immigration beliefs added on top of his physical battles, Sahm must fight for survival and his chosen organized crime family’s honor.

Warrior was originally pitched by Lee himself shortly before his death, but the Warner Bros. and Paramount studio heads passed on his passion project. The two Hollywood giants released Kung Fu soon after, and although it was never confirmed, many speculated that the David Carradine series was based on Lee’s pitch.

Watch the new trailer above and look for Warrior to premiere April 5 on Cinemax.

In other entertainment news, watch the newest trailer of Shazam! 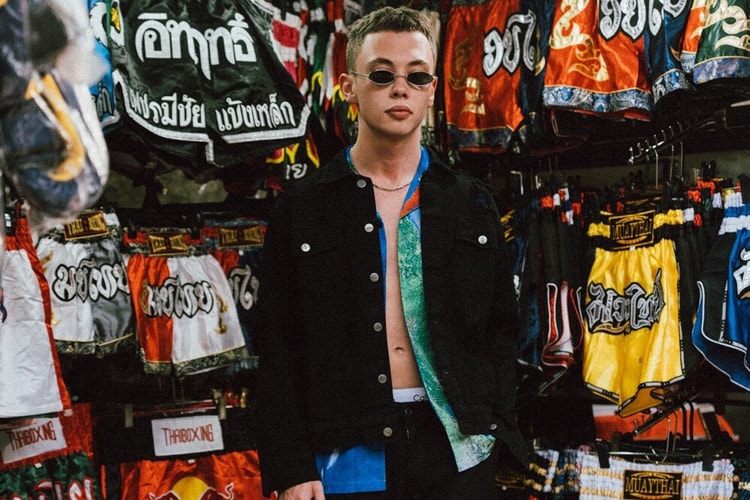 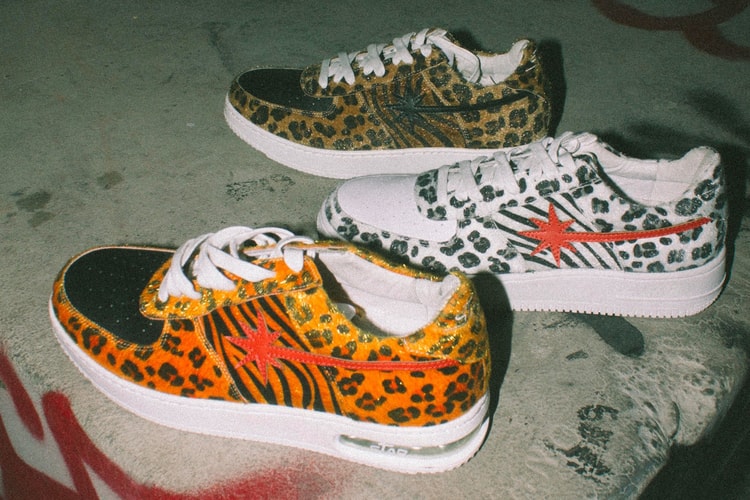 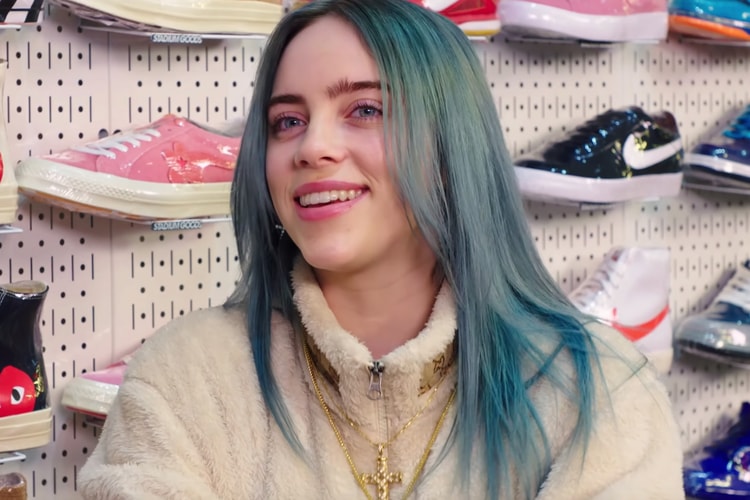 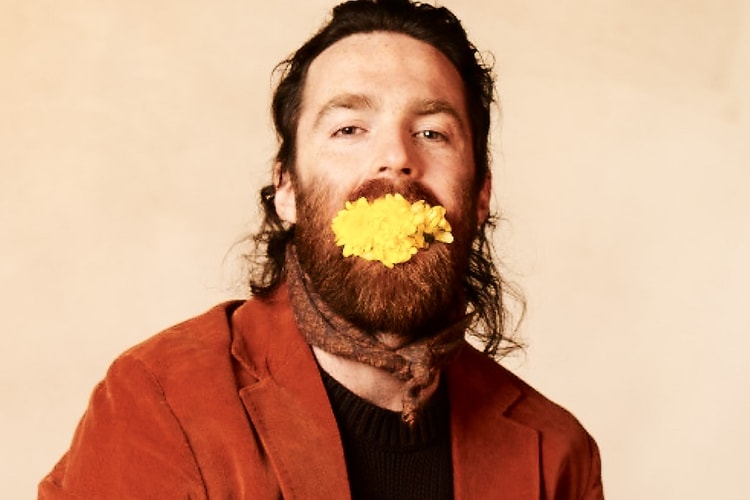 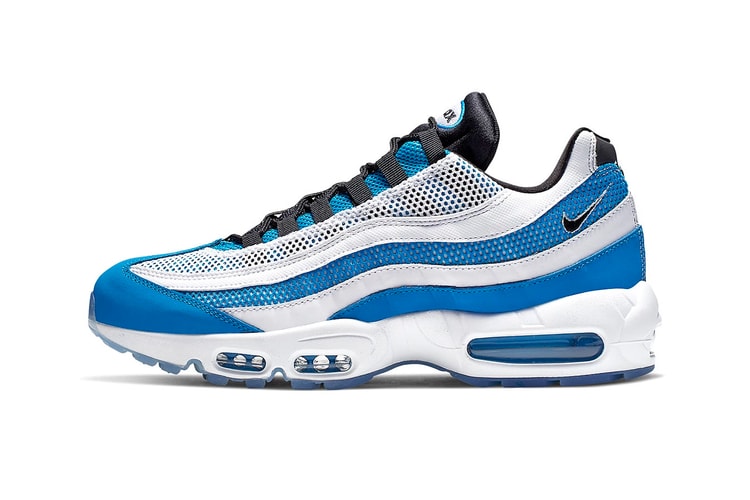 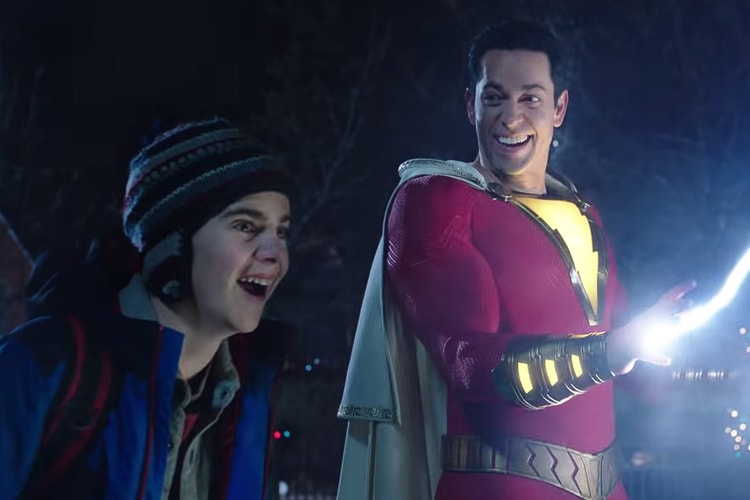