The young up-and-comer made waves last year after he released his debut studio album, which featured the likes of Ty Dolla $ign, DRAM, YG, Babyface, and Childish Major. The recently released deluxe edition includes three new tracks, one of them being “Reckless.”

The newly debuted video has the artist ditching his day job at a local diner. When he lusts over a female customer, viewers are transported to Ray’s dream-world as he’s surrounded by women by the poolside.

Check out the newly released video above, and let us know what you think about the artist’s latest offering. 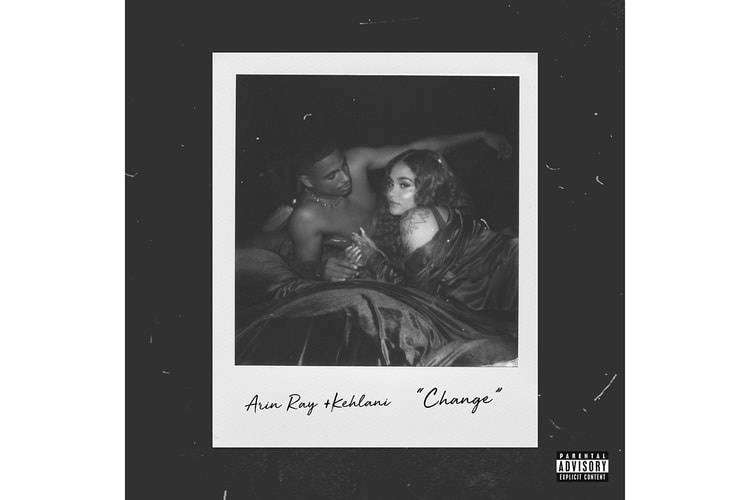 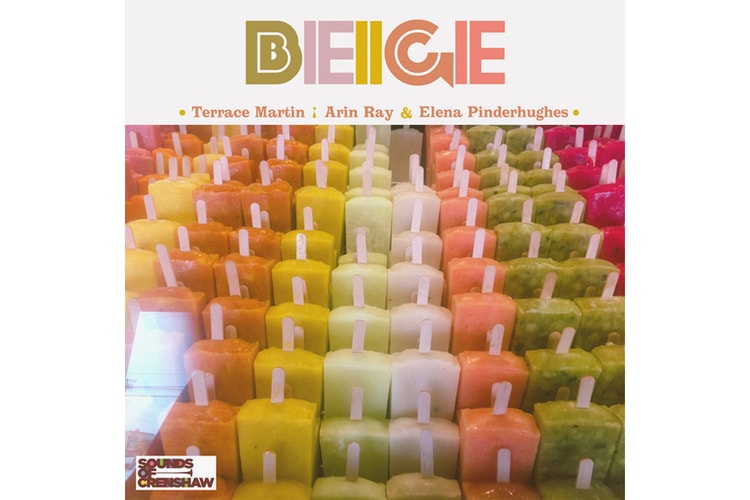 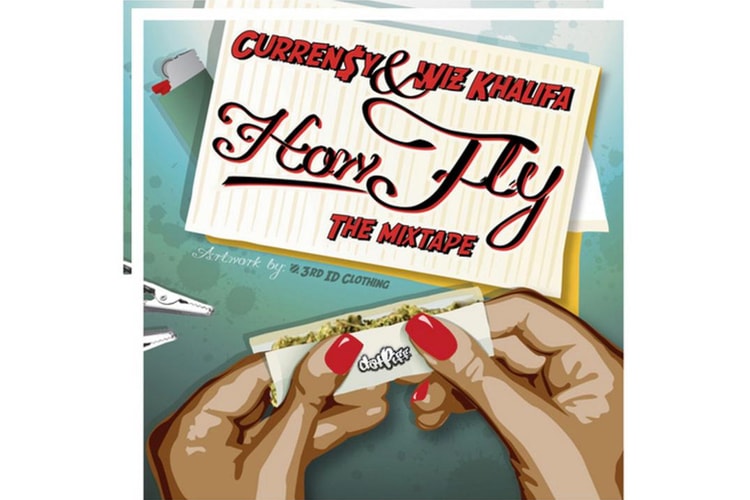 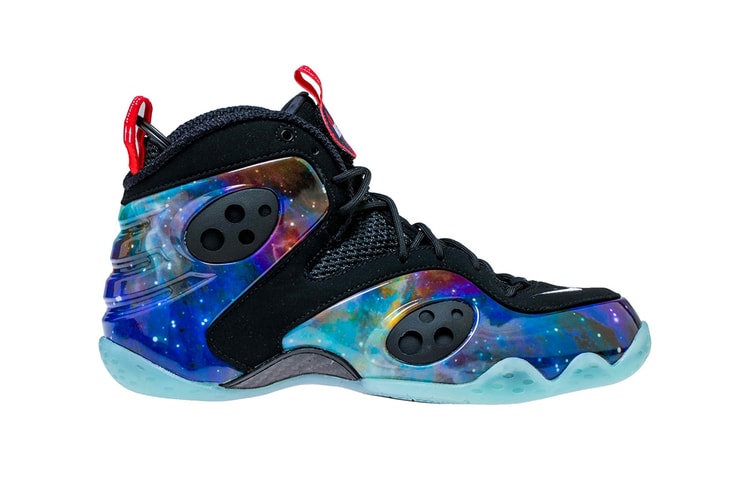 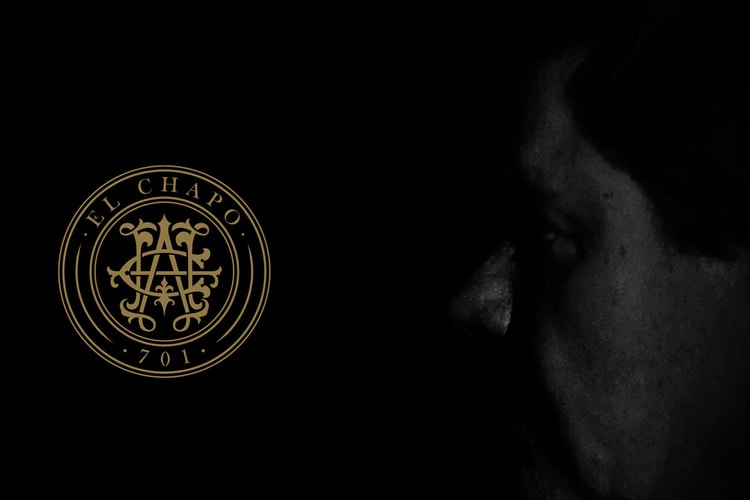 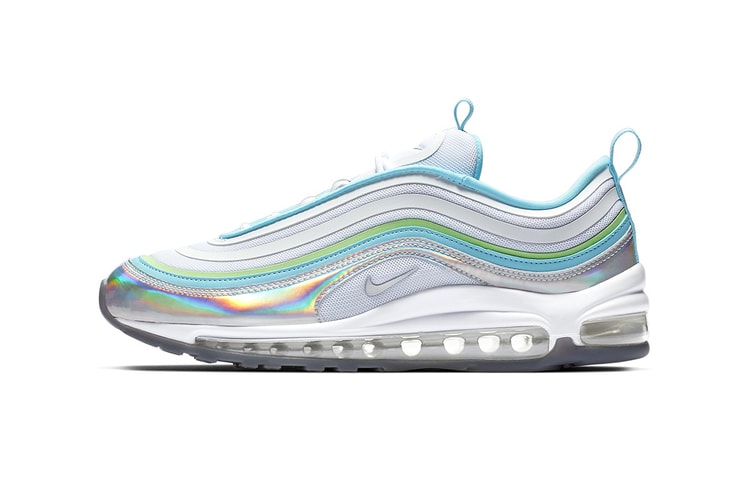 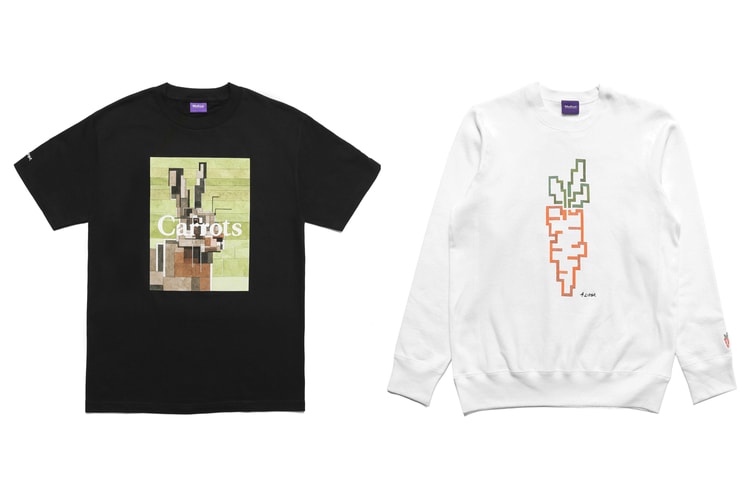 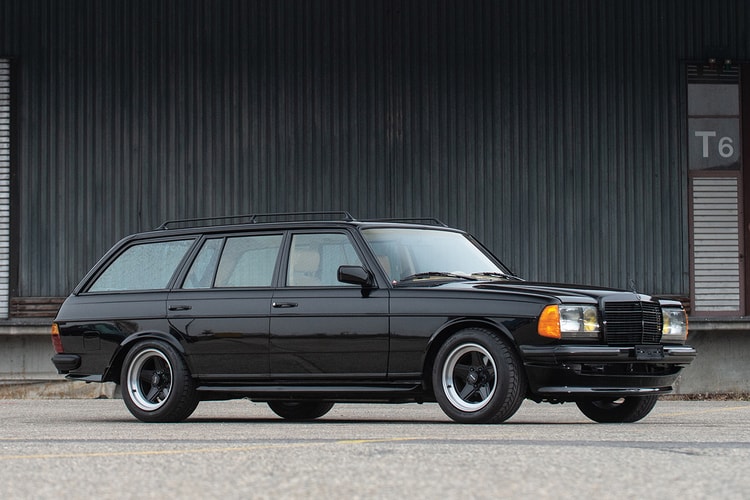