From Armando Iannucci, the creator of political satire comedy Veep, Avenue 5 is set 40 years in the future and sees Hugh Laurie as the captain of a spacebound cruise ship filled with vacationers traveling around the solar system. As the journey takes a turn for the worst, the captain and his crew must do all they can to save the lives of the passengers onboard in hilarious fashion. The series also stars Josh Gad, Zach Woods, Nikki Amuka-Bird, Rebecca Front, Suzy Nakamura, Ethan Phillips, and Lenora Crichlow.

Avenue 5 is just part of a wave of space-set comedies due to come to screens in the coming months and years. Look for Avenue 5 to air on HBO this January.

In more entertainment news, Robert Downey Jr. will reprise his role as Iron Man in Disney+’s What If…? series. 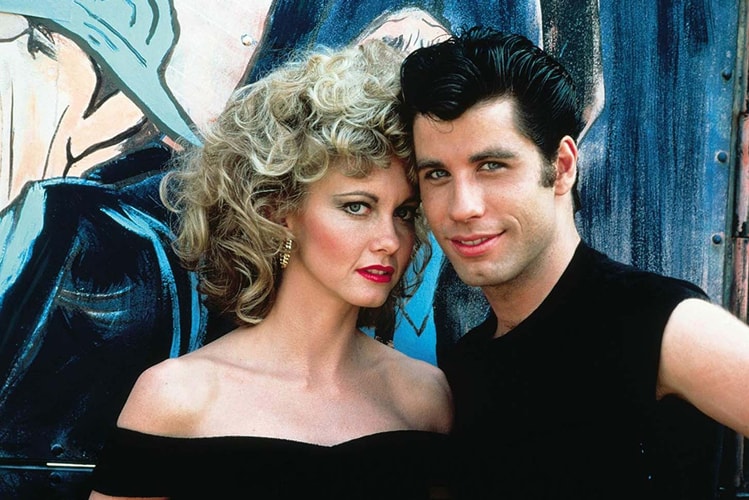 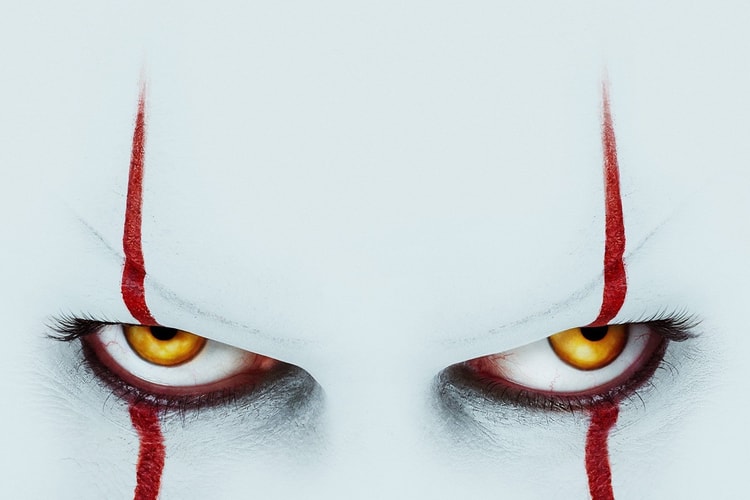 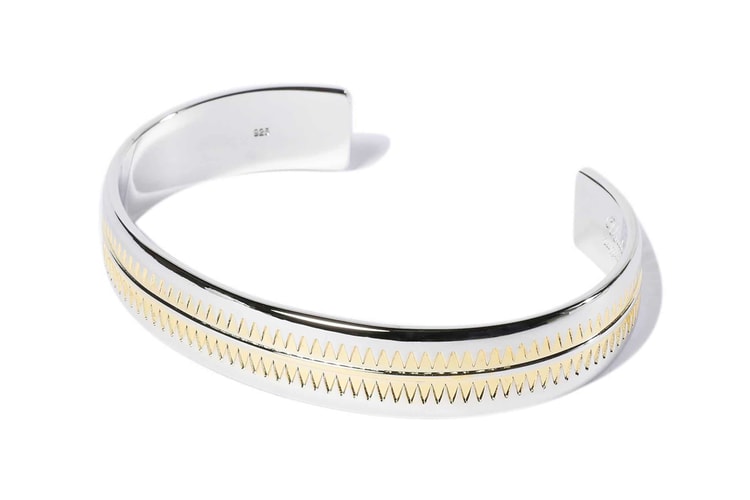 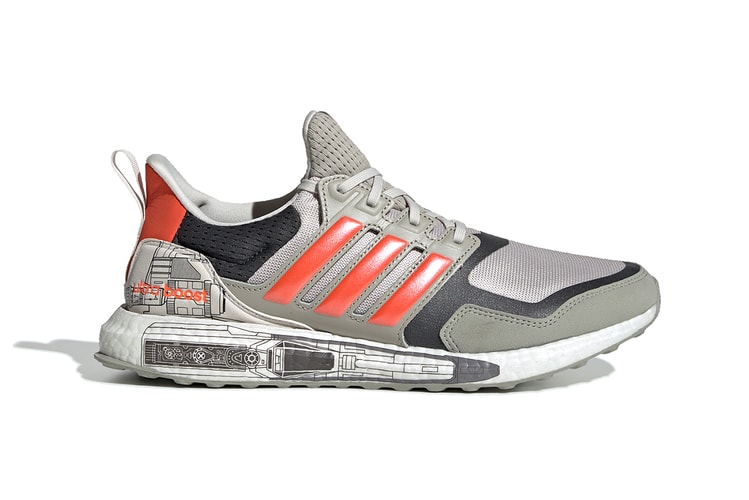 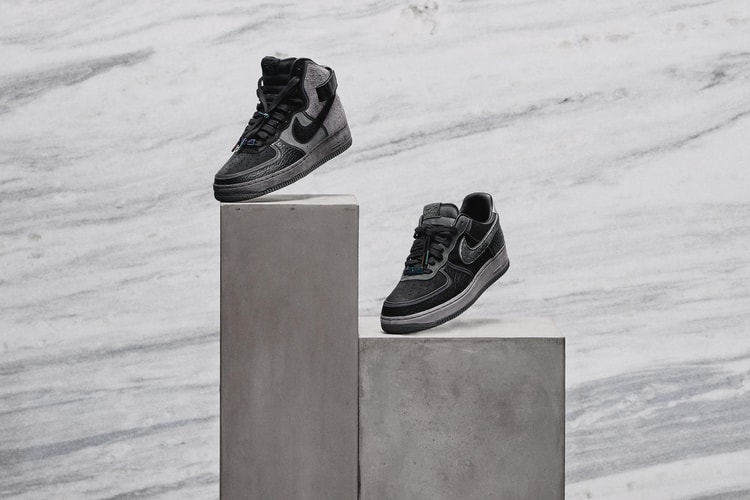