Earlier this summer it was announced that HBO would be spotlighting American designer Ralph Lauren in an upcoming documentary titled, Very Ralph.

Now the trailer has finally arrived, giving viewers and fans an inside look at the life of the lauded designer and his successful fashion empire. The one-and-a-half-minute clip kicks off with Lauren sharing, “I never thought I was in the fashion business. If someone said ‘are you a fashion designer?’ No I hate fashion.” Throughout the trailer we see Lauren reflecting on his career and growing up as a boy in the Bronx. The documentary also features archival footage from the fashion brand as well as interviews with Lauren’s family and the likes of Anna Wintour, Karl Lagerfeld and Naomi Campbell. It also includes home videos that show a playful Lauren, dancing and playing basketball with his kids.

Directed and produced by multiple award-winning documentarian Susan Lacy, Very Ralph made its premiere at New York’s Metropolitan Museum of Art on Wednesday and will air on HBO November 12 at 9 p.m EST. 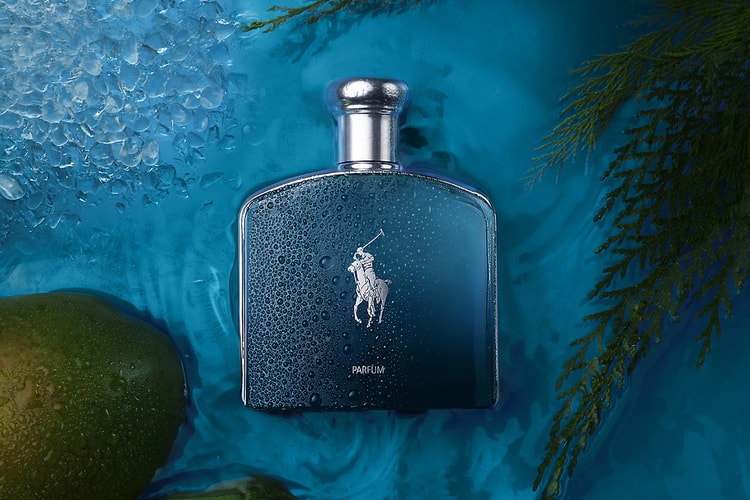 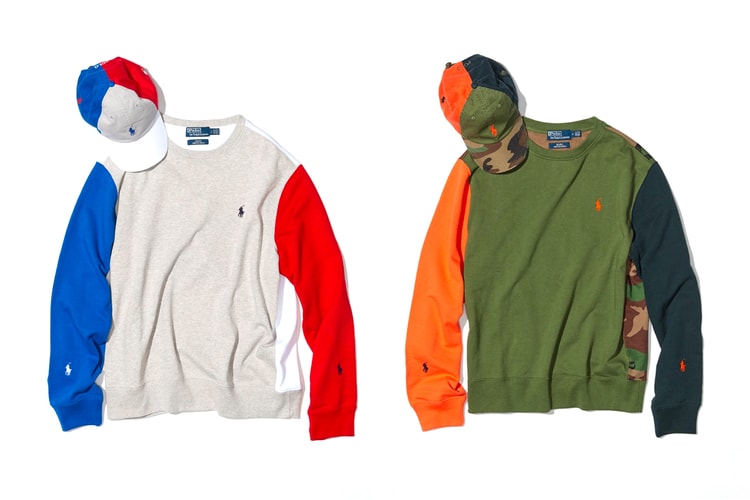 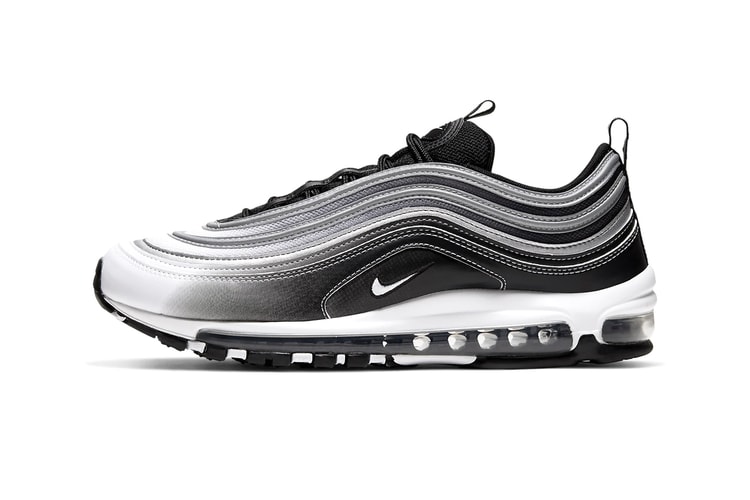 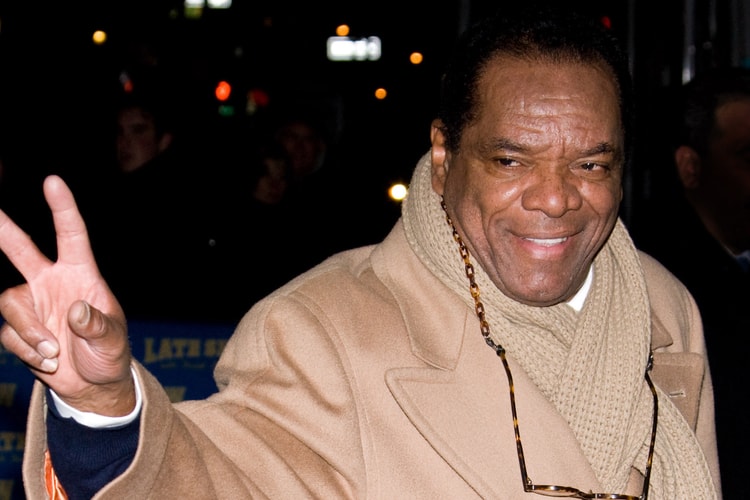 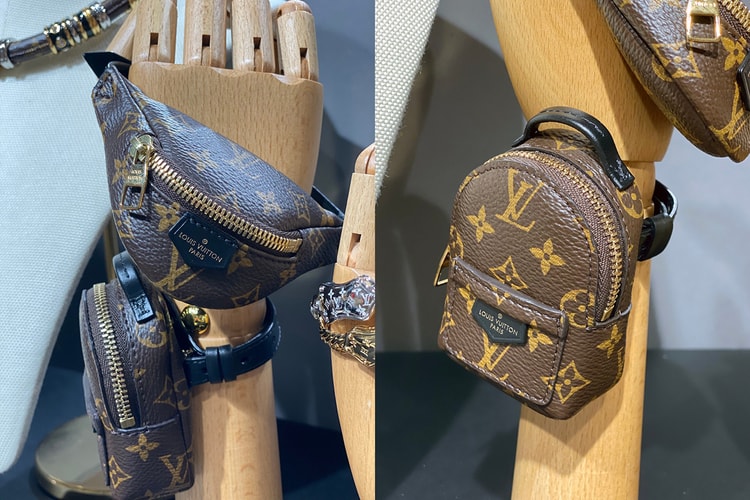 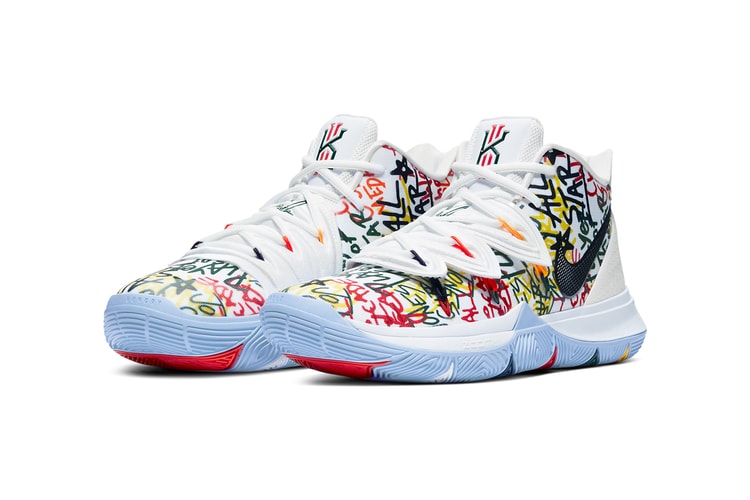 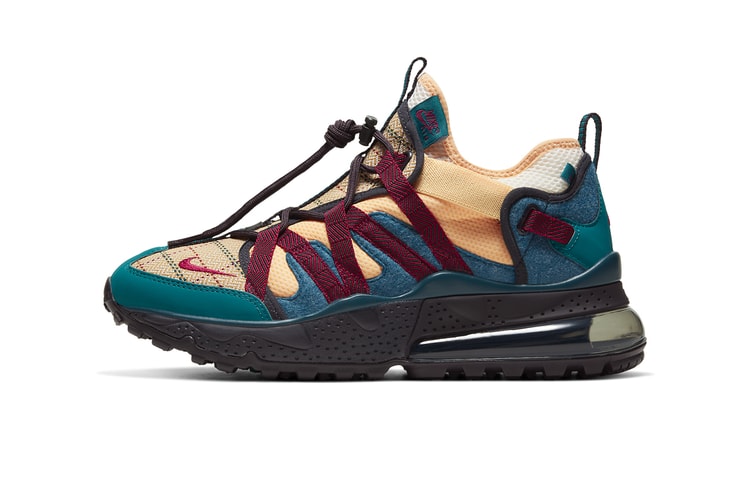