Mura Masa has announced his forthcoming project, R.Y.C. (Raw Youth Collage), set to drop January 17, 2020 via Polydor/Anchor Point. The Guernsey-born artist’s sophomore album will include 11 tracks and feature guest appearances from Clairo for the previously-released single “I Don’t Think I Can Do This Again,” Ned Green for “a meeting at an oak tree,” slowthai for “Deal Wiv It,” Tirzah for “Today,” Georgia for “Live Like We’re Dancing” and Ellie Rowsell for “Teenage Headache Dreams.”

Take a look at the complete tracklist below and stream “No Hope Generation” on Spotify and Apple Music. R.Y.C. drops January 17, 2020.

Elsewhere in music, Lizzo and Ariana Grande have teamed up for a “Good as Hell” remix. 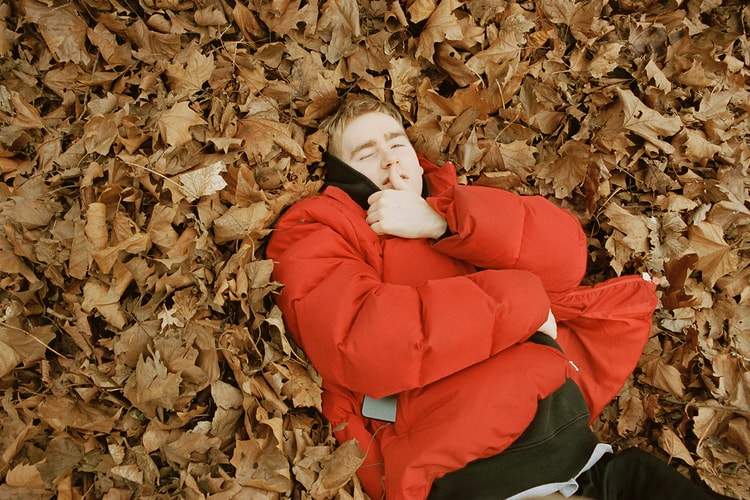 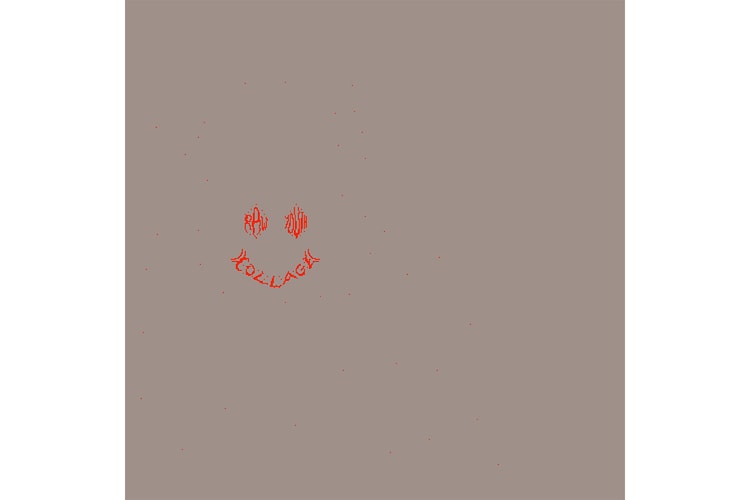 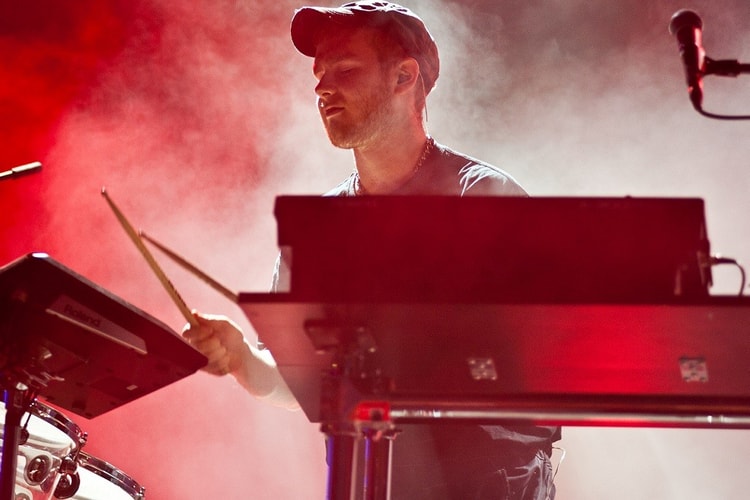 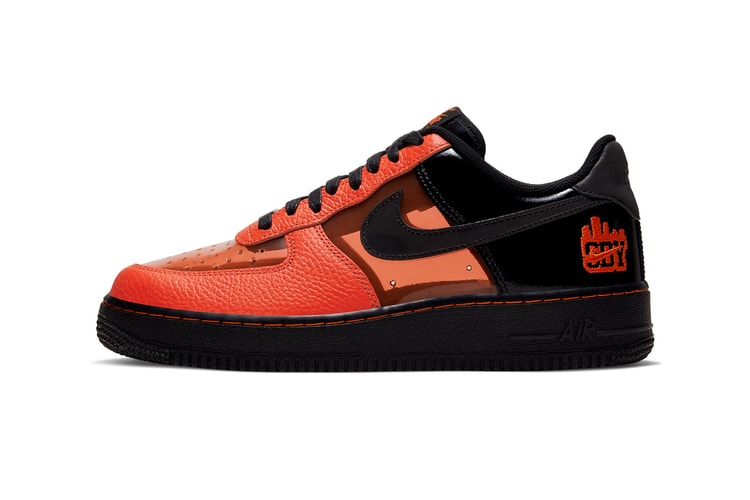