As the world waits patiently for the impending release of Jesus Is King, Kanye West revealed the official tracklist for his ninth studio album to the public.

Taking to Twitter, the rapper offered a look at the titles for the 11-tracks that make up his upcoming project. Reflecting Kanye’s new gospel route, multiple track names reference God and express positive themes and religious symbolism. Unfortunately, the tracklist does not reveal any features, but it has been confirmed that Clipse will reunite on the song “Use the Gospel.”

Check out the tracklist for Kanye West’s upcoming Jesus Is King below.

In case you missed it, take a first look at the new YEEZY Slides. 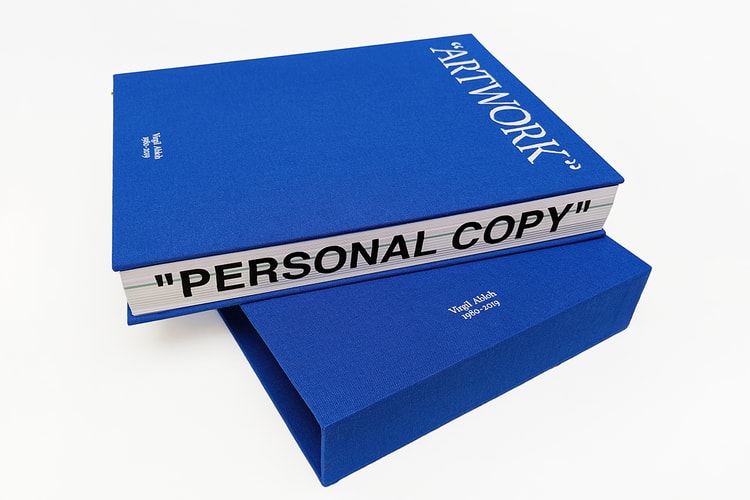