Directed toward curious fans, Tyler said “don’t get your hopes up and be ‘disappointed’ because something that doesn’t really exist didn’t come out. That sh*t don’t exist y’all.” The Flower Boy rapper also called out Rocky for announcing his ideas before they are “fleshed out.” Word of the WANG$AP collaborative project first came last year at the end of Tyler and Rocky’s “Potato Salad” music video.

Check out Tyler, The Creator’s tweet directed at A$AP Rocky and fans below.

i wish rocky would shut the fuck up and stop always saying what he’s working on 40 years before its even a fleshed out idea. with that said, again, dont get your hopes up and be ‘disappointed’ because something that doesnt really exist didnt come out. that shit dont exist yall =) 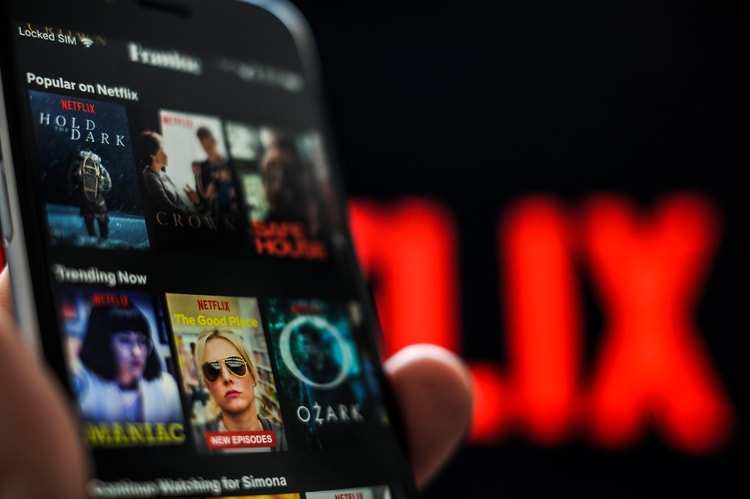 Instagram Stories Can Now Show What You Are Watching on Netflix 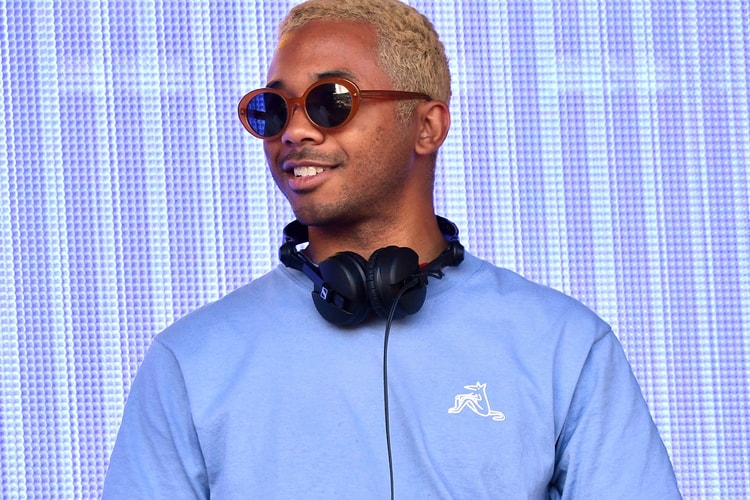 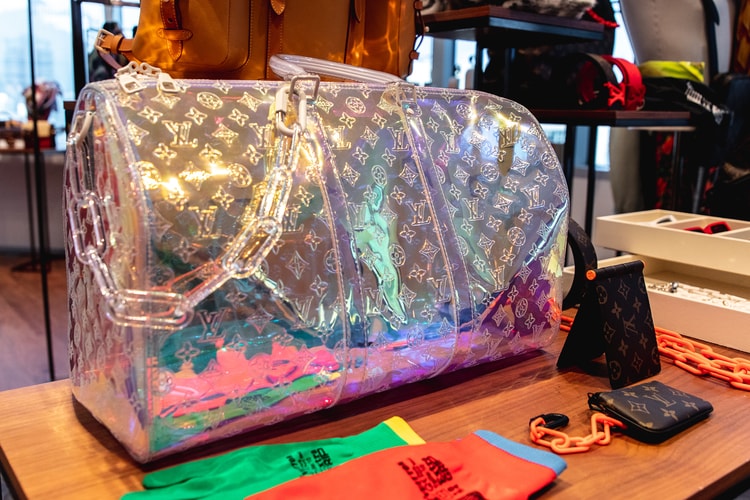 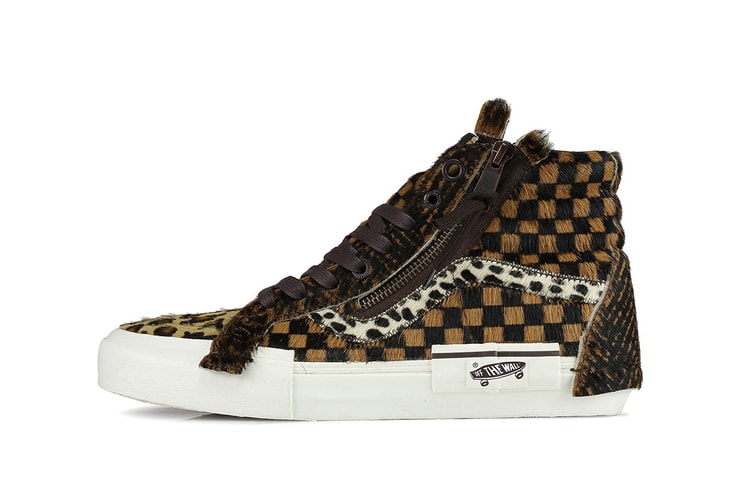 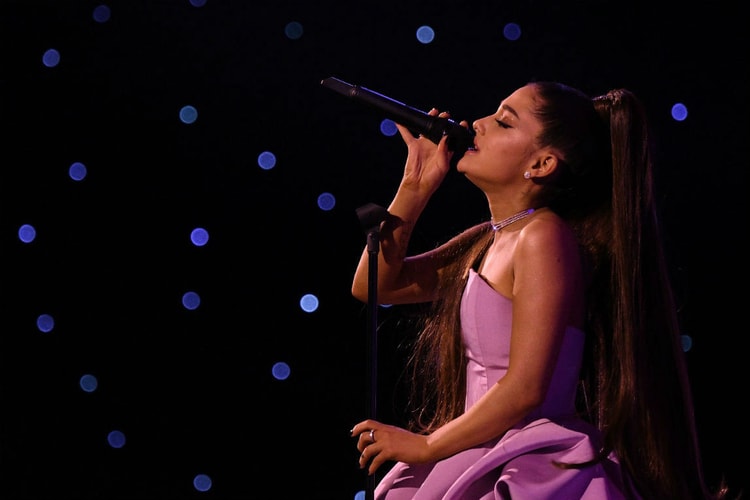 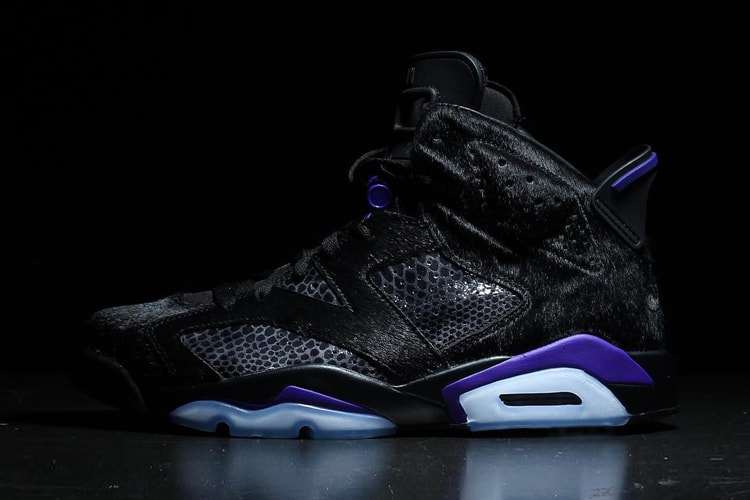