Last week we saw the triumphant return of Future, who for the larger part of 2018 remained quiet focusing on his seventh studio album Future Hndrxx Presents: The WIZRD.

Head over to Hits Daily Double for the full first-week breakdown.

For more music news, Toro Y Moi looked to channel a sense of Outer Peace on his new album. 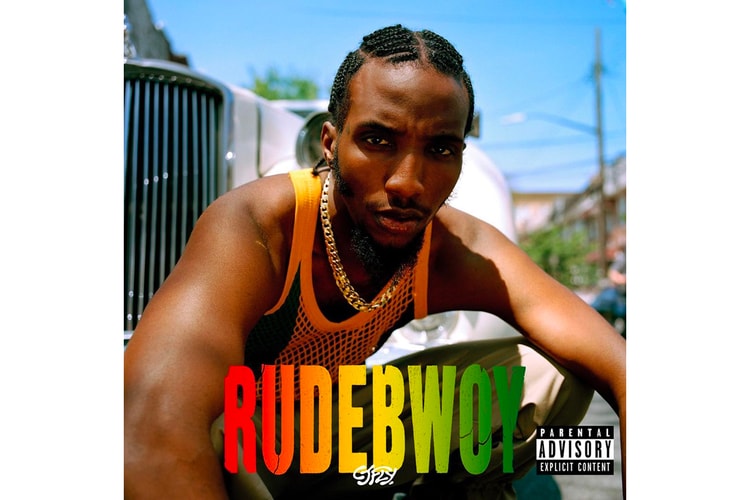 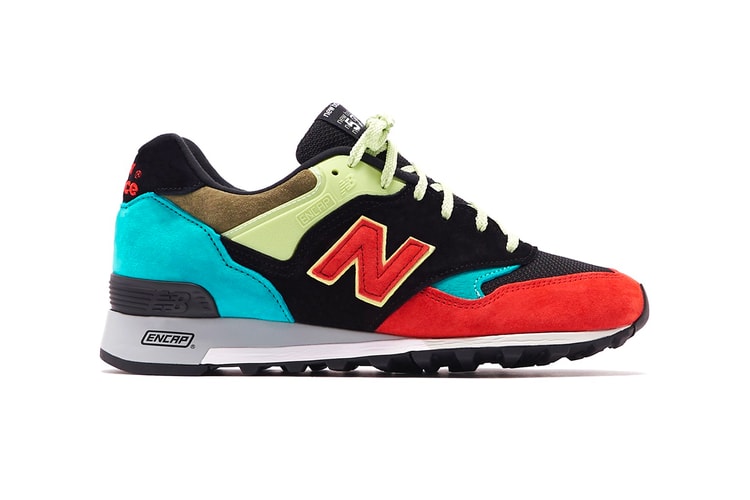 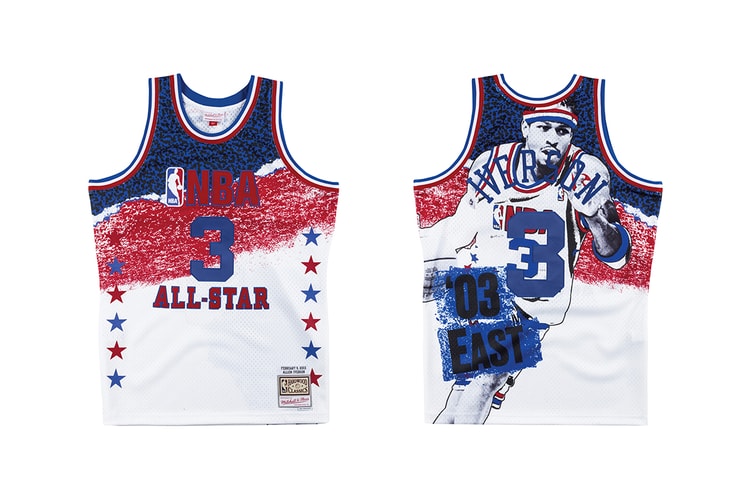 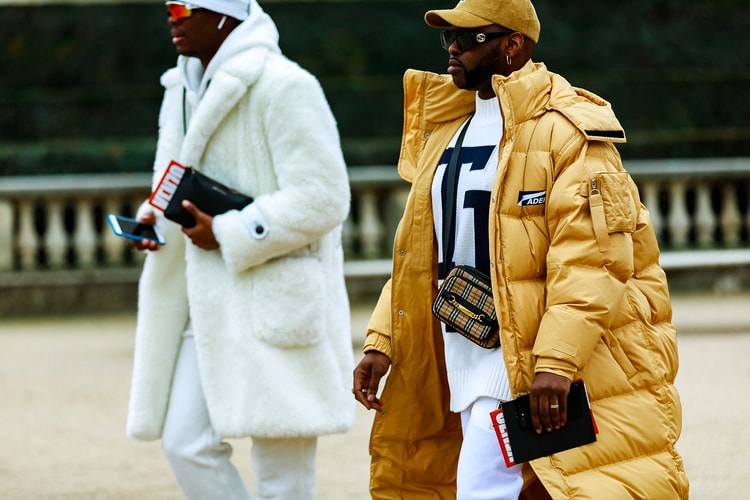 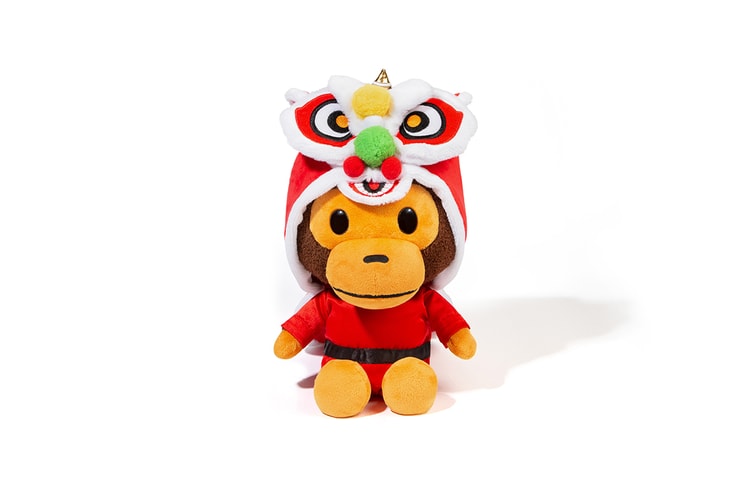 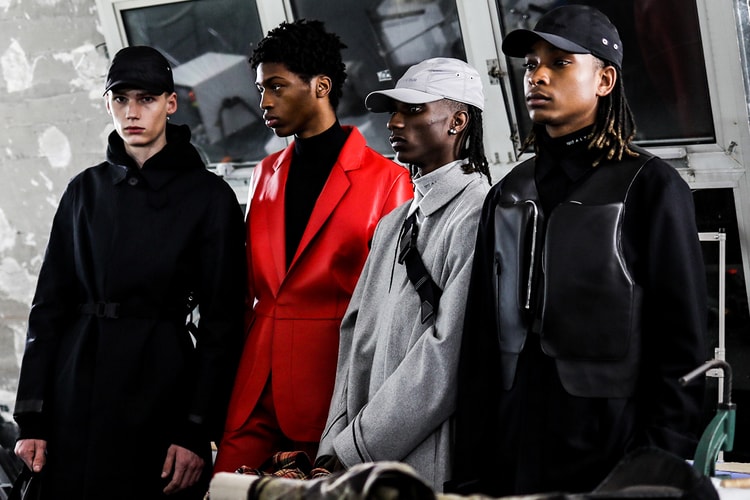 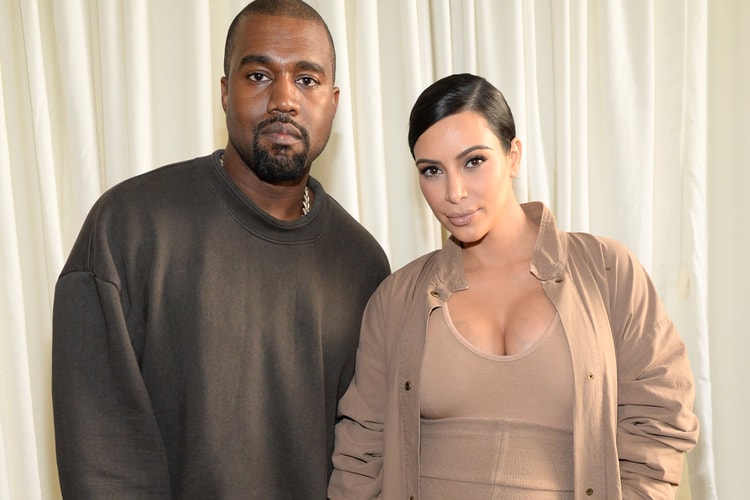 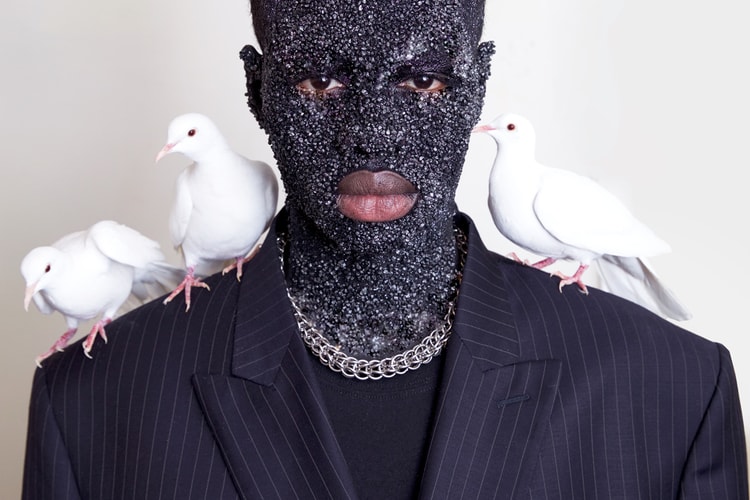