Still being sold in its 6th generation form, dating back to 2015, the iPod Touch contributed the most to the tech giant’s prosperity; however, the iPhone, with its music player, has replaced the all-purpose mobile device since its launch in 2007. In 2017, the company also discontinued models such as the iPod Nano and iPod Shuffle.

Incorporating a modernized design and a higher performance, the enhanced iPod Touch would be a hot item among children and others who don’t need a smartphone but still want to enjoy music, apps and other functions.

The official launch has not been confirmed yet but stay tuned for more information. In more tech news, Apple’s AirPod 2 is set to release early this year. 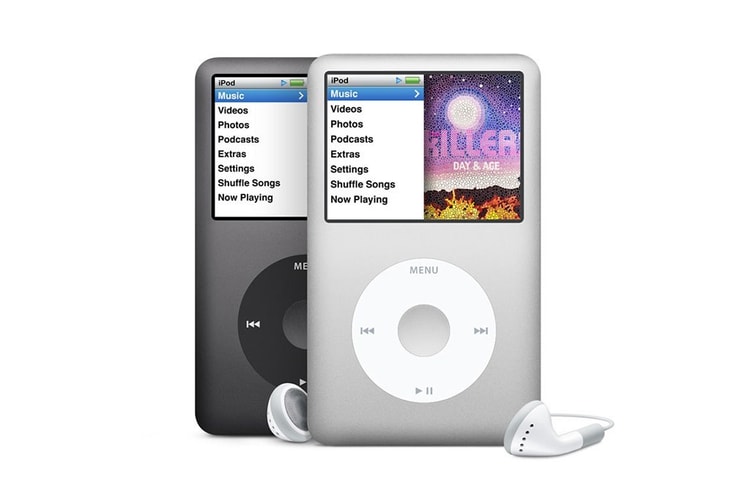 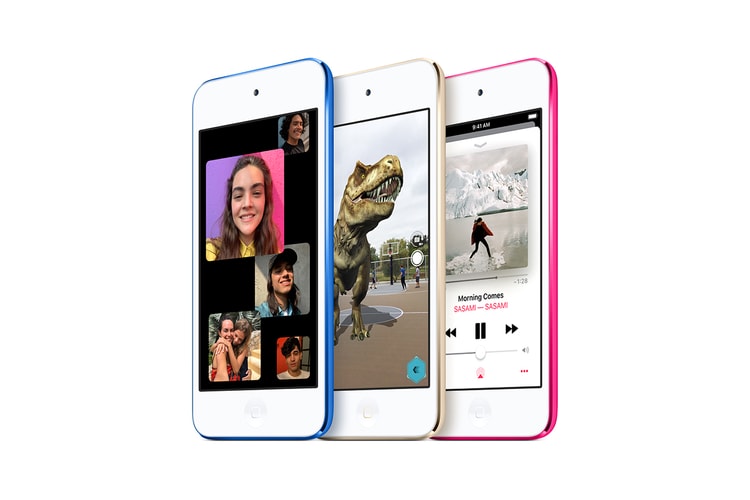 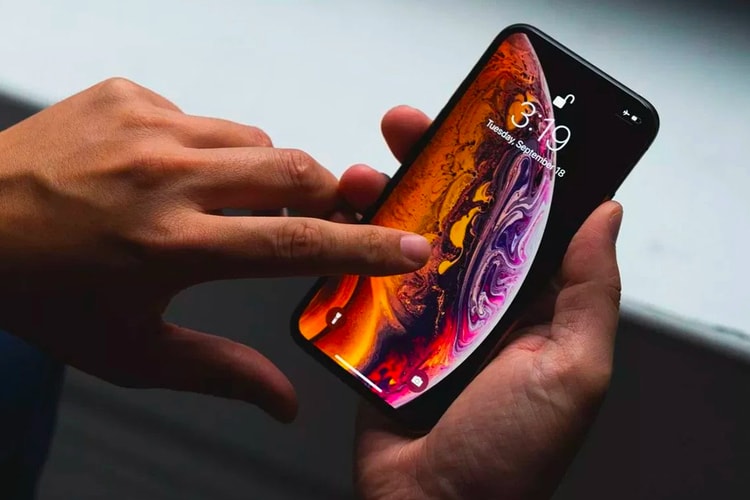 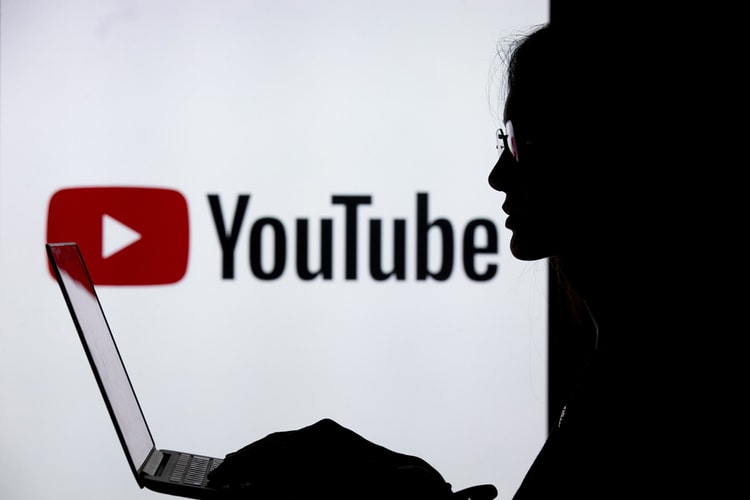 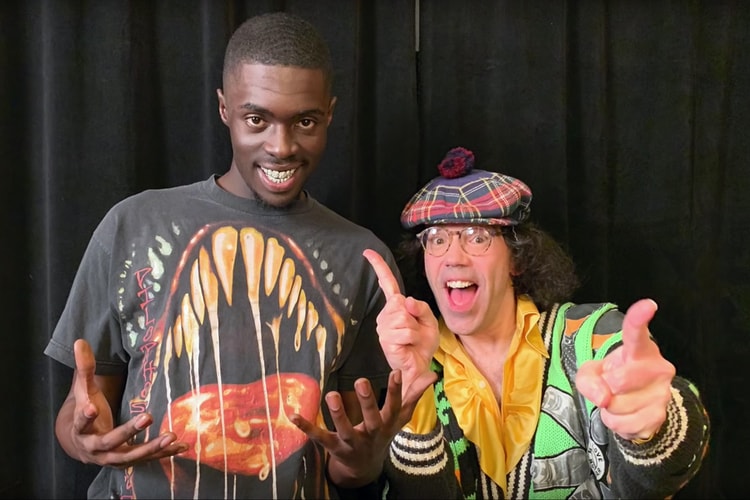 Sheck Wes Shares His Past in Quirky Nardwuar Interview 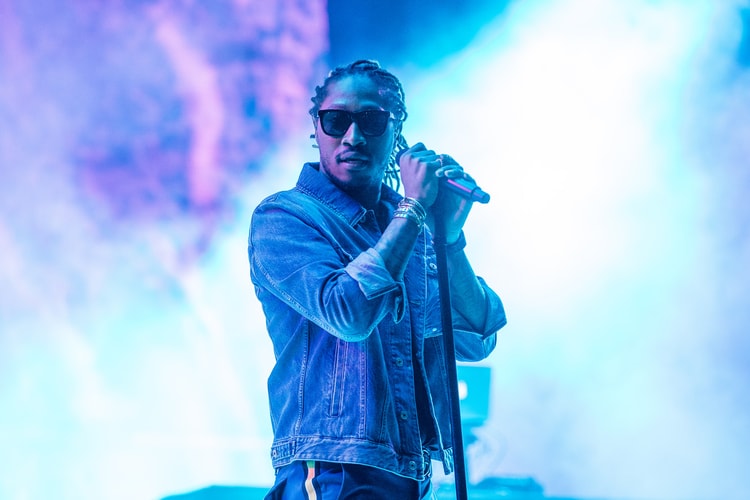 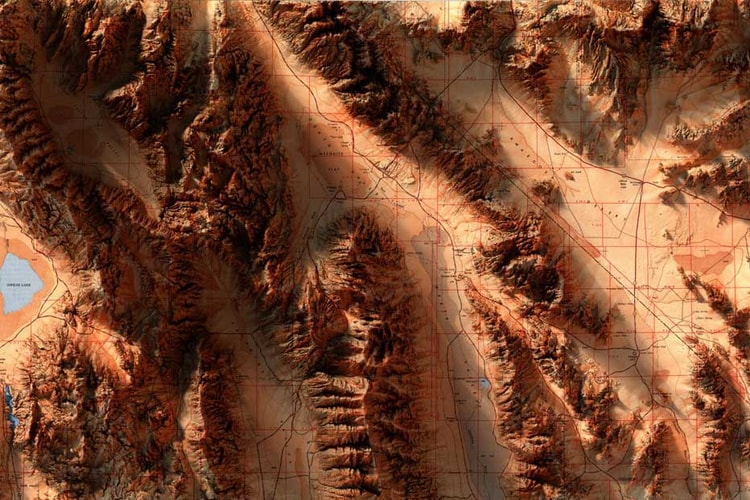 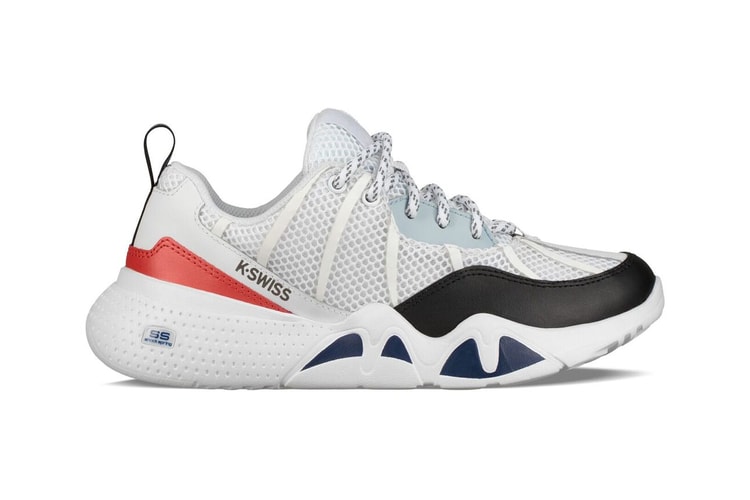 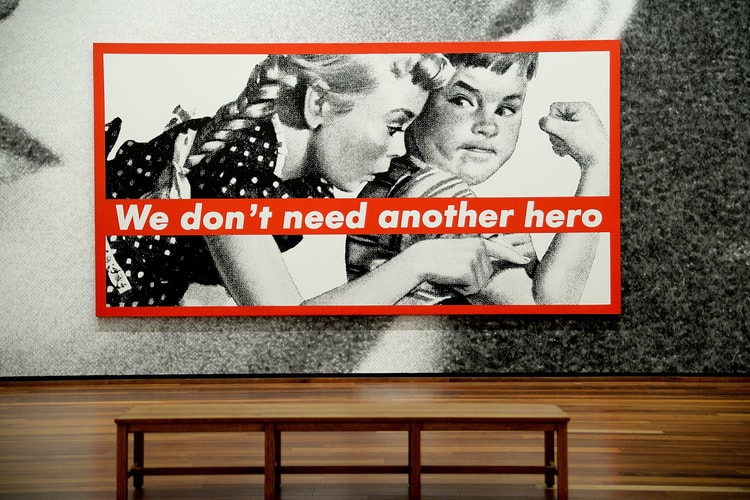