Oculus has announced the Oculus Quest, a new standalone VR headset for $399 USD that Facebook CEO Mark Zuckerberg says adopts “the key attributes of the ideal VR system.” It’s wireless design, virtual hand controllers, and full positional tracking makes Zuckerberg believe the headset “will be the foundation of a new generation of VR.”

The device adopts the motion controllers of the Oculus Touch while utilizing four wide-angle cameras for positional tracking in the virtual space. 50 gaming titles will be available at launch, including well-known VR games like adventure game Moss or The Climb simulator, as the headset is described “made for games.”

The Quest combines the high-end Oculus Rift with the optics of the Oculus Go, featuring a 1600 x 1440 resolution in each eye alongside the option to adjust lens spacing. It’s been explained as possessing “arena-scale” tracking that maintains at least 4,000 square feet of space.

The Oculus Quest will be launching in the spring of 2019. Check out the video above for more information and share your thoughts below.

In other tech news, Fujifilm unveiled its 100-megapixel GFX 100 camera. 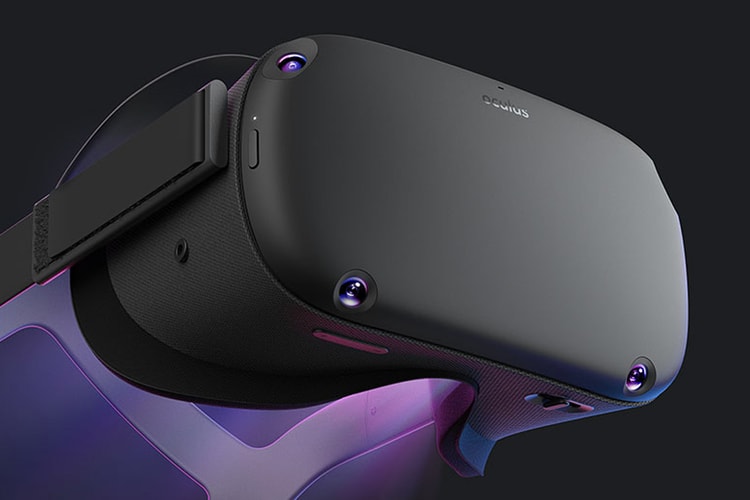 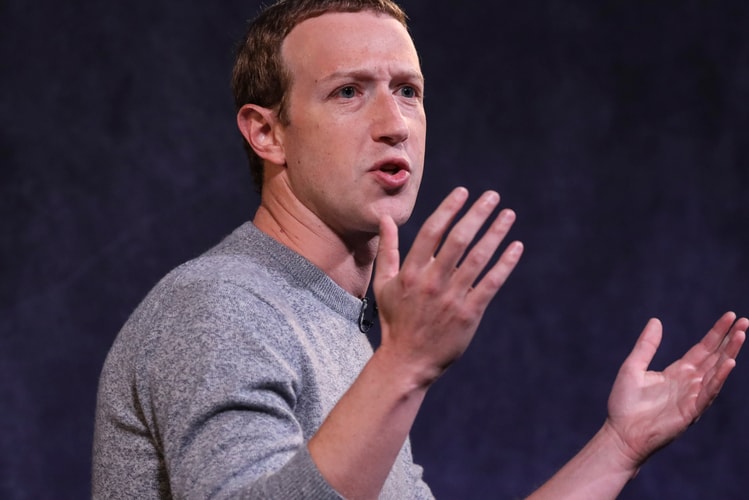 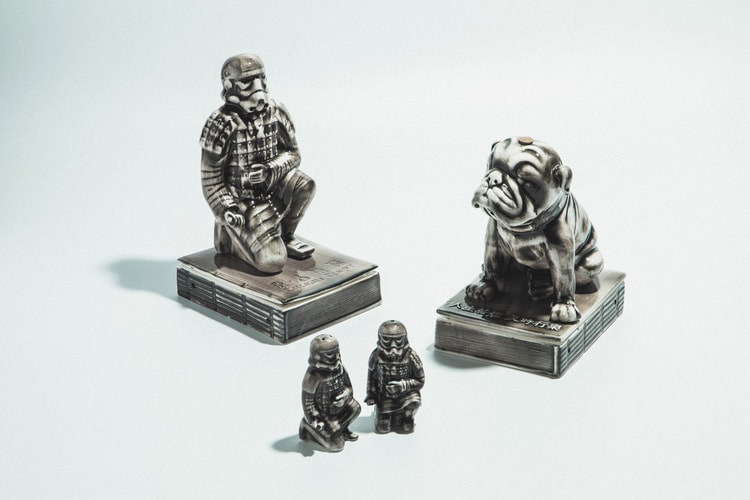 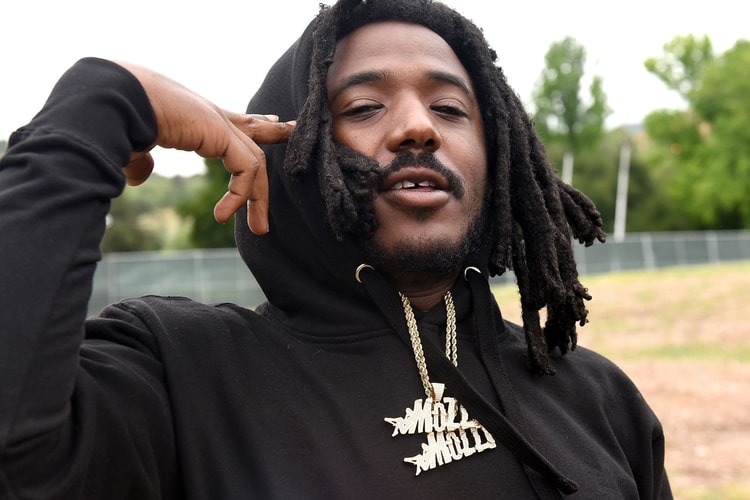 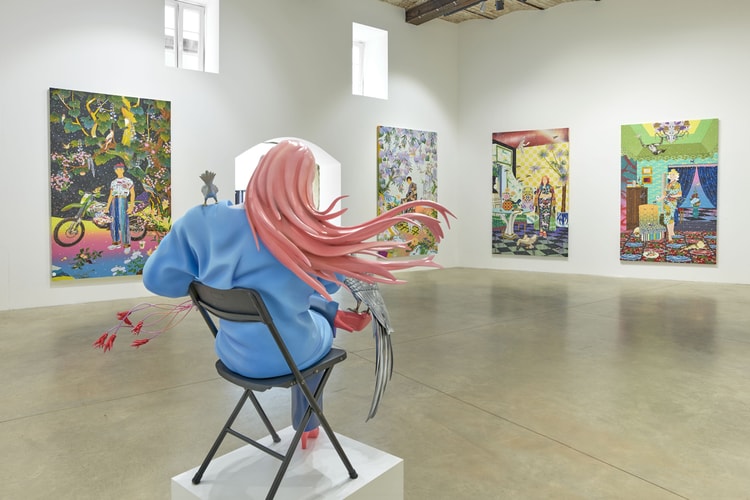 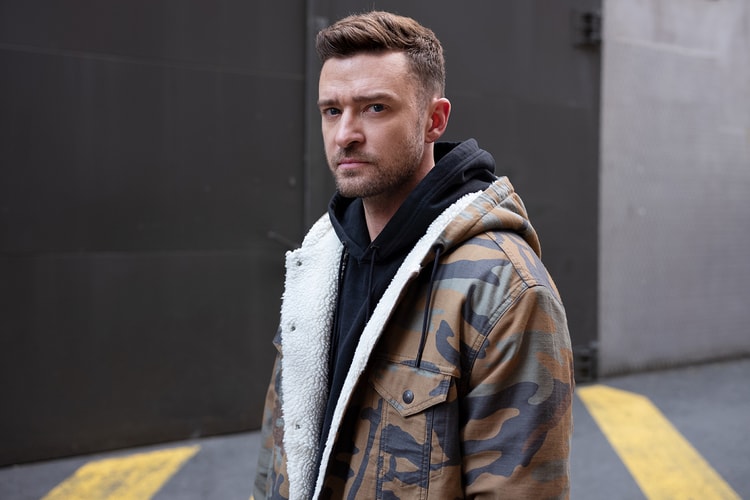 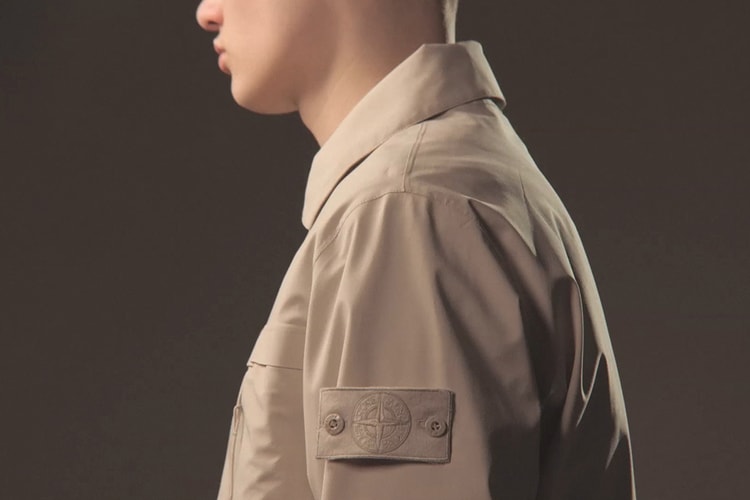 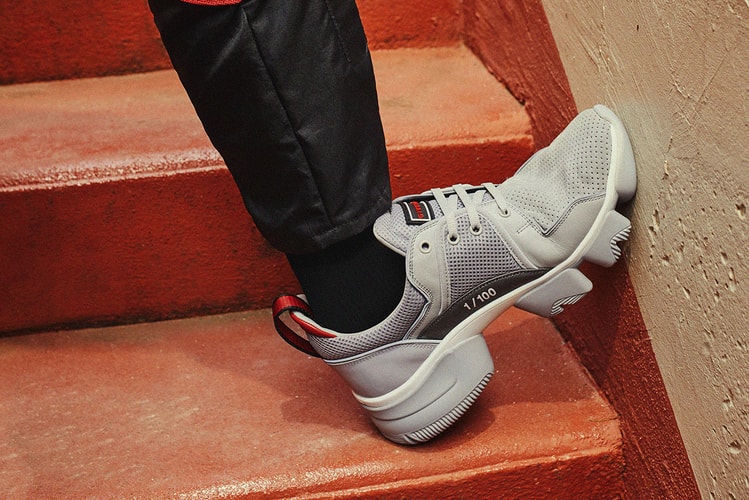