Using a special announcement video as a platform to announce the release date for Tha Carter V, Lil Wayne — now the sole owner of Young Money — reveals that he will unleash the project on September 27. “On my birthday, I actually have something special for ya’ll,” Weezy says. “I will be releasing Tha Carter V on my birthday. If you don’t know when my birthday is, Wikipedia does.” He also says that this project will be giving his fans “more” than he usually does.

Lil Wayne originally teased this announcement earlier in the week. Check back on September 27 to stream Lil Wayne’s Tha Carter V in its entirety, and check out Apple Music’s post below to view LP’s official cover-art. 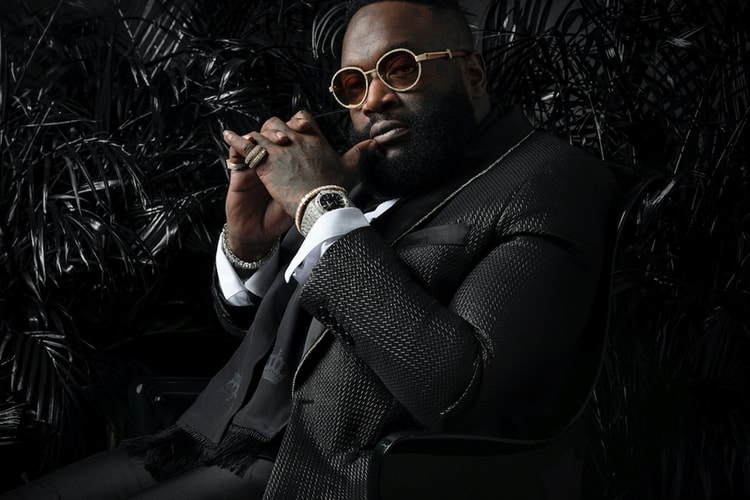 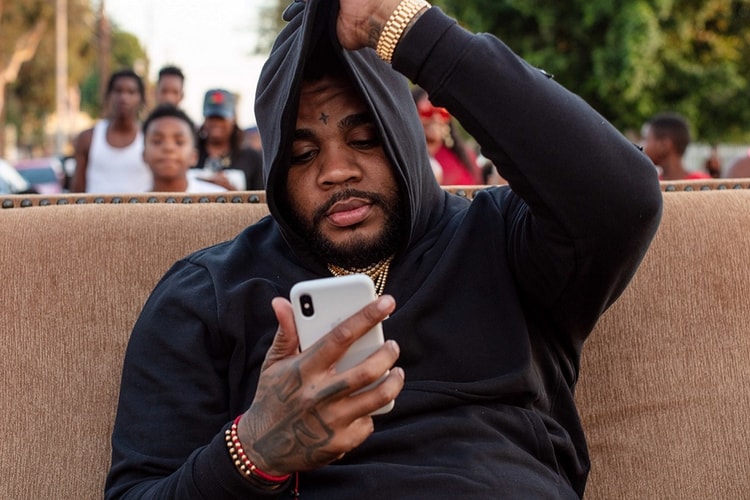 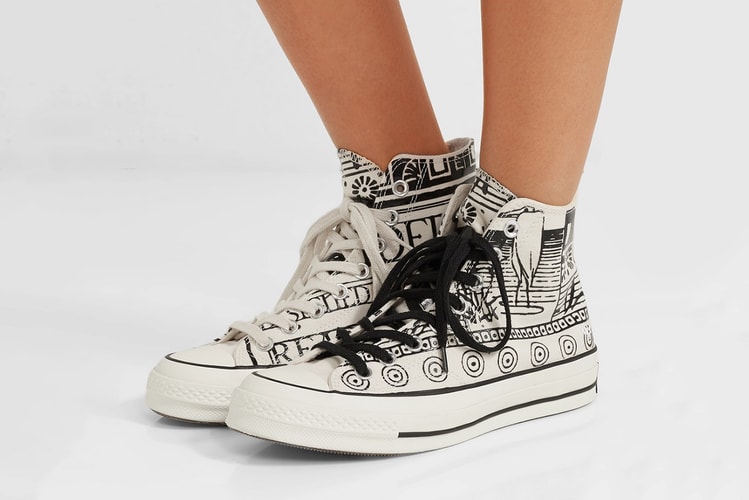 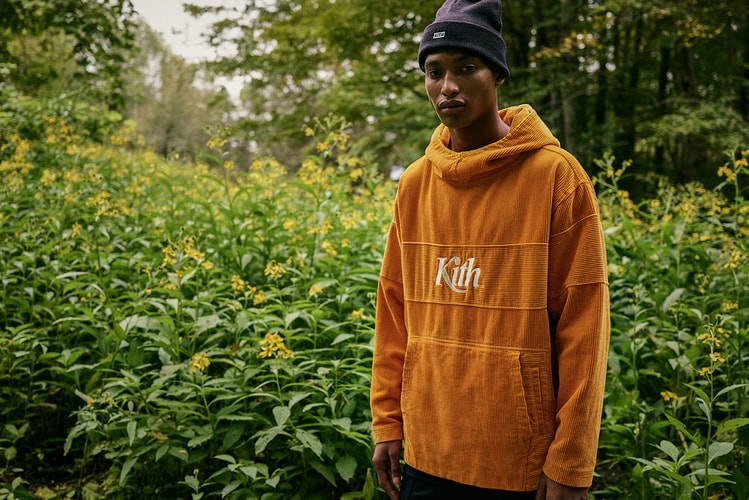 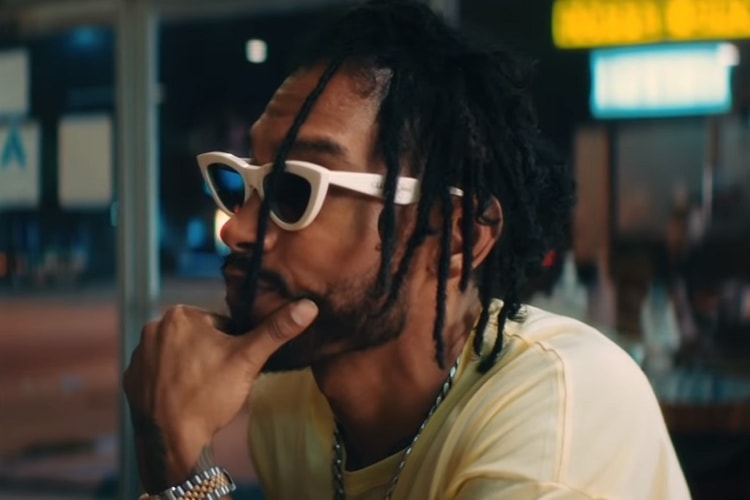 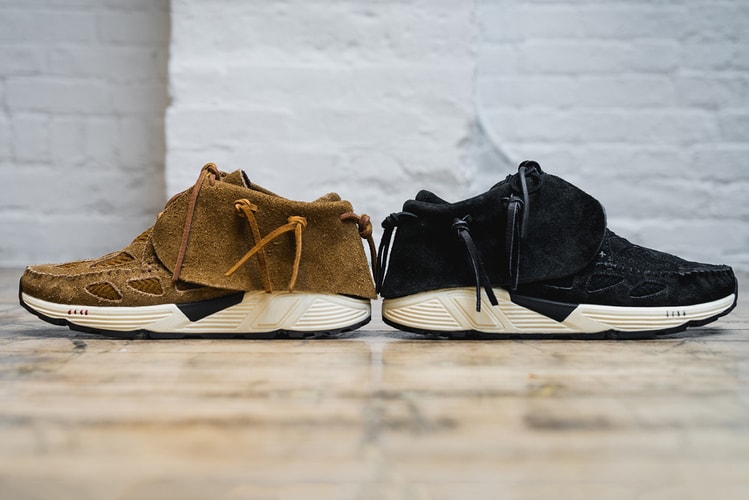 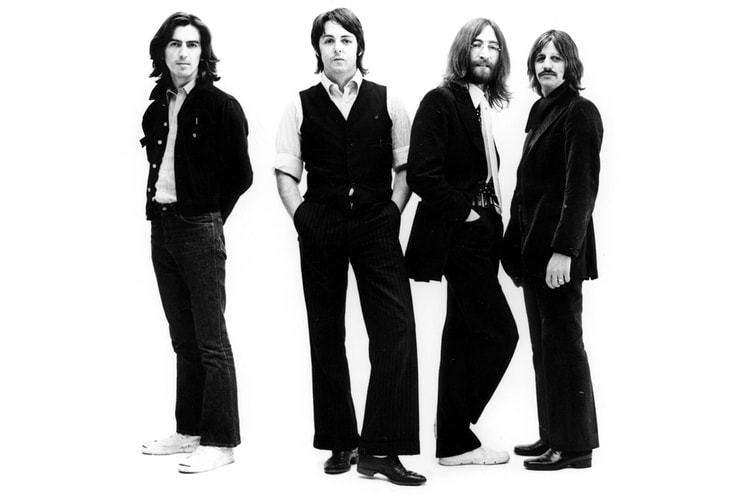