After FUTURECRAFT 4D collaborations with Sneakersnstuff and INVINCIBLE earlier this year, adidas Consortium has linked up with London’s Footpatrol for its latest take on the silhouette. Coming in “Carbon Green,” the colorway is inspired by the natural and technological qualities used to produce the sneaker.

As well as the green upper, the sneaker features white three stripes on the medial side and black stripes on the lateral side. Elsewhere, the silhouette is adorned with an embroidered thread block overlapping the suede heel counter as well as the Footpatrol Gasmark logo on one tongue and the Consortium logo on the other.

The new colorway is set to launch as part of London Design Festival, with a stand-alone installation from London-based visual artist Ben Cullen Williams. The exhibition will open to the public on September 21 and run until the 22nd. The sneaker will release at the same time via the Footpatrol web store and Paris location, with a retail price of £400 GBP (approx. $525 USD).

In other adidas Consortium news, take a look at the latest Livestock collaboration. 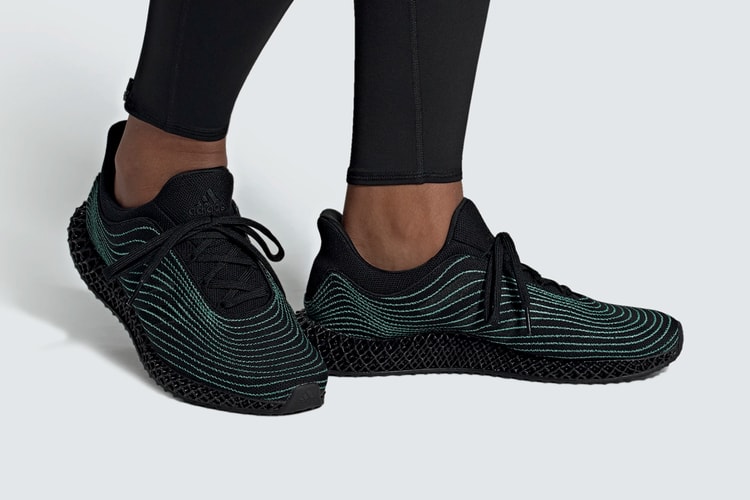 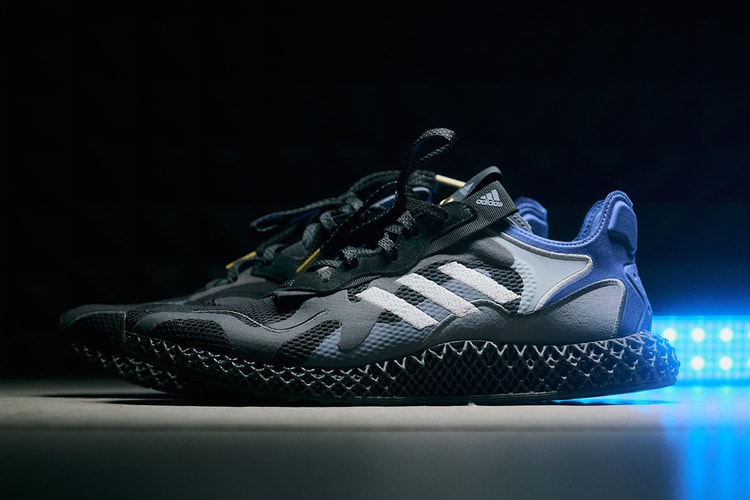 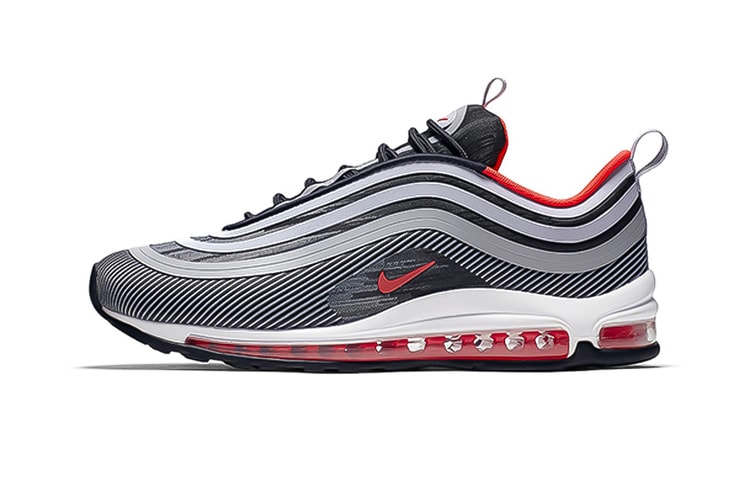 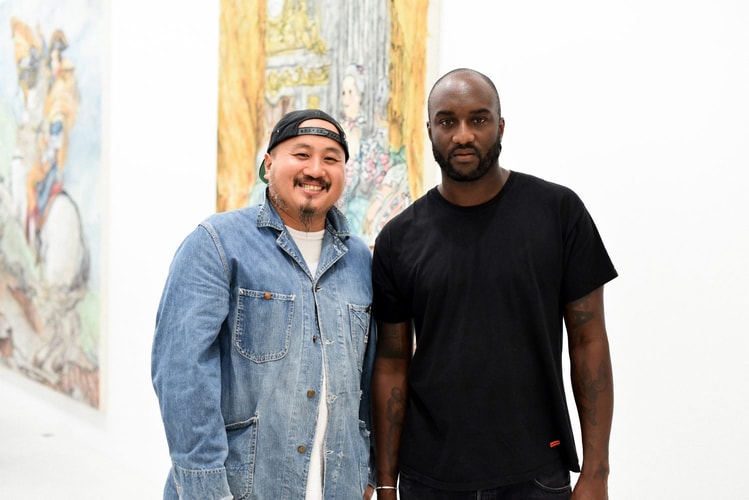 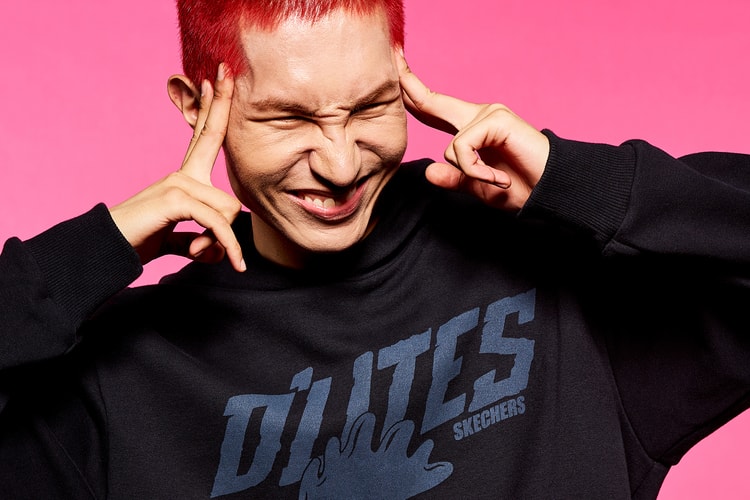 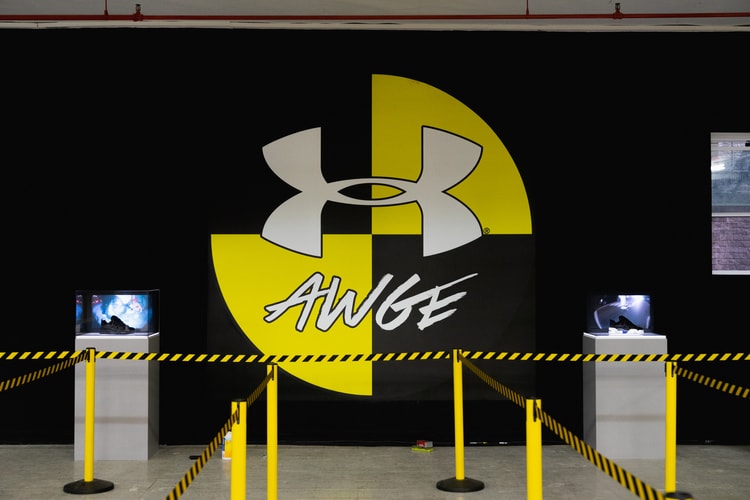 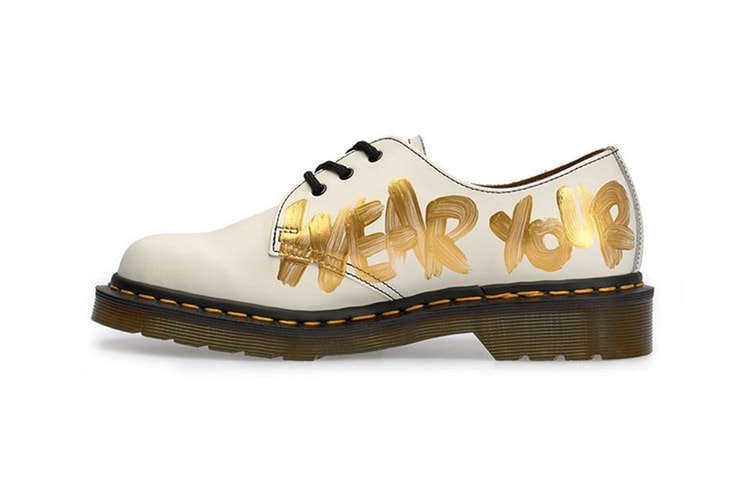 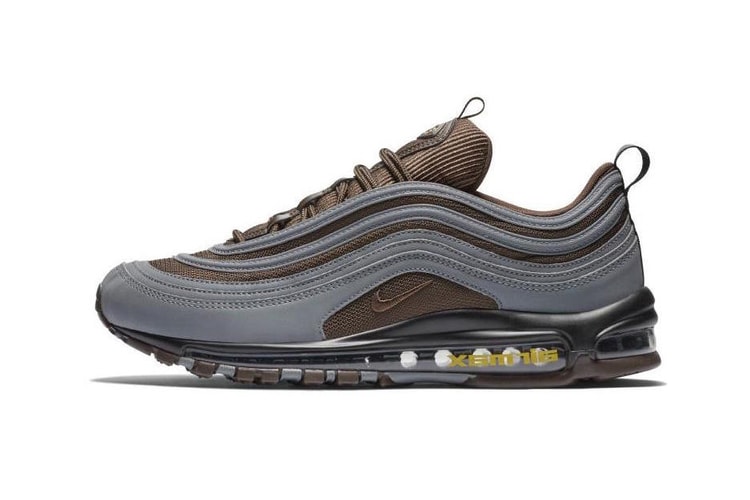