The rapper is currently fending off a felony robbery charge for an altercation that allegedly took place at the Cosmopolitan Hotel in Las Vegas back in May. The alleged victim seeks $250,000 USD in damages, claiming that the Bompton stole his gold chain. It was also recently revealed that YG would have an acting role alongside Danny Brown in the forthcoming Matthew McConaughey-starring drama White Boy Rick.

Stream Stay Dangerous via Spotify and Apple Music below and download the album via iTunes. 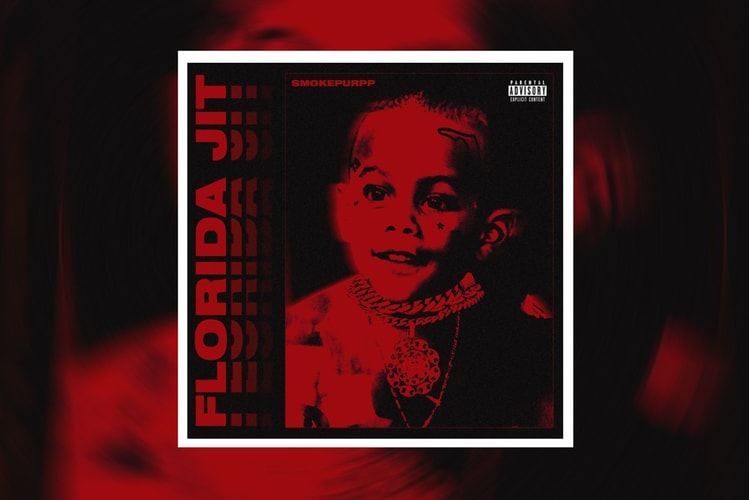 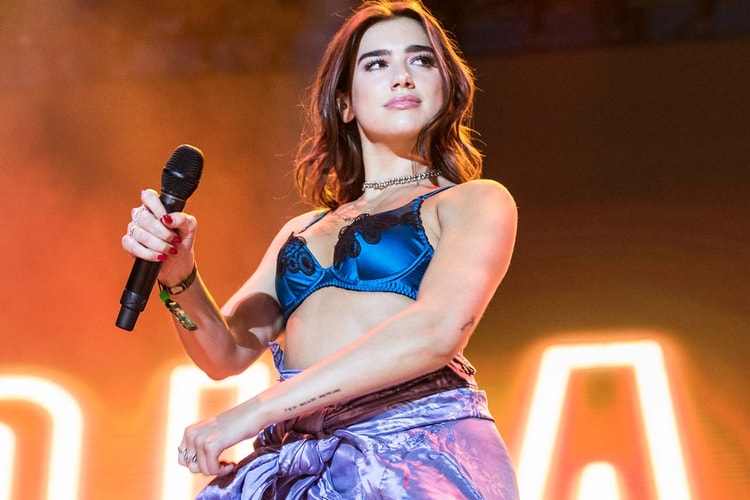 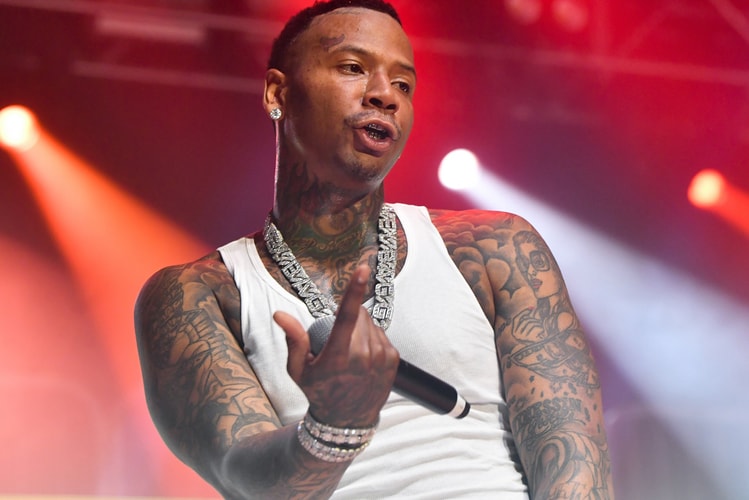 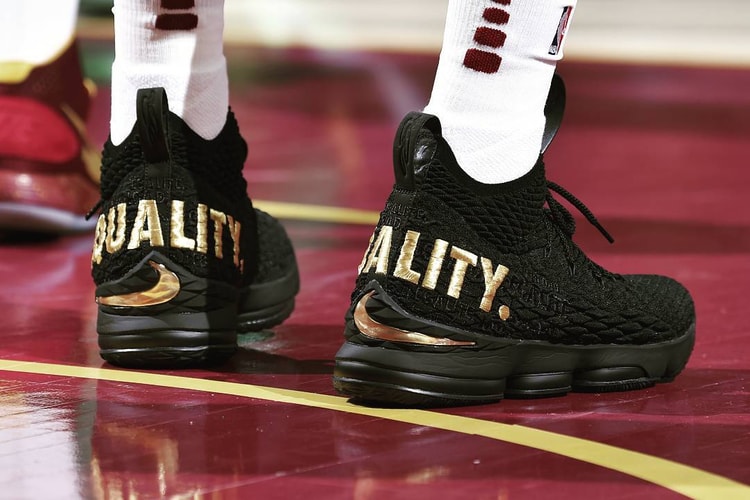 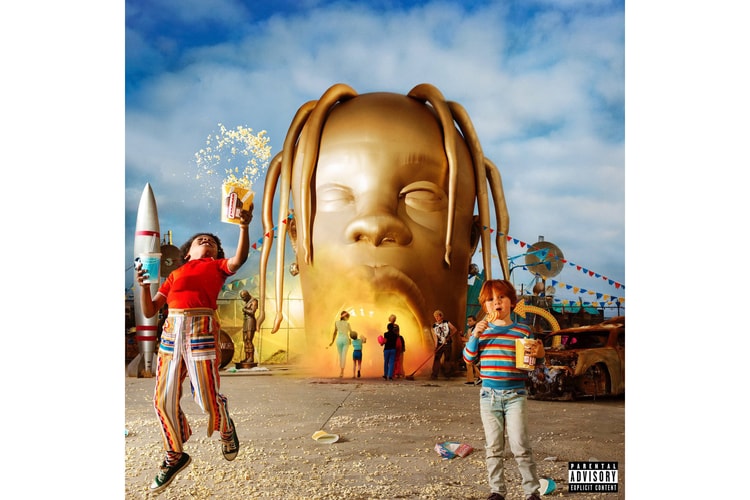 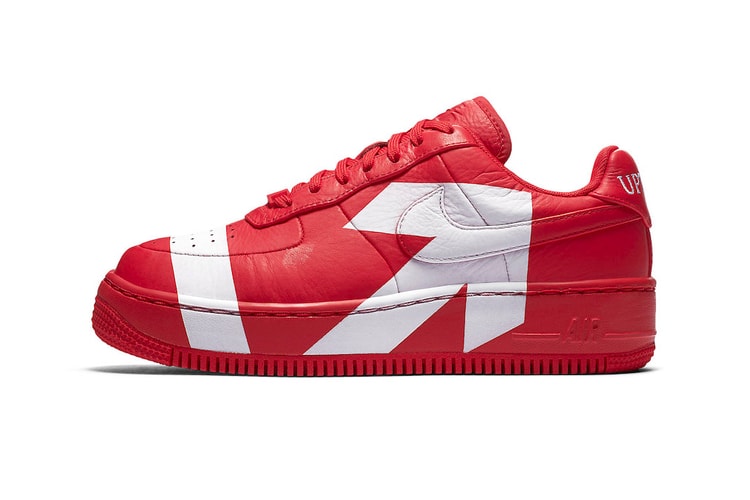 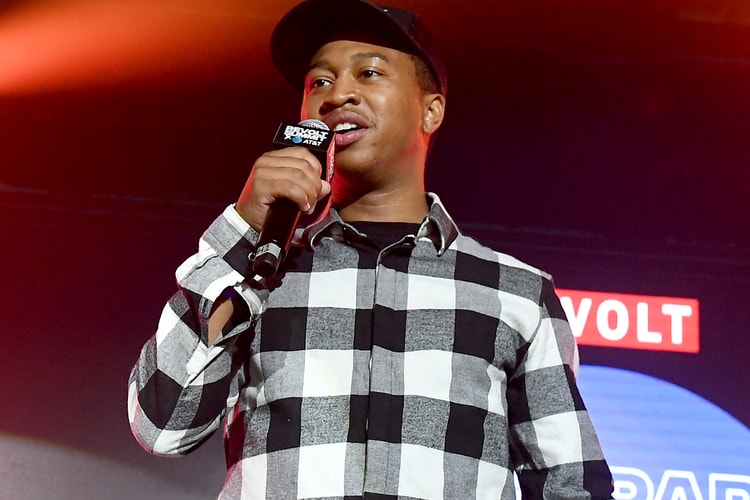 Seeing everyone from celebrities and athletes taking part.
By Mallory Chin/Aug 2, 2018
Aug 2, 2018
7 Comments 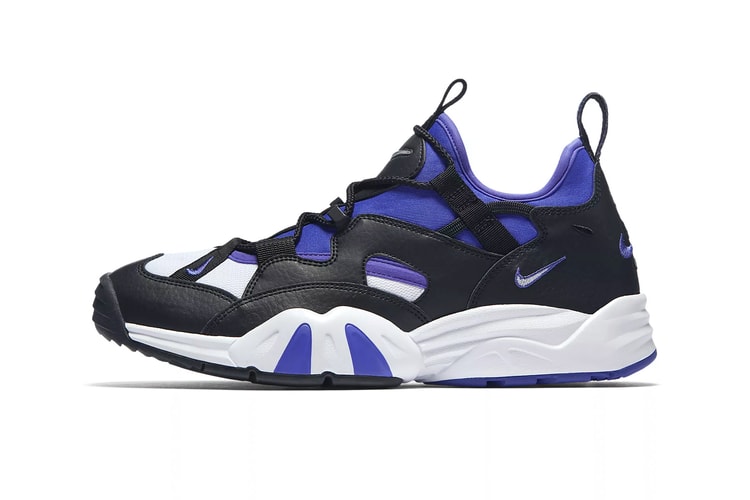 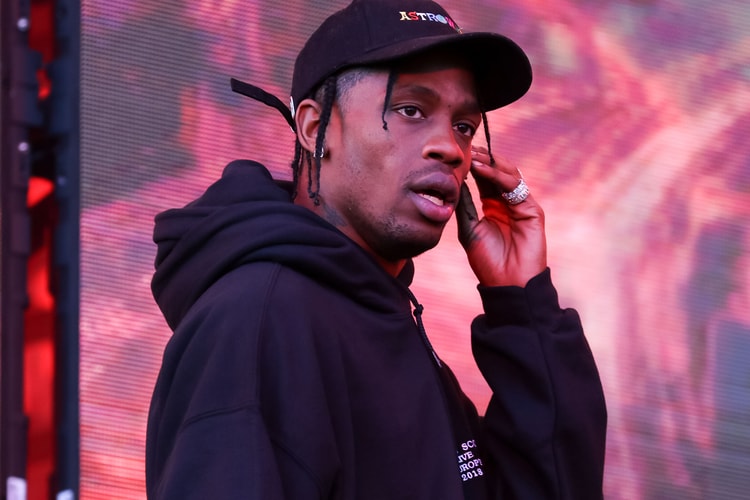