According to James Corden, Kanye West has canceled on him for his Carpool Karaoke segment on many occasions, costing Corden and his producers $45,000 USD. Corden revealed the news — in a lighthearted fashion — during a recently-aired sitdown with Kris Jenner.

“He’s cancelled, twice. Maybe even three times. He canceled once as I was turning the corner to his house. I was outside his house and they were like, ‘He’s not in the zone for it right now. We’ll do it another time,’” Corden tells Jenner, speaking to her for a Spill Your Guts or Fill Your Guts segment for The Late Late Show with James Corden. “He did send me a lovely gift… He sent me these incredible flowers in a cube. A cube of flowers, which I’d never seen before, and he sent me a pair of Yeezys. People were like, ‘Woah, they’re so expensive,’ and I was like, ‘Yeah! They cost my show $45,000 USD!’” Corden is still a big fan of Kanye’s though, calling the “ye“ artist “his absolute dream.”

You can check out Kris Jenner and James Corden’s entire Spill Your Guts or Fill Your Guts exchange for The Late Late Show above.

In other news related to late-night television and Yeezy, it’s been revealed that Kanye West will soon appear Jimmy Kimmel Live. 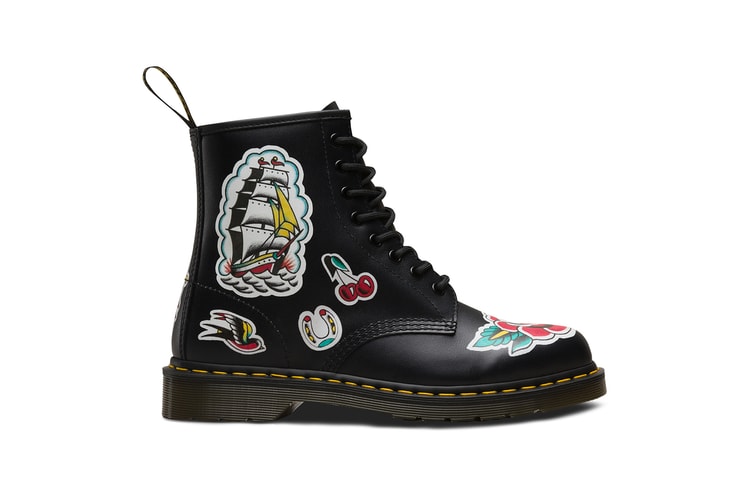 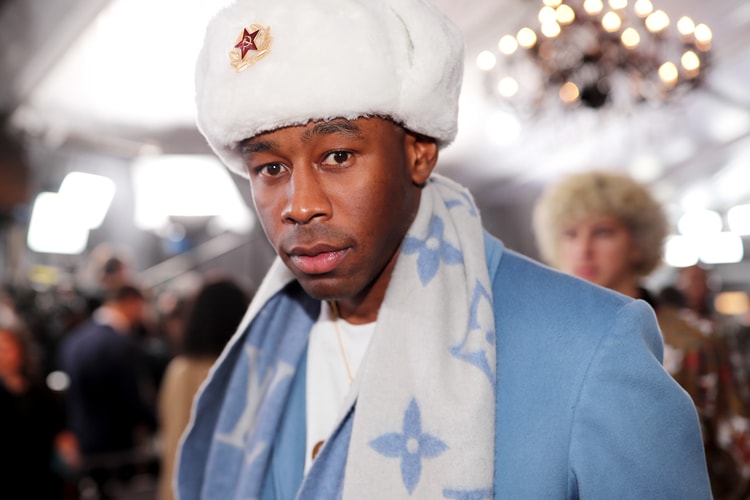 Tyler, the Creator Salutes the Navy in “See You Again” Video 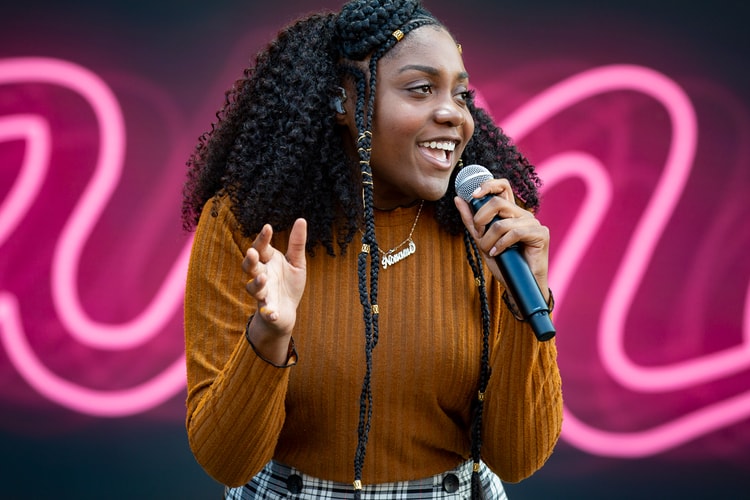 Noname Says Her 'Room 25' Album Will Release in September 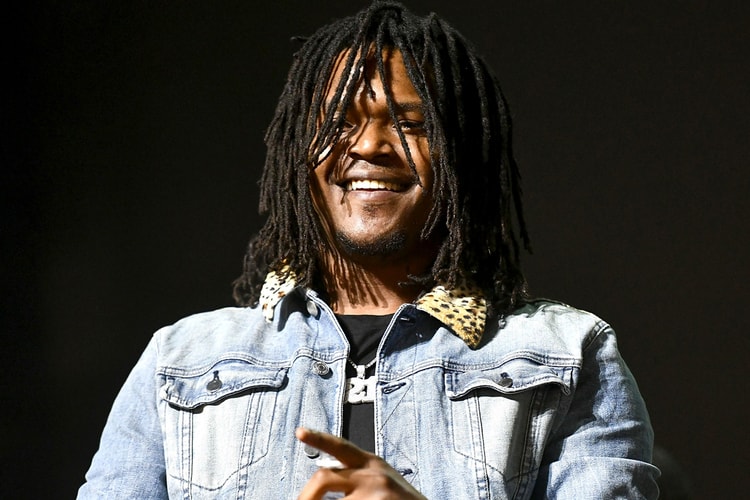 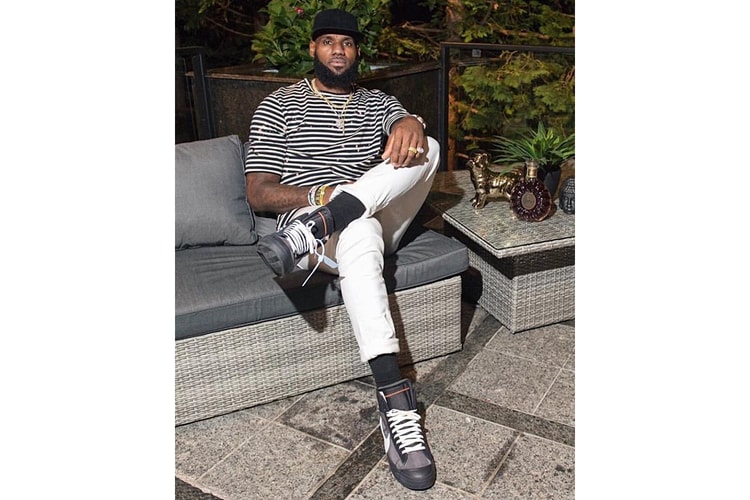