After a release date of October 2019 was announced for the 25th James Bond movie, the film may now not hit theaters until late 2020. The potential delay comes after director Danny Boyle quit the project over “creative differences” with the production team and, reportedly, Daniel Craig himself.

The disagreement stems from Boyle’s insistence that the script be written by John Hodge, who he collaborated with on Trainspotting and T2 Trainspotting. The proposed script has been described as “left-field” compared to the shelved story written by Neal Purvis and Robert Wade, the duo behind Casino Royale, Quantum of Solace, Skyfall and Spectre.

Other issues reportedly come from Boyle’s casting decisions, with the idea of Polish actor Tomasz Kot as Bond’s villain believed to be vetoed by Craig. According to The Telegraph, a source said that “Craig has a big say in all casting decisions. None of the Bond  girls have been chosen without his say so.” Another source added that Boyle’s “insistence on bringing an entirely new team, including his established writing partner John Hodge, infuriated producer Barbara Broccoli.”

In other entertainment news, check out everything coming to Netflix in September. 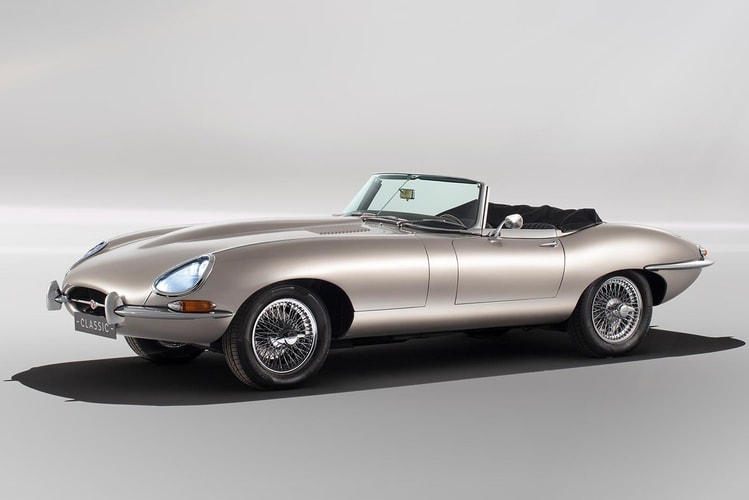 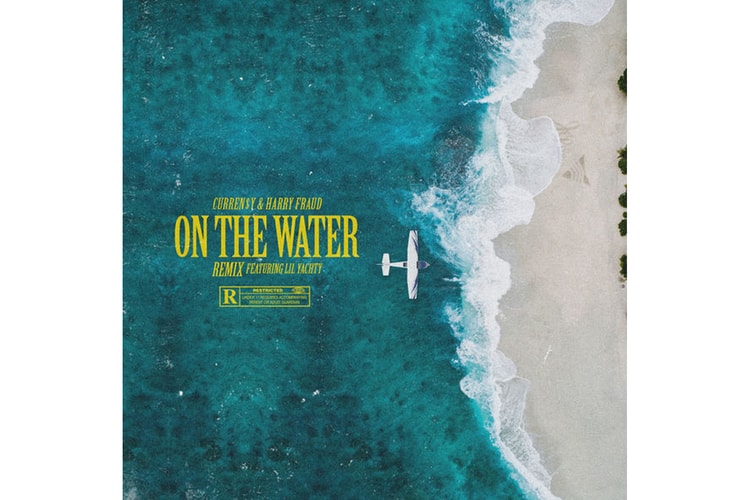 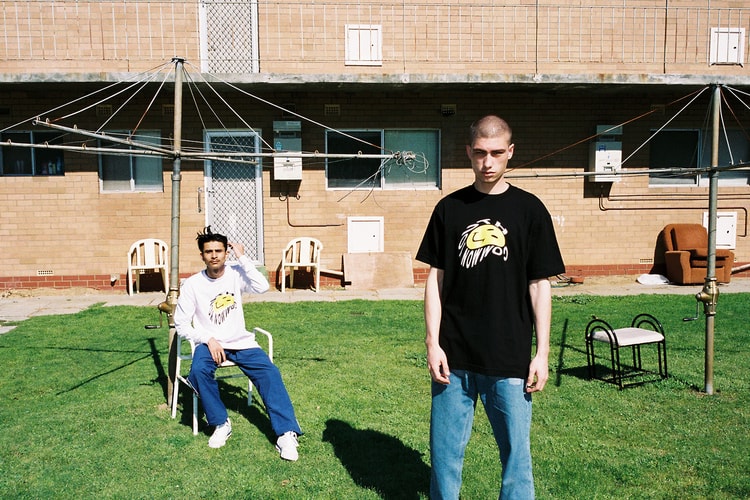 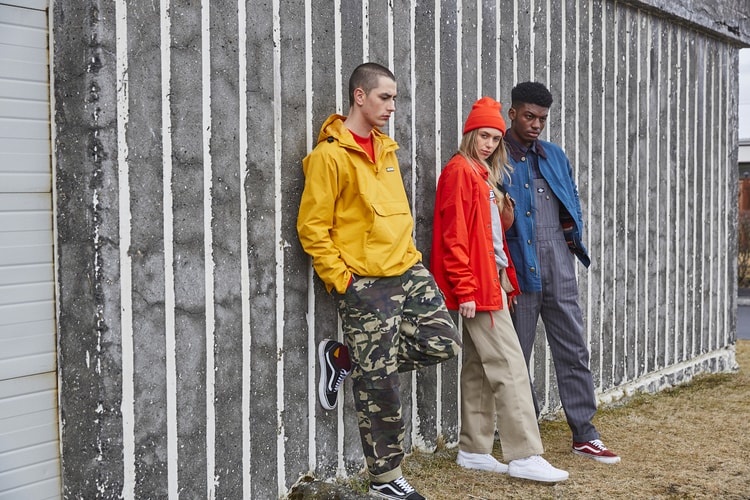 DICKIES Ventures out to Iceland in FW18 Lookbook 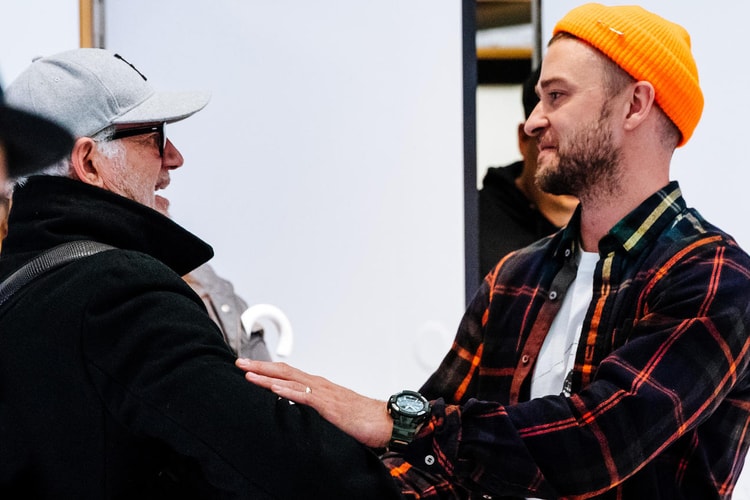 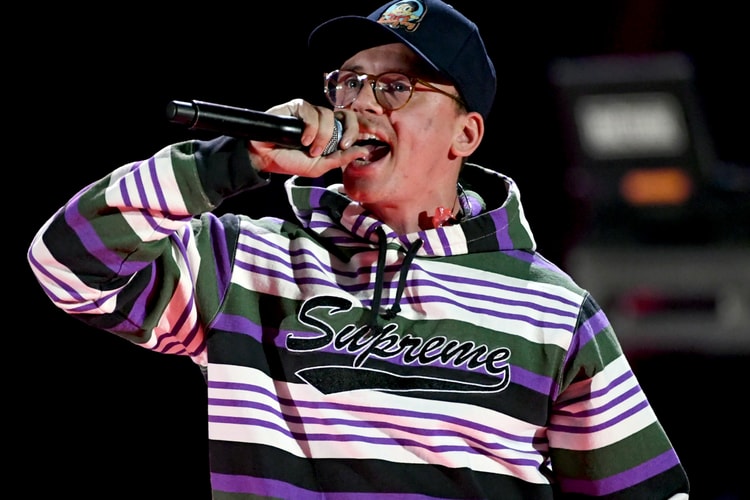