adidas is launching its UltraBOOST Mid model in two new colorways via a “Multicolor” pack. Offered in tonal black and white, this version of the sock-like silhouette features a Primeknit upper with a ribbed ankle collar, gold metallic UltraBOOST branding at the heel, a full-length white BOOST midsole and a multicolor, patterned outsole. Other details include yellow pull tabs on the white colorway and orange accents on the black pair.

For more upcoming releases, BAPE and adidas will drop a black camo-infused UltraBOOST. 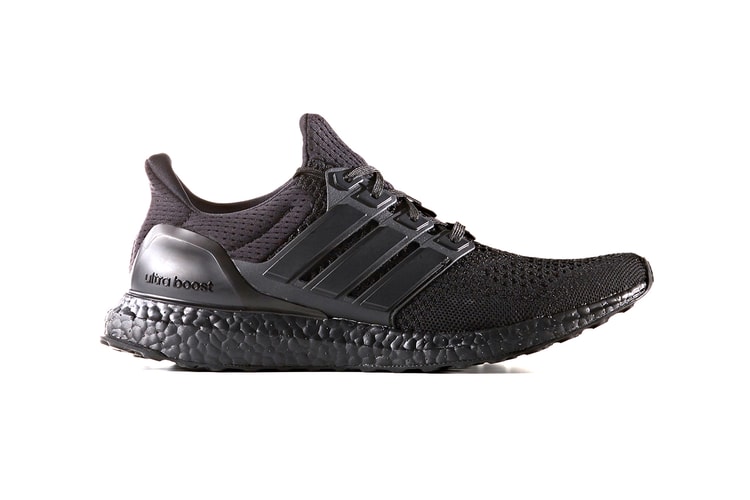 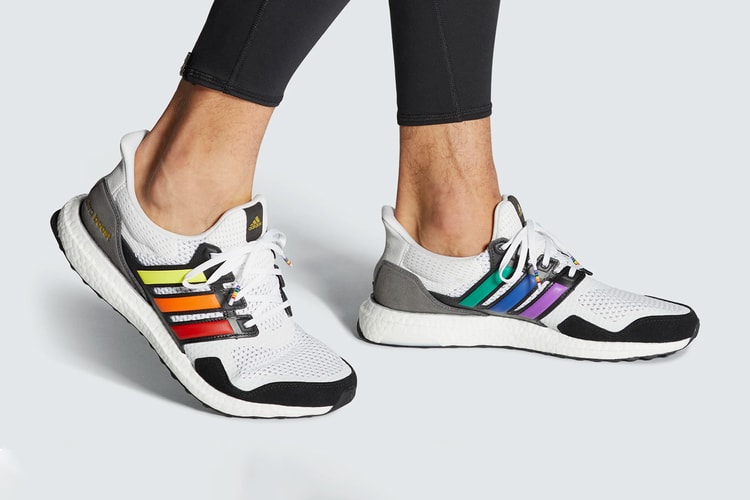 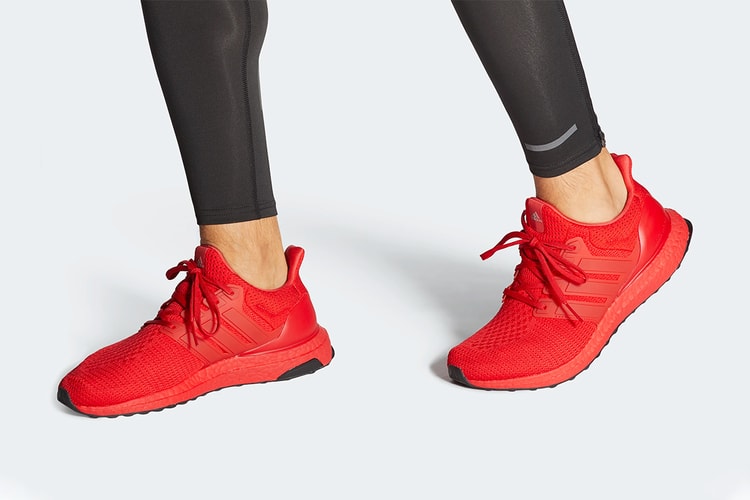 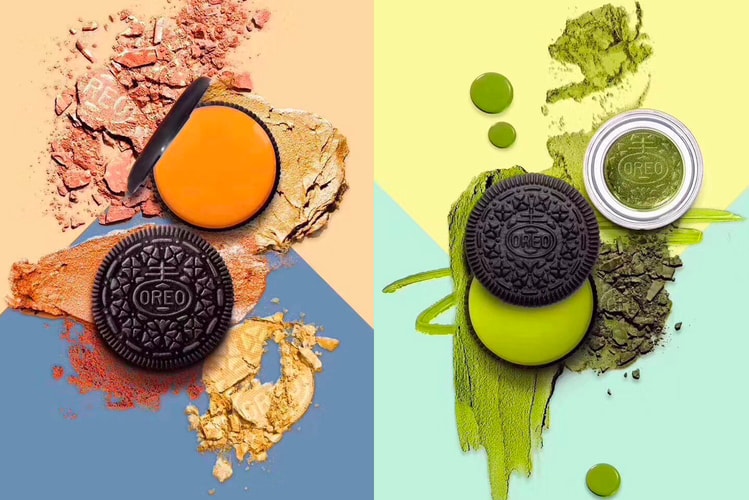 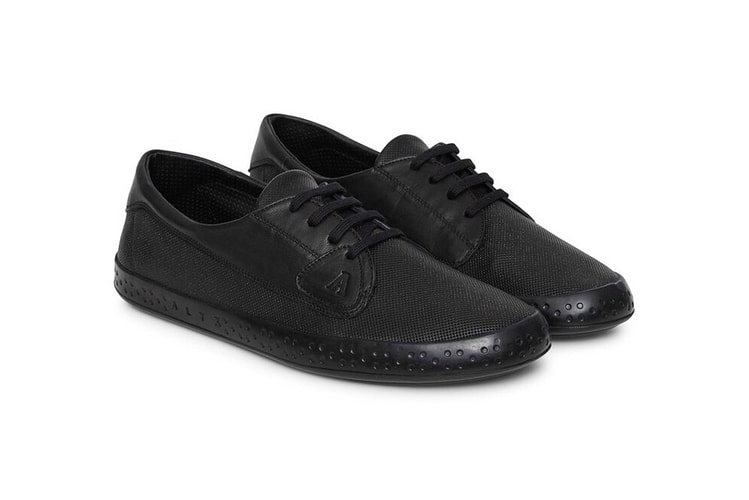 ALYX Strips It Back With Newest FW18 Classic Trainer 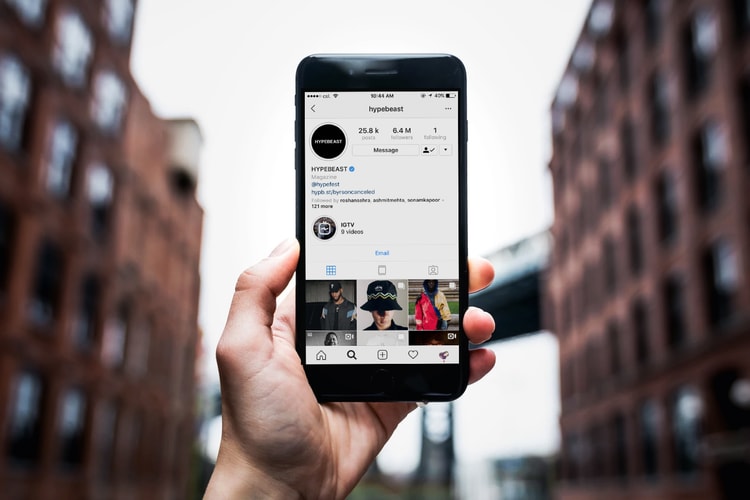 You Can Now Apply to Be Verified on Instagram 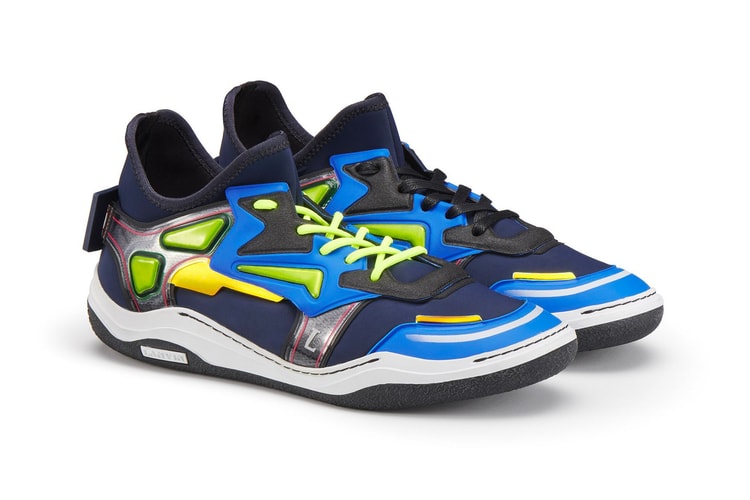 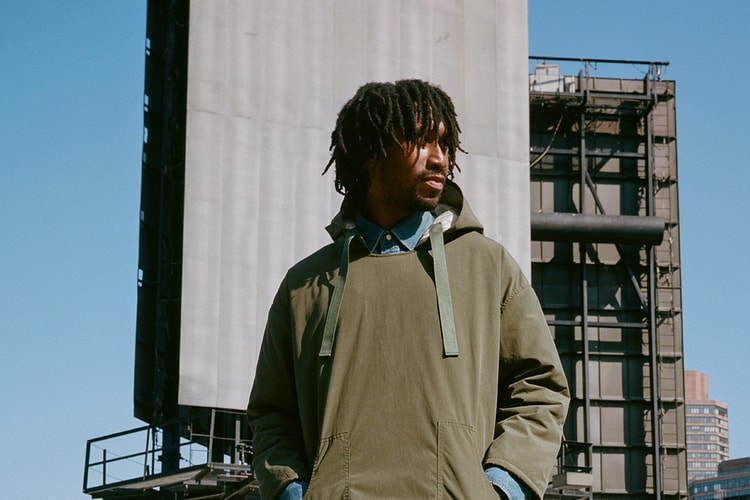 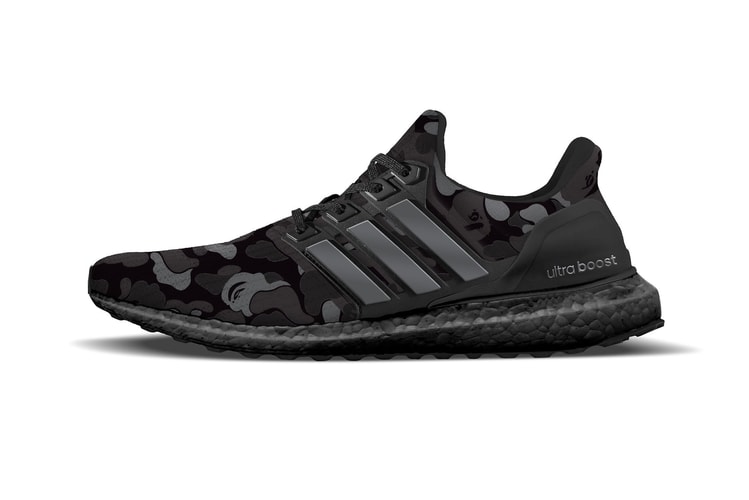