adidas has brought back David Beckham‘s iconic Predator Accelerator in football boot and sneaker form in a classic “Core Black” colorway. This black/red/white edition arrives hot on the heels of an “Electricity” colorway from July.

Both the trainer and cleat version of the adidas Football Predator Accelerator “Core Black” are available at select retailers such as Ultra Football.

In other football news, Nike displays a large Cristiano Ronaldo ad ahead of his Juventus home debut. 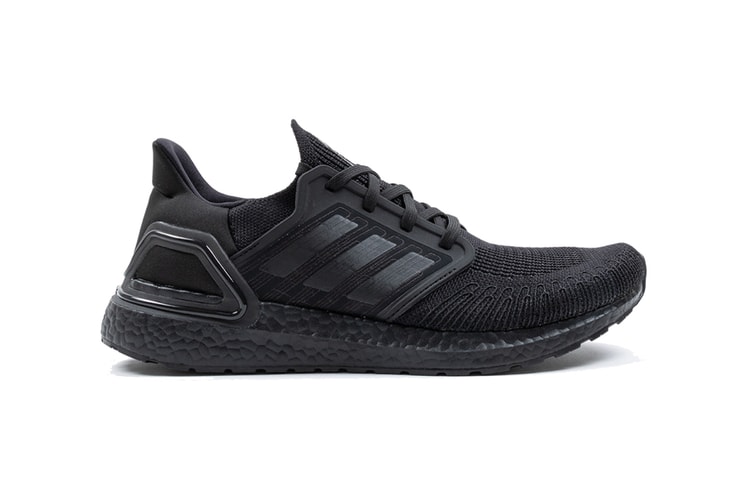 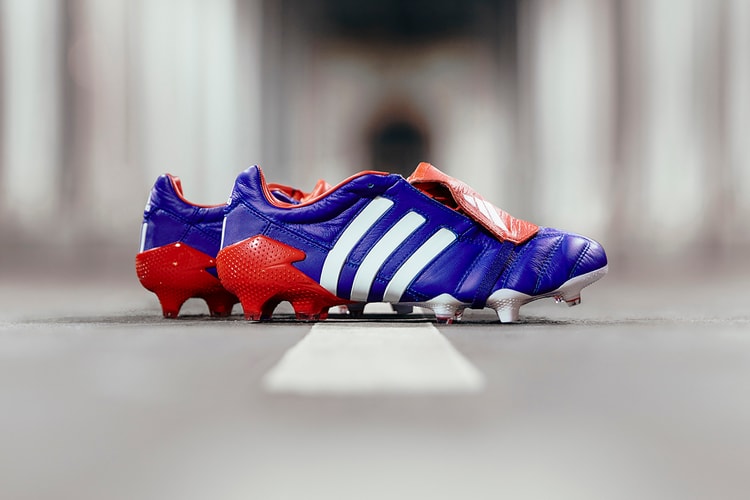 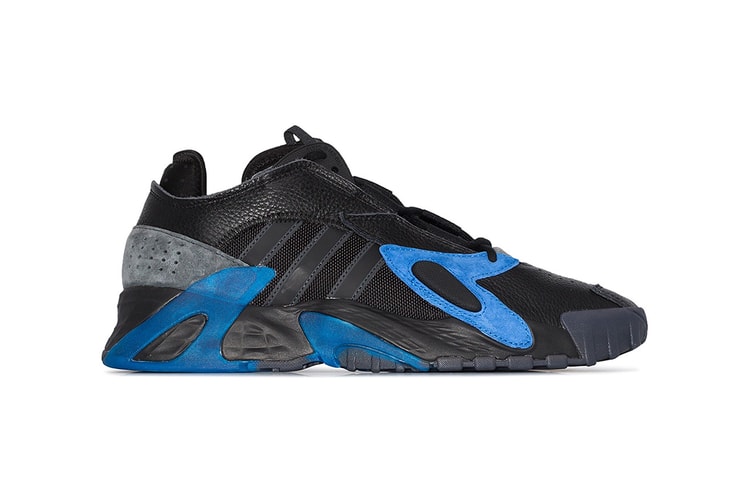 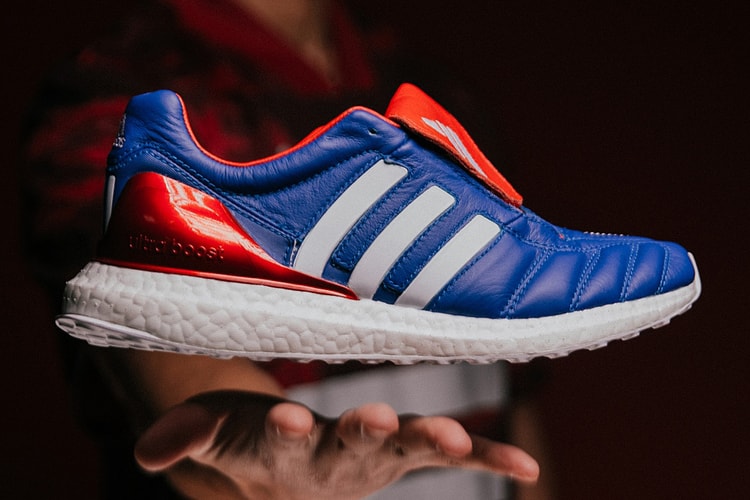 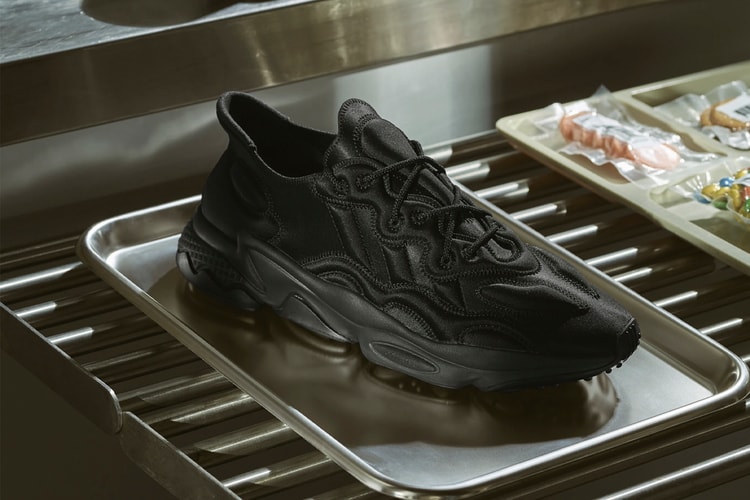 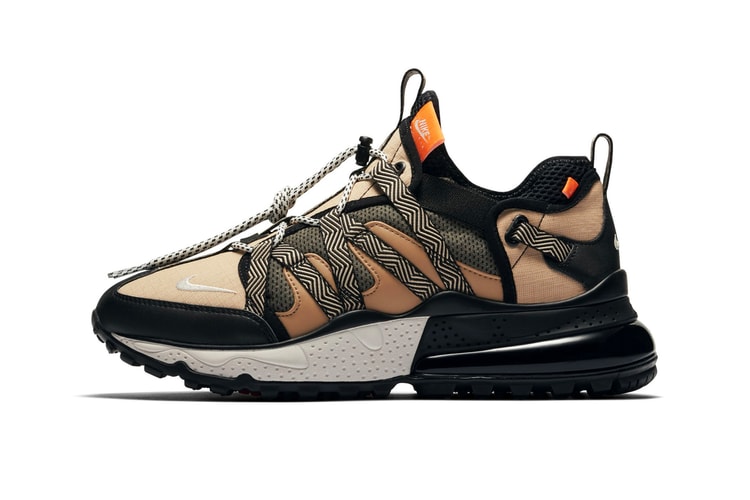 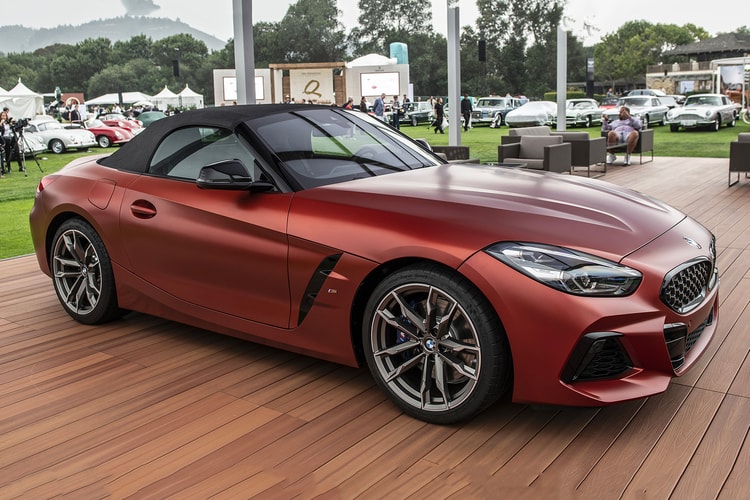 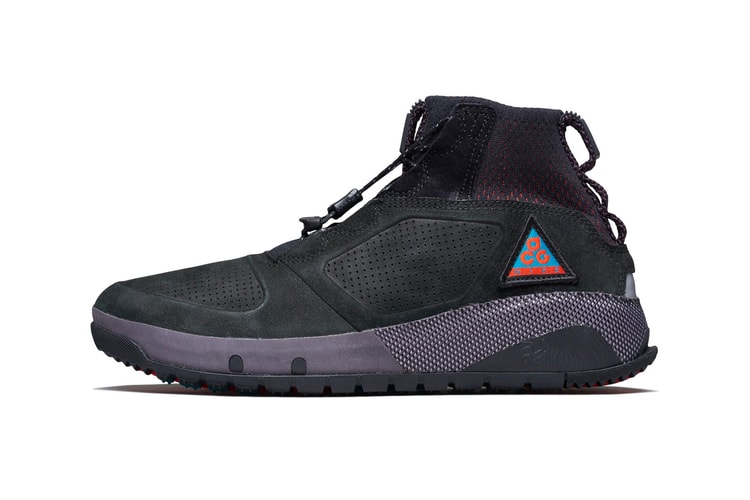 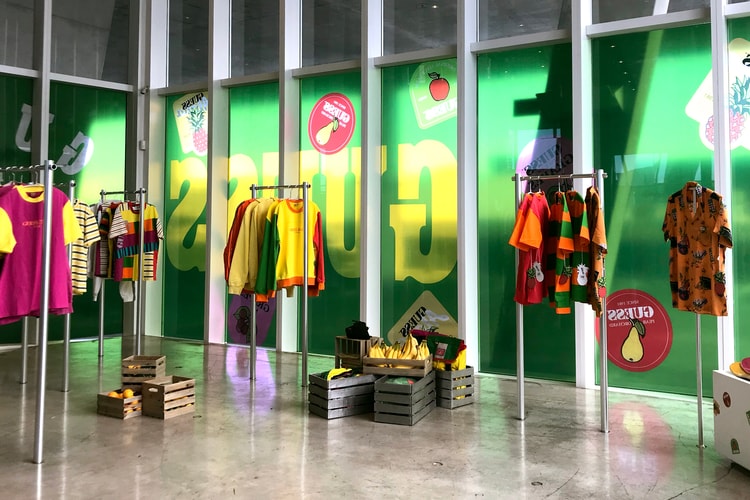 A Look Inside the GUESS Farmer's Market at Alchemist Miami 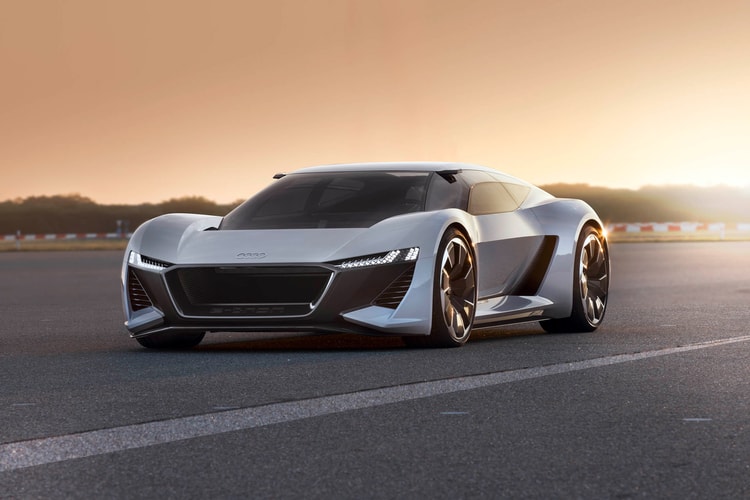 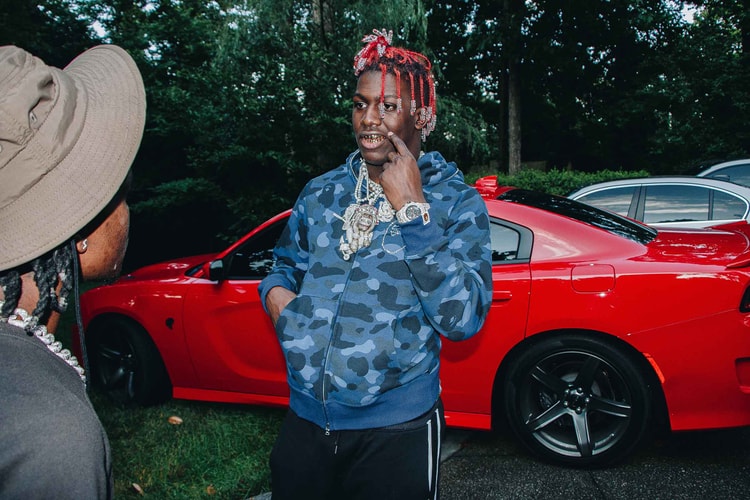