Kim Kardashian West has unveiled the latest iteration of the YEEZY 350, the second of the silhouette to come with a see-through stripe. West revealed the shoe on Twitter yesterday, saying nothing more than a couple of emojis about the shoe.

The reveal is the latest in what appears to be a new direction for the 350 model, having first revealed the new design earlier this month. The shoe has a cream upper which appears to have a glow-in-the-dark element — although that could just be the lighting — which is contrasted with a see-through stripe. The shoe is finished with a cream midsole and laces. There’s no word on a release date as of yet, but we will be sure to update with further information when we know more.

In related news, Dior has released its take on the Chuck Taylor Hi-Top shoe.

.@KimKardashian has taken to her Instagram Stories to unveil more colorways of the YEEZY 350 with a see-through stripe. pic.twitter.com/wU3KsSN8gt 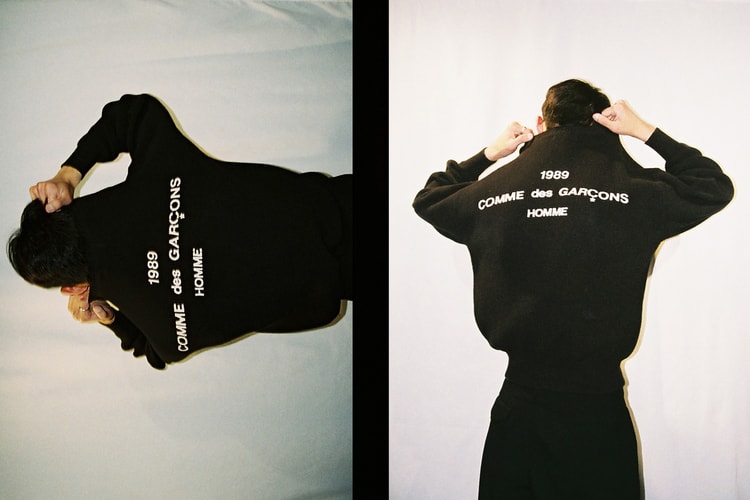 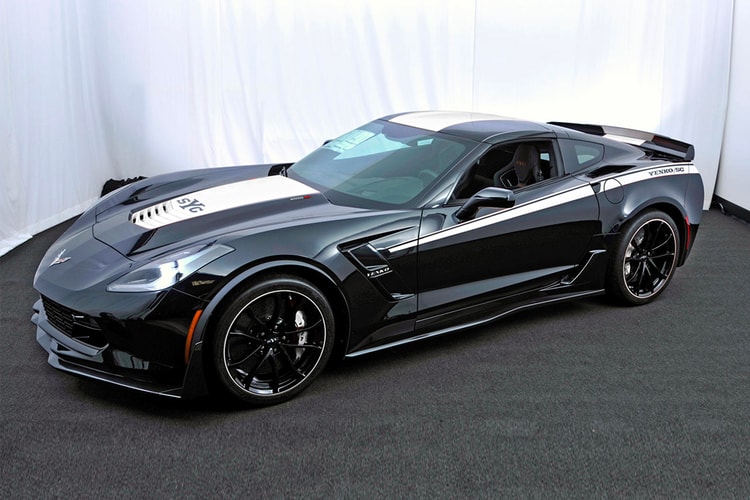 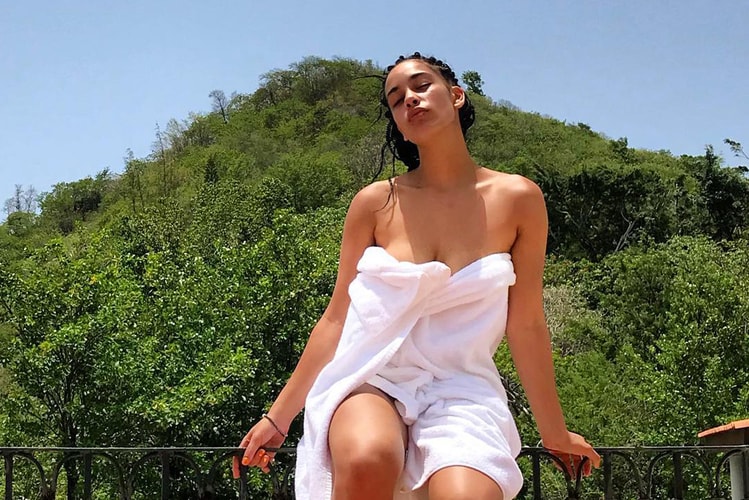 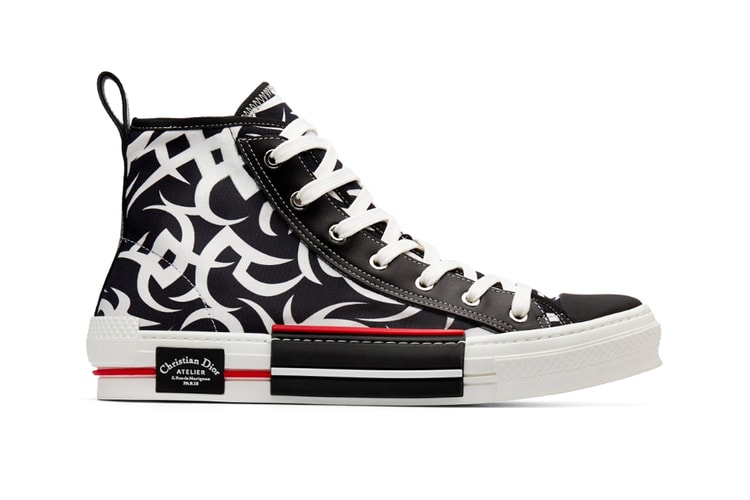 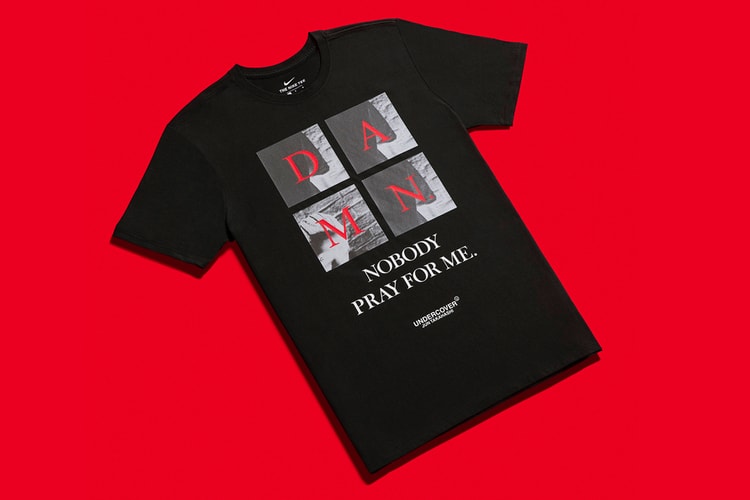 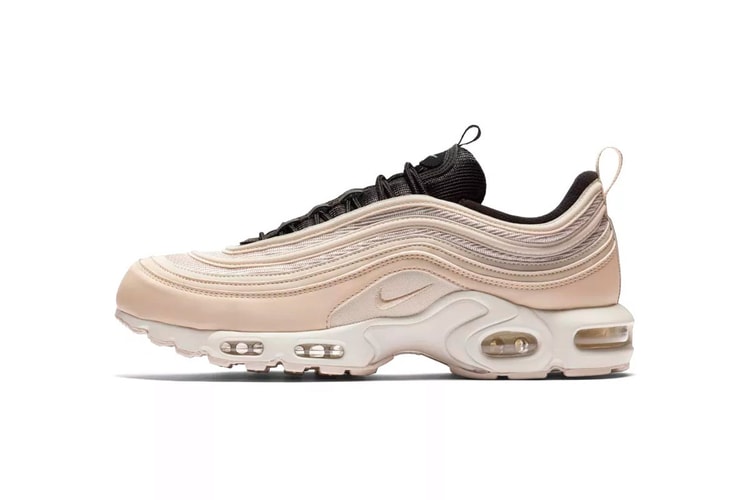