Ruben Fleischer’s highly-anticipated Venom film has been relatively quiet these last few months, having only seen an official trailer drop back in April. Now thanks to Entertainment Weekly, fans now have a few exclusive first look photos to hold them over until the film hits the big screen.

The new official photos from Sony’s upcoming Venom offers up another look at Tom Hardy as the villainous sharp-toothed, slobbering symbiote, along with a look at Riz Ahmed as Carlton Drake, leader of the Life Foundation who is experimenting on the symbiote. Take a look at the new Entertainment Weekly exclusive photos above and head over to EW for the full piece.

Venom will draw from two main comic arcs, Lethal Protector — which saw Venom moving to San Francisco where he tackles five new offspring of the Venom Symbiote — and Planet of the Symbiotes, where Earth is invaded by an army of symbiotes. Along with Tom Hardy and Riz Ahmed, the film also stars Michelle Williams, Reid Scott, and Jenny Slate and opens in theaters on October 5.

In more entertainment news, Zombieland cast will reunite for a sequel. 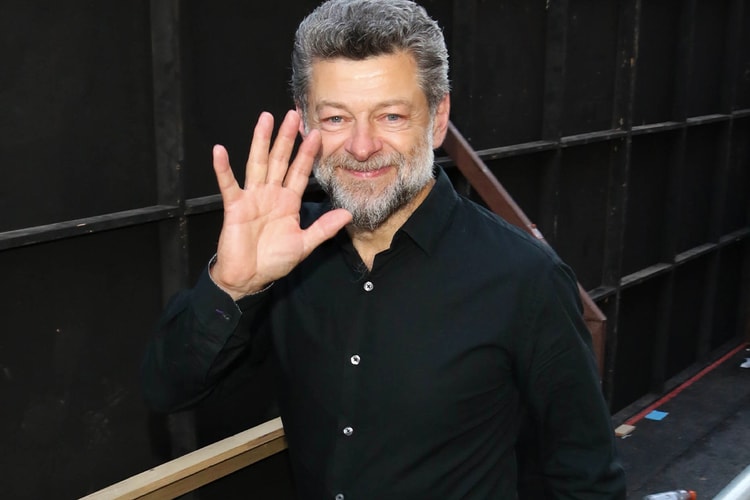 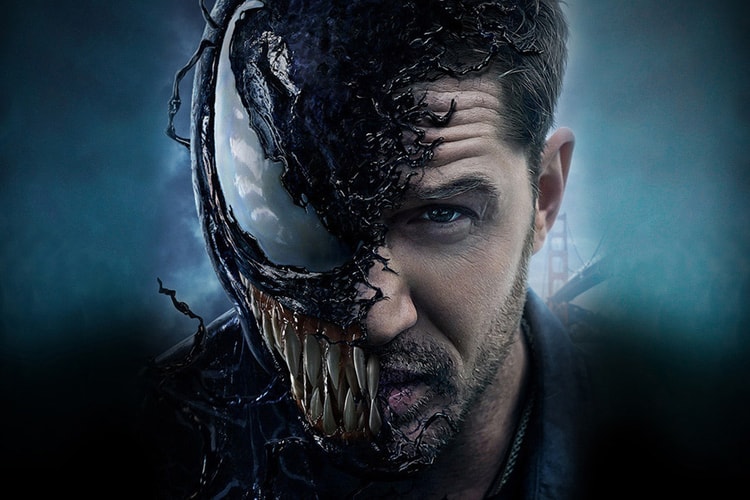 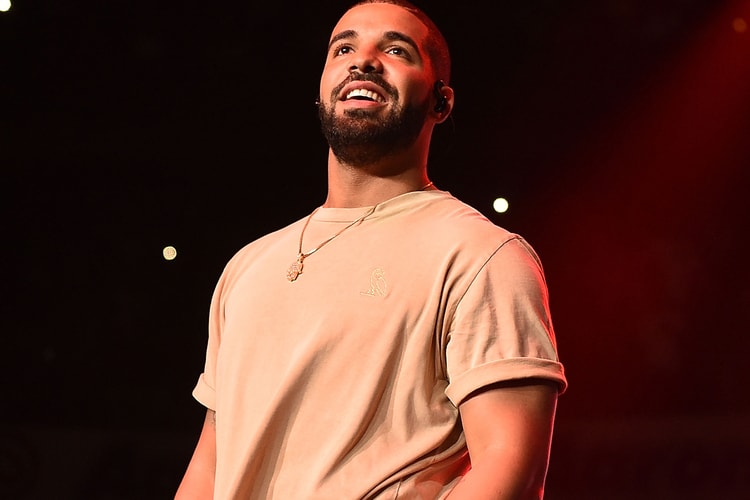 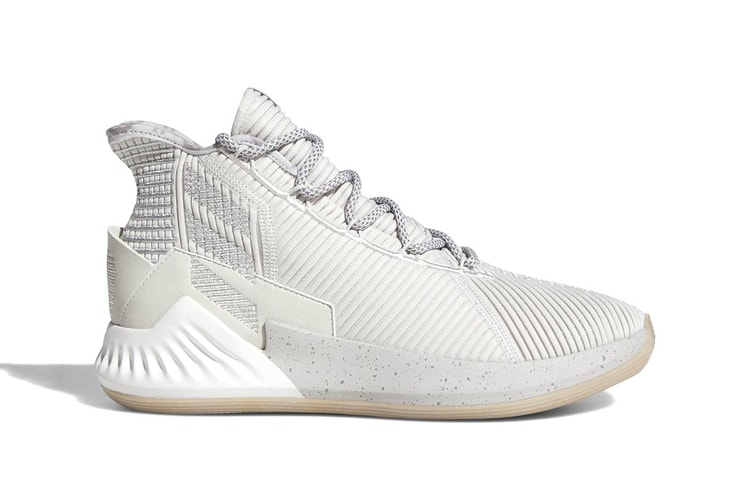 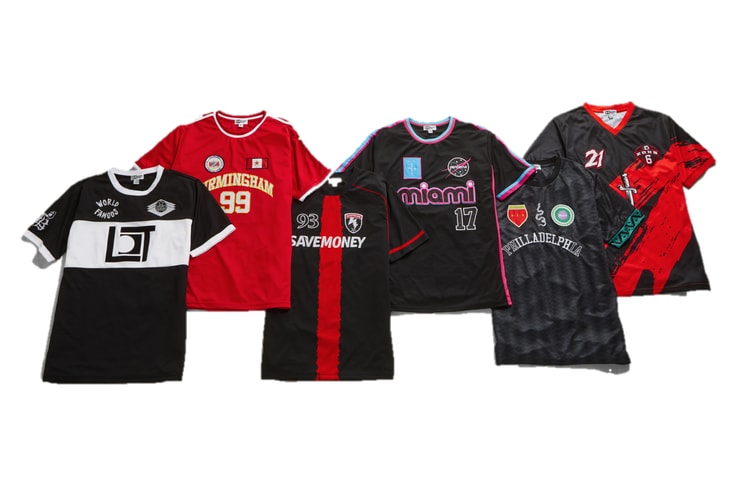 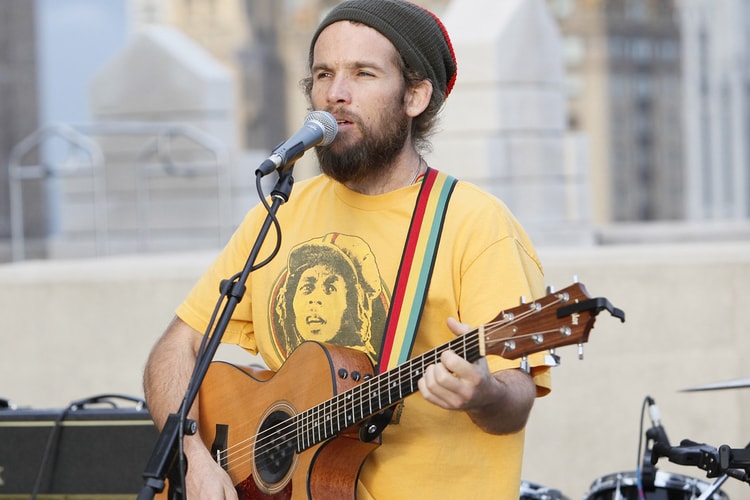 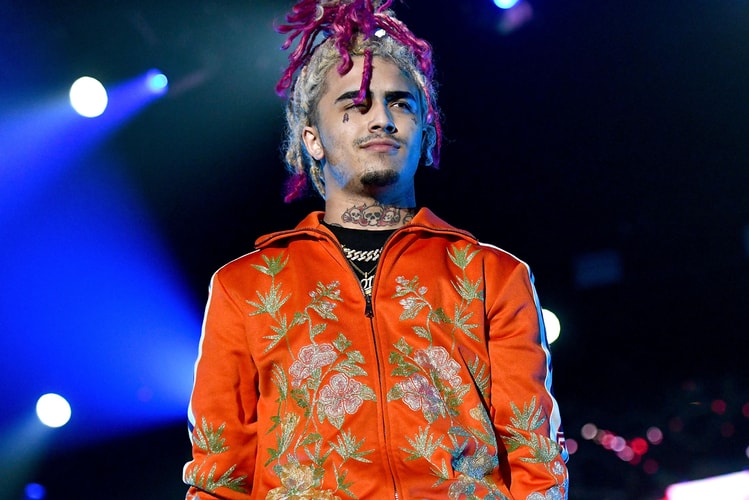 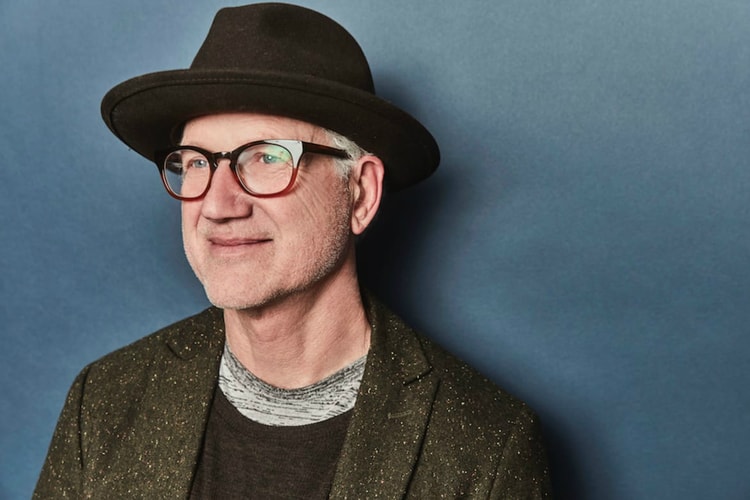