Although it leaked a few weeks early, Tyler, the Creator‘s new album is coming this Friday, July 21 via Columbia. While he had previously teased the title Scum F*ck Flower Boy, that is not actually the name of the album. The official title is simply Flower Boy, revealed to Pitchfork by a representative for Tyler. Even though Tyler has tweeted the phrase many times and used the acronym “SFFB,” the album was always listed on digital streaming platforms under Flower Boy. The album includes the previously released singles “Who Dat Boy?” featuring A$AP Rocky, “911 / Mr. Lonely” with Frank Ocean, “Boredom” and “I Ain’t Got Time!” Stay tuned for the album drop tomorrow. 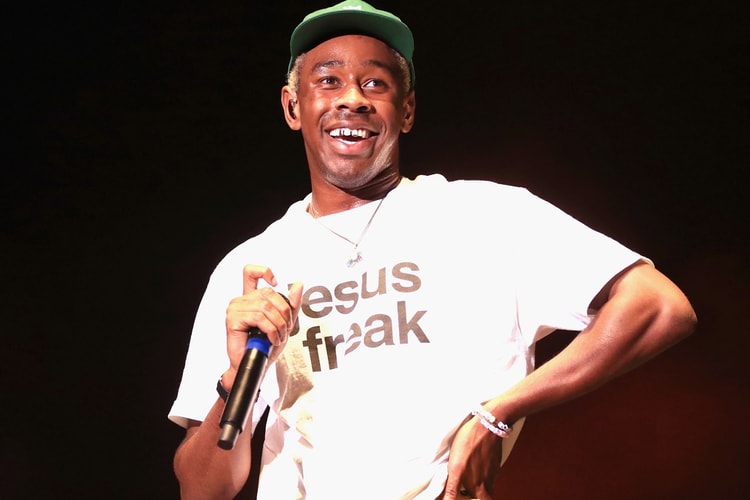 Tyler, The Creator Urges His Followers to Vote in 2020 U.S. Presidential Election 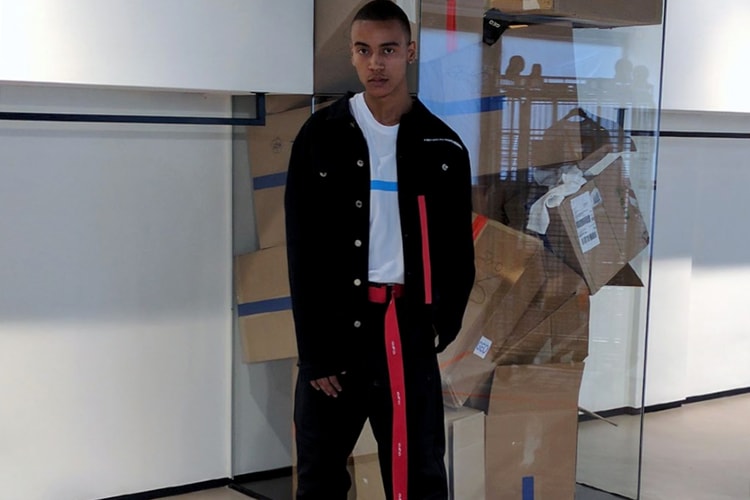 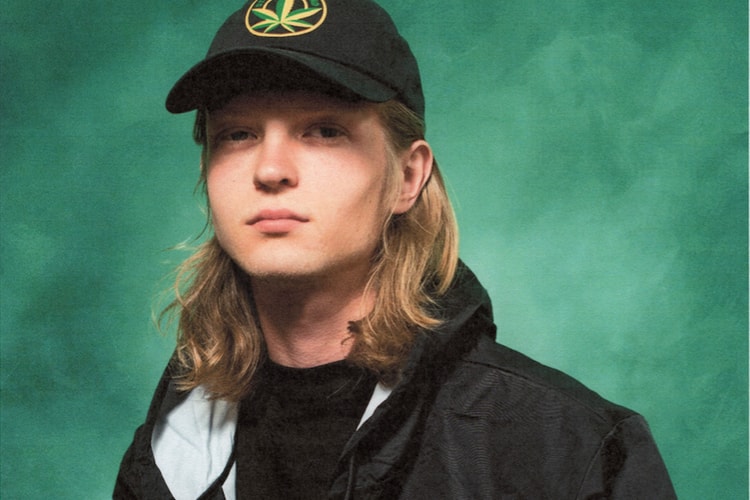 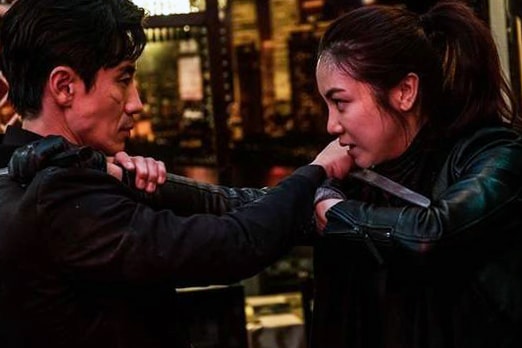 'The Villainess' Is the Latest Boundary Pushing Action Film 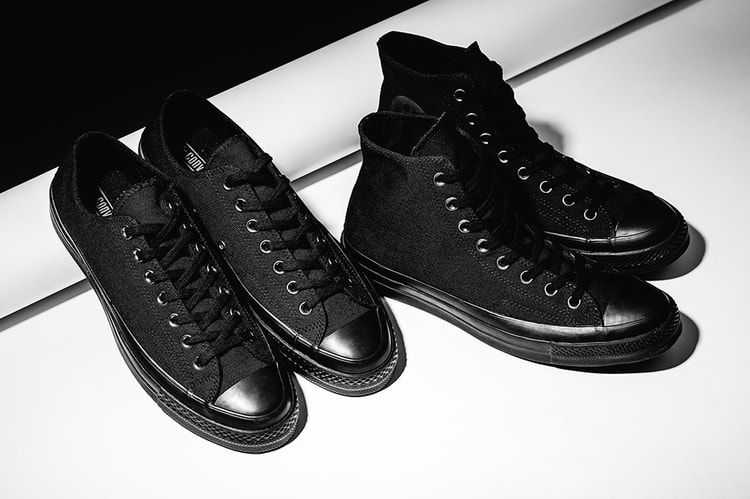 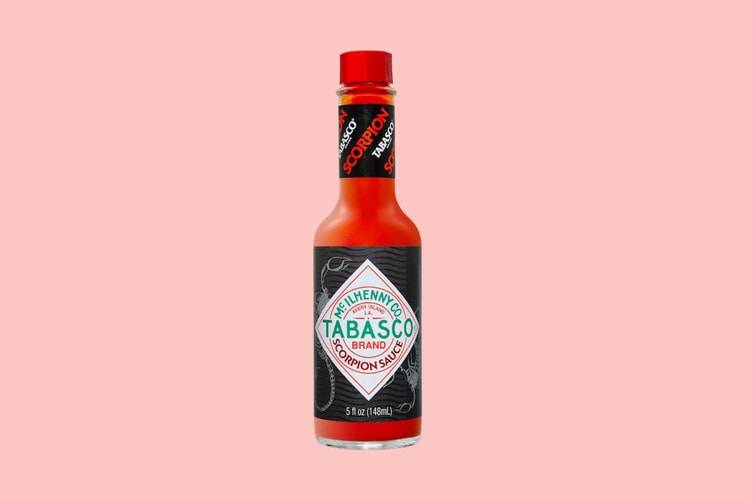 Tabasco's New Scorpion Sauce Is 20 Times Hotter Than the Original 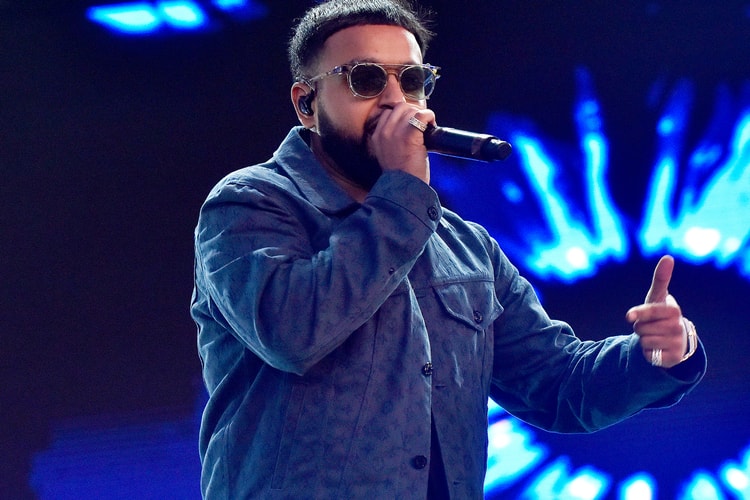