Singer Vehicle Design is no stranger to revamped Porsche 911s, but this latest edition may be its best creation to date. Created as result of the company’s ‘Dynamics and Lightweighting Study,’ Singer tapped longtime partner Williams Advanced Engineering to aid in elevating the Porsche 911 beyond what anyone may have thought possible.

Four years in the making, the vehicle sports detailing so subtle that it may be missed upon first glance, like the reworked ducktail spoiler: Williams chiselled a channel into the roof and added an air bridge & 0.2-inch gurney flap, which ensure proper downforce airflow according to a full aerodynamics study commissioned by the engineers. Williams also contributed a redesigned brake system, front and rear suspensions and a top-of-the-line air-cooled engine, along with an intensive, long-term development program to confirm that the edits were contributing to an improved ride. The engine is a work of art in itself — an air-cooled 4-liter flat six, revving up over 9,000 rpm and yielding 500 bhp. Custom-crafted from magnesium and carbon-fiber, the striking design is even visible through the rear mesh. Naturally, the refined interior complements the advanced creation, with gold trimmings, balsa wood inserts, a raised gear lever and even a rear-facing ‘S’ logo on the rear strut brace.

With quality of this caliber comes a price tag to match — these Porsche 911 makeovers start at $1.8 million USD, a price that Singer Vehicle Design founder Rob Dickinson assures is “as cheap as we can do it for the madness that’s gone into it. Trust me, no one’s getting rich making these things for what it’s worth.” Check out the specs of the souped-up 911 below and watch Top Gear’s clip above.

Singer Vehicle Design is proud to present the results of its Dynamics and Lightweighting Study (DLS) at the 2018 @fosgoodwood July 12-15. The unique and highly anticipated results will be part of both a static showcase outside Goodwood House and the Michelin Supercar Paddock Hillclimb Run. Our sincere thanks and appreciation go out to all of our partners in this project – @williamsadvancedengineering @michelin @michelinusa @recaroautomotive @momomotorsport @brembobrake @boschusa @hewlandengineering @danielsimondesign #singervehicledesign #DLS #singervehicledesignDLS #FOS #goodwoodfos #porsche #porsche911 #aircooled #handcrafted #everythingisimportant

For the advanced aerodynamics of the Dynamics and Lightweighting Study, Singer Vehicle Design partnered with @williamsadvancedengineering with technical advice and consultancy from Norbert Singer. The result is that every surface of the car has been re-assessed through computational fluid dynamics (CFD) analysis. The changes include: • Elimination of front axle lift through redesign of front oil-cooler intake and venting, together with new front splitter • Optimization of one of the most iconic aerodynamic devices of the twentieth century – the ducktail spoiler. • Roof-channel and roof/rear window spoiler working with optimized ducktail and diffuser to generate downforce at rear • Optimization of engine intake and cooling performance through side-window ram-air intakes and rear deck-lid venting. #singervehicledesign #DLS #singervehicledesignDLS #williamsadvancedengineering #porsche #porsche911 #aero #aerodynamics #handcrafted #everythingisimportant 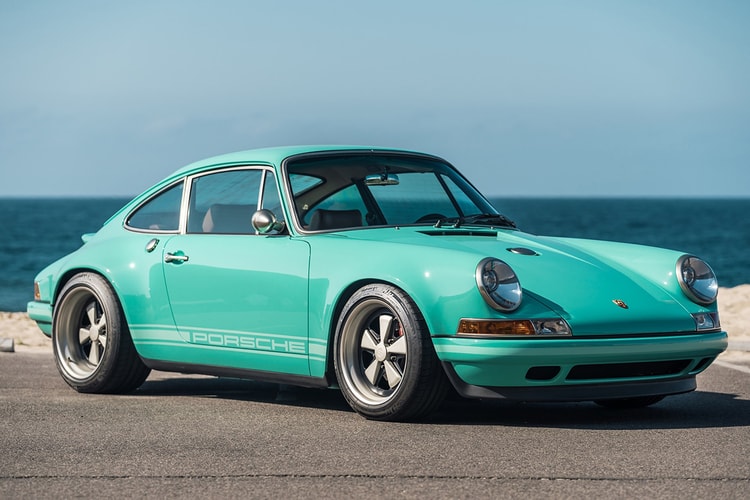 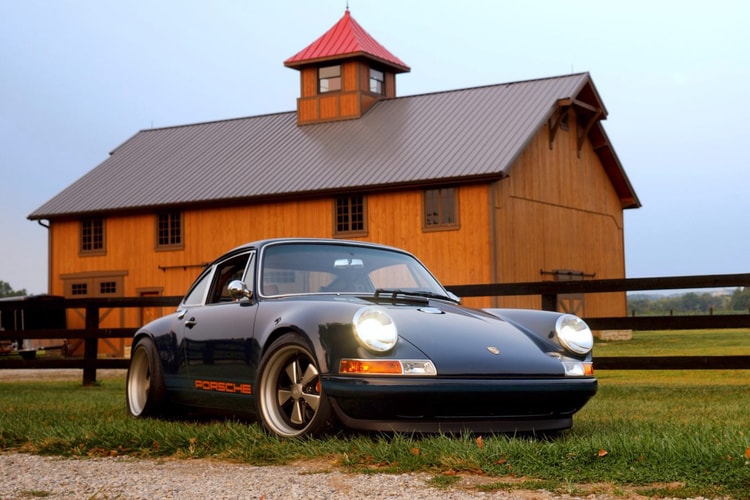 This Singer Porsche 911 Was Restored For Driving, Not for Collecting 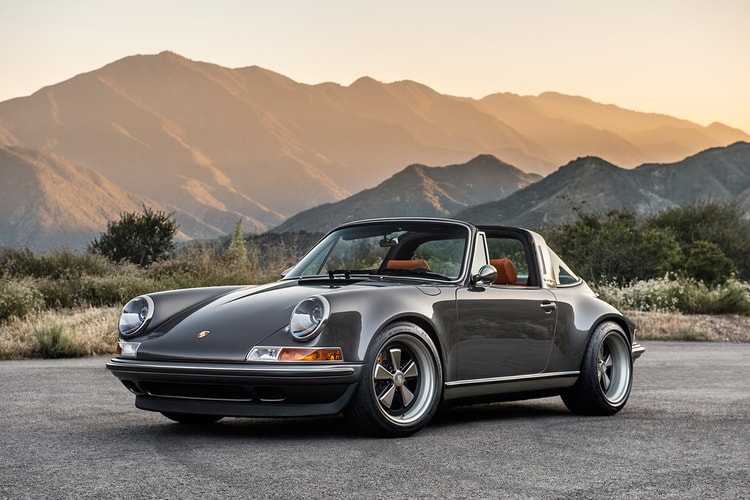 The Porsche 911 Targa by Singer Design 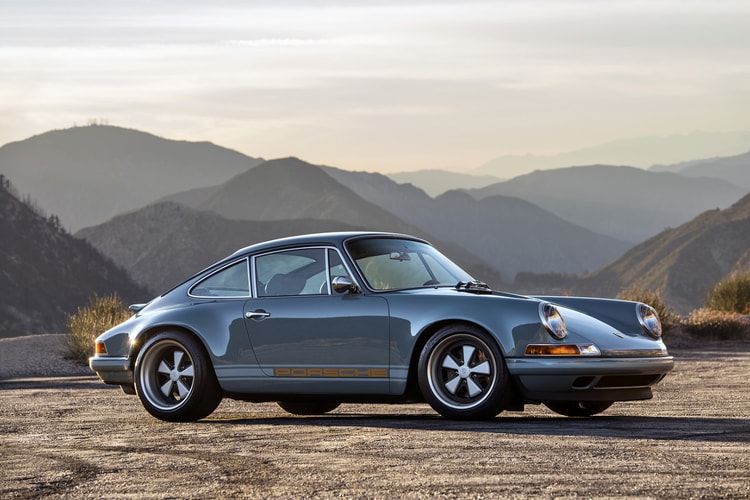 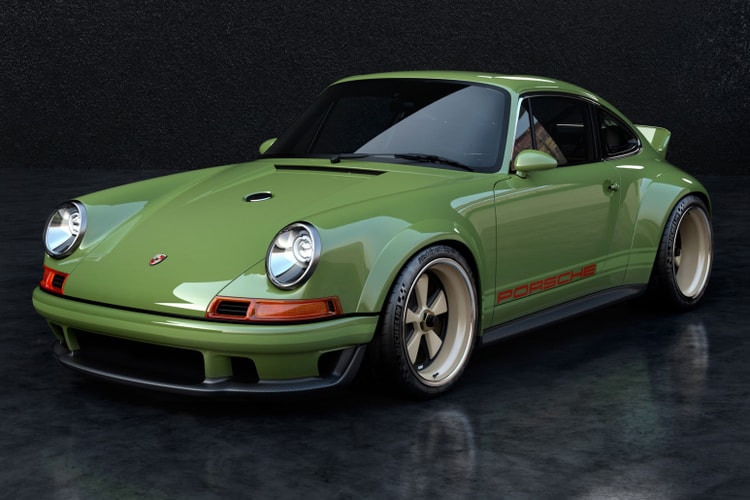 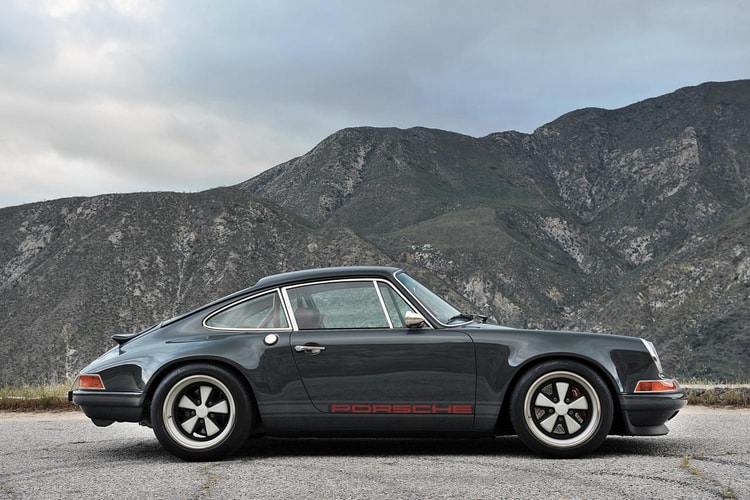 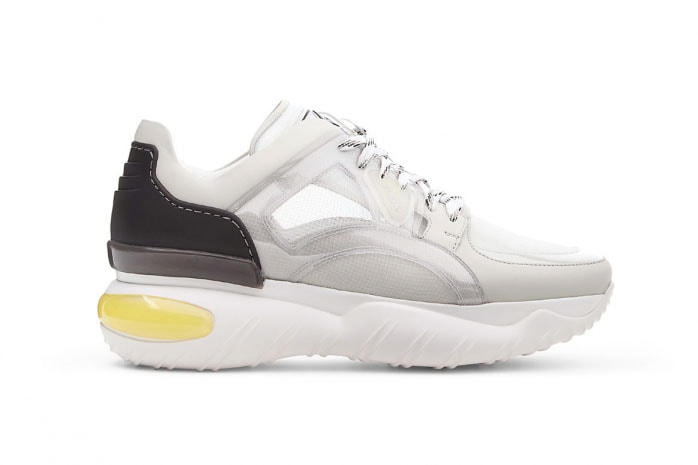 Fendi's Own Chunky Sneaker Is Now Available for Pre-Order 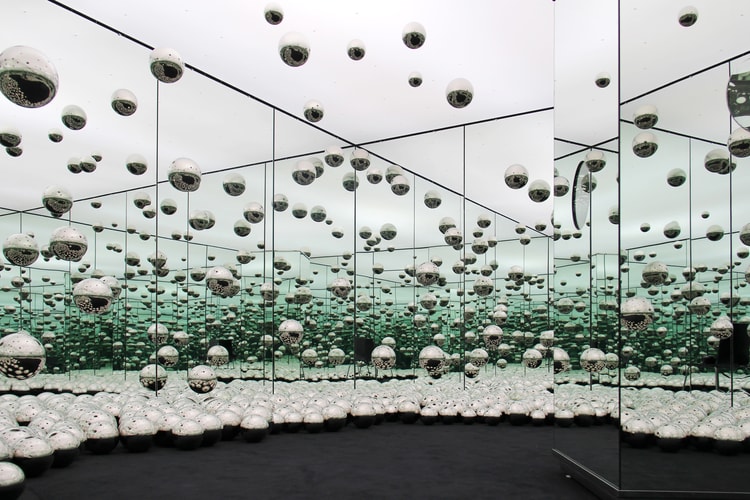 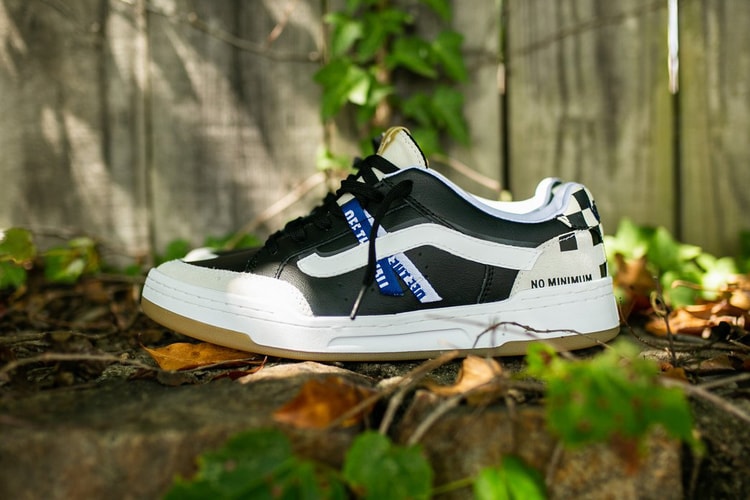 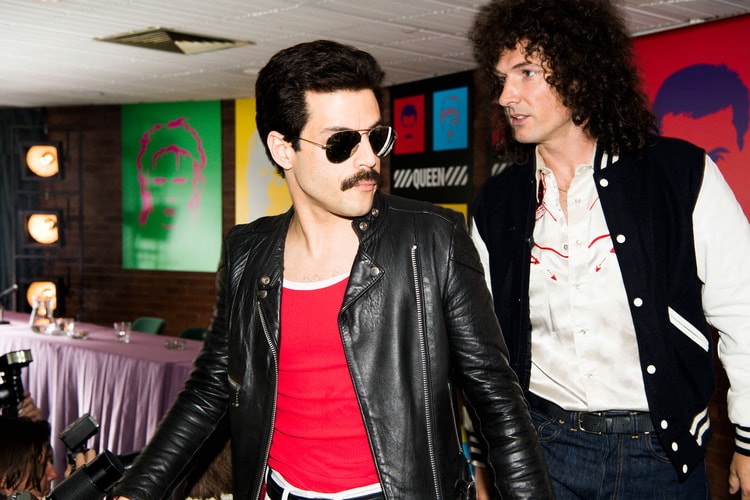 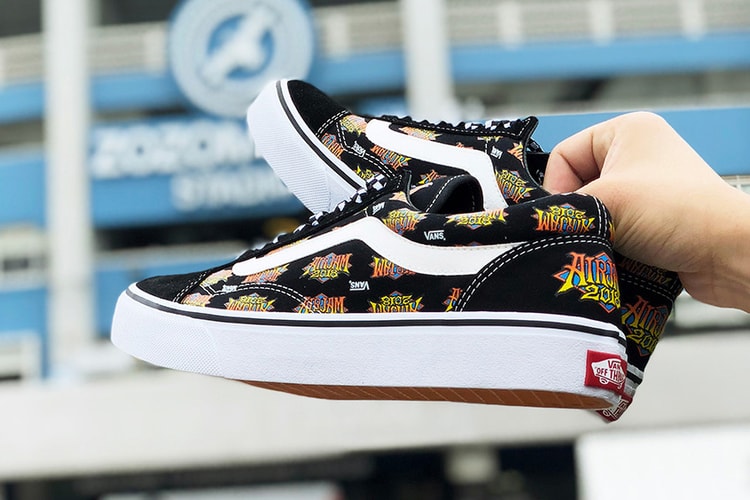 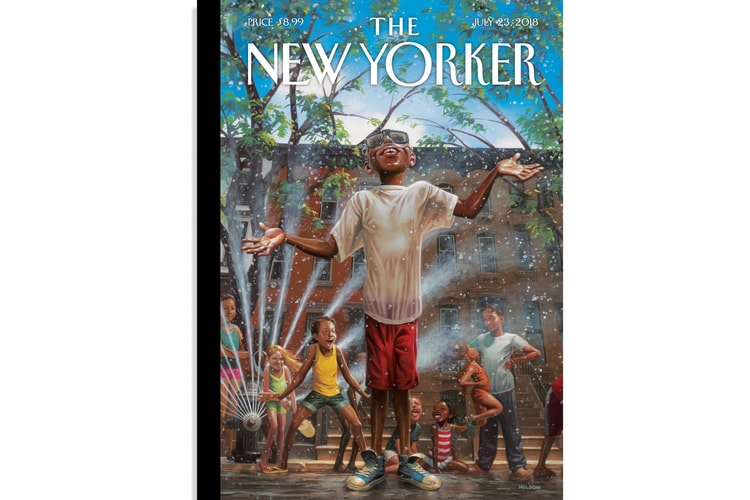