Felipe Pantone continues to elevate the possibilities of his technology-influenced artworks. The forward-thinking artist recently unveiled his new project entitled Configurable Art that allows users to build unique creations using an unlimited number of elements. Computer-generated graphics, colorful glitches, and jagged grids are among the graphic elements provided. Altogether, the creative effort is a first of its kind with consumers designing works using Pantone’s BuildYourOwn™ tool on the project’s online dashboard.

Watch the video above to see the creative process in action and expect Configurable Art to launch on July 25. To learn more about the project, read our exclusive interview with Felipe Pantone below.

What was the motivation(s) behind this project? Is this the first of its kind in the art industry as a whole?
Absolutely yes. I laid out a system in which the user actively interacts with the elements of my work, in order to create a physical piece. This project breaks the relationship between the artist as a sole creator and the spectator as a mere consumer in a radical way for the first time in my work. I’m extremely excited about what the users/creators will come up with. In fact every time someone new tries it out they completely blow my mind with what’s possible, and hopefully, these new contributions will positively affect my work.

What’s the limit to the number of pieces that consumers can use to create their artwork?
The idea is that the elements are unlimited in number but the configurations obtained on the BuildYourOwn™ tool are truly infinite. The pieces are limited in time, not in number. Some already have a termination date, and we’re introducing the first new batch in September. This way the project will stay alive by introducing new possibilities as my work grows.

What do you hope to achieve with this project?
This project embraces all that my work is about: dynamism, transformation, and omnipresence. The idea of it being able to interact directly with the user and to have access to see their creations, to see their pieces grow and transform. It’s also extremely exciting the idea of creating an affordable product that hopefully makes it more accessible for a lot more people. 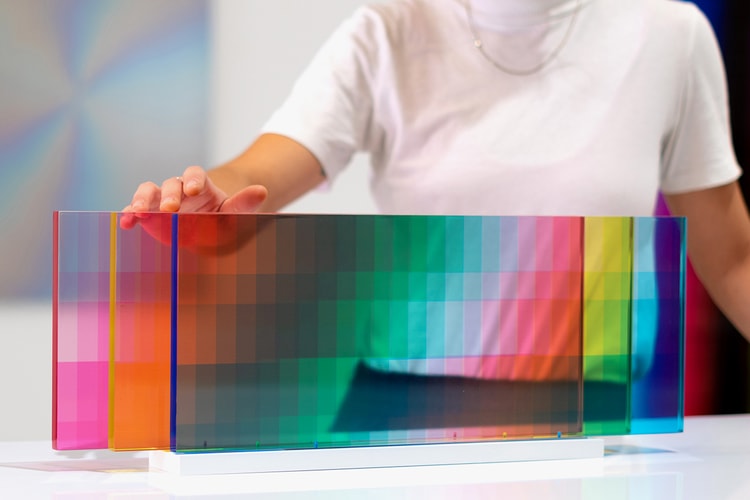 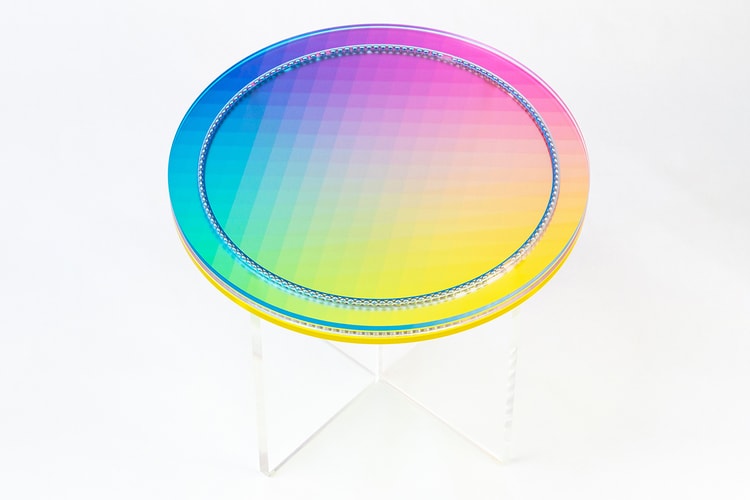 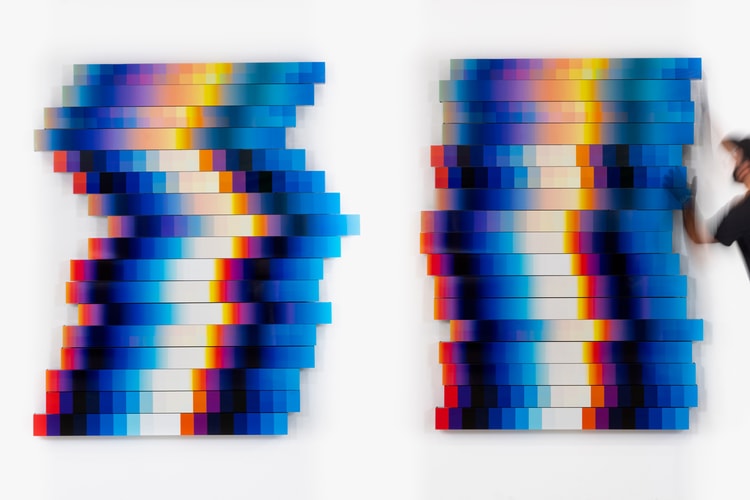 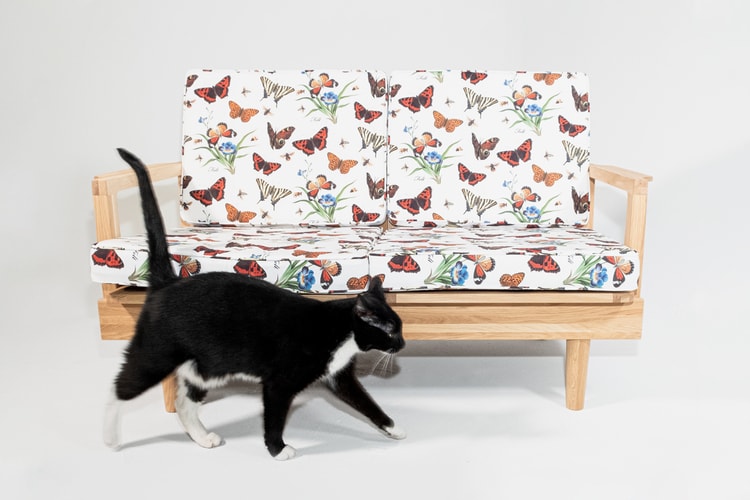 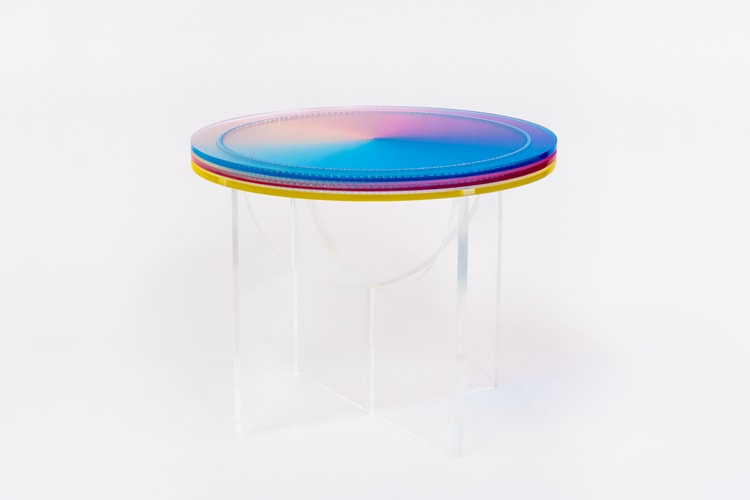 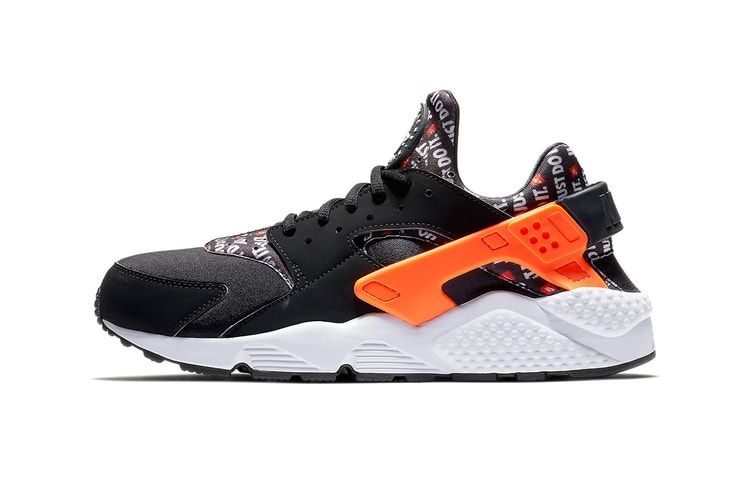 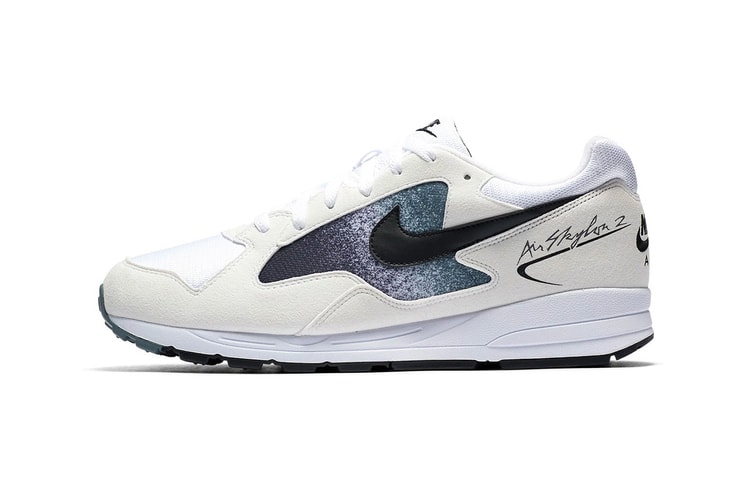 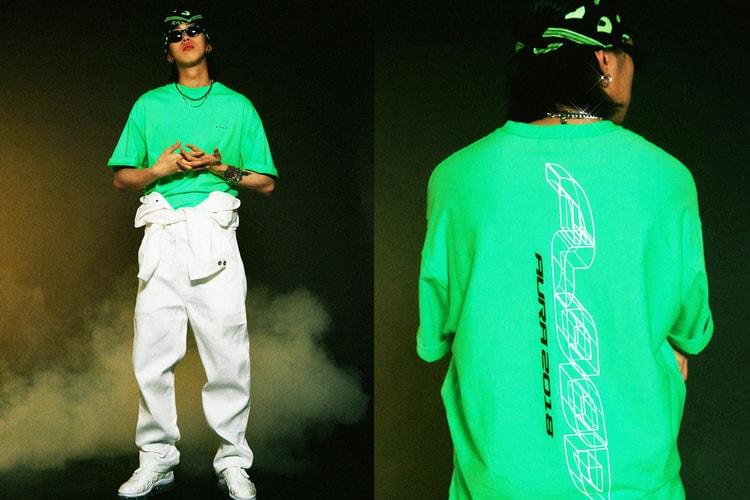 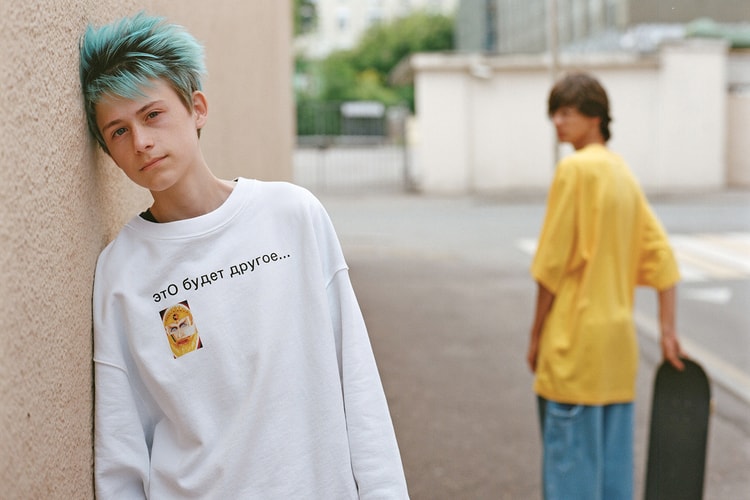 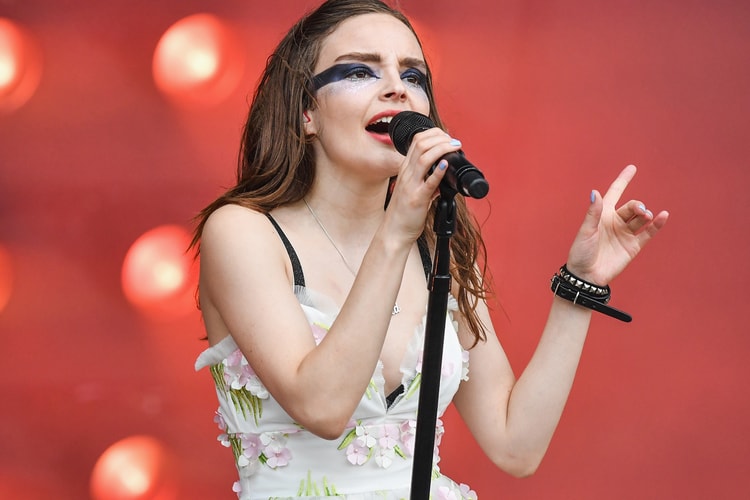 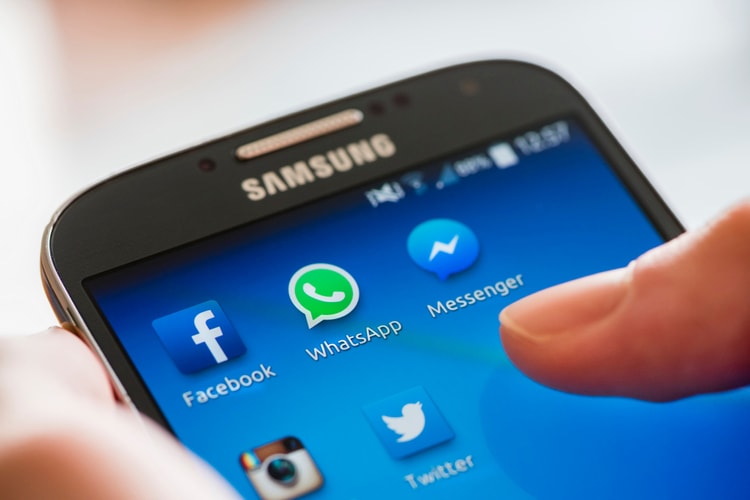