Man of Steel was a promising start to a shared film universe, however poor fan reception for Batman v Superman, and Justice League has left some uncertainty regarding the direction of future films. Despite what the headlines read about DC film news from Comic-Con International in San Diego, Warner Bros. did not officially announce a rebranding of the film universe. They did however use the phrase, ‘Worlds of DC’ at the entryway as well as during a sizzle reel for upcoming films — which has the internet buzzing about the alleged rebranding. Although it does seem like a likely solution to the poor reception of the ‘DC Extended Universe,’ it is now being reiterated that ‘DCEU’ has been an unofficial name for a continuity in a nameless film universe.

With Aquaman, Shazam, and two unconnected Joker films on the schedule, it seems we may start to see more stories disconnected from the continuity of the DCEU. If the writers and directors are not held down by concerns of continuity and canon, hopefully we will see better storytelling for obscure DC characters, similar to the successful DC Animated film universe. Surely we can expect an official word from Warner Bros. soon, stay tuned. 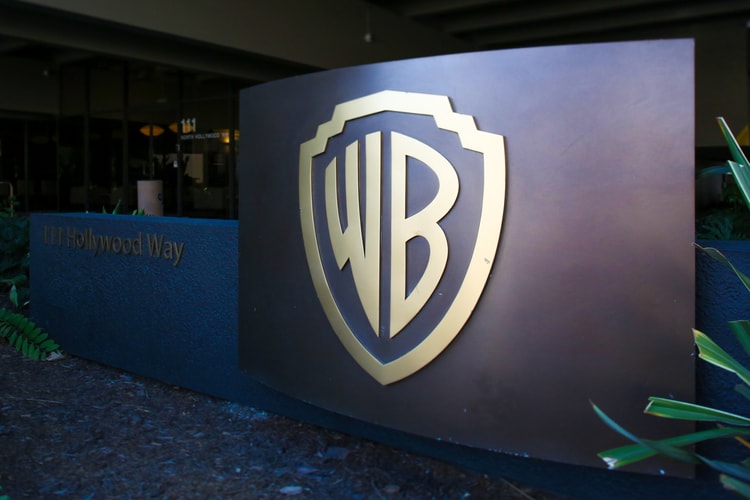 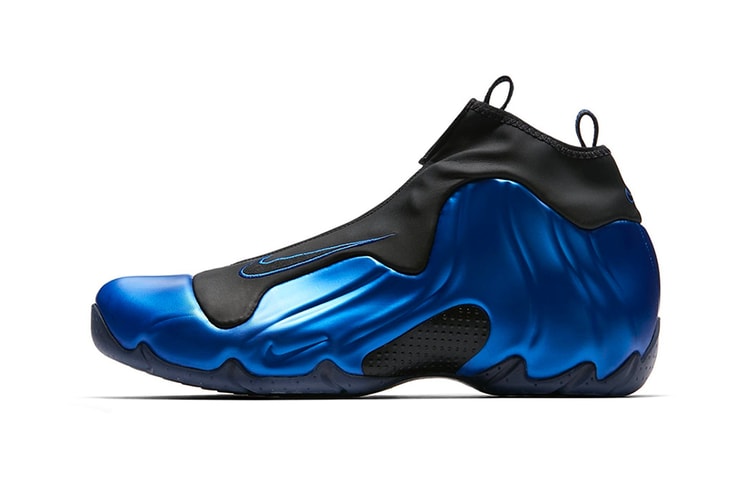 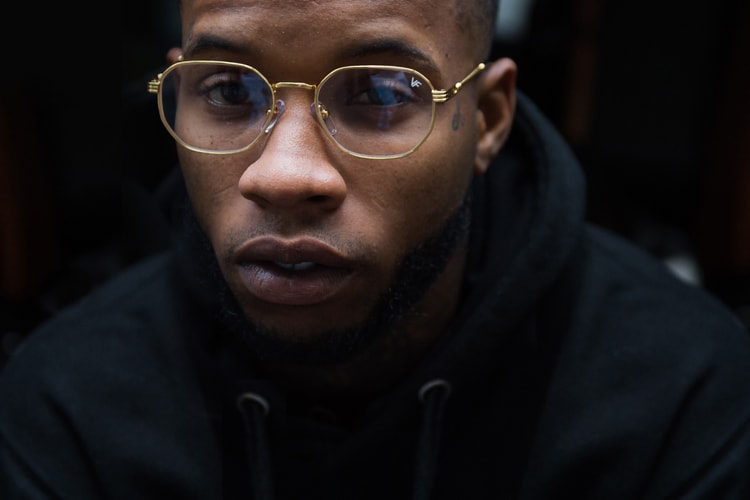 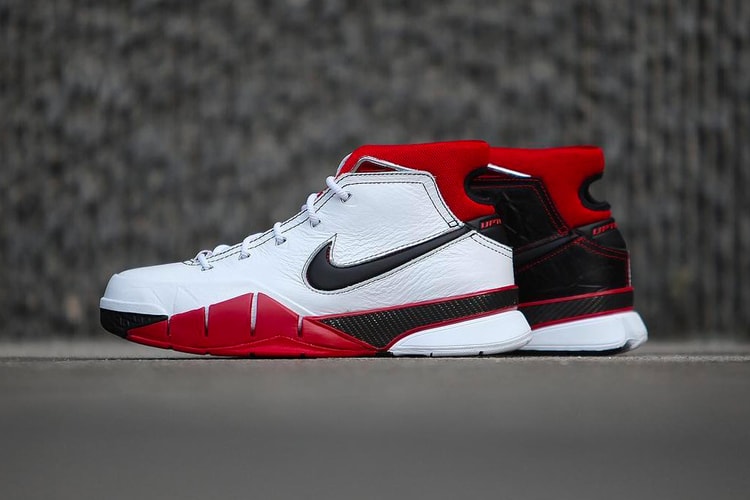 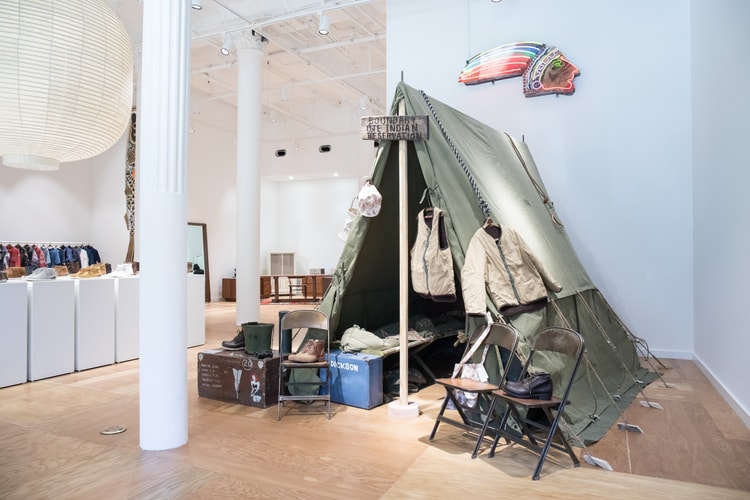 A Look Inside the VISVIM EXPOSITION Store in Los Angeles 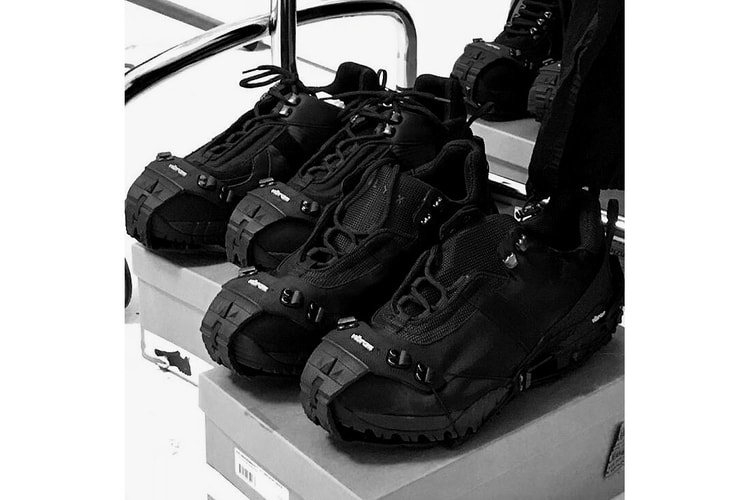 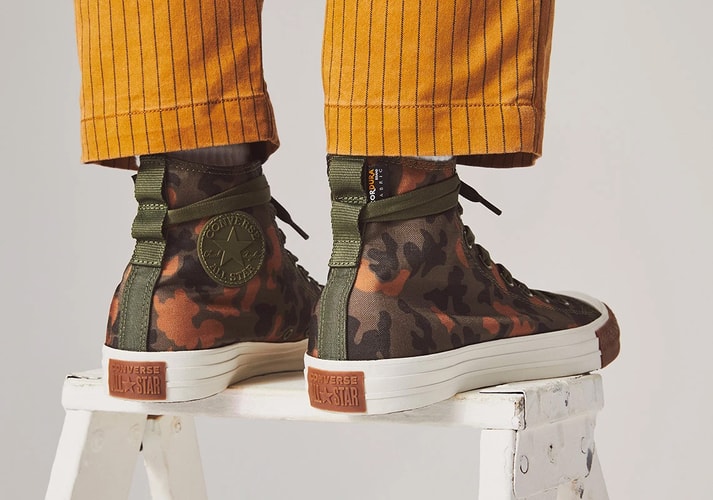