After losing the 2016 EURO Cup Final to Portugal two years ago, France finally found redemption last night as they defeated Croatia 4-2 to be crowned the 2018 FIFA World Cup champions.

Following the thrilling final, FIFA went on to award the tournament’s outstanding players starting with the World Cup’s Best Young Player being crowned to France’s 19-year-old prodigy Kylian Mbappé. The prize for best goalkeeper went to Belgium’s Thibaut Courtois while the tournament’s top scorer went to England’s Harry Kane with his six-goal haul. Finally the adidas Golden Ball for the tournament’s best player was awarded to Croatian legend Luka Modrić, whose sensational presence during the past four weeks helped to take his country to their first ever World Cup final.

Take a look at the full list of 2018 FIFA World Cup winners below. Also be sure to check out our interview with Mbappé where he opens up about his sneaker obsession and love of football. 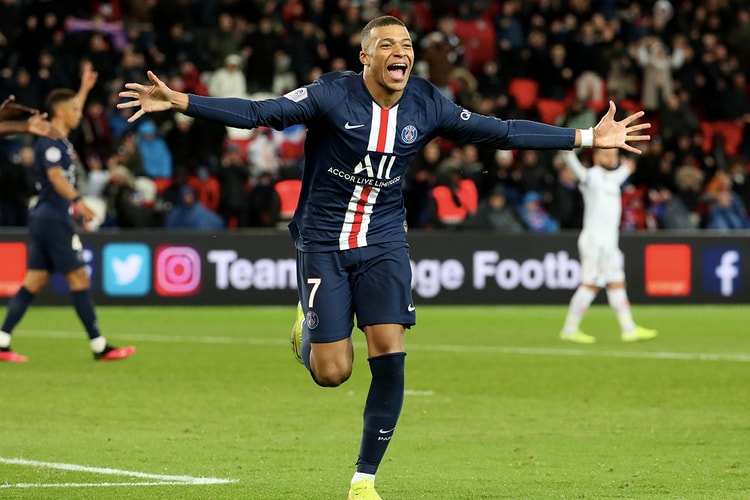 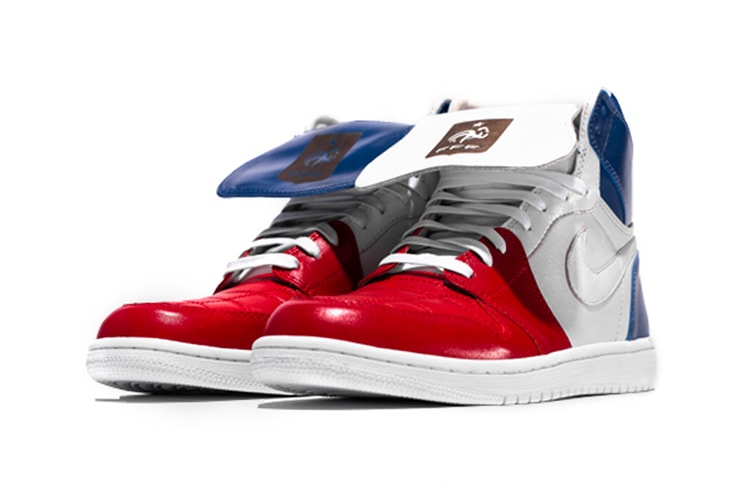 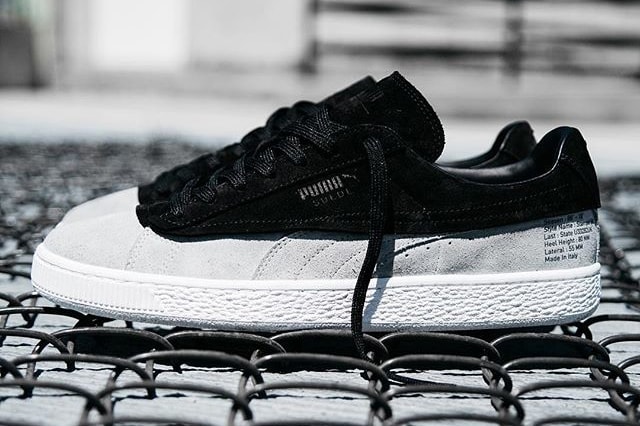 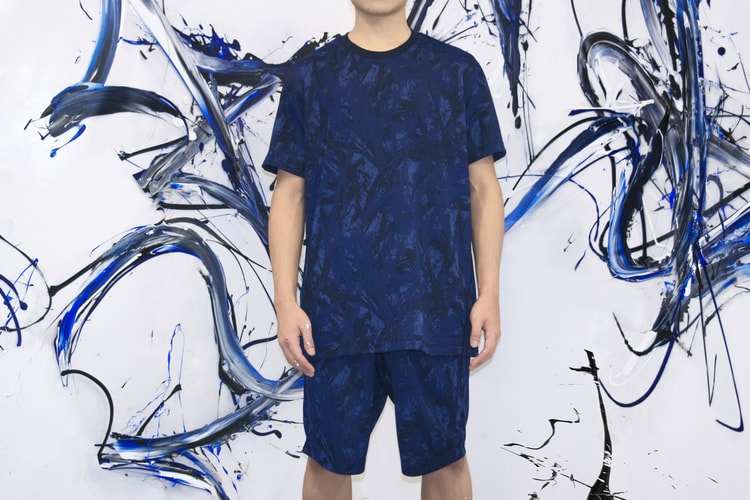 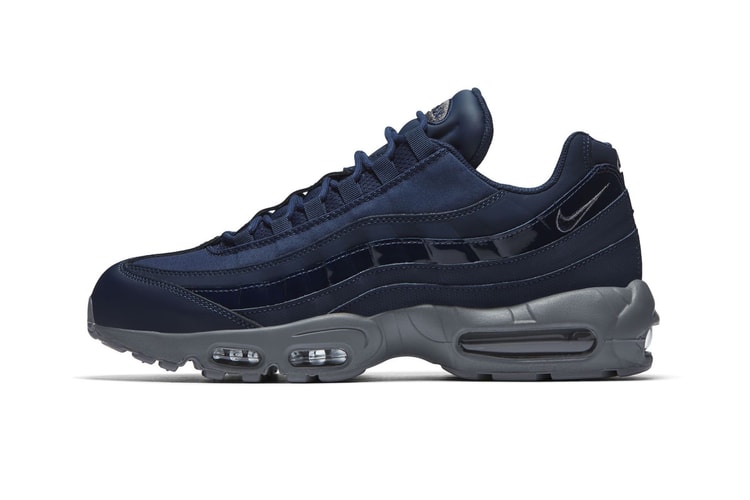 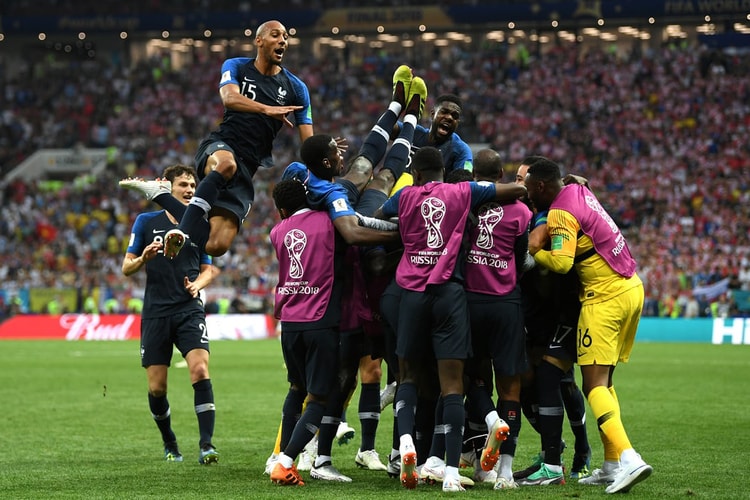 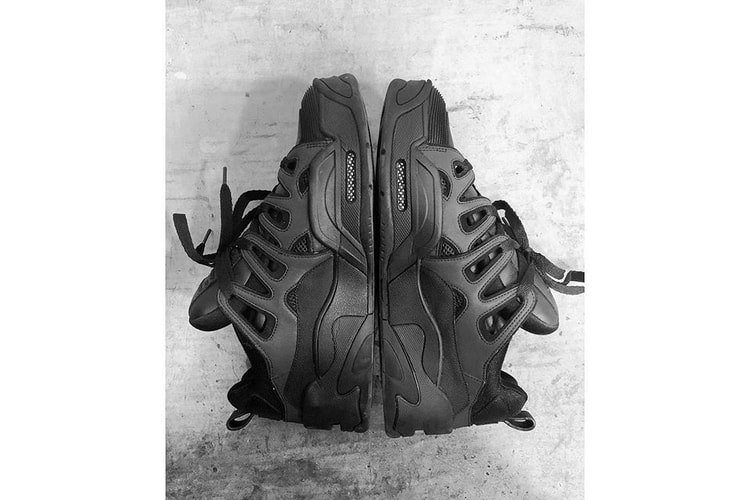