The rumors can finally be put to bed as teasers of a Wonder Woman sequel have begun surfacing. The movie’s lead, Gal Gadot, kicked things off with a simple Twitter post reading “Wonder Woman 1984 #WW84” attached to an image of her character. This post was also complemented by the film’s director Patty Jenkins also sharing an image via social media revealing that Steve Trevor (played by Chris Pine) will be returning.

Dubbed Wonder Woman 1984, there’s no official word as to when the sequel will arrive in theaters. Stay tuned for release developments and let us know what you think led to Steve Trevor’s comeback in the film.

In relative news, you can take a look at a tease of the sequel’s logo from the DC Entertainment president. 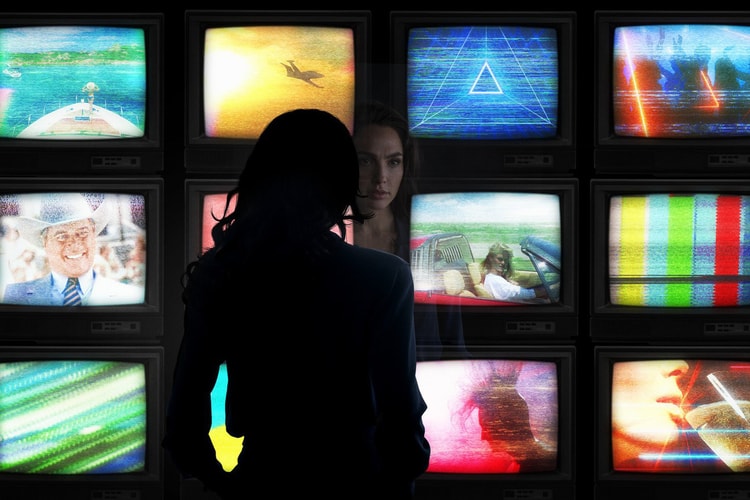 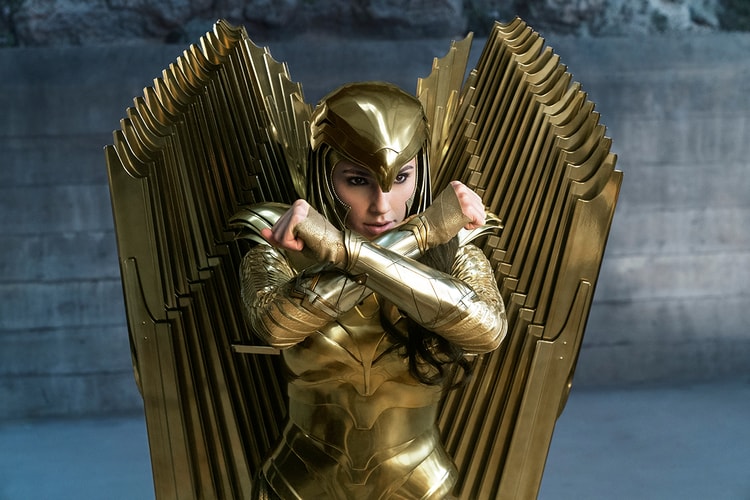 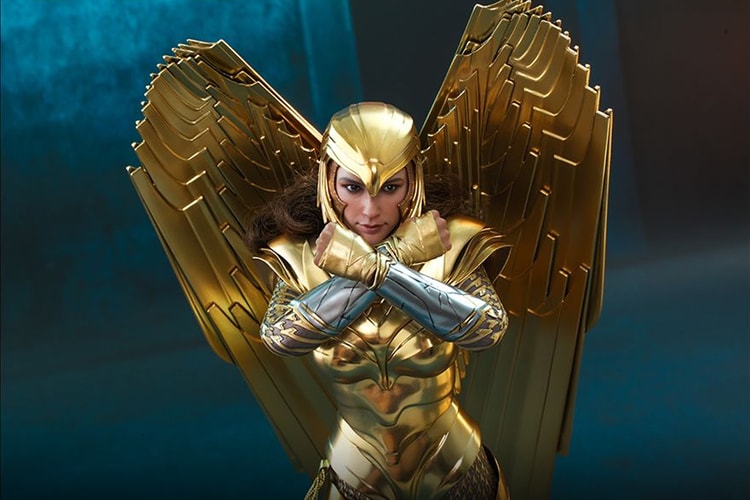 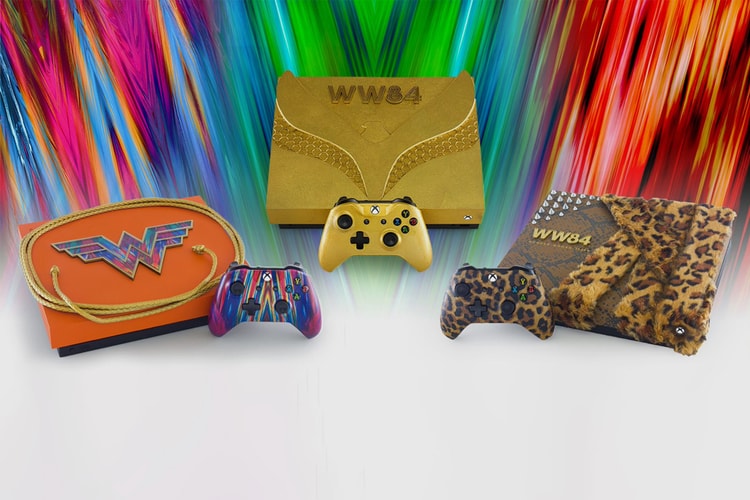 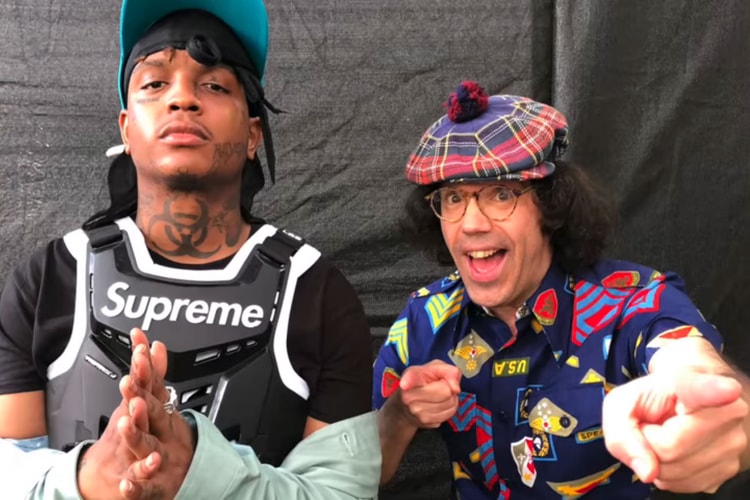 The Human Serviette shocks Ski Mask with info about his father and childhood neighborhood.
By Jake Silbert/Jun 13, 2018
Jun 13, 2018
0 Comments 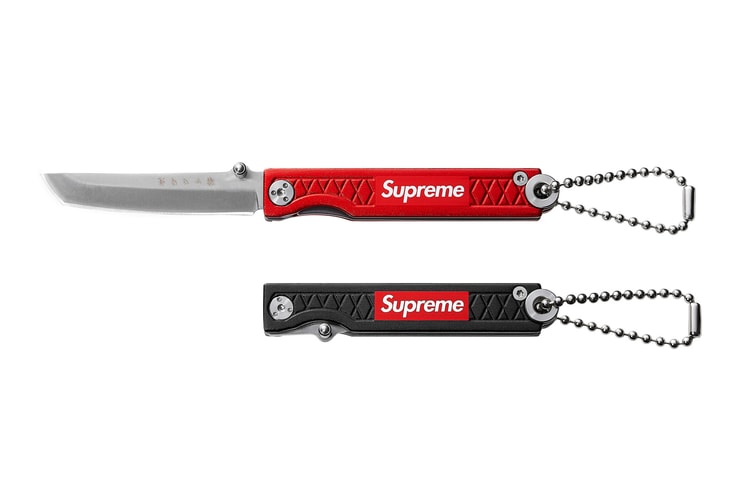 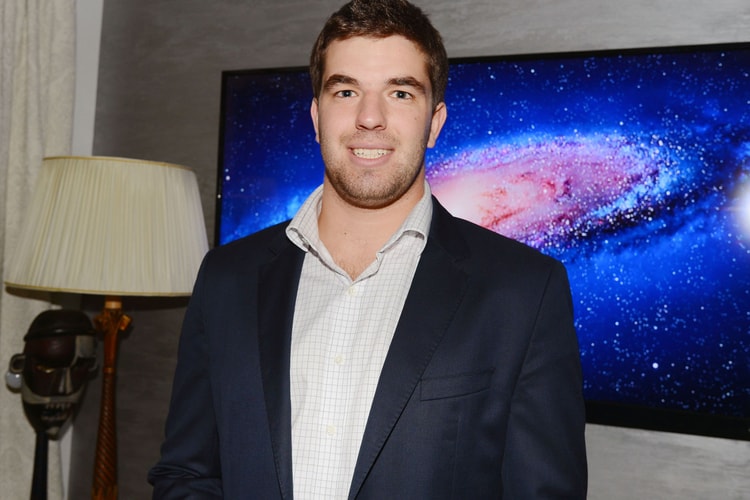 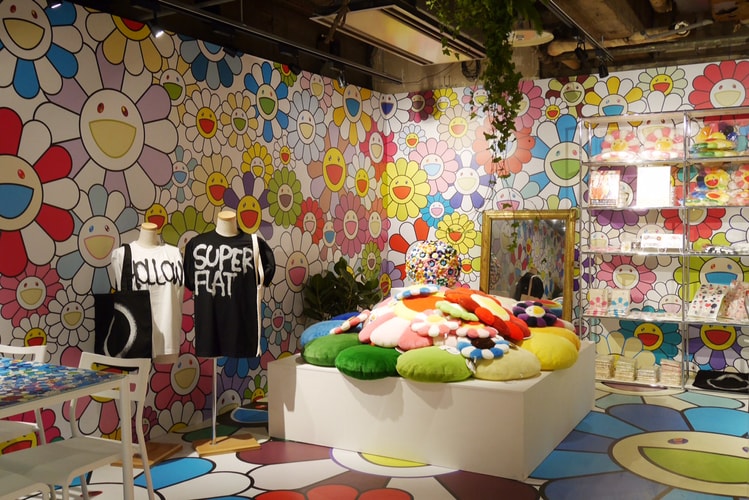 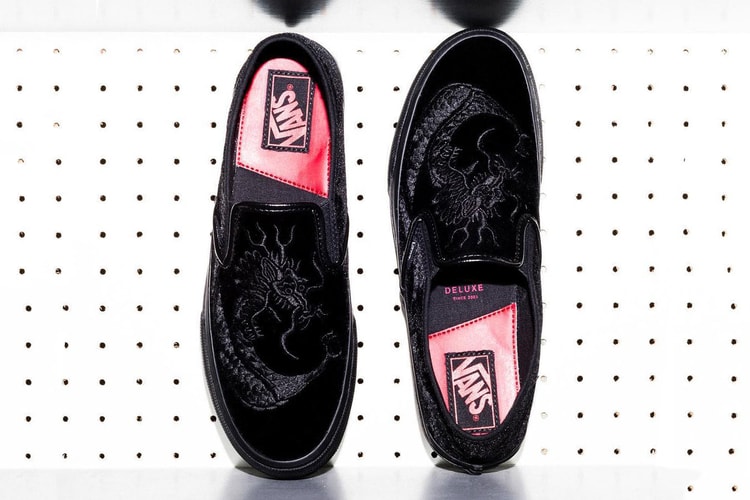 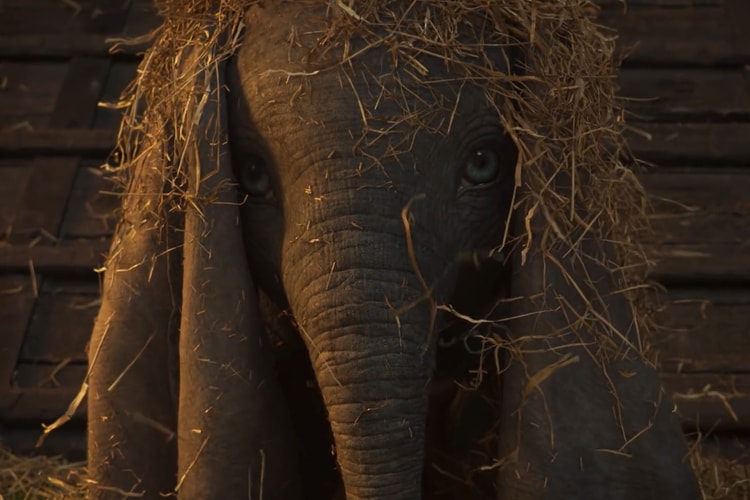