Although Pusha-T has already declared his beef with Drake “over,” it seems that the rest of the world isn’t done with the feud of the year.

TMZ recently caught up with the Canadian artist’s mother Sandi Graham in Hollywood to catch her thoughts on the heated beef that captivated the rap world. Not going into any of the diss details that fueled the animosity, Sandi noted that “the battle is immature” and that “they’re too grown up” to be caught up in a beef. When asked if she’s proud that Drake didn’t reply to Pusha-T’s decisive “The Story of Adidon” diss record, Sandi said that she believes Drake “always makes the best decisions in the end.”

Catch Drake’s mom comment on her son’s beef with Pusha-T above and make sure to check out the release date and album cover for the 6 God’s upcoming Scorpion album. 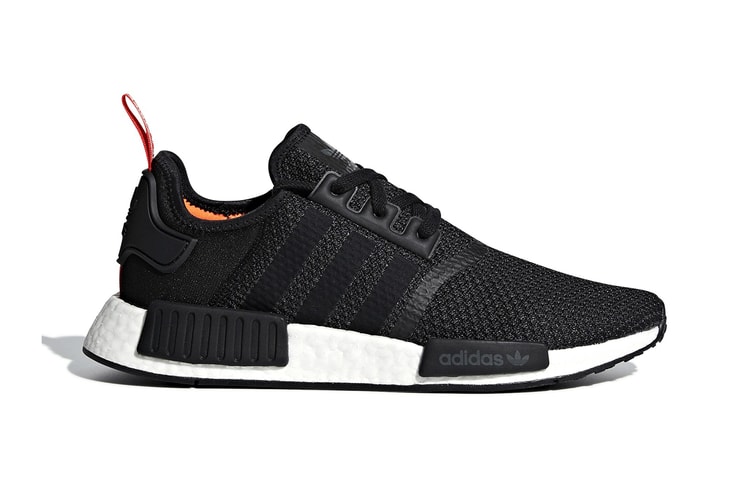 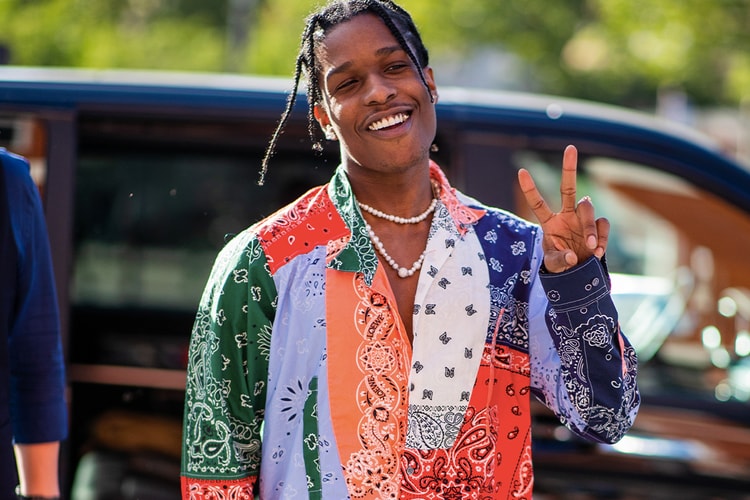 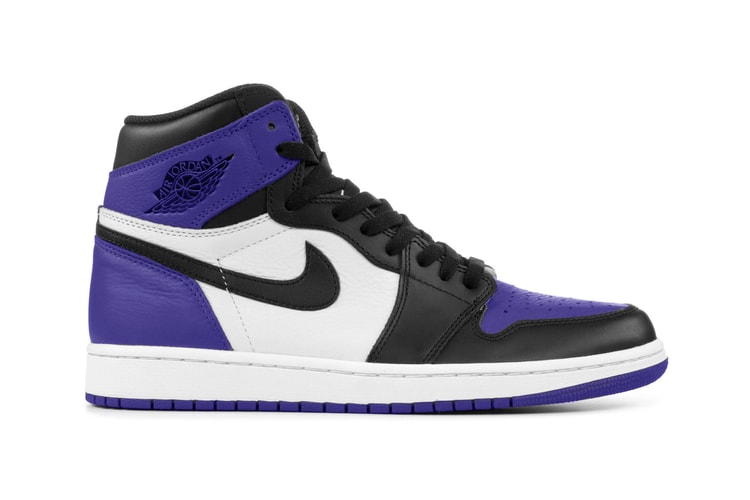 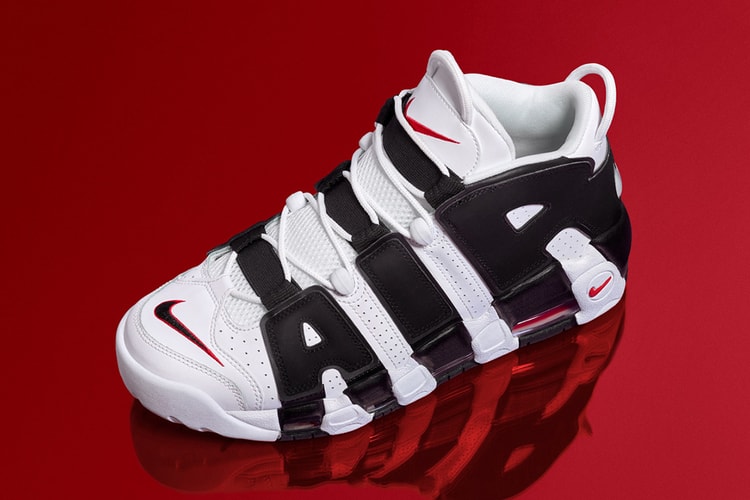 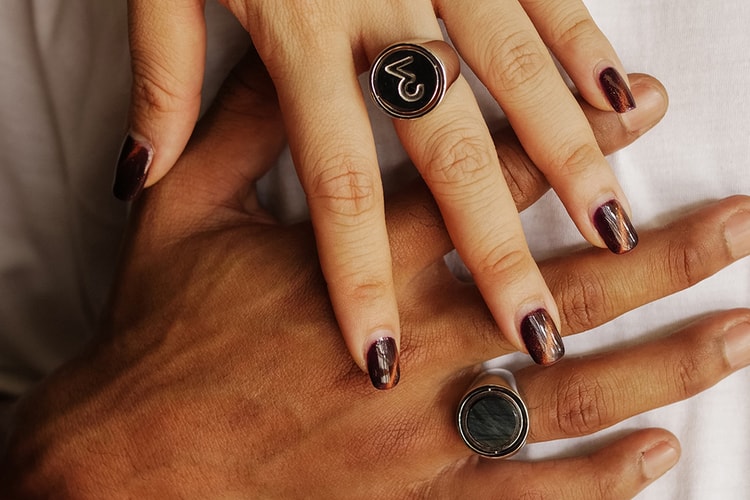 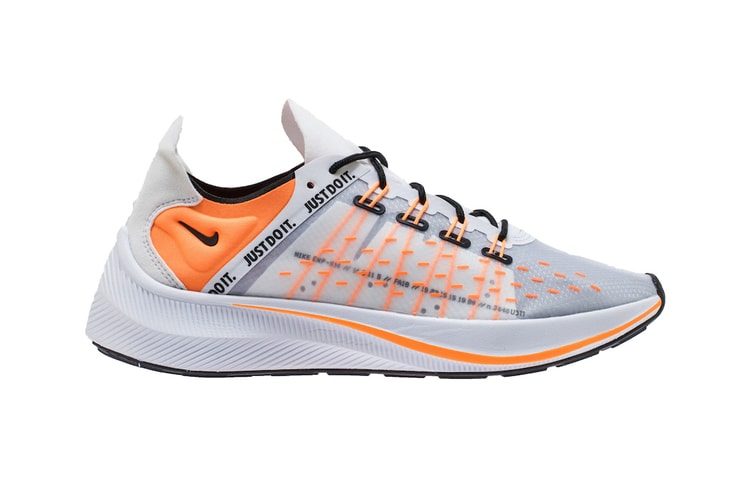