Scheduled to hit theaters later this year, the first official trailer for Serenity has now been released, narrating the story of a fishing boat captain and his troubled ex-wife. Baker Dill (Matthew McConaughey) is tracked down by his ex-partner Karen (Anne Hathaway), who pleads with him to save both her and their young son from the violent clutch of her new beau. Karen’s reemergence throws Dill for a loop, thrusting him back into a life where the dividing line between good and evil appear blurry at best.

Check out the short clip above, as Karen convincingly tries to sway Dill into taking her husband out on the open waters, only to throw him overboard and into the den of some hungry sharks. Serenity is due to hit theaters on October 19.

In other entertainment news, Jim Carrey is a miserable TV host in the official trailer for Kidding. 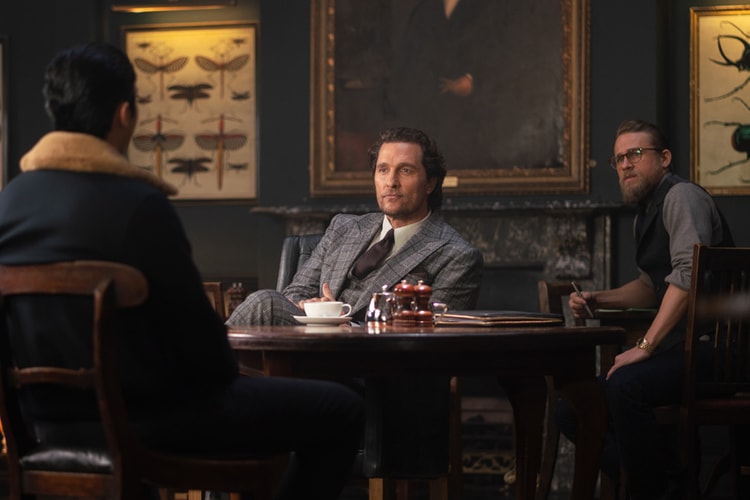 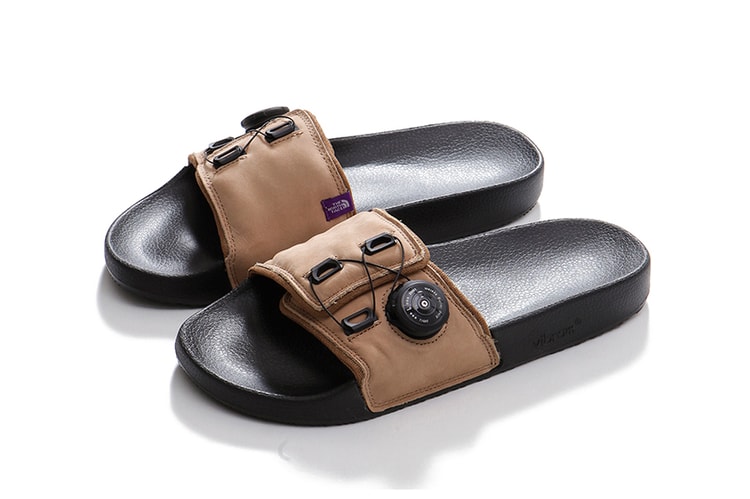 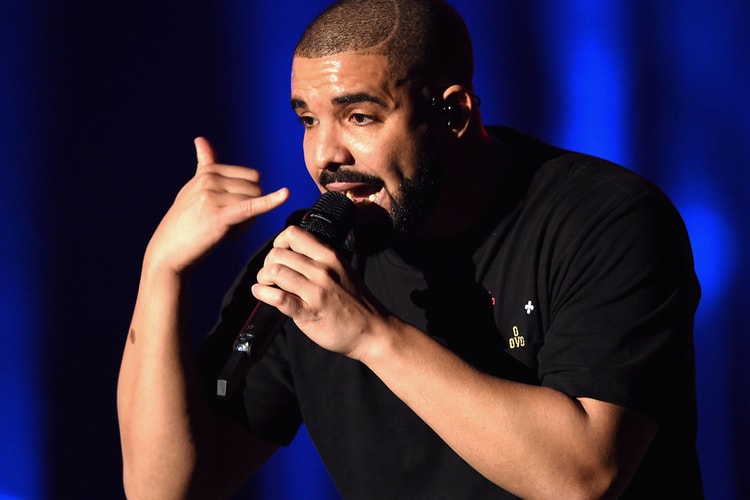 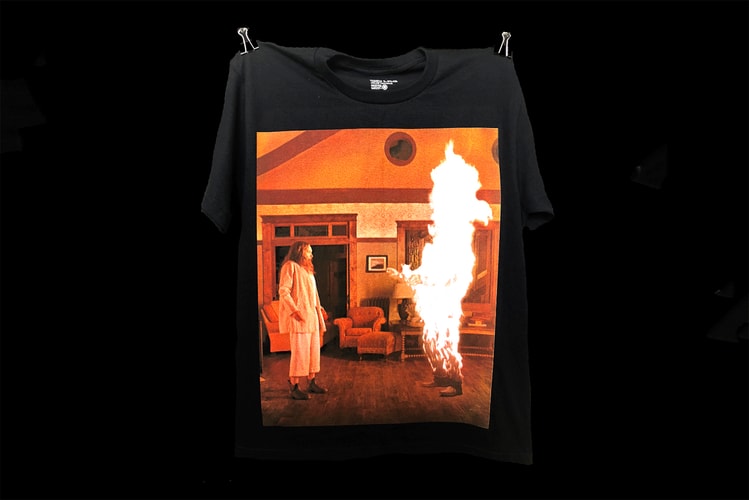 Online Ceramics Celebrates the Release of ‘Hereditary’ With Themed Merch 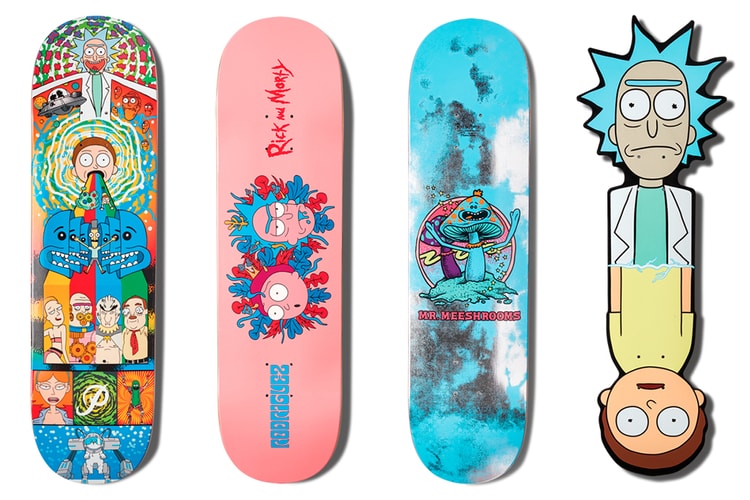 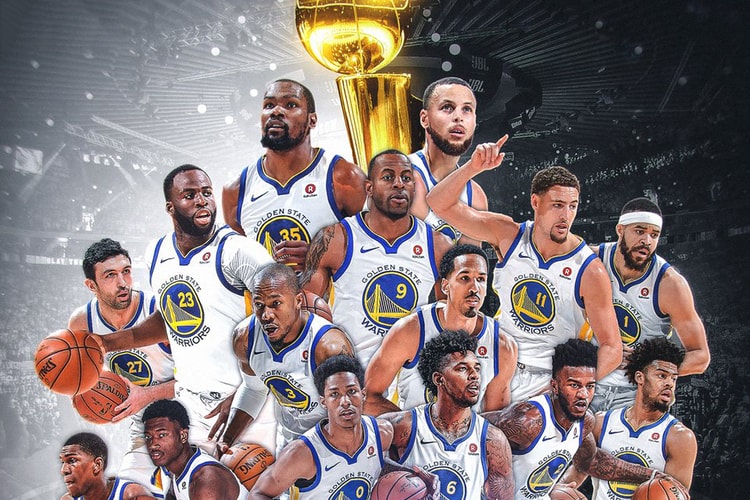 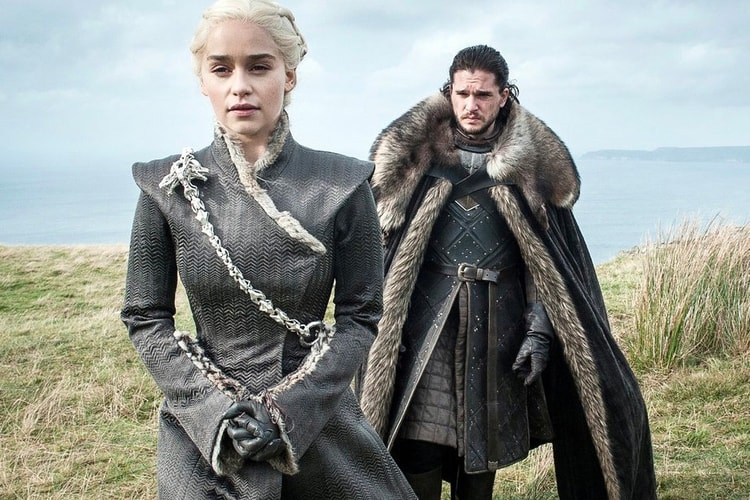 HBO Officially Orders a Prequel Pilot to ‘Game of Thrones’