As he arrived at the Billboard Music Awards this weekend, Lil Pump caught up with Billboard and discussed a wide range of topics. Arguably the standout feature of the interview was Lil Pump addressing his apparent beef with J. Cole. Speaking about the relationship, the Florida rapper explained “I don’t know war’s been going on. I don’t know, man. Y’all gotta ask J. Cole what’s going on… We going through some shit. I don’t know. Nah, we good, we on good terms.”

Elsewhere in the red carpet interview, Pump discussed everything from the value of the jewelry he was wearing (“like $250,000 USD”), whether or not he’s met Ryan Reynolds, and how “Welcome to the Party“ — which is on the Deadpool 2 soundtrack — came together. Speaking about the Diplo and French Montana collaboration, Lil Pump revealed that “Diplo sent me a beat … I was at the crib chilling. I just hopped on that shit hard.” Take a look at the full interview in the video above.

In other music news, here’s every winner from the awards. 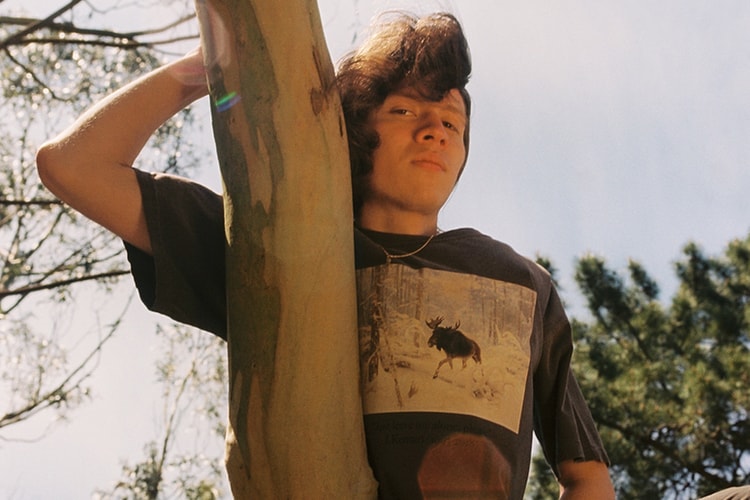 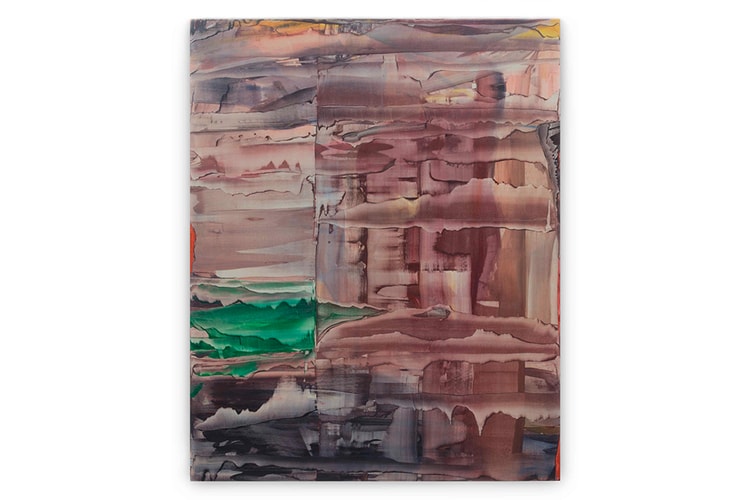 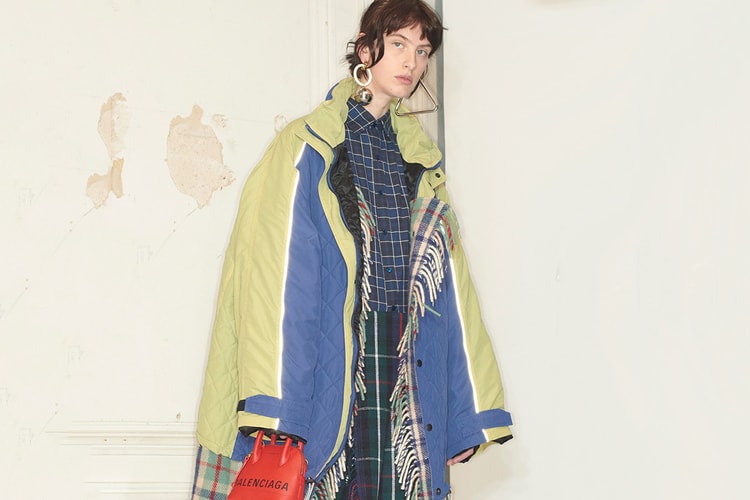 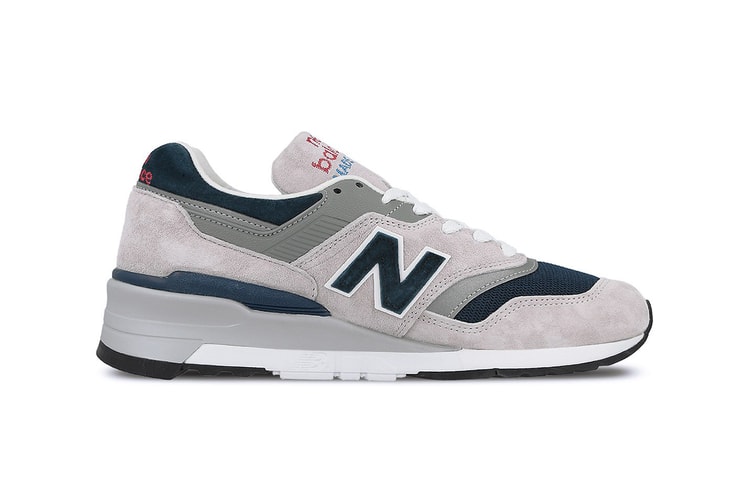 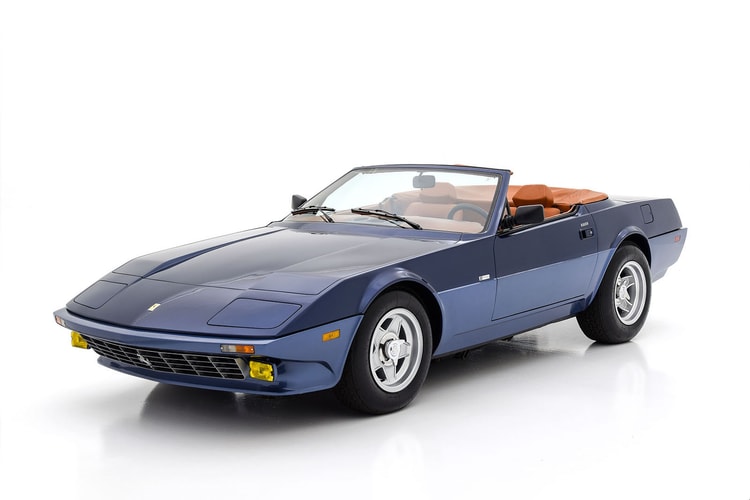