Following the passing of Tupac Shakur‘s mother Afeni Shakur, the original, previously unreleased version of the seminal Tupac record “Dear Mama” has surfaced. Originally released in 1995 as a single in support of the classic Me Against The World, 2Pac’s “Dear Mama” is rejuvenated courtesy of a Yo-Yo-sampling rendition liberated by former Tupac affiliate DJ King Assassin. With Mother’s Day directly ahead, the timing definitely fits as well. You can stream this newly-liberated version of “Dear Mama” here. 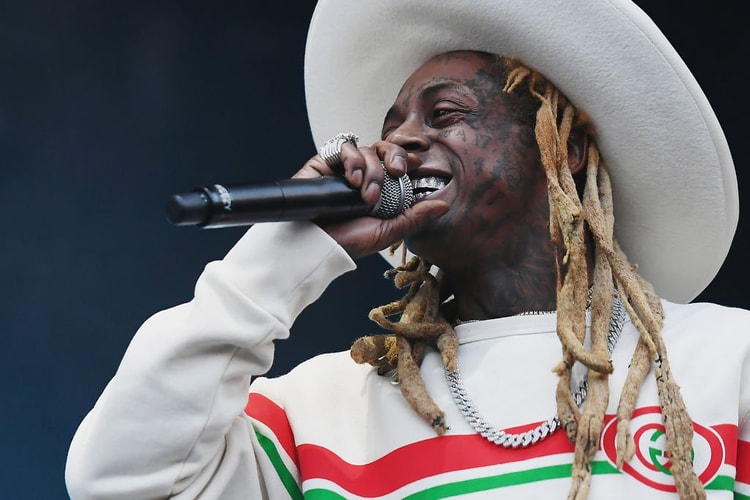 The Original Version of 'Tha Carter V' Could Be Releasing Soon 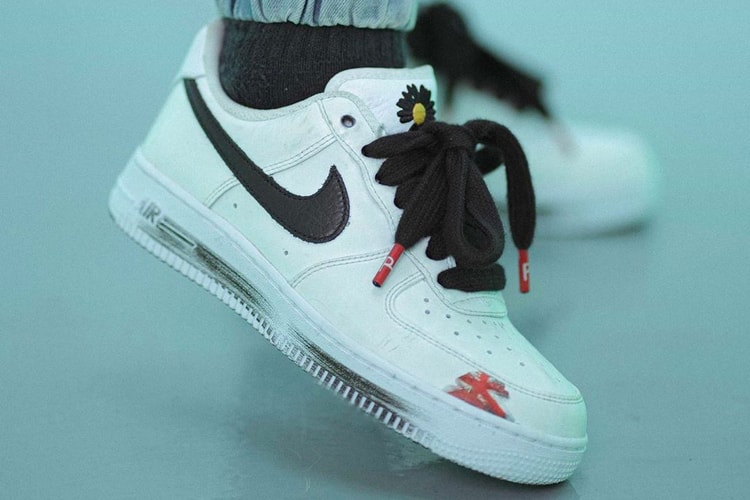 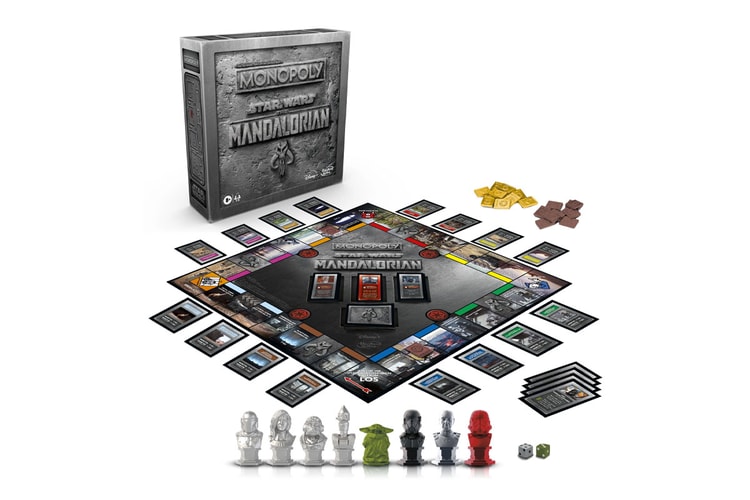 Protect Baby Yoda in This 'The Mandalorian' Version of Monopoly

UPDATE: Justin Timberlake Is Back With "Can't Stop the Feeling" Video 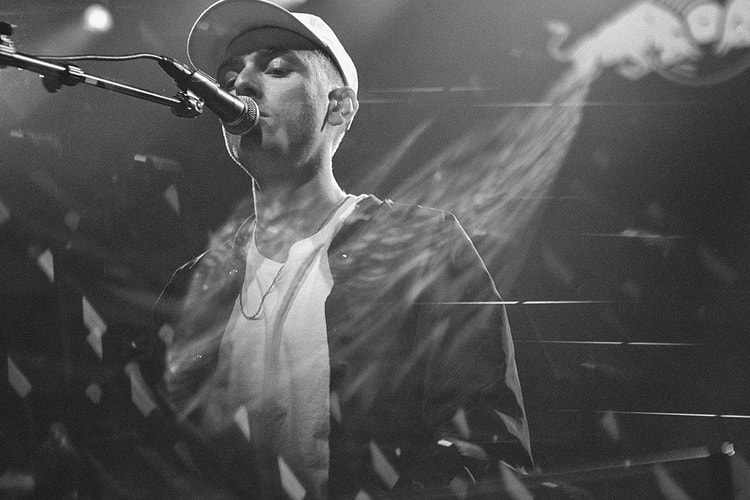 River Tiber follows up on his recent Kaytranada collaborations.
By Patrick Montes/May 5, 2016
May 5, 2016
0 Comments 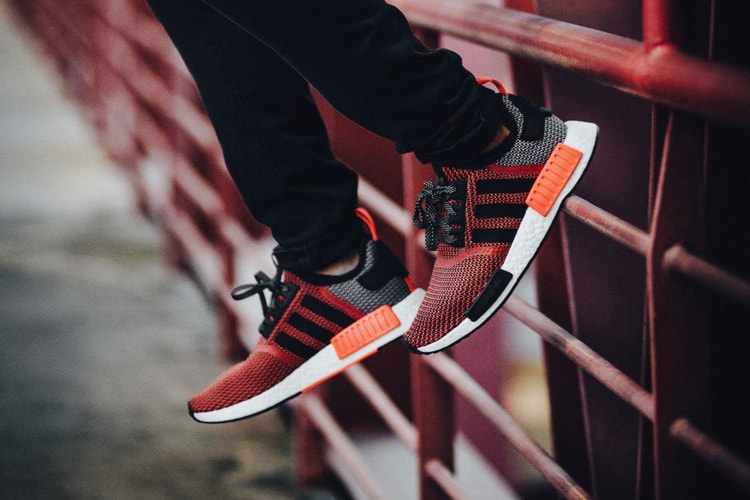 adidas Had Its Highest Grossing Quarter Ever 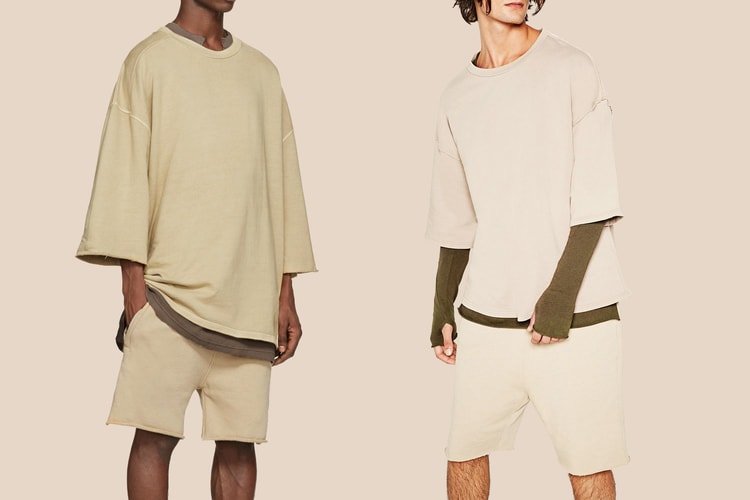 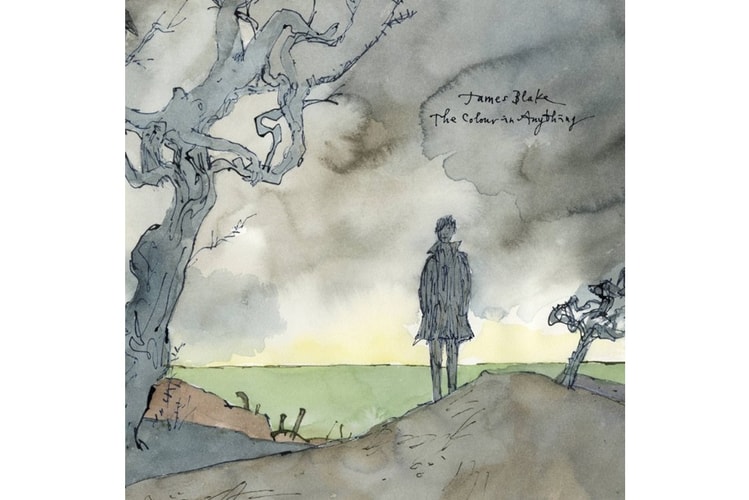 Listen to James Blake's New Album 'The Colour in Anything' Here