After dropping his surprise K.O.D. album, J. Cole quickly followed that with a music video for his first single off the project, “ATM.” With visuals reminiscent of those used by Busta Rhymes and Missy Elliott, director Scott Lazer sat down with Genius for an all-new episode of “Framework.”

In the seven-minute clip, Lazer breaks down his signature stylization and inspiration behind “ATM.” “[We] were looking at ways that we could adopt some of the things that Hype Williams did so brilliantly,” he says. Lazer went on to state his how the film Fear and Loathing in Las Vegas and Busta Rhymes‘ “Gimme Some More” MV shot by Hype Williams also played a big part in the creation process.

Lazer then went on to reveal that Cole’s alter ego kiLL edward may have made a cameo. Check out the video above and head over to Genius for more info. 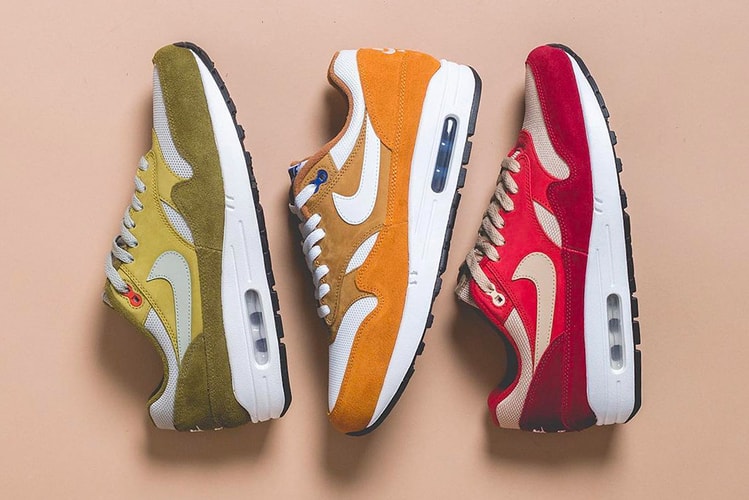 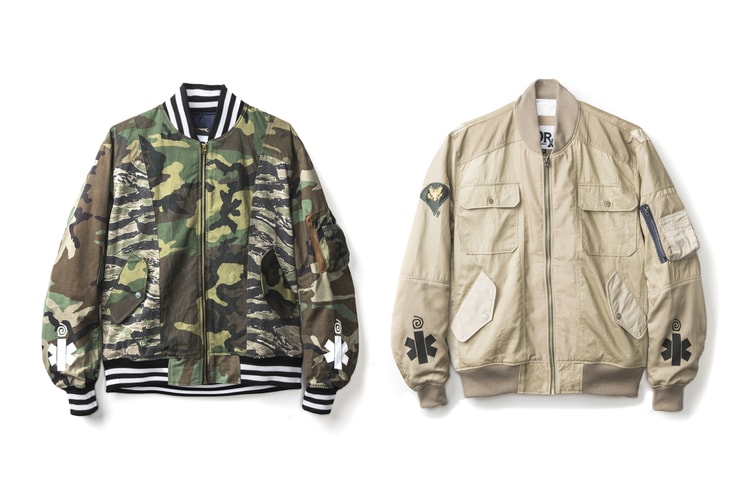 DRXI Teams-Up With Interscope for an Exclusive Collection 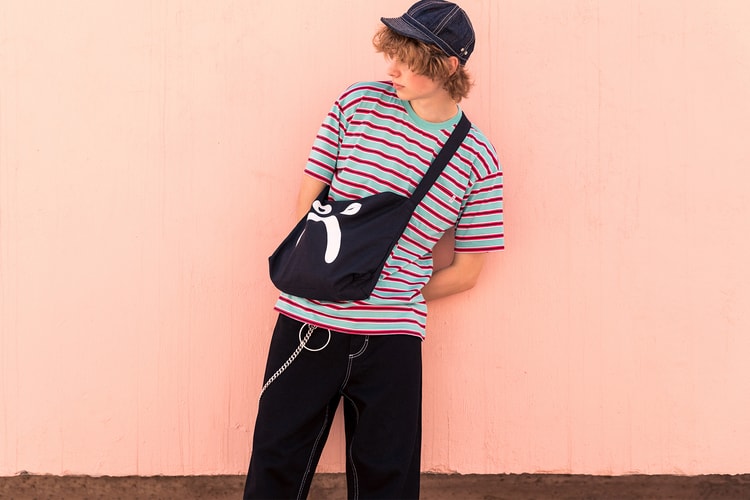 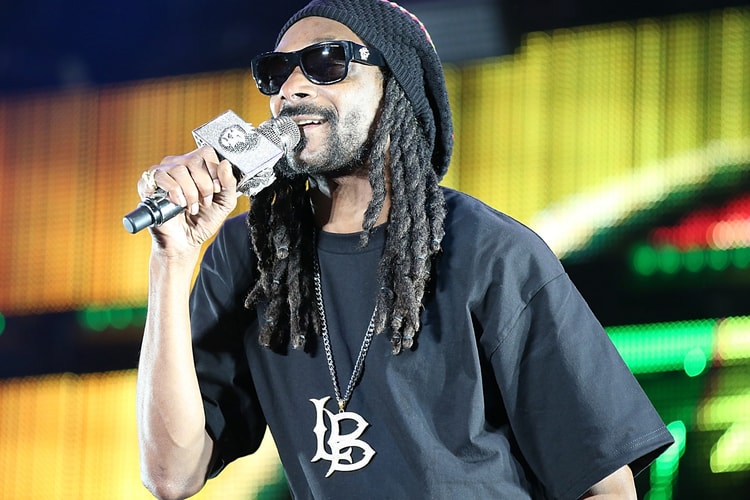 Snoop Dogg Photoshops "The New Kanye West" As "All White" 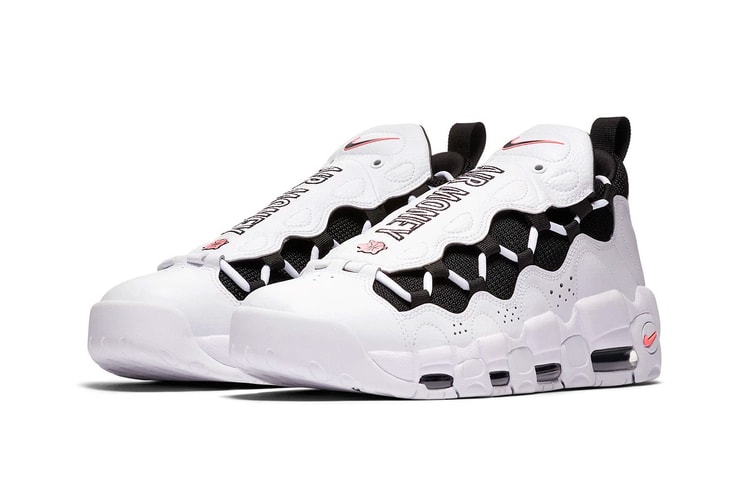 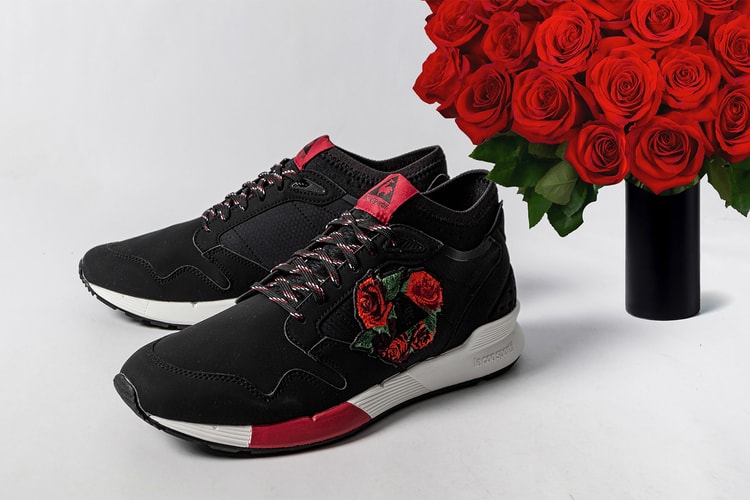