Facebook’s woes continue, with recently leaked emails revealing that Cambridge Analytica held the information derived from its data harvesting for far longer than originally assumed. Mark Zuckerberg told the Senate that the data models taken from millions of social media profiles had been deleted in December 2015, with the founder saying he “commanded” Cambridge Analytica to delete the data.

During the hearing Zuckerberg said that “their chief data officer told us that they had” about the data deletion. The next day he confirmed that derivates of the data had also been deleted, which leaked emails shown to The Guardian reveals that this wasn’t the case. The emails show that the data derivatives were actually kept until April 2017, throughout the entirety of the US Presidential election.

A source from Cambridge Analytica told The Guardian that Facebook could’ve given harsher measures to the company. “They could have just banned us from the platform there and then. But let’s be frank. Given where we were in the primary cycle, we were responsible for spending millions of dollars on their platform.” 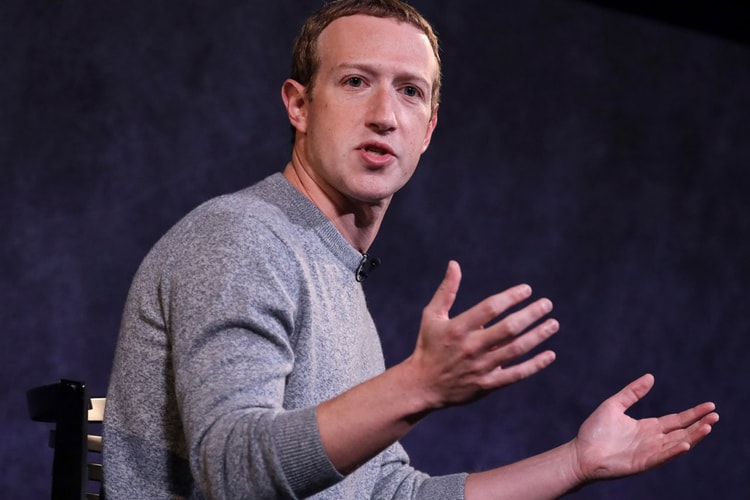 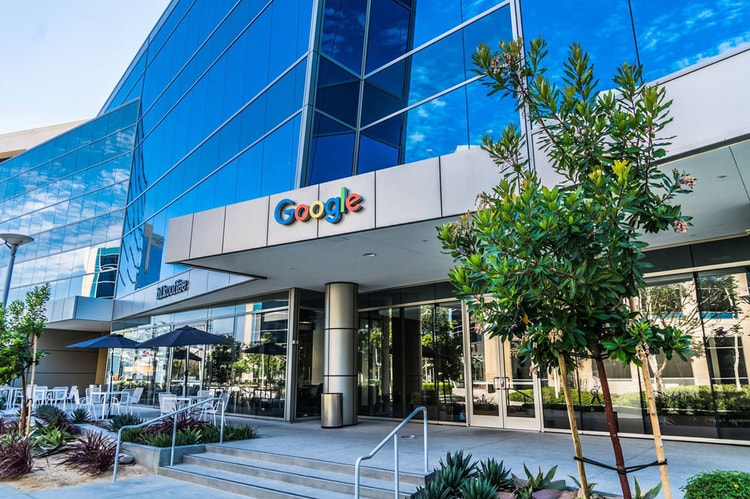 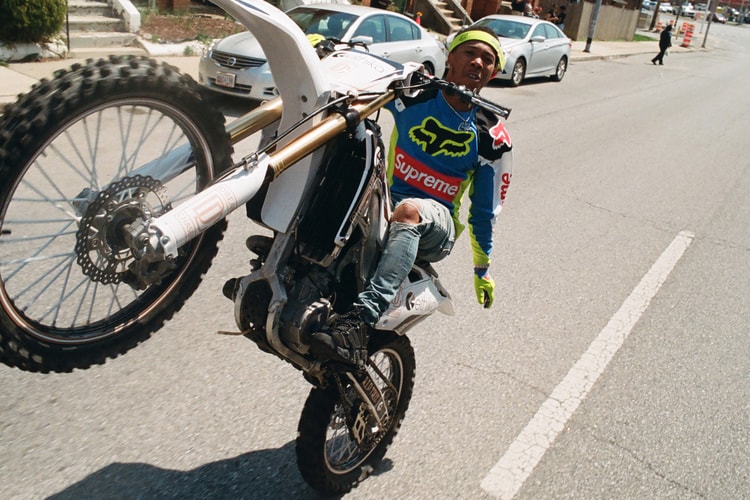 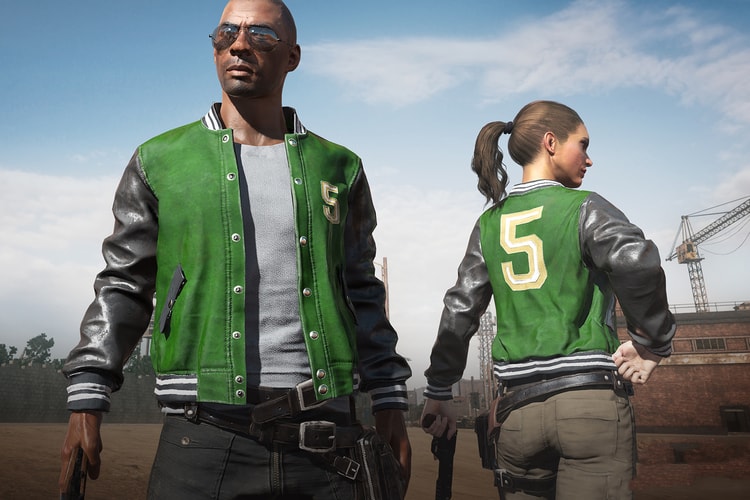 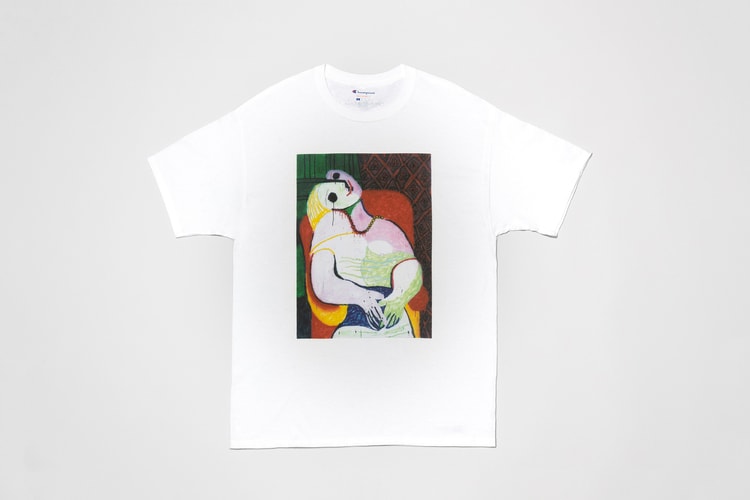 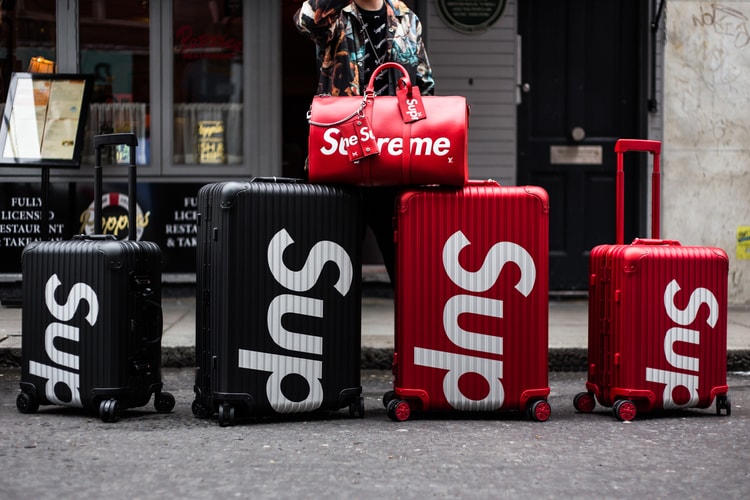 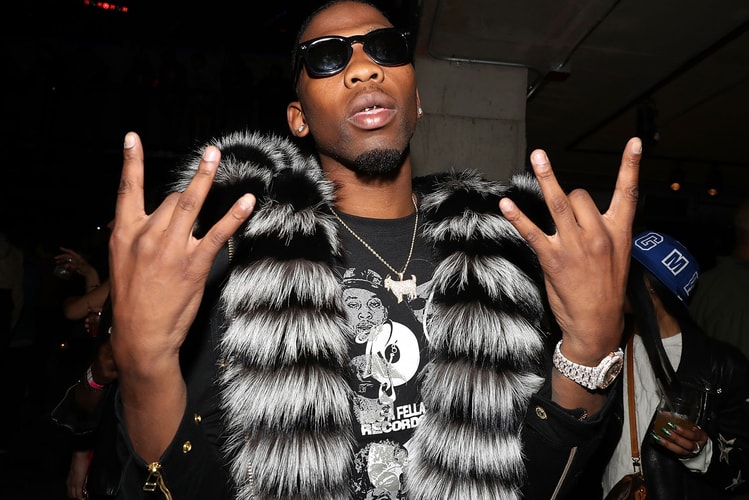 BlocBoy JB Dances With His Crew in "No Chorus Pt. 11" Video