As Deadpool 2 is set to hit American theaters this Friday, May 18, the Merc with a Mouth made a surprise appearance on The Late Show With Stephen Colbert. Canadian actor Ryan Reynolds, dressed as the crude superhero, took to the stage during Colbert‘s opening monologue to which he dissed the host and went on to deliver jokes about Donald Trump and Avengers: Infinity War. Watch the clip above.

Deadpool 2 which also stars Zazie Beetz as Domino, Josh Brolin as Cable, Stefan Kapičić as Colossus, Leslie Uggams as Blind Al, T.J. Miller as Weasel, and Karan Soni as Dopinder hits cinemas on Friday, May 18, moving up two weeks from its original stated date. The film is projected to rake in $350 million USD during its opening weekend.

For more hilarity, watch Ryan Reynolds give a surprise performance on a Korean singing show. 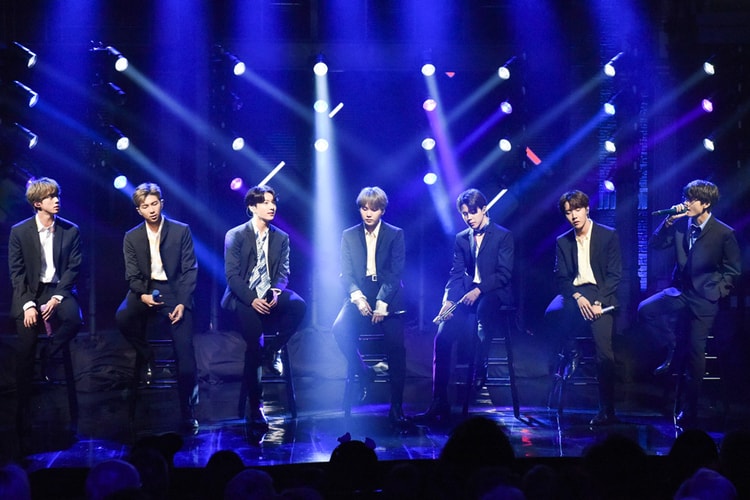 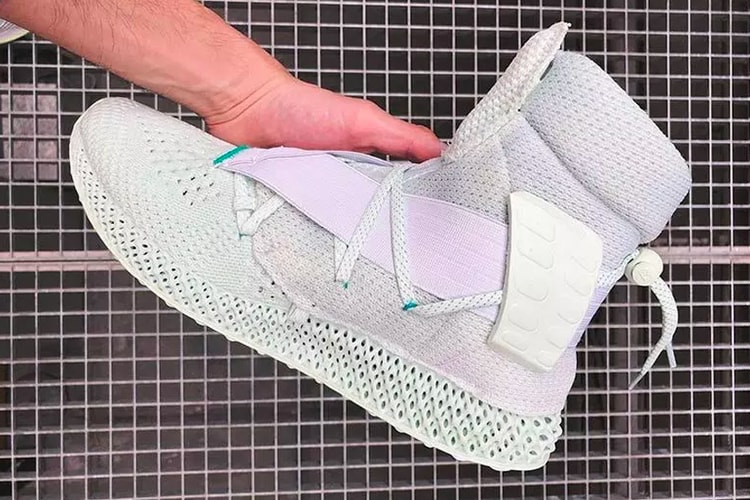 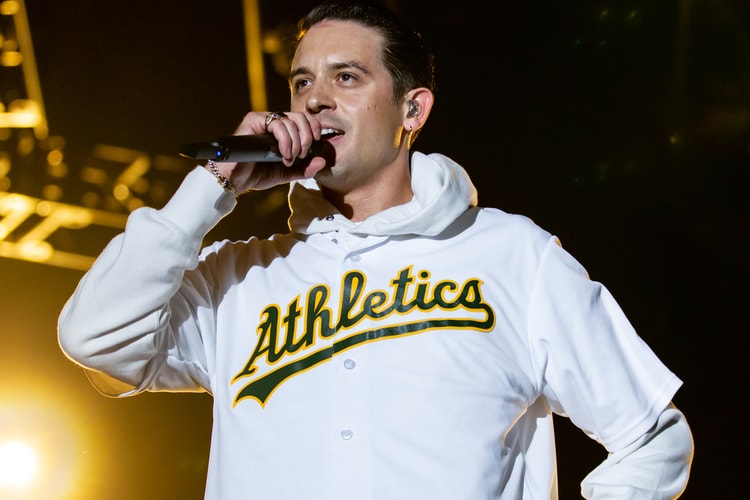 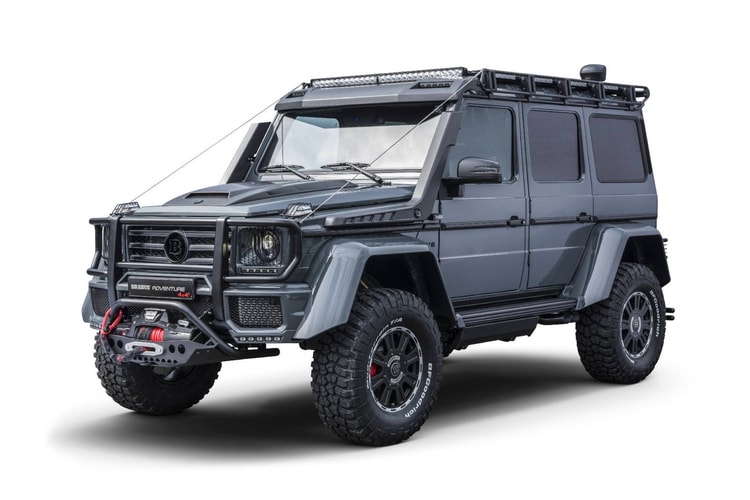 The BRABUS Adventure 4x4² Is an Off-Road Monster 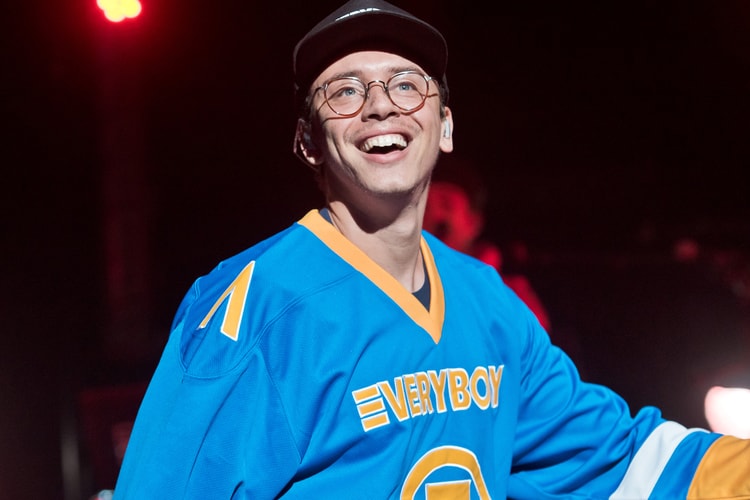 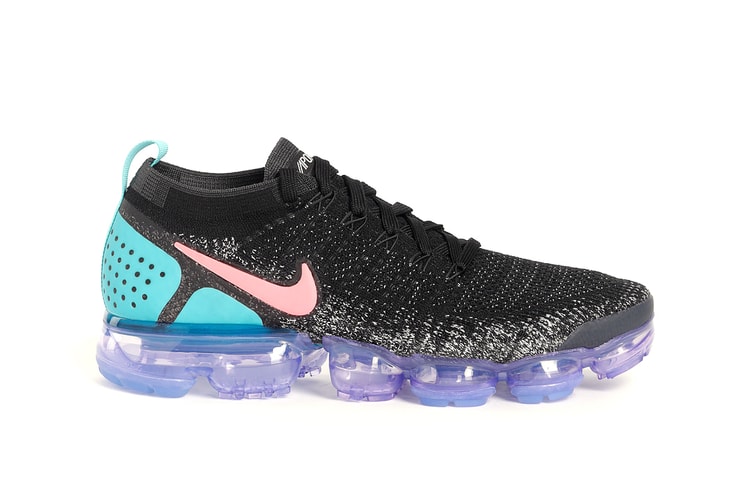 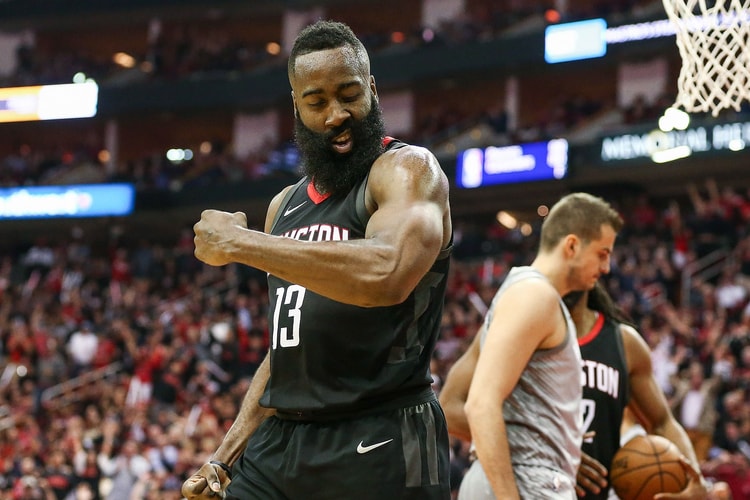 These Are the 2018 NBA Awards Finalists