With Black Panther fever at an all-time high, Marvel recently relaunched a six-episode series based on the Wakandan hero.

Similar to Marvel Studios’ timeline, the relaunched 120-minute series follows T’Challa and his road to becoming the Black Panther after the assassination of his father. Along with trying to catch the culprit, T’Challa faces jealousy in the Wakandan royal court as he moves into the seat of king.

Watch the first episode of Marvel Knights Animation’s Black Panther above and the full series on YouTube now.

For more Marvel news, director James Gunn confirms that Guardians of the Galaxy Vol. 3 will take place after Avengers 4. 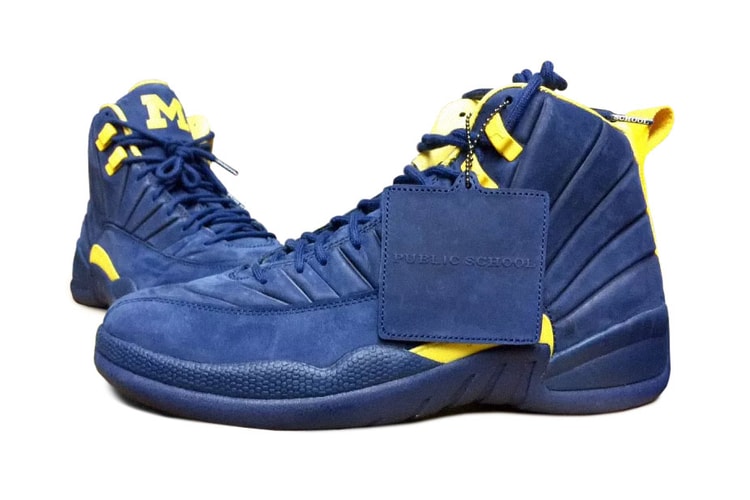 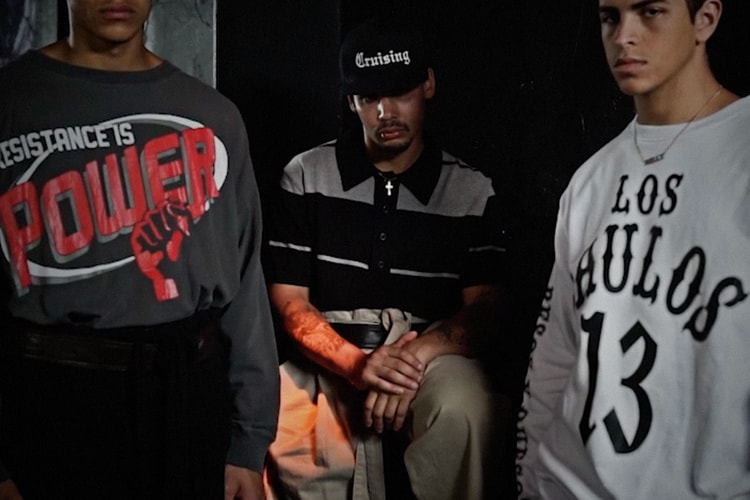 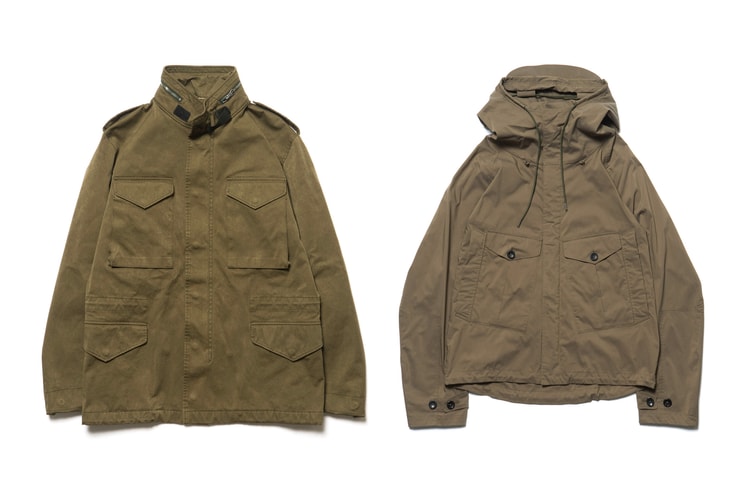 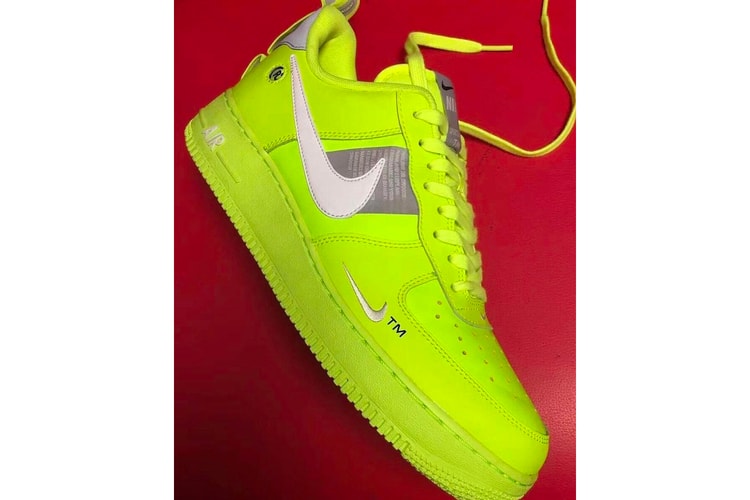 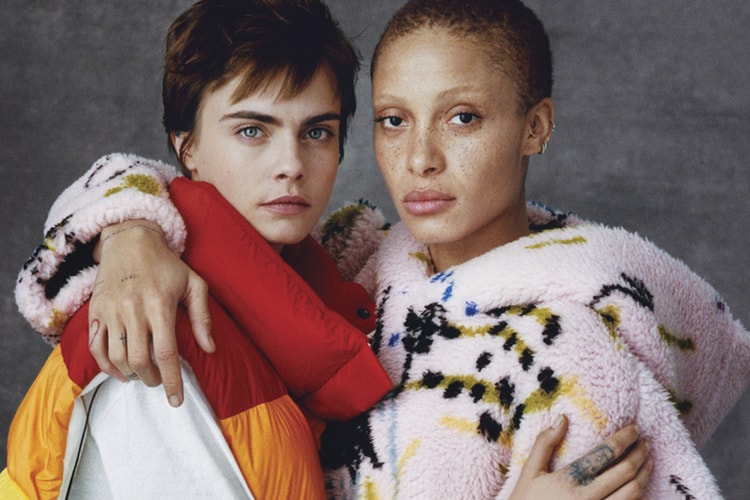 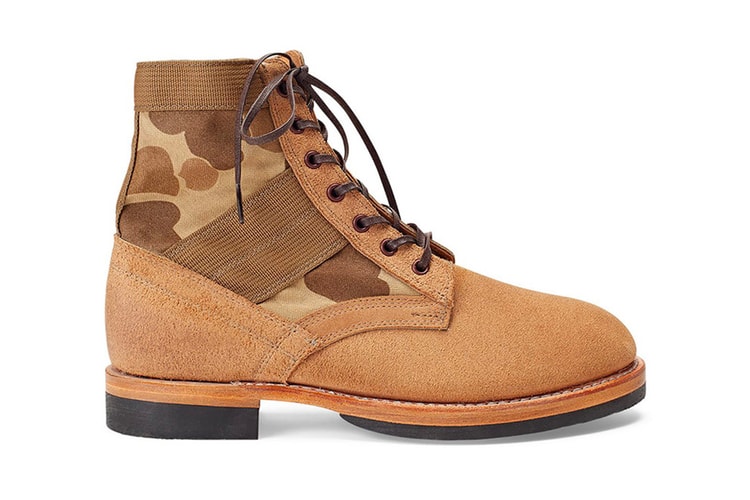