Just yesterday, the “Hit Em With the Draco” rapper went on a Twitter rant, taunting Chris Brown for not signing the contract which would allow for the boxing match between the pair to happen. Now it looks like the boxing match has been cancelled completely. In a recent tweet, Soulja Boy announced their planned boxing fight is off.

Though the pair initially agreed to a fight back in January, the rivalry has intensified through a series of exchanges via social media over the weeks. Even going as far as Soulja Boy recruiting Floyd Mayweather and Chris Brown recruiting Mike Tyson. Check out Soulja Boy tweet below.

Chris brown manager call my manager last night sand said the fight is off and he’s not signing contract. Don’t ask me about the shit no more 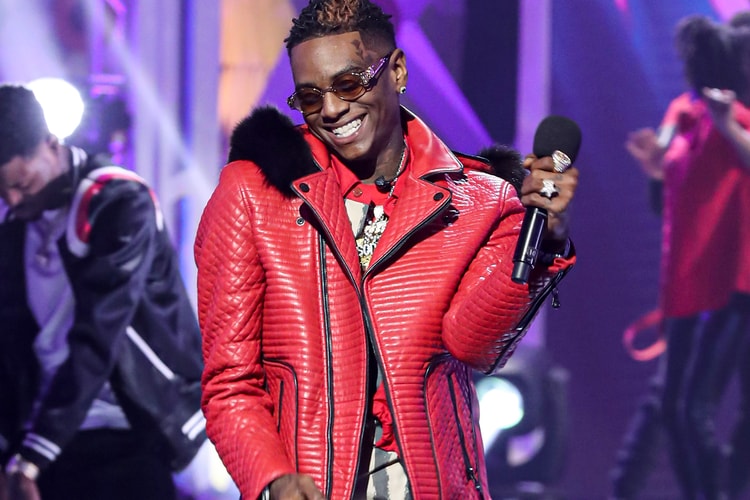 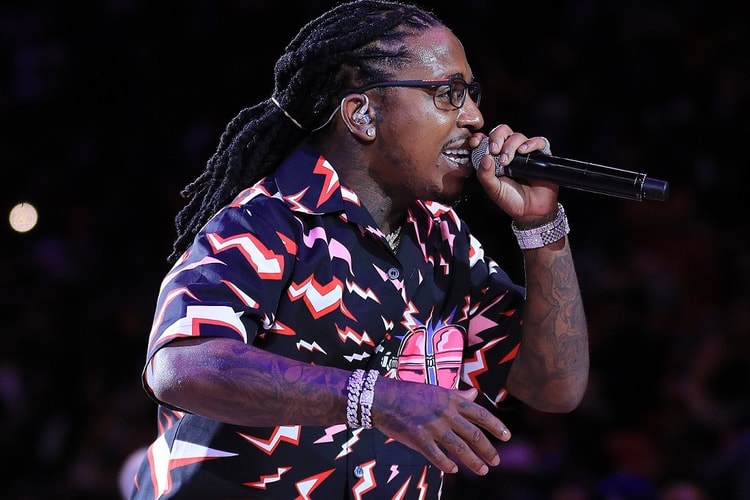 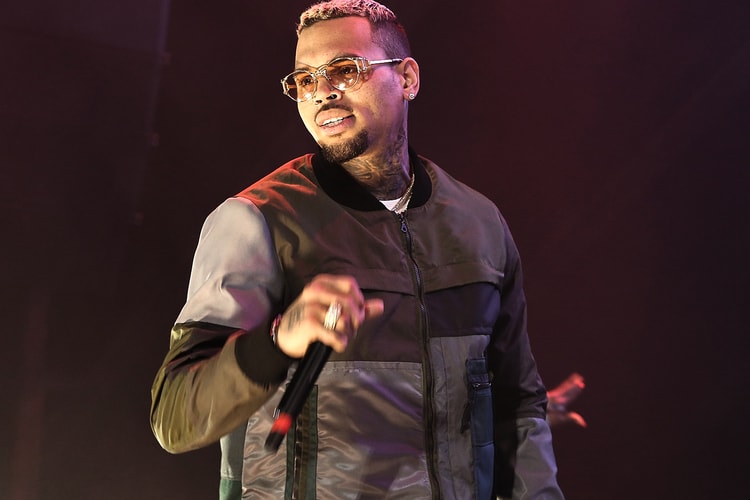 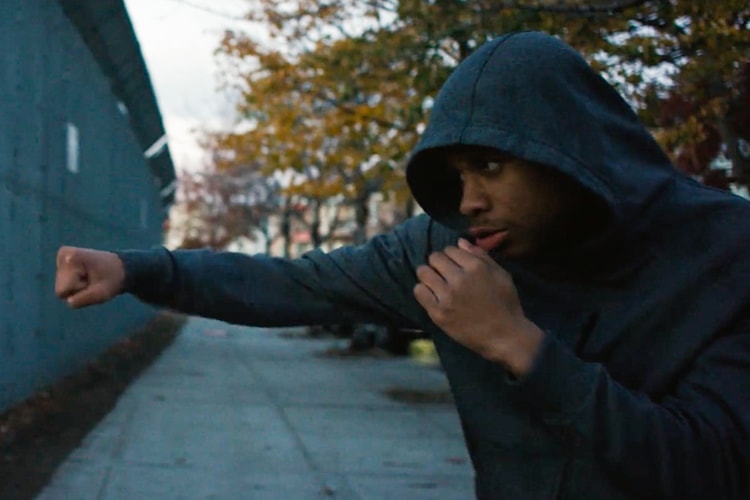 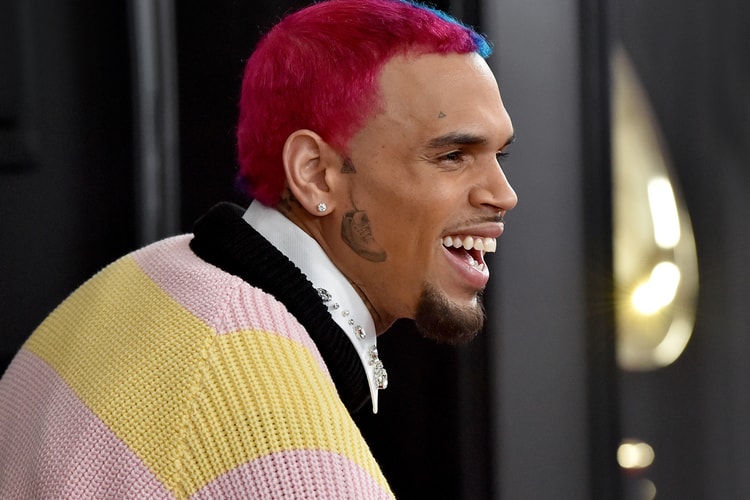 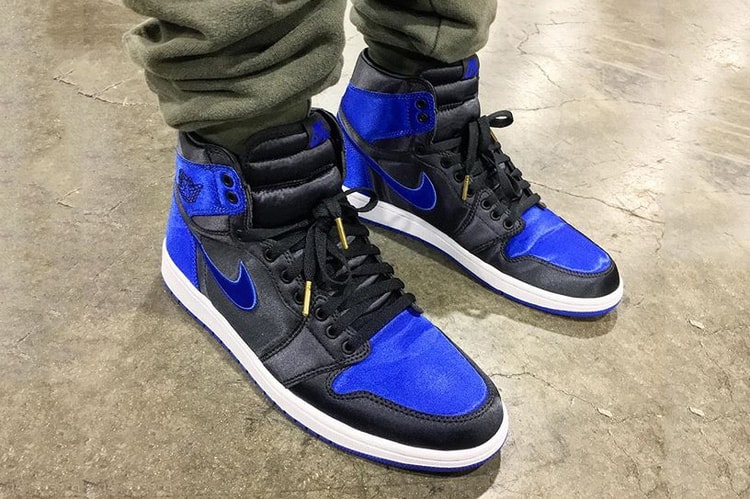 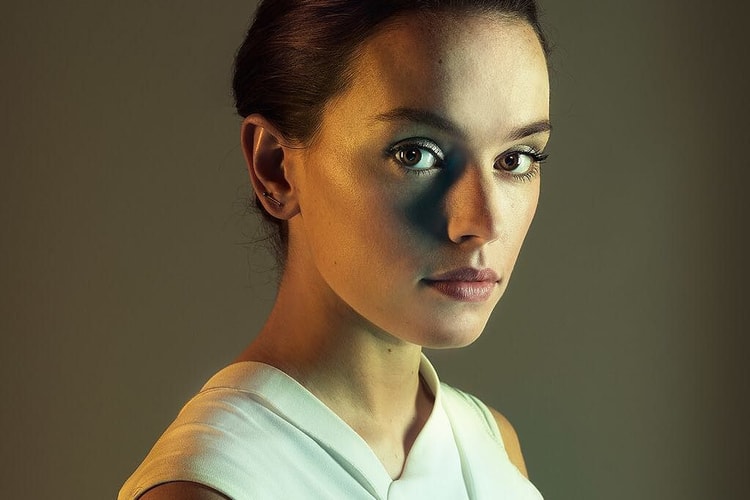 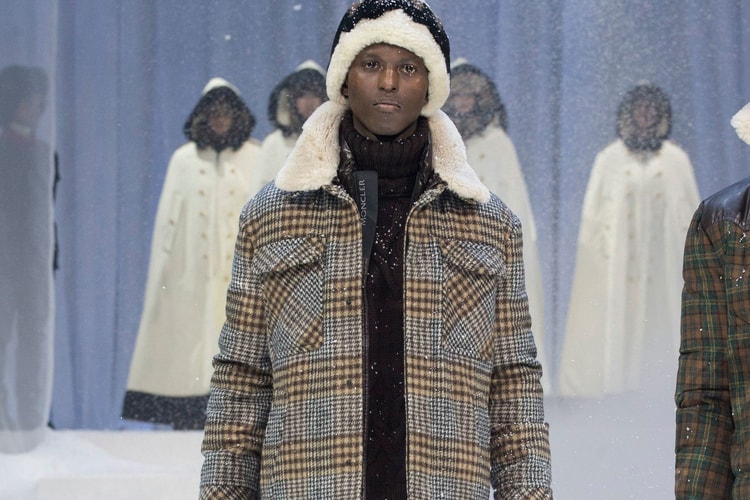 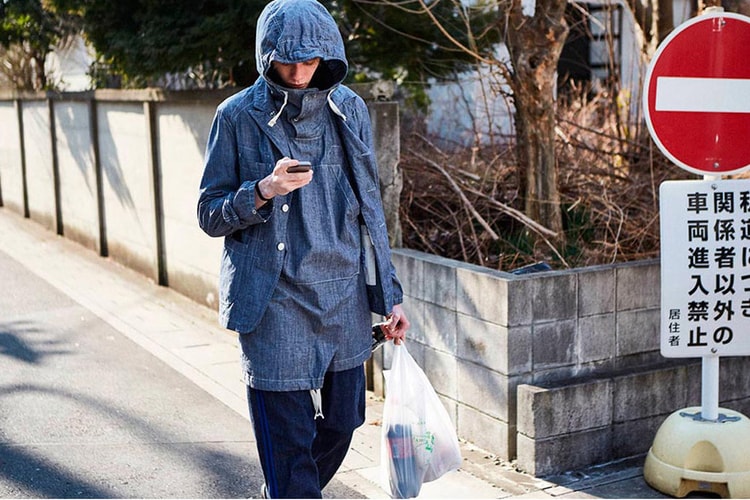 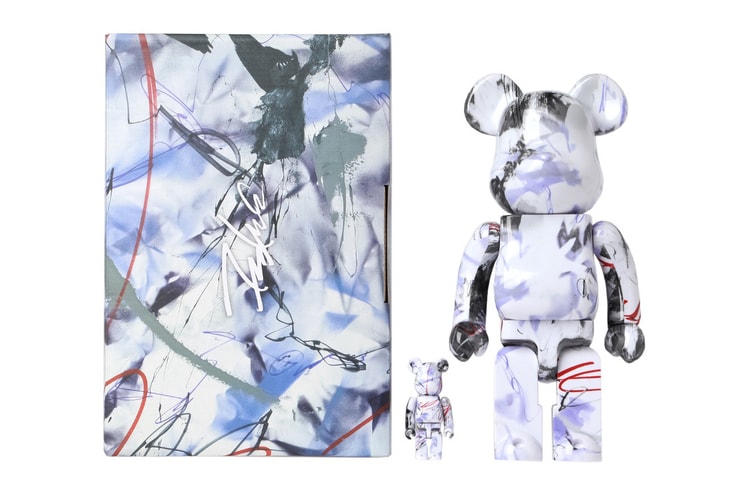 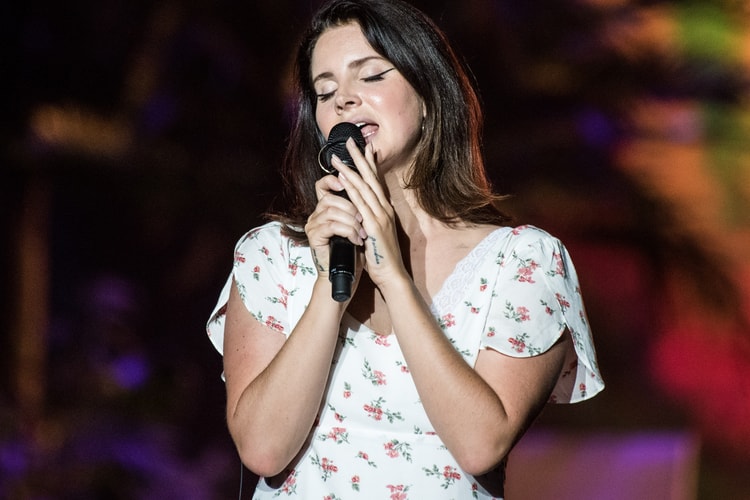