Nike‘s iconic Air Force 1 model is back to pay homage to New York City. This time around the Swoosh welcomes a trio of cuts in the High, Mid and Low for a special release. Each upper is dominated by an Obsidian base while Brilliant Orange detailing is incorporated on areas such as the jeweled Swoosh logo, outsole, and branding found on the tongue and heel. On each heel you’ll find a special crest as a commemorative nod to New York’s firefighters and their families, similar to the New York Knicks’ City Edition NBA jerseys.

The trio of NYC Nike Air Force 1s will retail for $150 to $170 USD and will officially launch on February 9 via select Nike Sportswear retailers and Nike SNKRS. 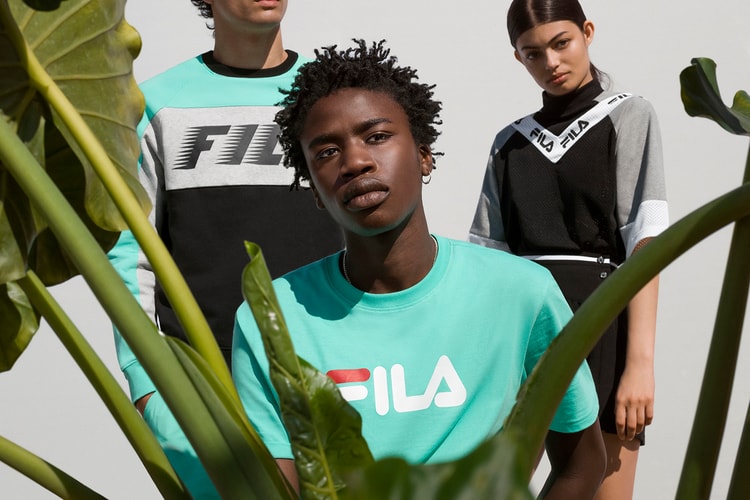 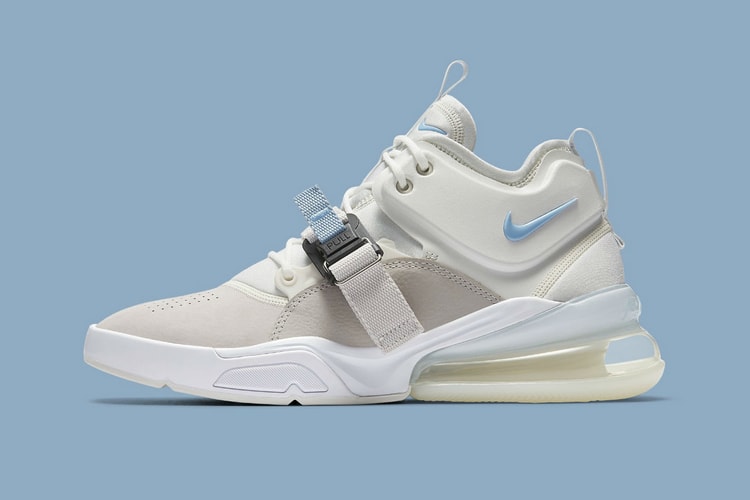 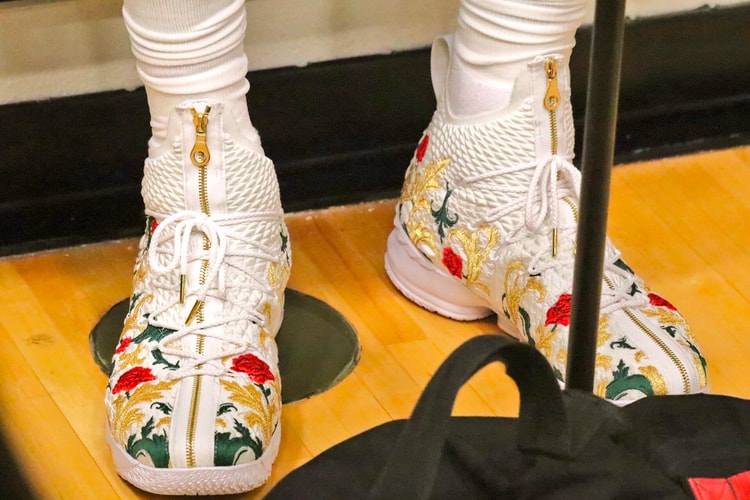 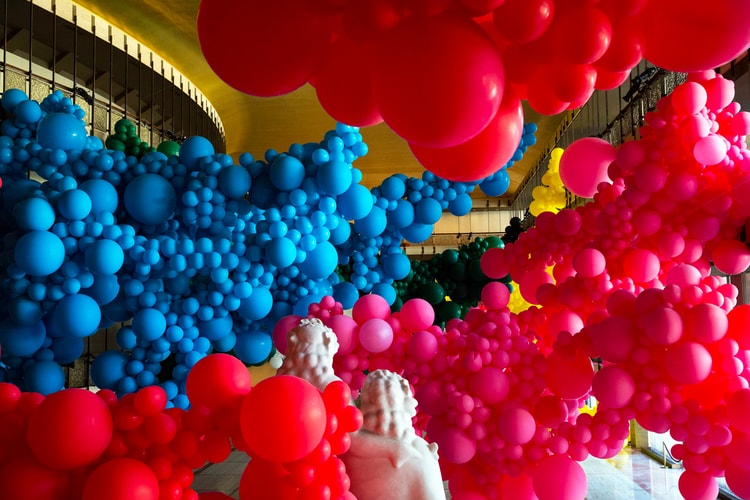 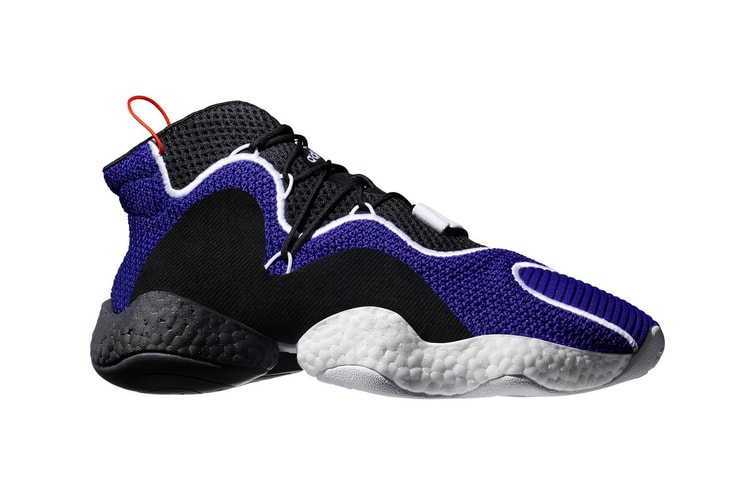 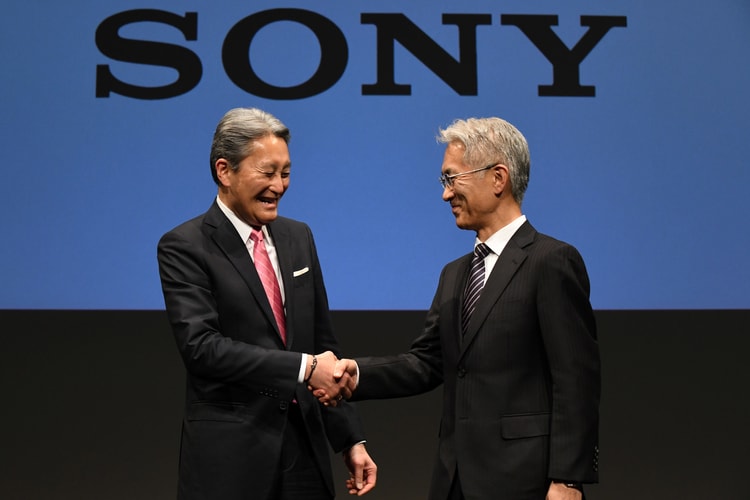 Kaz Hirai Steps Down as President and CEO of Sony