You can stream Shoreline Mafia’s new OTXmas project below.

Yesterday, Shoreline Mafia’s Rob Vicious appeared in the visual for his “Weigh Ins” collaboration with ALLBLACK. 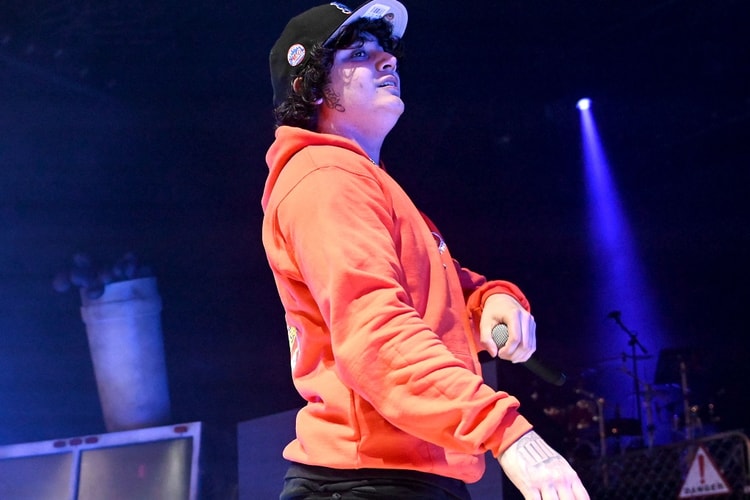 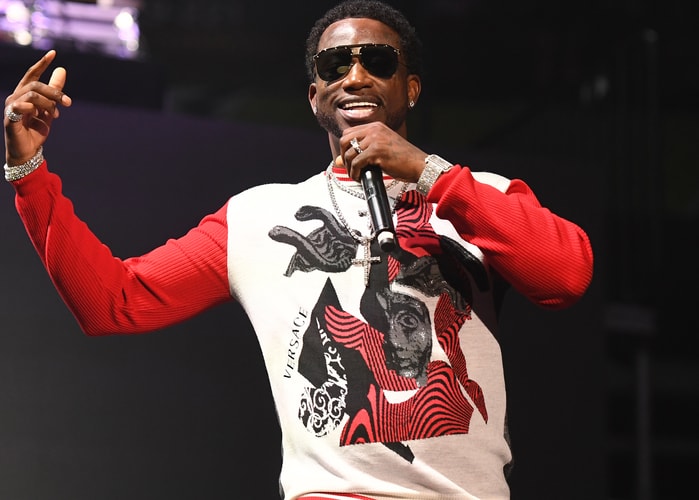 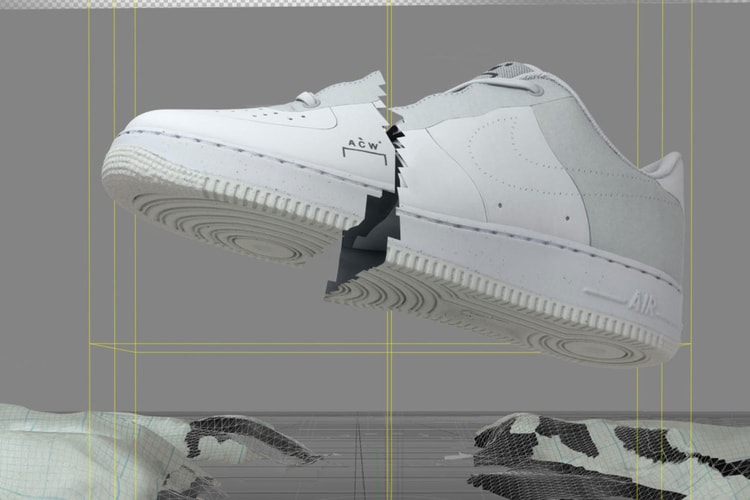 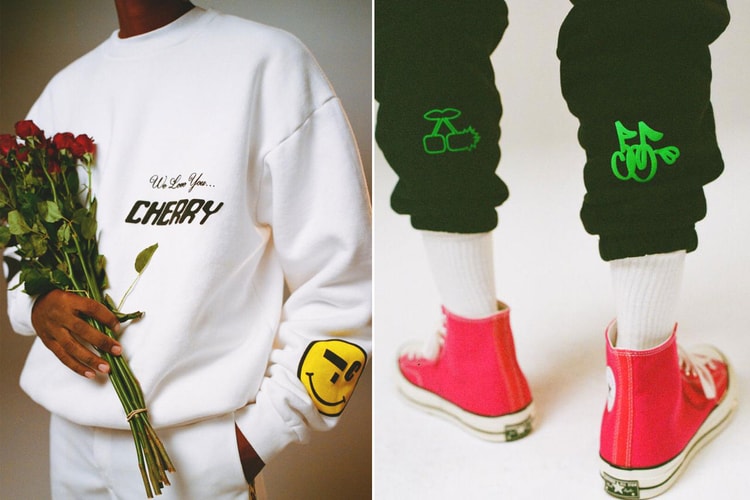 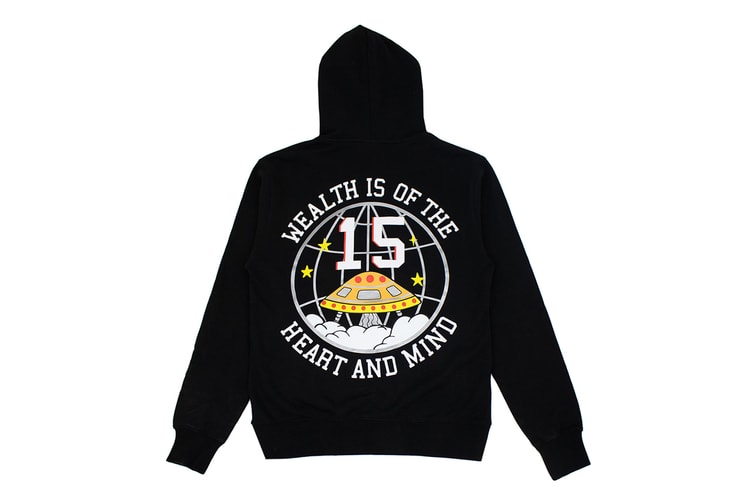 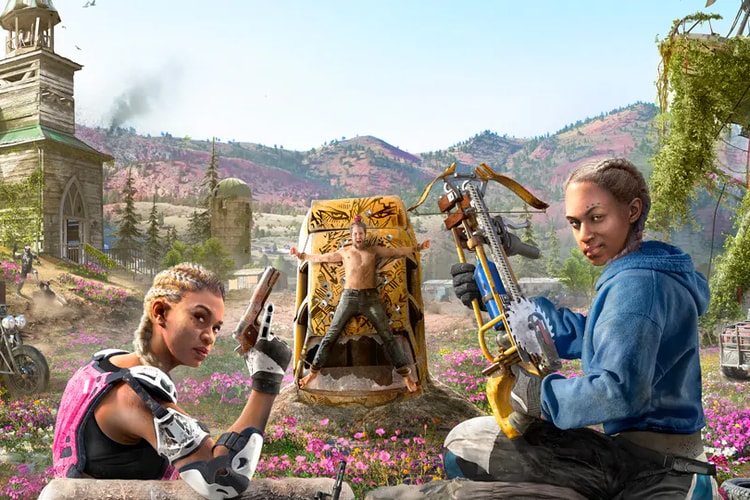 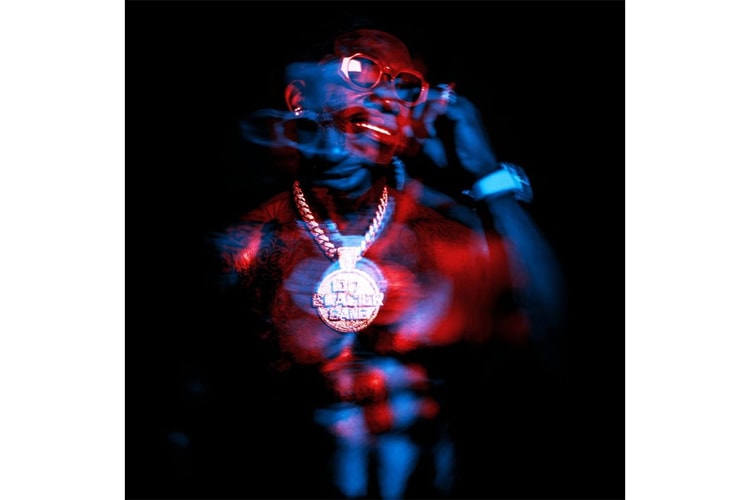