Following the official reveal of the adidas UltraBOOST 19, the Three Stripes has linked up with Snapchat to make your purchasing decision a bit easier. The power of augmented reality now brings trying on sneakers to the palm of your hand. Instead of physically going to your local retailer to see how they look on-foot, you’ll be able to use a special Snapchat lens to eliminate that tedious process. The new feature gives you a brief unboxing intro which is followed by a first-time experience from Snapchat and a footwear line. According to Engadget, the Snapchat lens will be shared with its member via AirDrop in specific locations in New York, Houston and Los Angeles.

The addidas Ultra BOOST 19 arrives on December 15 for $180 USD at select adidas retailers and adidas.com. Ahead of that, you can take a try and the AR preview and let us know how they look on foot. In related Three Stripes news, the adidas FUTURECRAFT 4D-5923 has recently received a “Core Black” makeover. 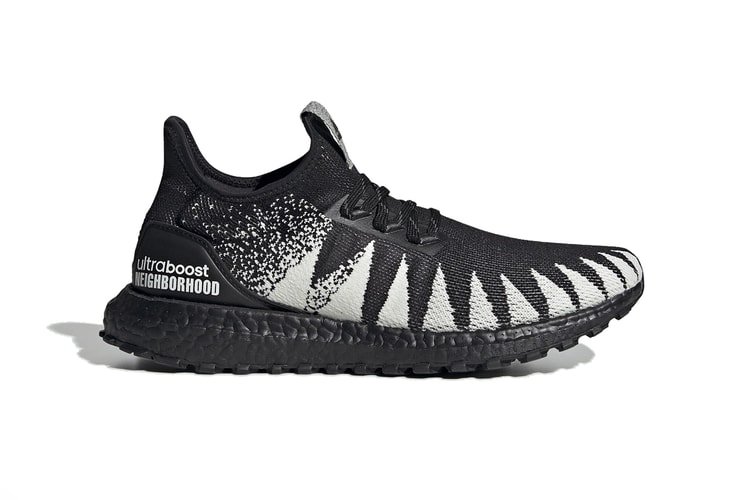 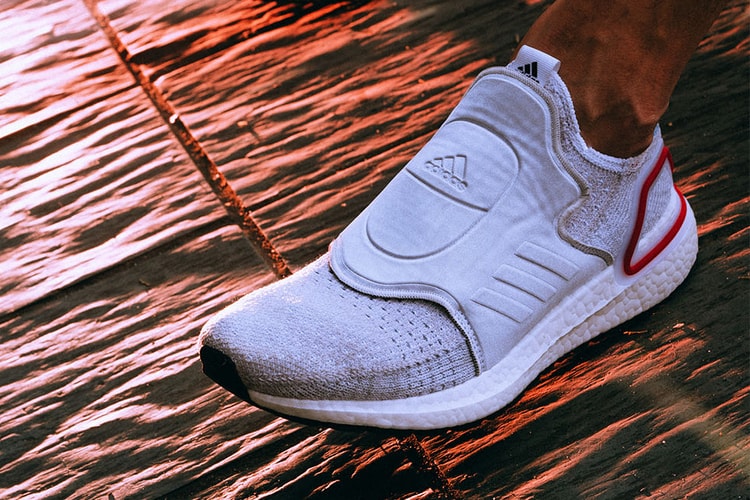 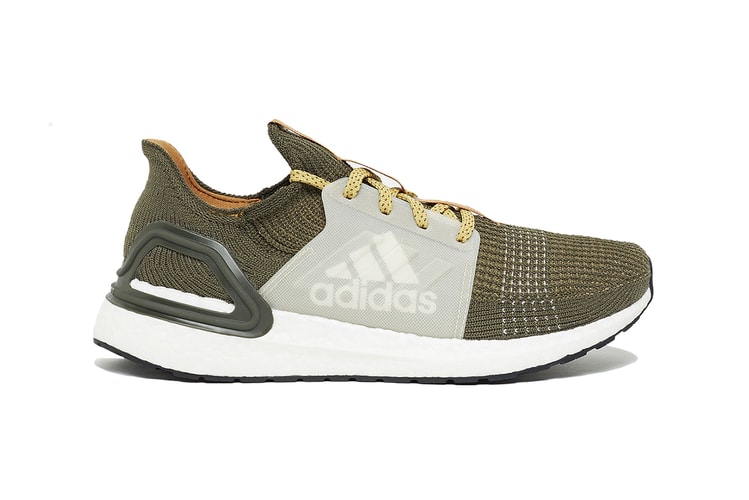 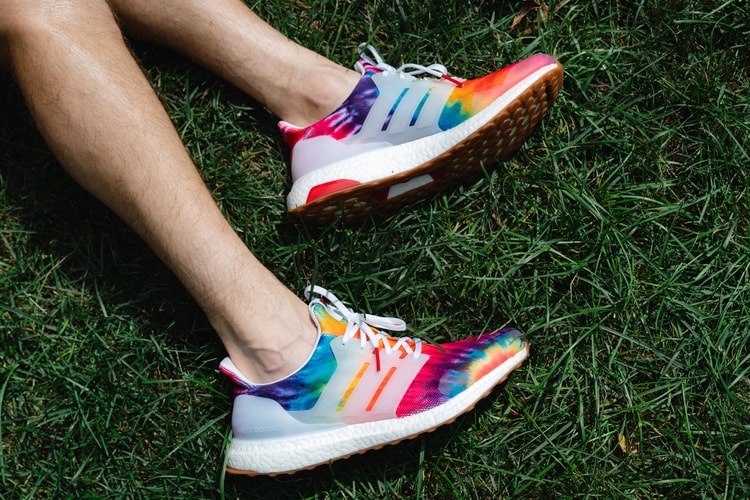 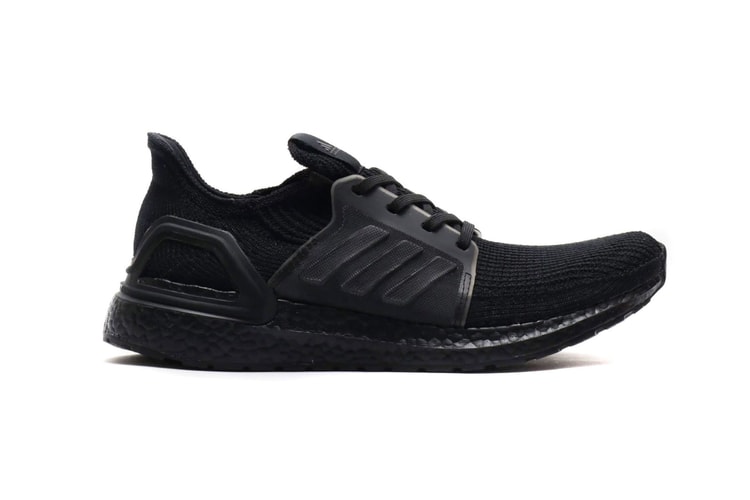 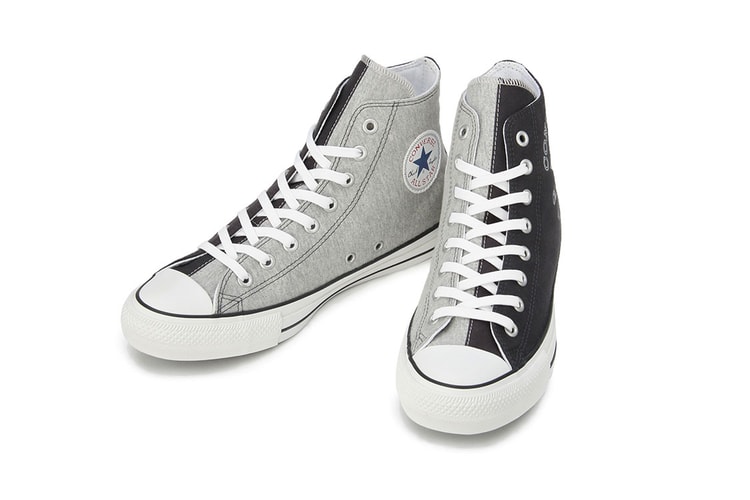 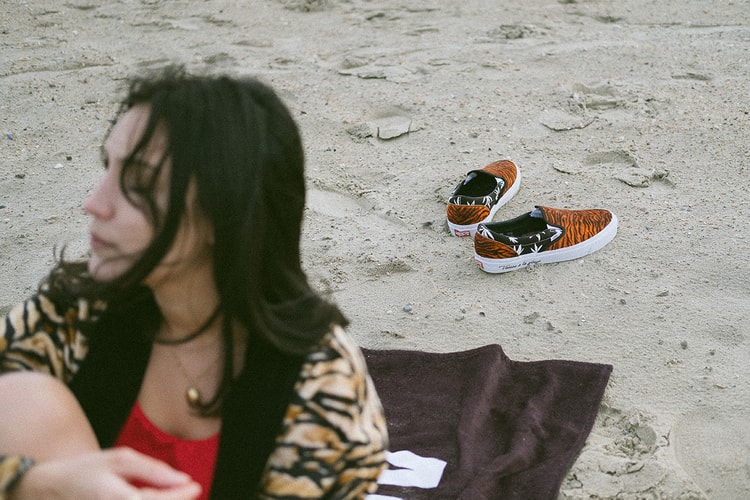 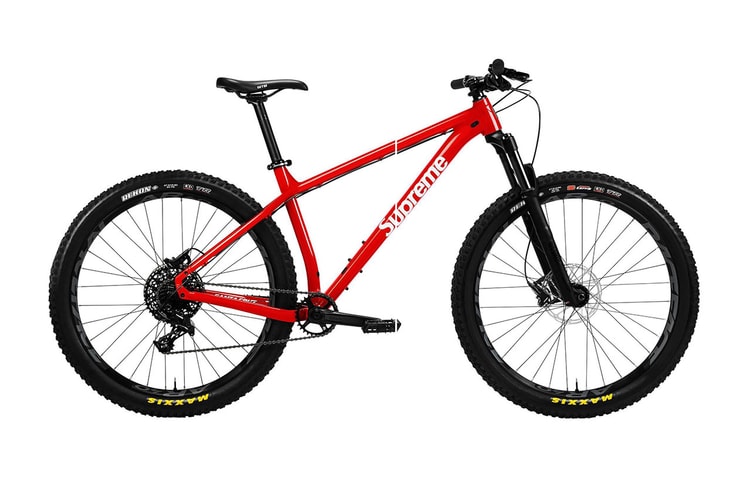 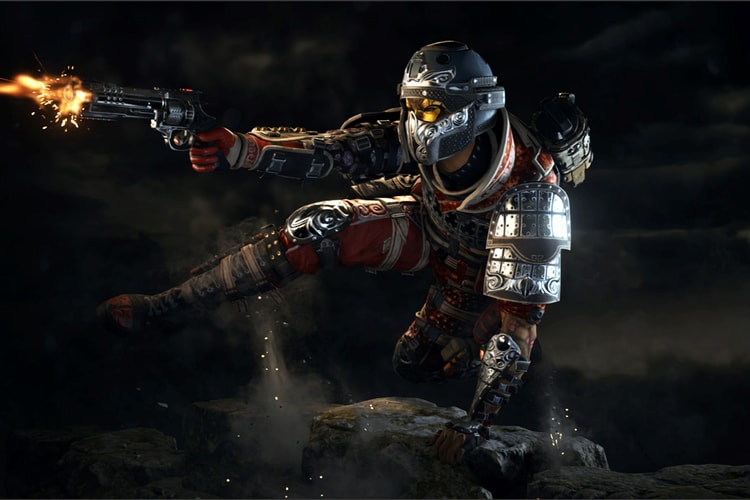 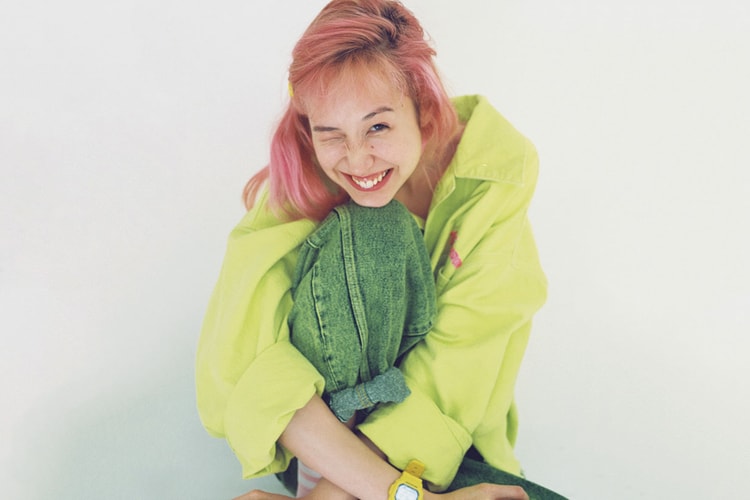 Doublet SS19 Is an Explosion of '80s Euphoria