English pop rock band The 1975 has released its third studio album A Brief Inquiry Into Online Relationships. The 15-track project arrives after the debut of a jazz-inspired “Sincerity Is Scary” music video, and features previously-released singles “Give Yourself a Try,” “Love It If We Made It” and “It’s not Living (If It’s Not With You).”

The 1975 also released a video for “Love It If We Made It,” which references current figures such as Lil Peep, Kanye West, Donald Trump, Brett Kavanaugh and more. The album is sprinkled with contemporary pop culture, meme mentions and general millennial references.

Stream The 1975’s A Brief Inquiry Into Online Relationships below on Spotify and Apple Music. 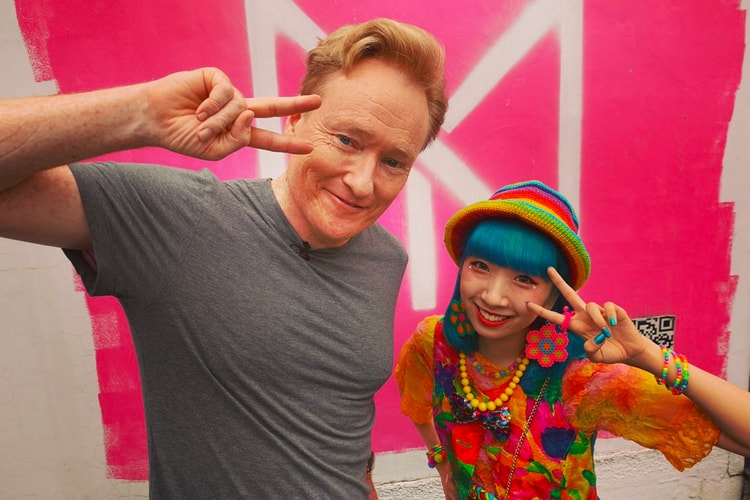 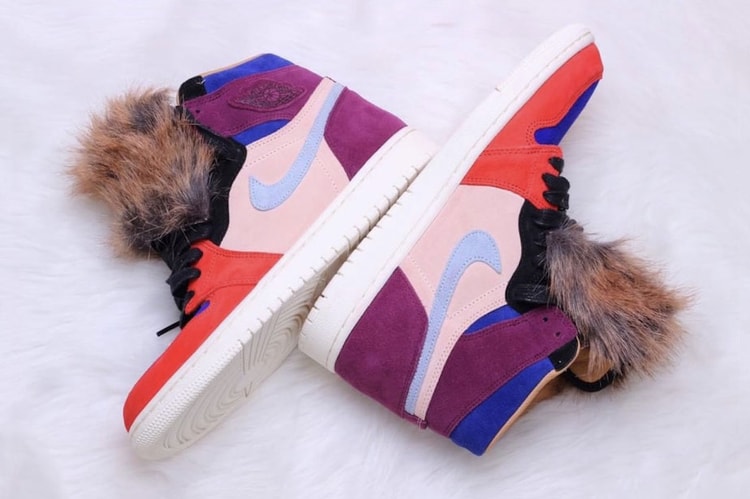 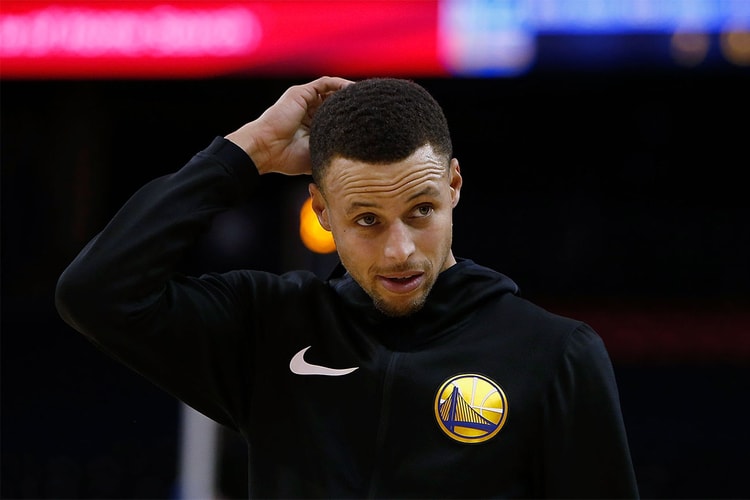 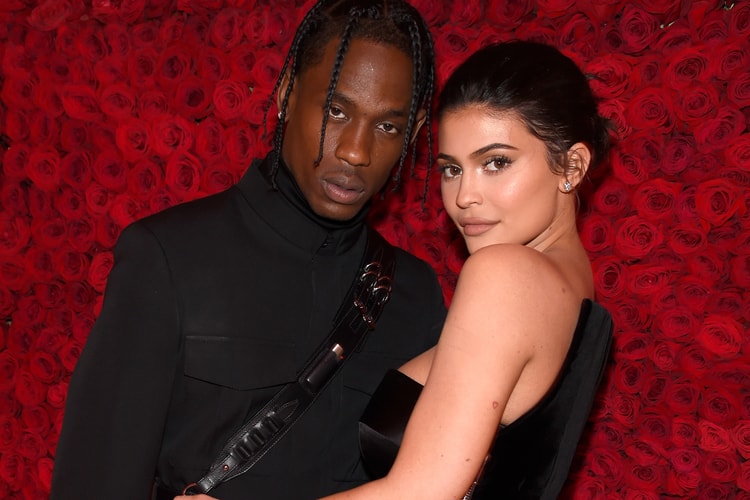 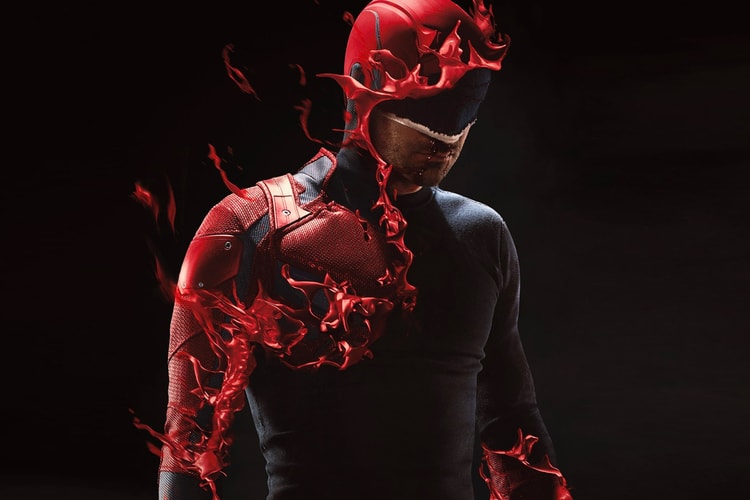 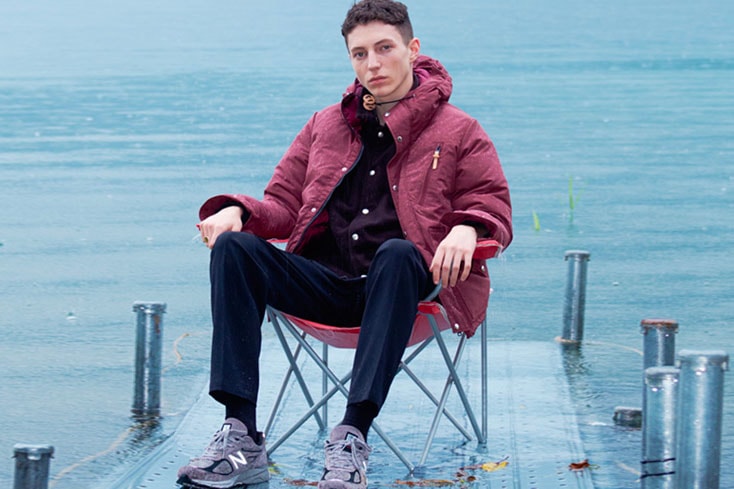