Japanese sci-fi icon Ultraman will make his Netflix debut in an anime adaptation from Ghost in the Shell: Stand Alone Complex‘s Kenji Kamiyama. The trailer above showcases the series CG aesthetic, and a father passing down his powers as Ultraman to his teenage son, who was recently beaten by an impostor.

Netflix released a synopsis that reads:

“Several years have passed since the events of Ultraman, with the legendary “Giant of Light” now a memory, as it is believed he returned home after fighting the many giant aliens that invaded the Earth. Shin Hayata’s son Shinjiro seems to possess a strange ability, and it is this ability, along with his father’s revelation that he was Ultraman, that leads Shinjiro to battle the new aliens invading the Earth as the new Ultraman.”

Co-directing alongside Kamiyama is Appleseed Alpha‘s Shinji Aramaki. The series will be following the plot from Eiichi Shimizu and Tomohiro Shiguchi’s ULTRAMAN manga, the sequel to the 1966 Ultraman television series. Check out the new series when it hits the service in April.

In related news, Neon Genesis Evangelion is headed to Netflix. 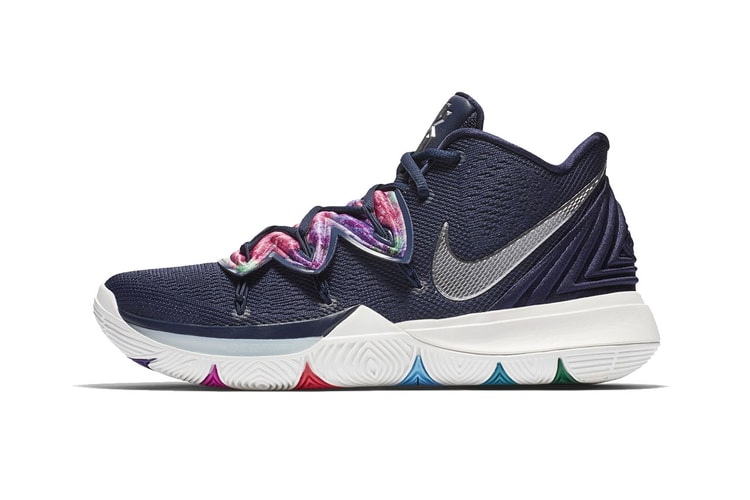 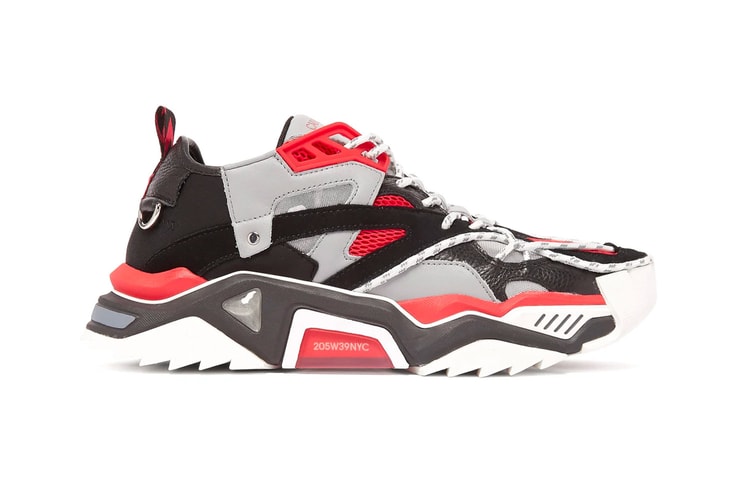 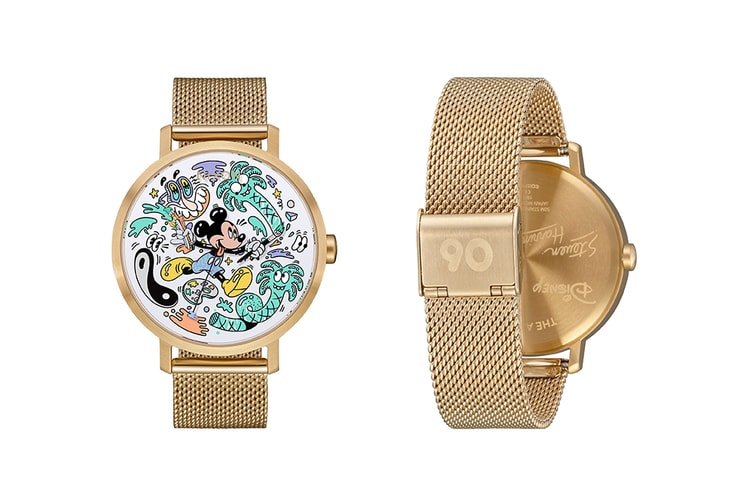 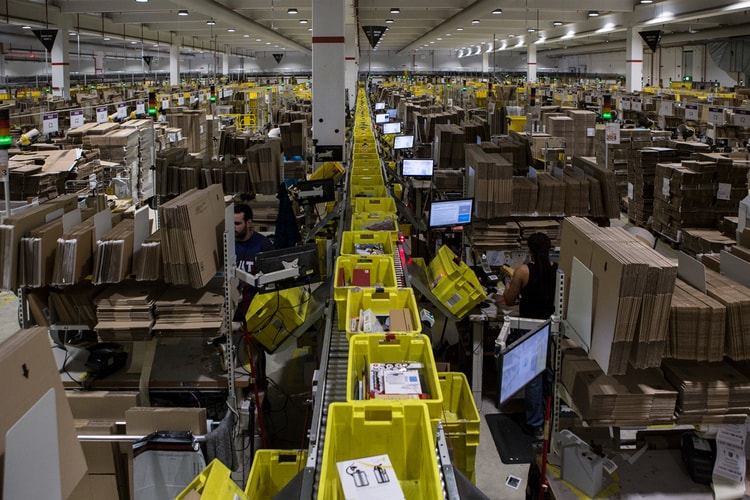 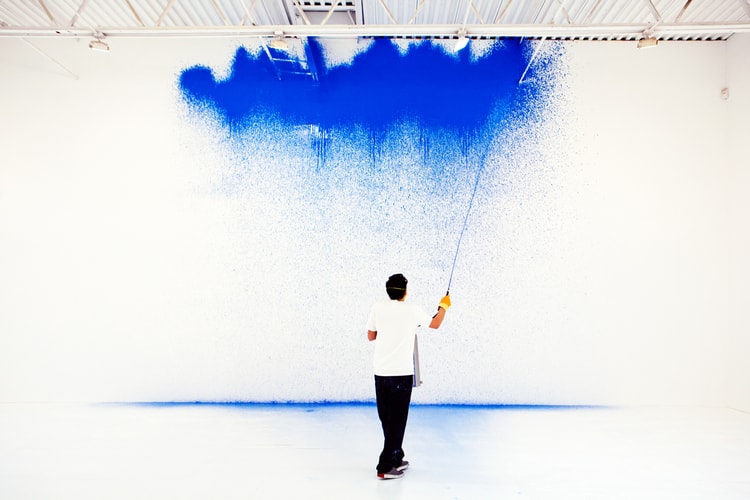 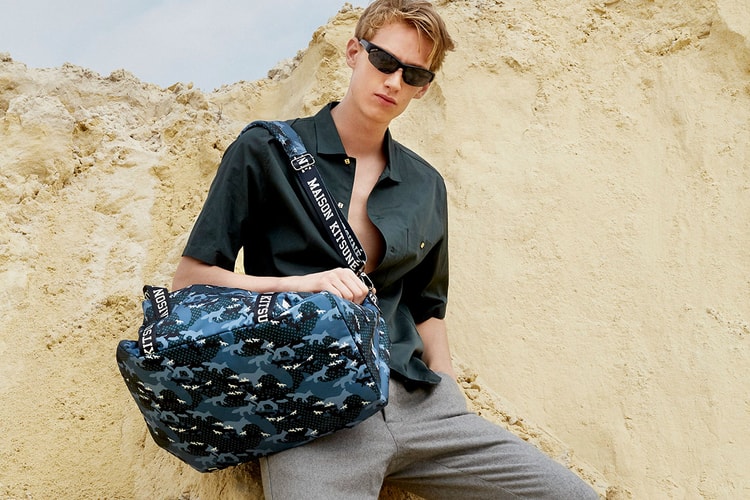