Directly following the conclusion of his Mafia Twins tour with his Shoreline Mafia cohort Rob Vicious, Master Kato revisits his recent solo single, “Ride Around,” for his latest music video.

Notably, Master Kato’s “Ride Around” visual comes to us courtesy of director Juddy Remix Dem, who has put together music videos for Shoreline Mafia and other up-and-coming LA acts in recent months. The track itself is produced by Ron-Ron the Producer, Master Kato and his crew’s go-to producer and a close collaborator of the group’s. Warhol.SS and other Shoreline Mafia members also make appearances in Kato’s new clip.

“Ride around load this shit up because I’m about to load the Tecs / All these bitches love me why these bitches think they special,” Master Kato raps at the beginning of “Ride Around.” “All my n*ggas geeking if you tweaking we gon’ press you / I just love this money, I got hundreds on my schedule / Look hoe i ain’t really tripping bout that little dough, I’m good though.”

You can check out Master Kato’s new video for “Ride Around.” Rob Vicious was the first Shoreline Mafia to deliver a full-length solo project, having released Traplantic back in July; we can expect the other members to drop similar efforts in the near future. 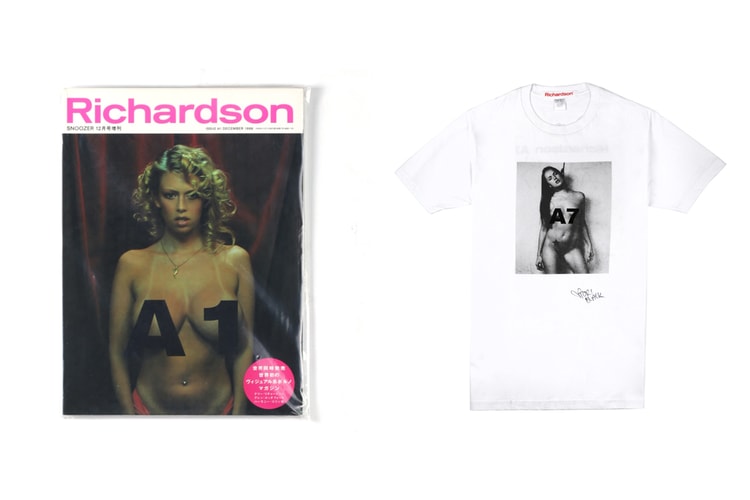 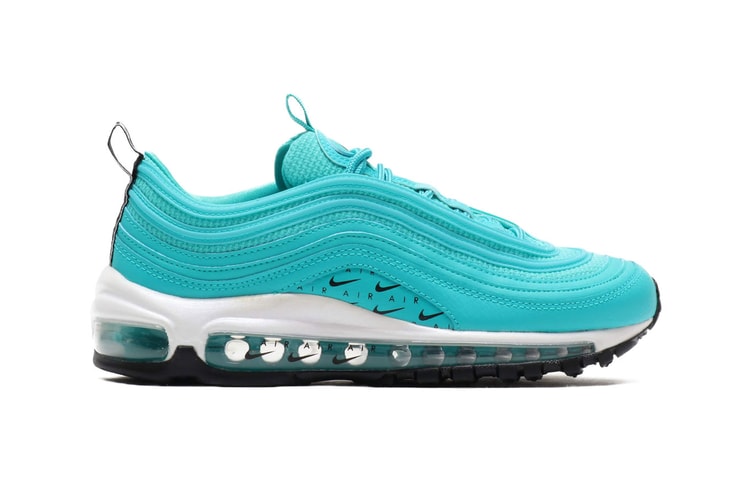 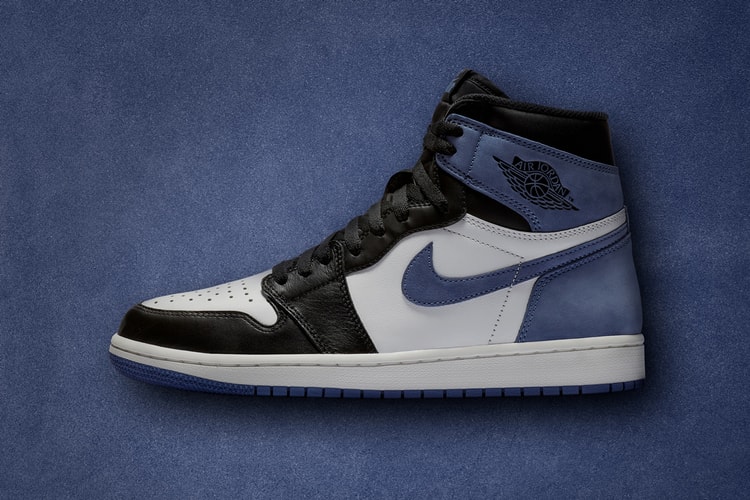 SNKRS Restocked a Ton of Jordan Releases for Thanksgiving 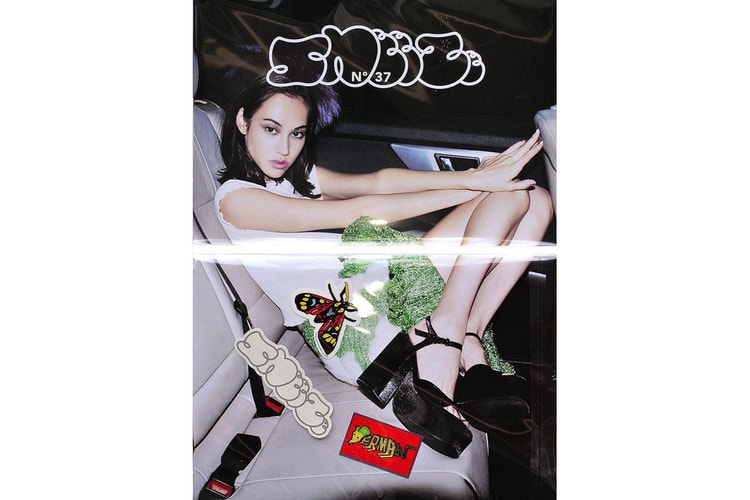 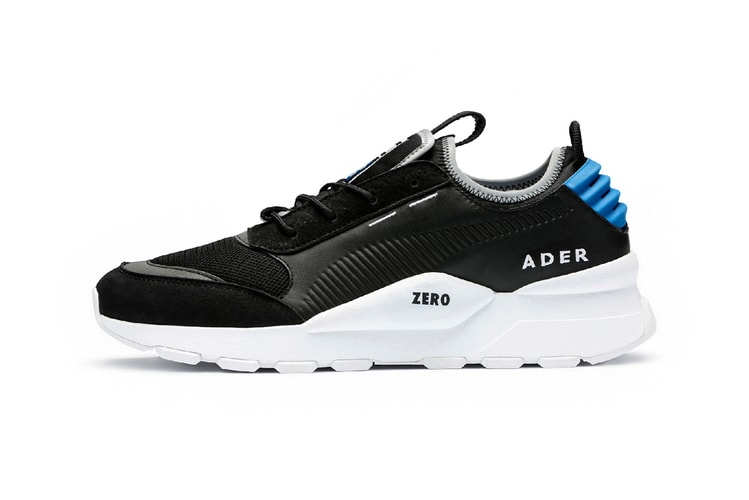 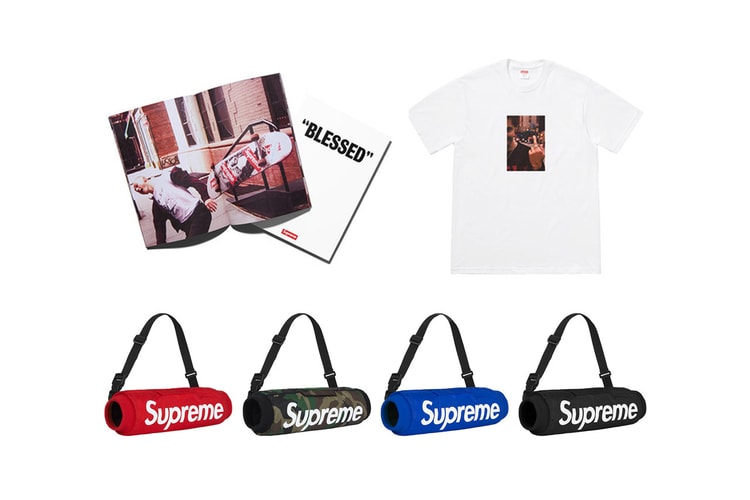