After releasing their joint single “Heavy Metal” in mid-October, Lil Uzi Vert and Lil Gotit have once again teamed up on “Hercules.” On the track, both rappers can be heard going back-and-forth over a skittering beat.

“Hercules” will be appearing on Gotit’s upcoming project, Hoody Baby, which is tentatively slated to drop this month. On the other-hand, Lil Uzi Vert is expected to drop his new project, Eternal Atake, in the near future. Take a listen to “Hercules” below. 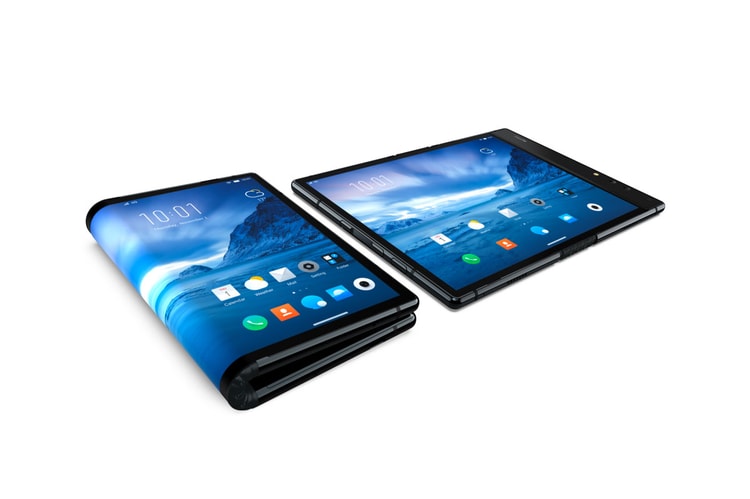 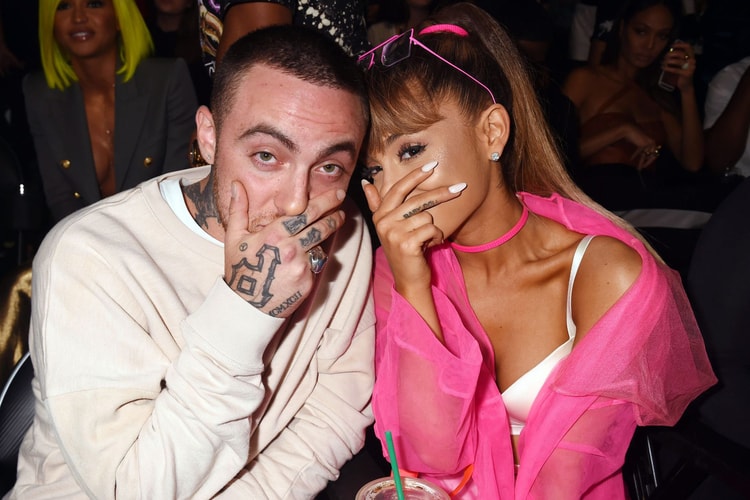 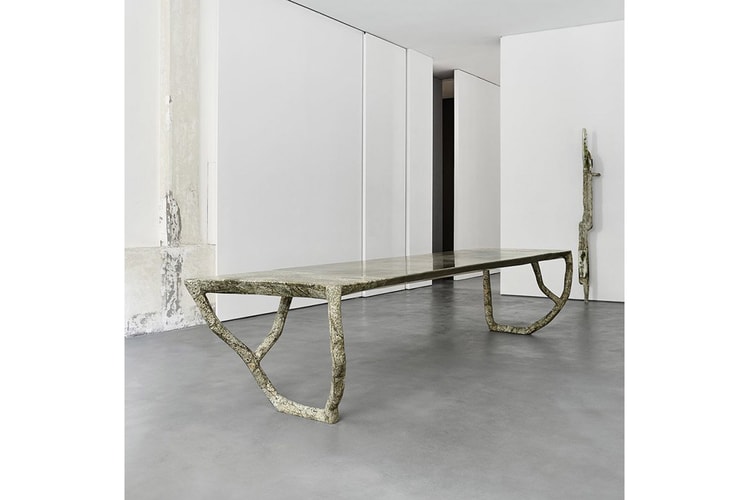 The pieces are on display at Carpenters Workshop Gallery’s London location.
By Emmanuel Maduakolam/Nov 4, 2018
Nov 4, 2018
1 Comments 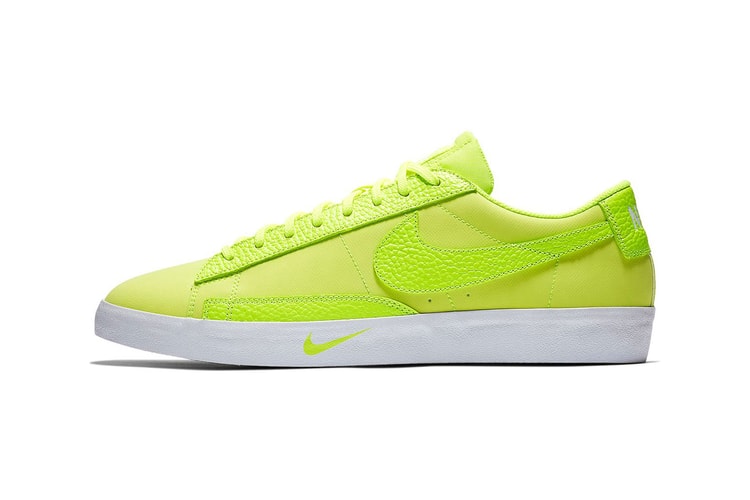 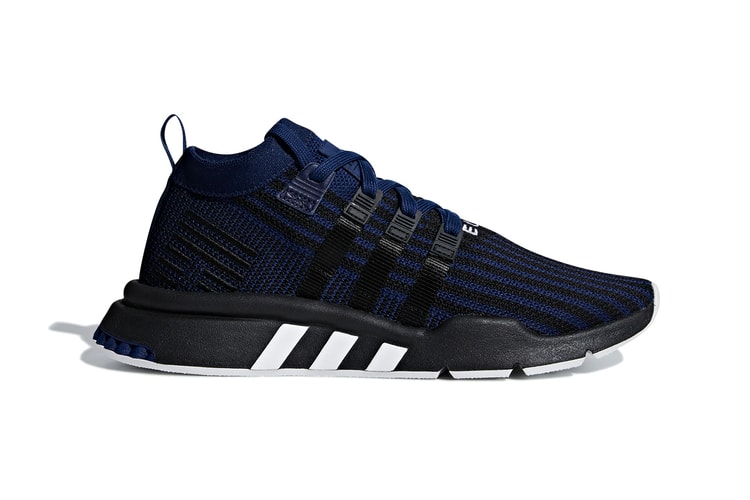 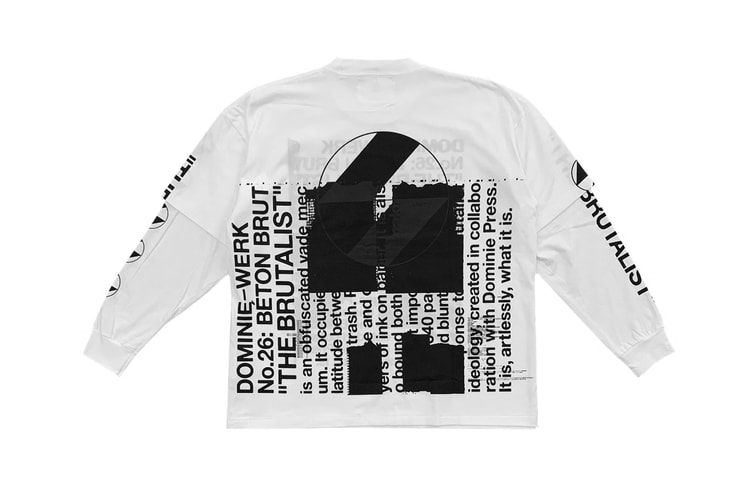