Dwayne Johnson and Under Armour have returned with a special Project Rock collection. The new capsule is part of the UA Freedom Initiative and is announced ahead Veterans Day. Paying respect to the 100-year anniversary of World War 1, Team Rubicon plays a strong influence in the pieces with a color scheme hosting a mix of grey, black and olive. The drop includes men’s and women’s training apparel such as joggers, performance t-shirts and fleeces. The capsule is also joined by UA JBL sport wireless train headphones, camo backpack and duffle, water bottle and a camo iteration of the Project Rock 1 trainer.

The Under Armour Project Rock Veterans Day collection is expected to release on November 8 at 8 a.m. EST via UnderArmour.com. Under Armour followers can also take a look at the Curry 5 “Moroccan Blue.” 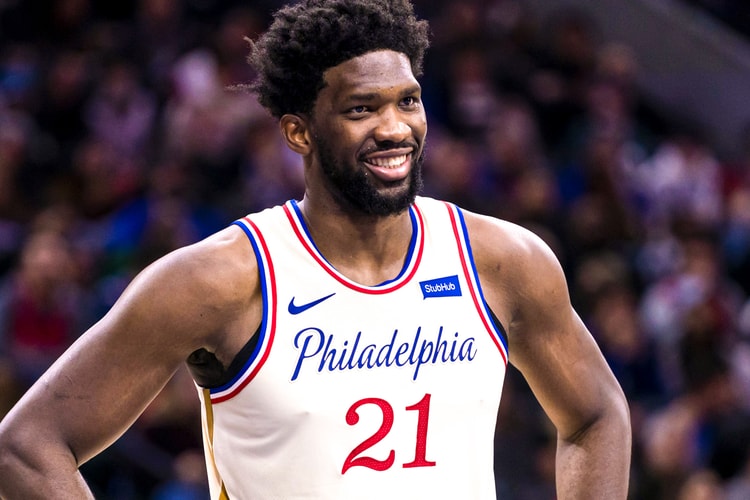 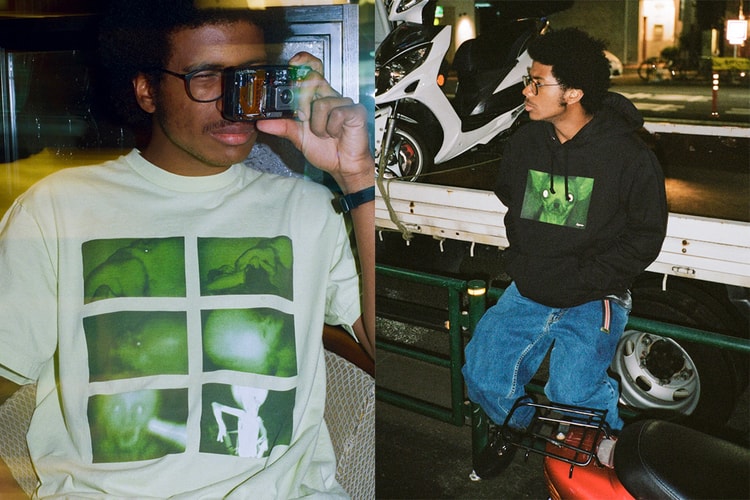 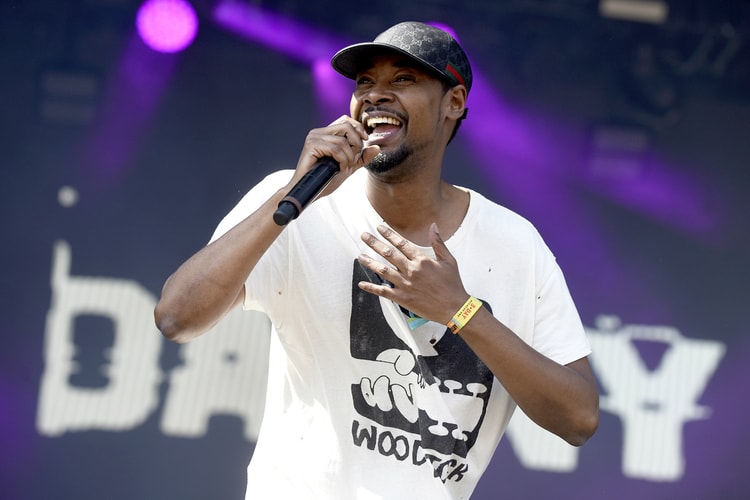 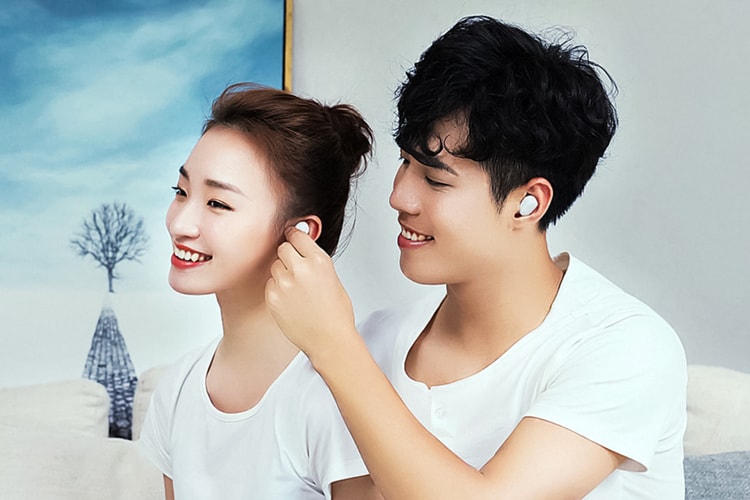 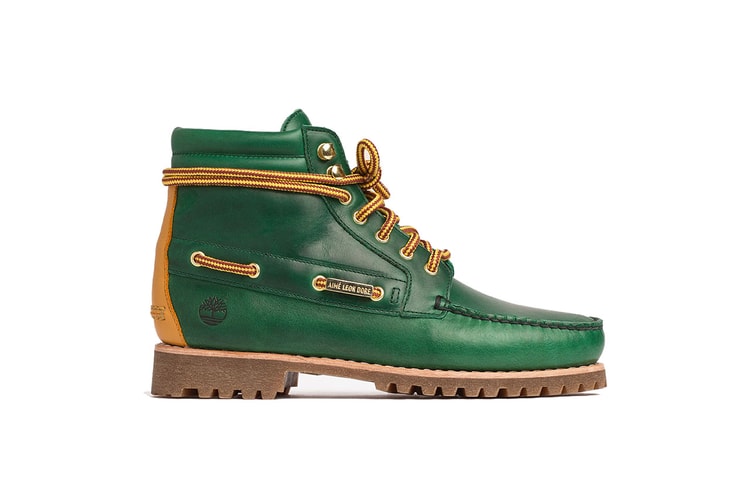 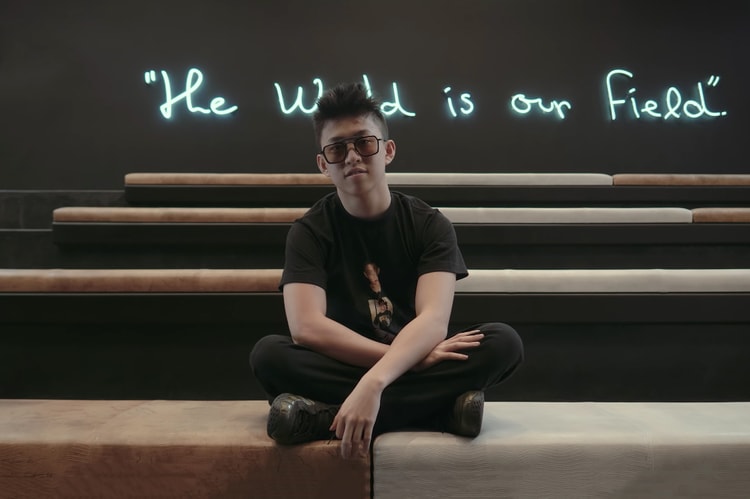 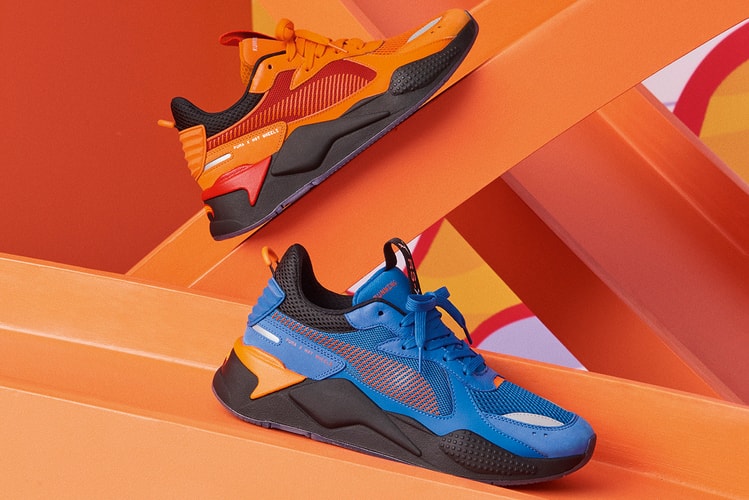